What determines the value of a book?

In Allen and Patricia Ahearn's popular Collector's Guide to Values they offer this bit of wisdom in a discussion of the variables that affect a book's value: "Condition isn't everything⎯it's the only thing."

The three factors which determine the value of a particular book are, in order:

1) The desirability of the title

2) The rarity of the edition

3) The condition of the book

(a fourth criterion, but one that doesn't apply to all books, is the presence of secondary collectibility qualities, such as an author's signature.)

For booksellers—but not necessarily book collectors—the first factor goes without saying; a used bookstore, by virtue of the finitude of space it has to store its books and its desire to make a profit, should regard this as a necessary condition for the acquisition of pretty much any and all of the books it has on offer.

Now, lots of books are very popular but aren't worth much because there's so many of them. Plenty of readers are eager for Stephen King's forthcoming book about the garage door with murder on its mind (or whatever) but his publisher will likely meet the demand by printing half a million copies in the first run.

First there are those books that have only temporary pertinence or importance. Generally, the interest of the public is commensurate with the fame or political involvement of the books' subjects.  Biographies of athletes and celebrities, diet books, cook books, books written by comedians, and political books almost always have a very short shelf life. For instance, despite its cocksure tone, Michael Dukakis' Creating the Future is not the hot seller it once was. Ok, it was never a hot seller. But we can understand why it was published.

The other category of book is basically the same except that in this case the books don't advertise even the minimal existential justification referred to above. Do you own The Encyclopedia of Muffins? Yes? Let me guess: You were baking muffins one day a while back, using one of the recipes in your Handbook of Muffins, and you found yourself thinking, "You know what? This handbook does not give me the full range of muffin scholarship I crave. What I need is an Encyclopedia of Muffins." That happened to me too. 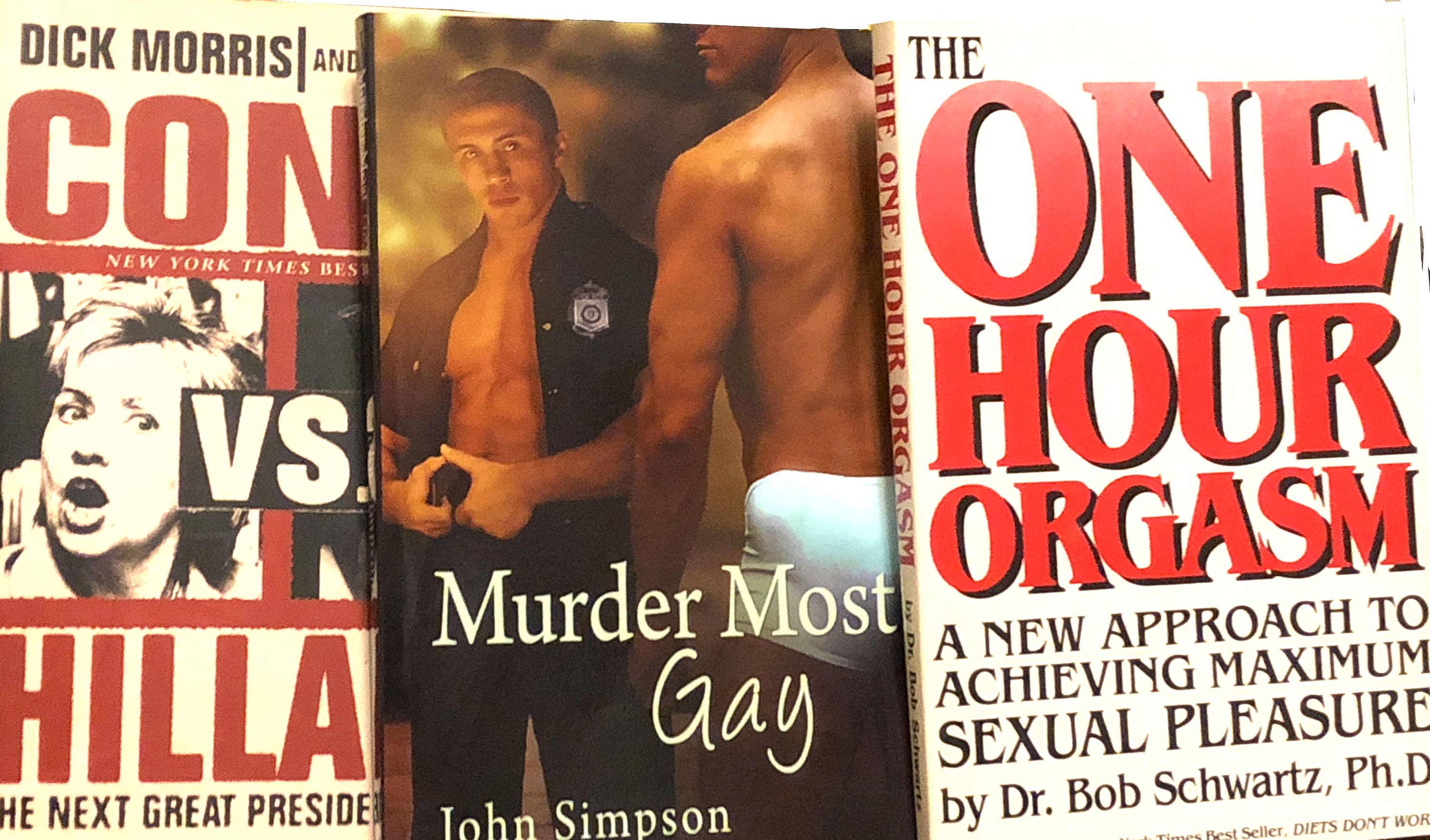 Above: a few "high points" of American literature from the last 100 years

A book must be somewhat rare, on top of being desirable, in order to be valuable in the strictly economic sense. Scarcity alone is seldom sufficient to invest a book with significant value. However, a charismatic entrepreneur may nevertheless be able, by making use of "Madison Avenue" tradecraft, to induce interest in the item. Further, occasionally an audacious bluff becomes self-sustaining. This could occur when a scarce book is listed for sale at a preposterously high price⎯i.e. a price without precedent⎯and additional copies subsequently introduced to the market are then priced in relation to the bluff. It's even possible the consensual global judgment ultimate reconcile itself to this revaluation.

But most of the time your scarce book is scarce because either it is too mundane (and thus insufficiently desirable) or conversely too recondite content-wise. In the former category we will find most books which are ordinarily classified as "self-help" or "inspirational": These books are usually junior-sized, slight, and feature some kind of rainbow/lens-flare motif on the front cover. Most likely they will have two or more of the following terms in the title:

The authors of such books⎯always photographed with arms folded and an unctuous smirk⎯have a tendency to flaunt irrelevant qualifications and achievements for the work at hand. A typical specimen (made up by me) of this genre of literary poo-poo would be something like:

Books like these are garbage and if you have garbage on your bookshelf then I don't know what to tell you.

In the latter category, the more recondite variation, we will find books which are extremely abstruse or specialized and which have titles like Vicarious Liability in Funicular Collisions with Aircraft: Entrustment Dynamics. A book like that will be worth nine hundred dollars. You might have to wait a few years for the big sale on one of those though and who knows, it might be obsolete by that point. So neither specimen is likely to hold much useful value.

In fact there are innumerable rare books in perfect condition that are completely worthless because nobody wants them. You may well own the only extant copy of The Workplace Warlock's Podcast Magic 2, and it may be in mint condition, but unless a lot of people want it (I'll admit it does sound like a good book) it's not going to be worth anything.

Above: just because a book's rare doesn't mean it's valuable

Now, having fulfilled the first two criteria, it is indeed true that condition is of paramount importance in determining the value of a book. The relationship is this: The better the condition, the higher the value. Some book wizards regard this as the final word on this subject⎯but they're wrong.

Stay tuned for the second installment (see preview below) on this important book topic, in which we will be discussing Revaluation of Books under Societal Collapse/Destruction of the Energy Grid. 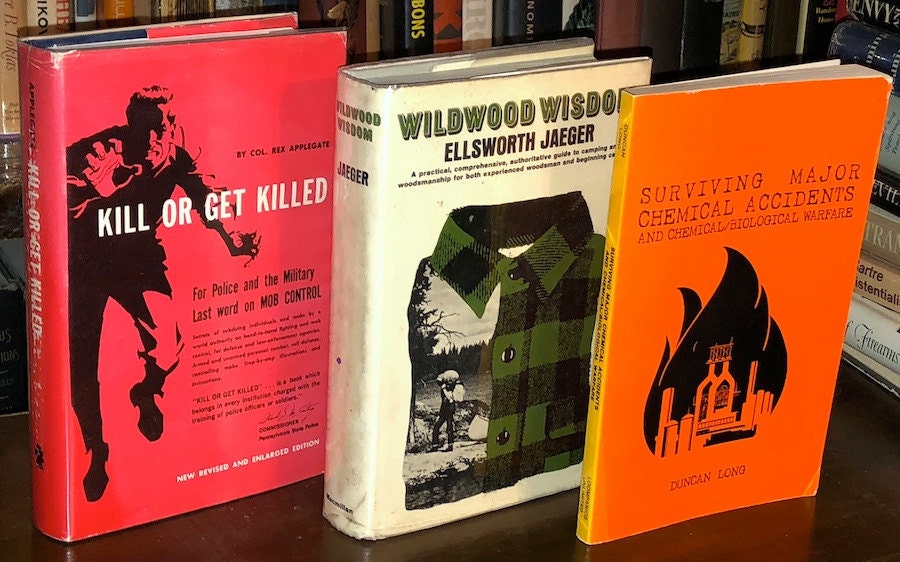 Above: books with the potential for a spectacular increase in value