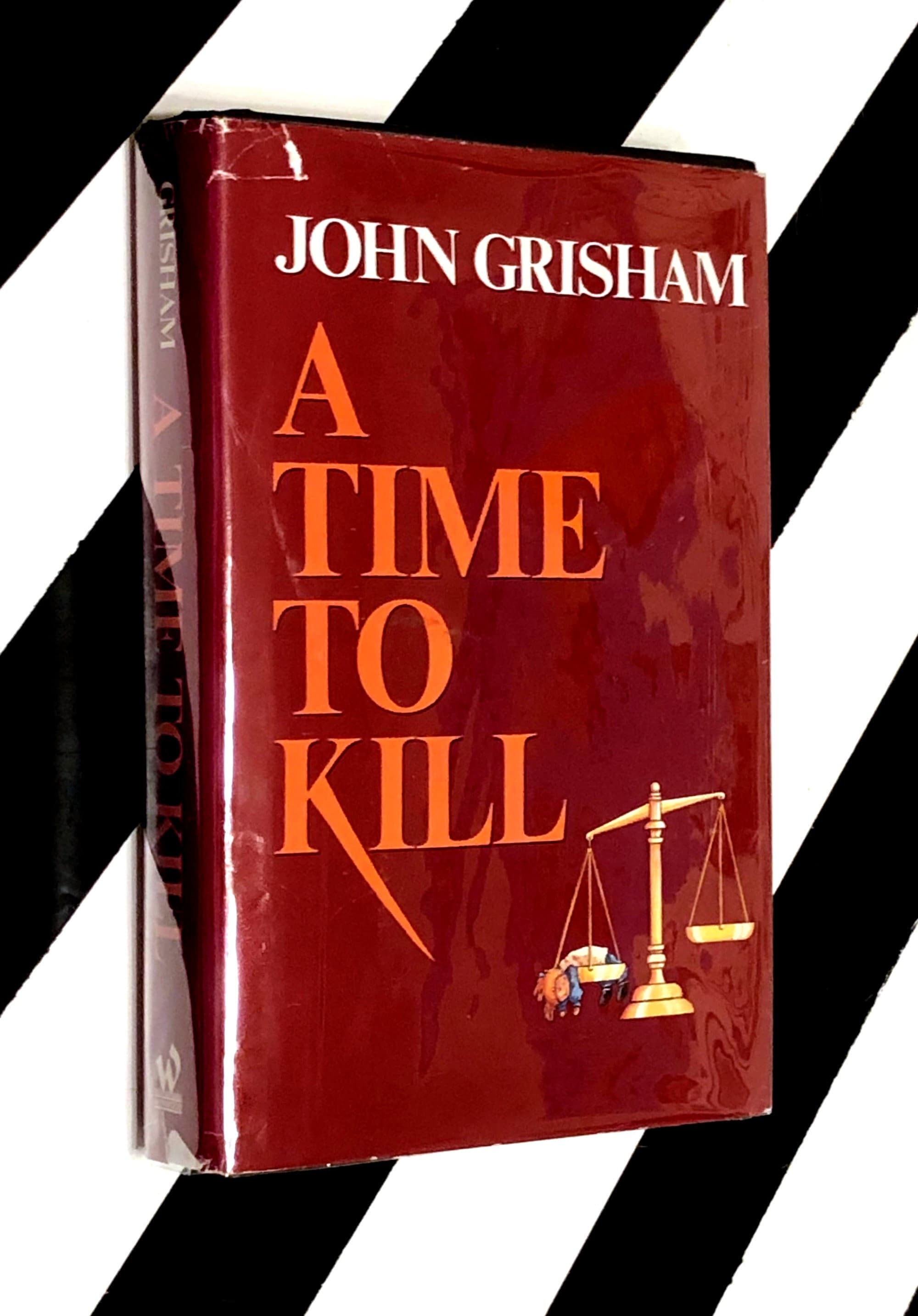 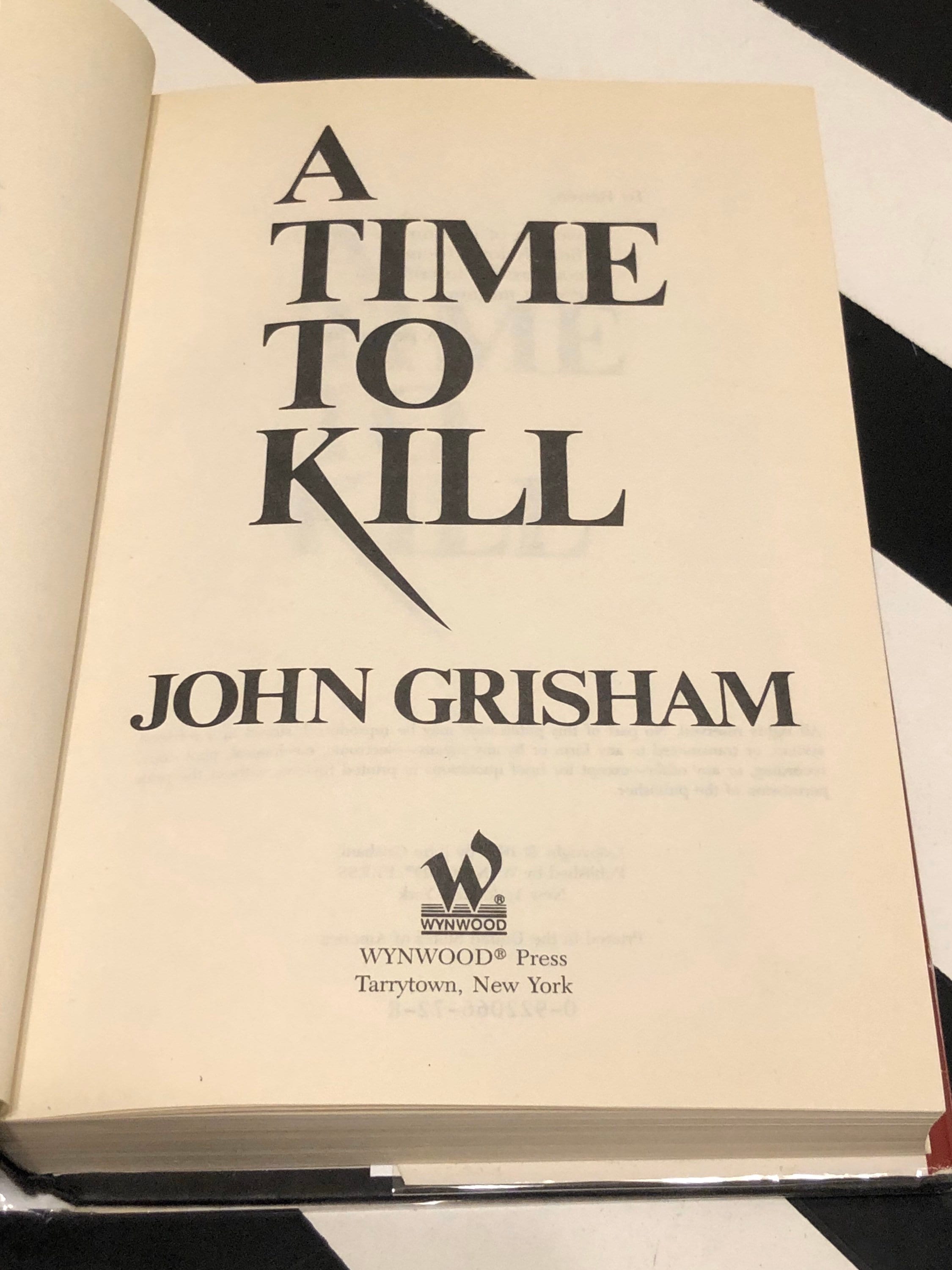 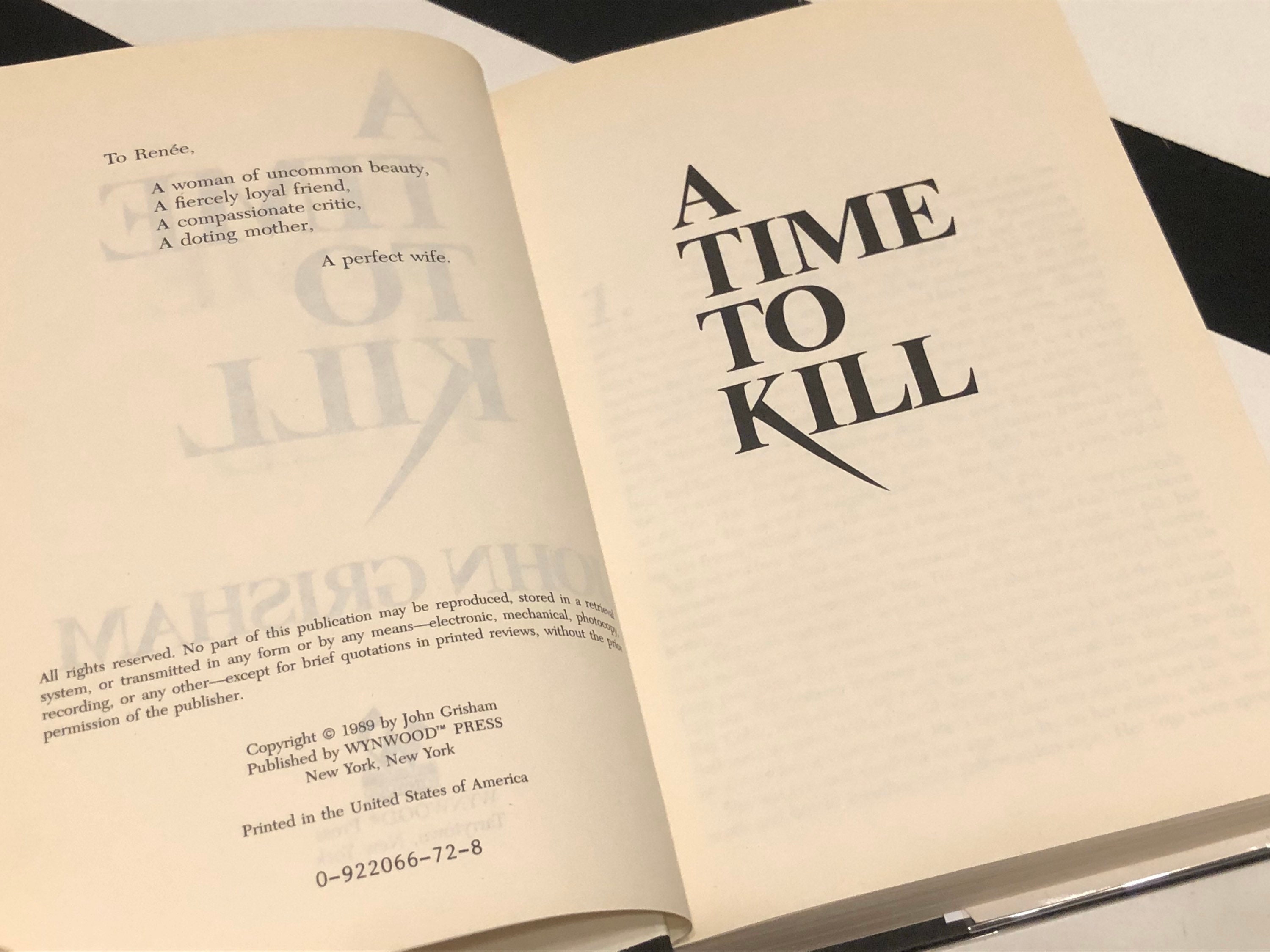 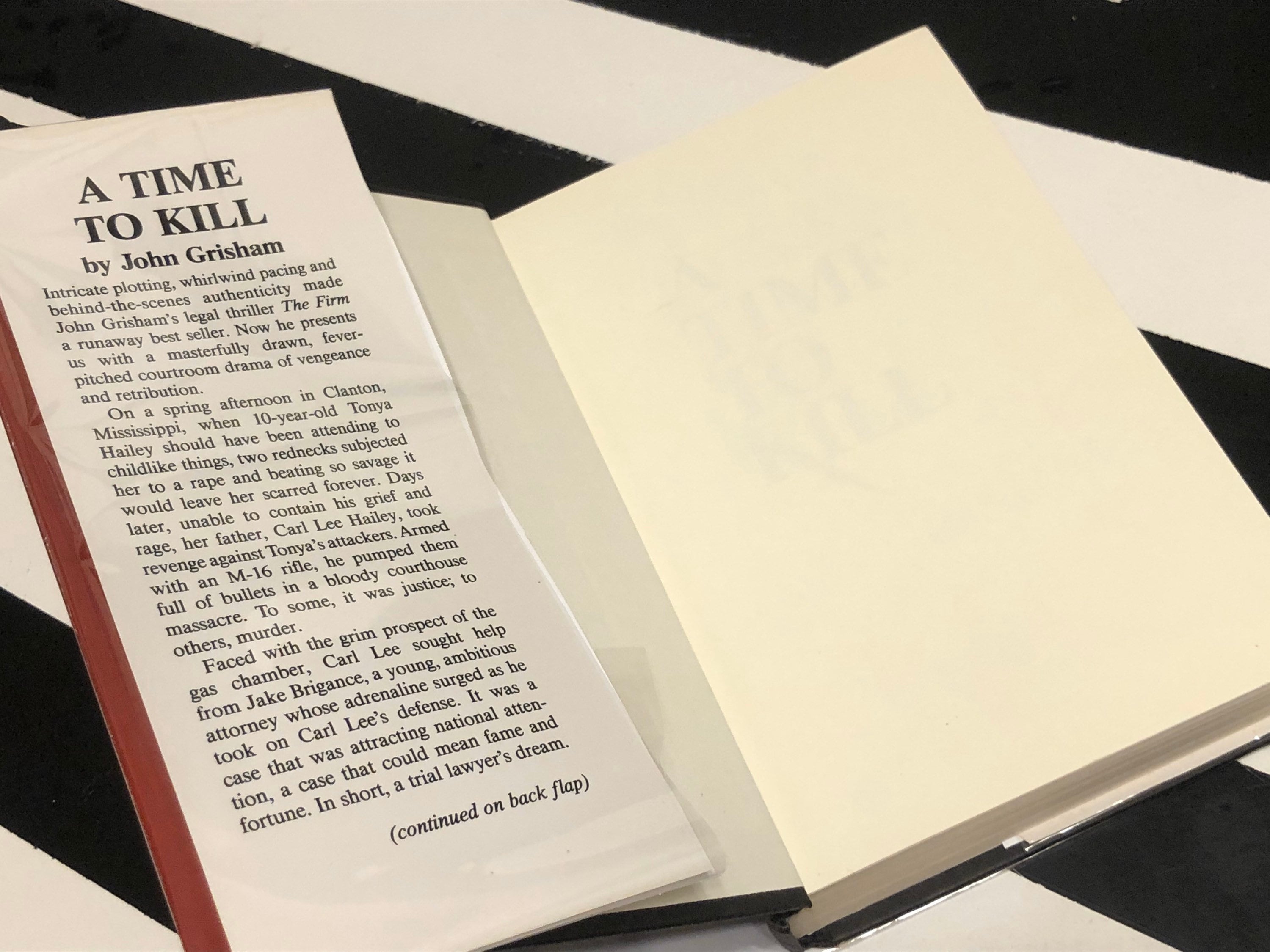 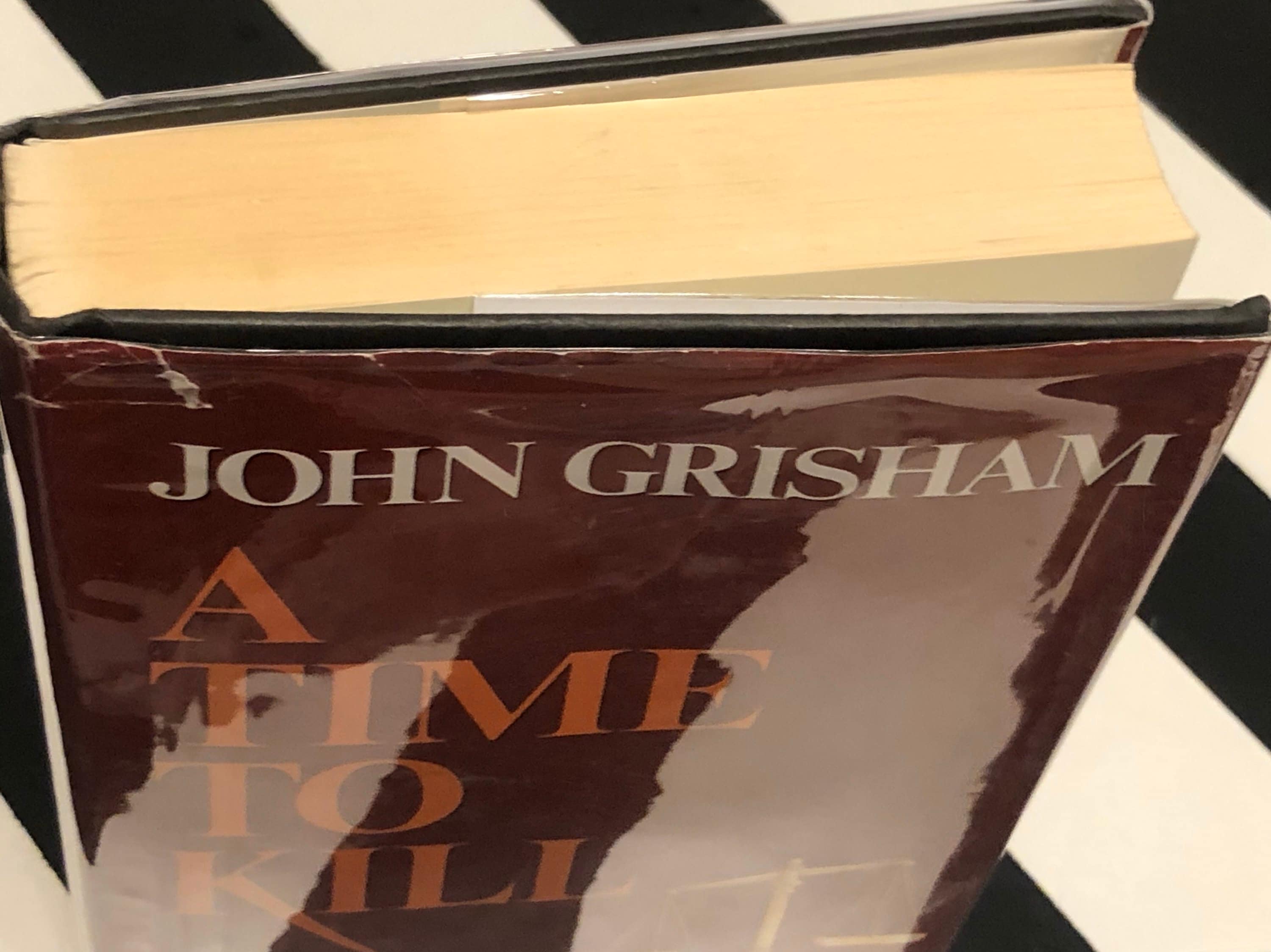 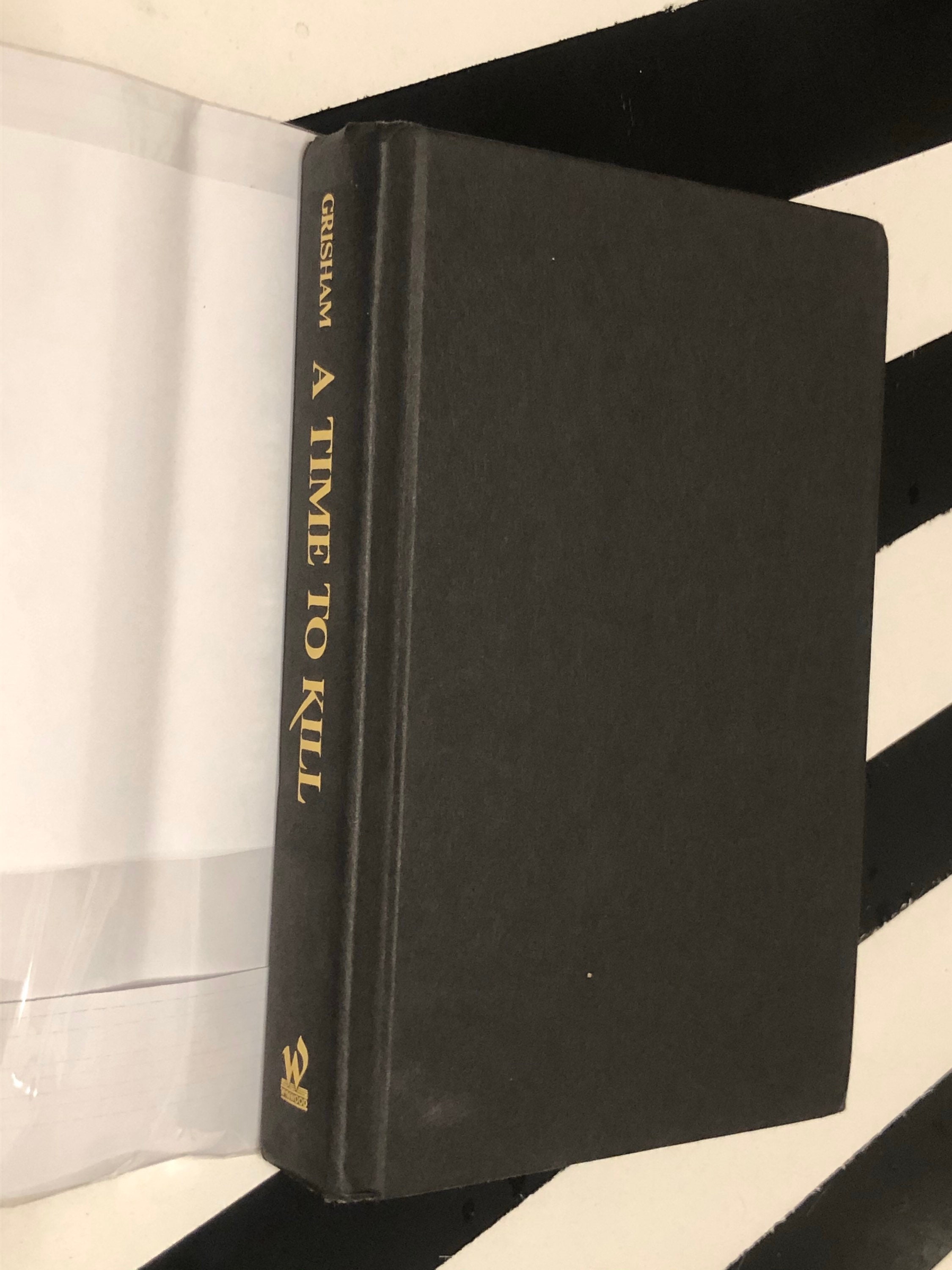 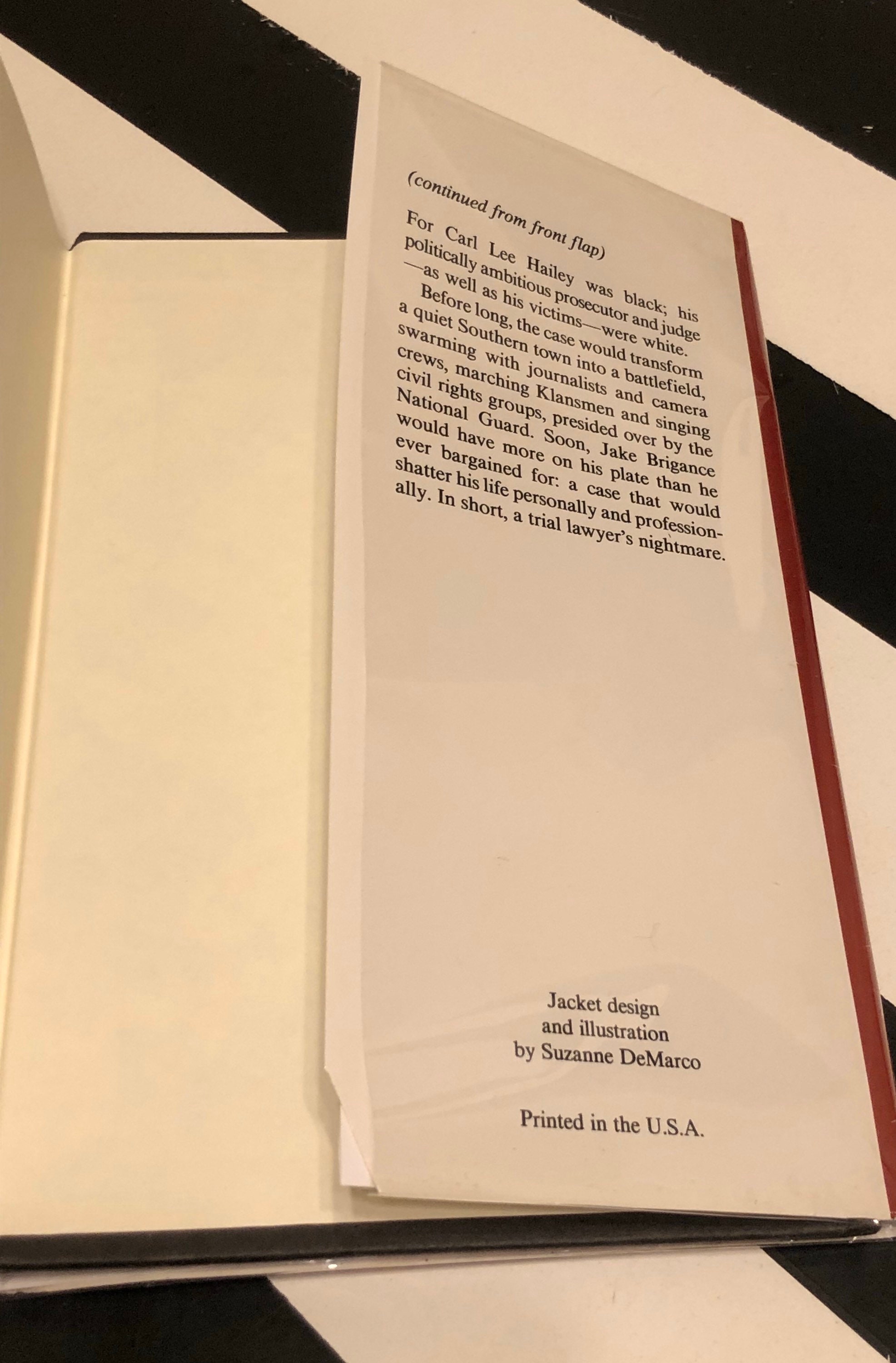 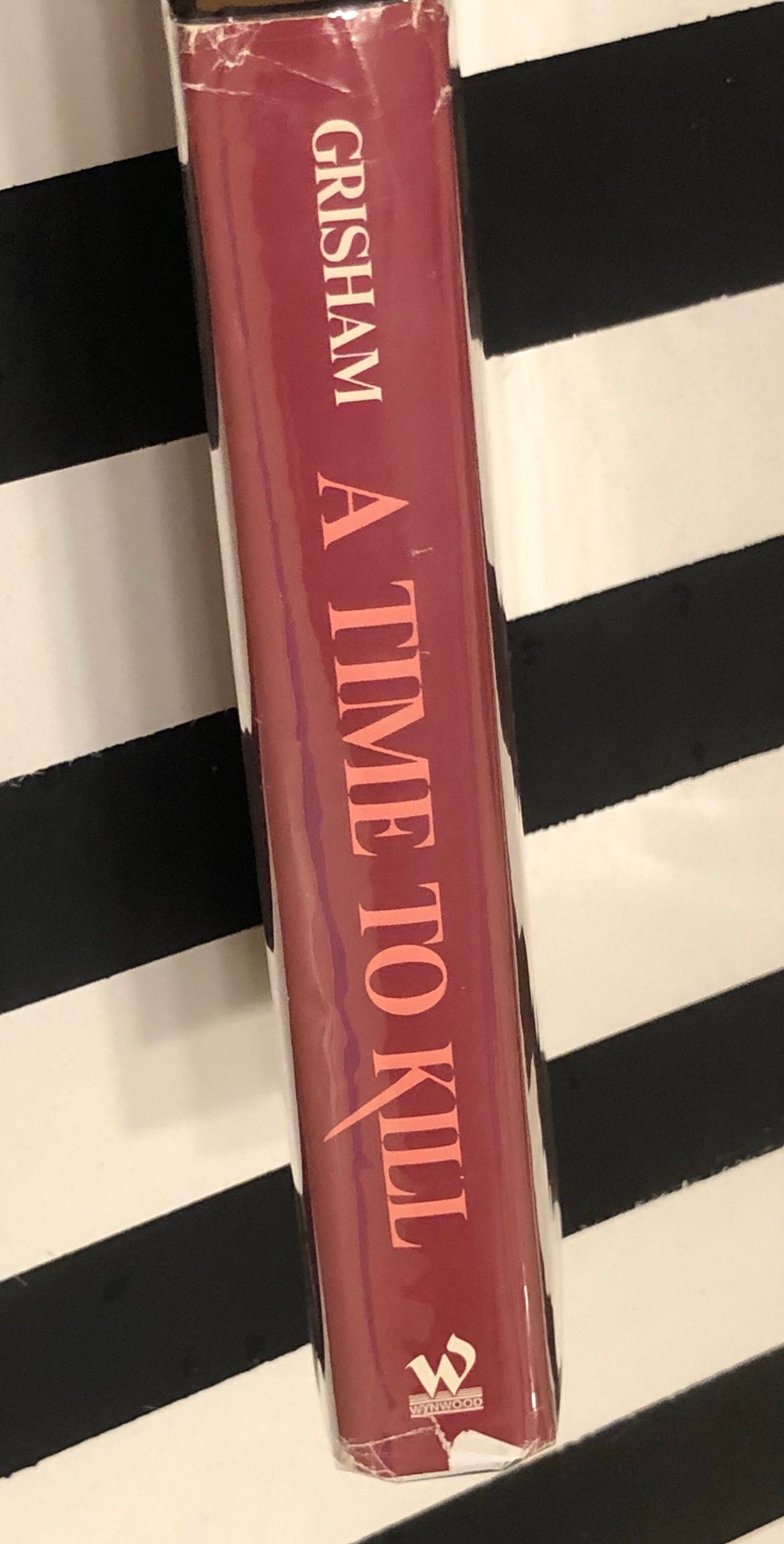 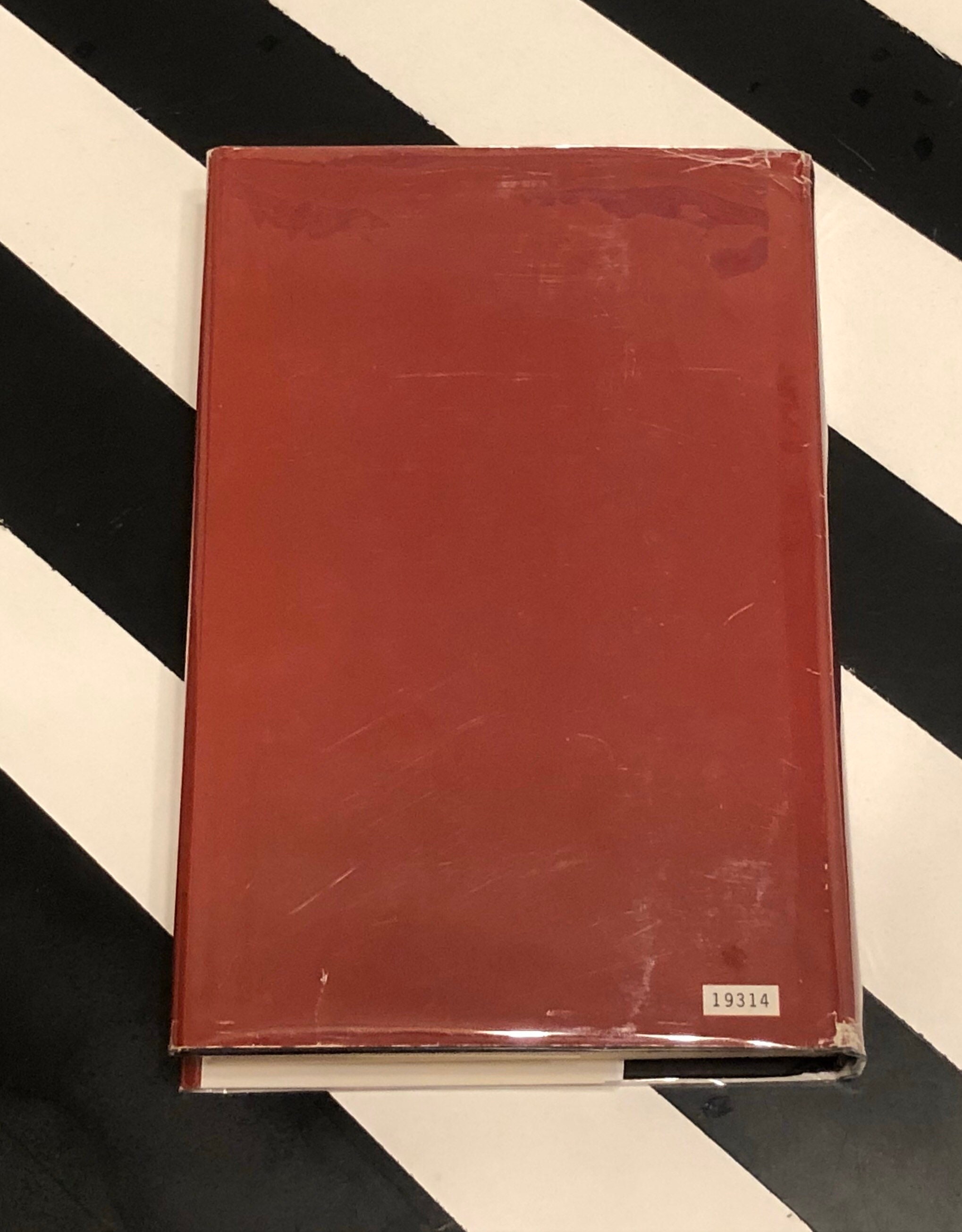 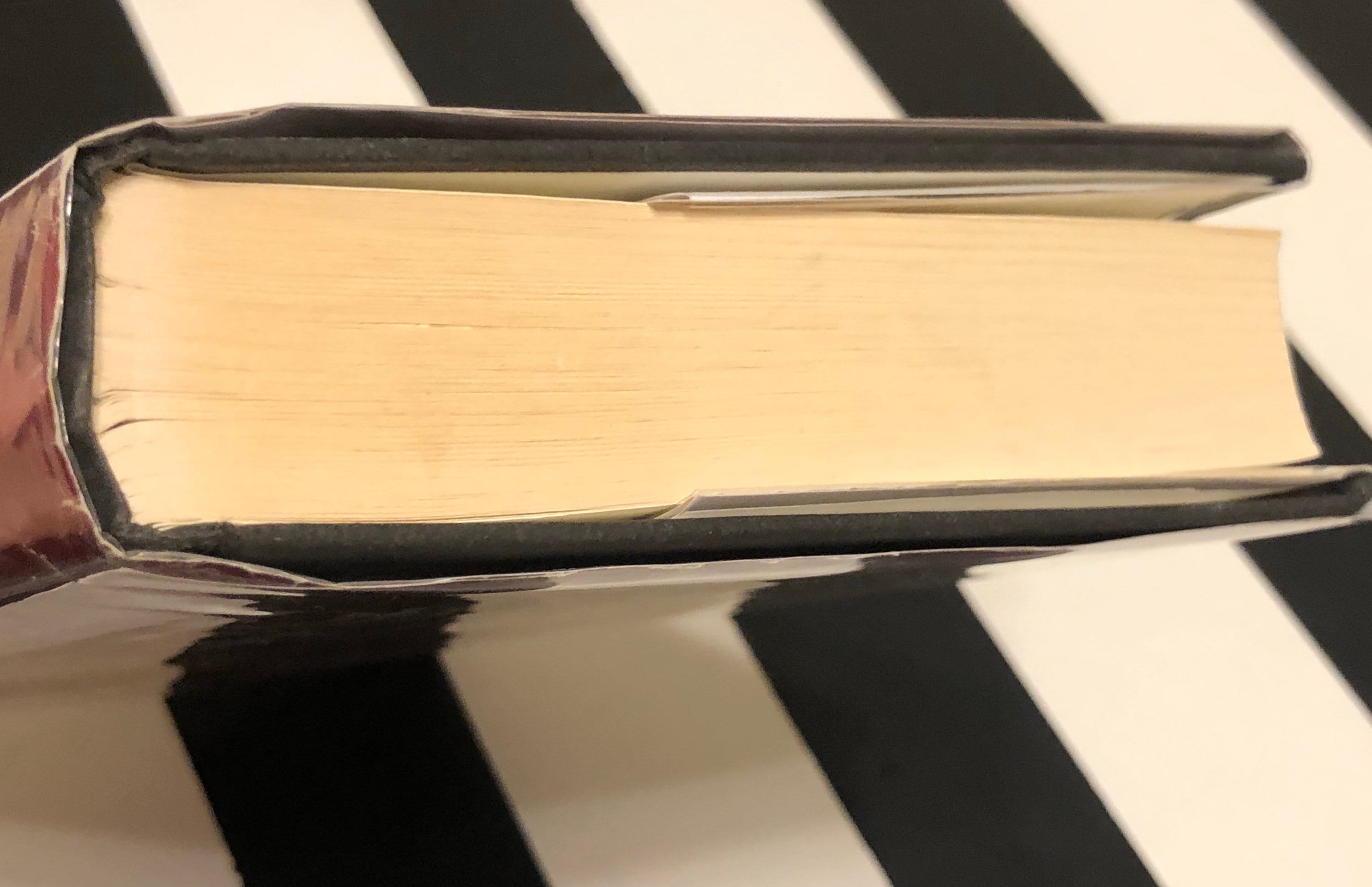 A Time to Kill by John Grisham (1989) hardcover book

John Grisham - A Time to Kill

A Time to Kill was Grisham's first book and remained somewhat obscure until his second book, The Firm, a runaway hit, brought it back into print. A film version was released in 1996.