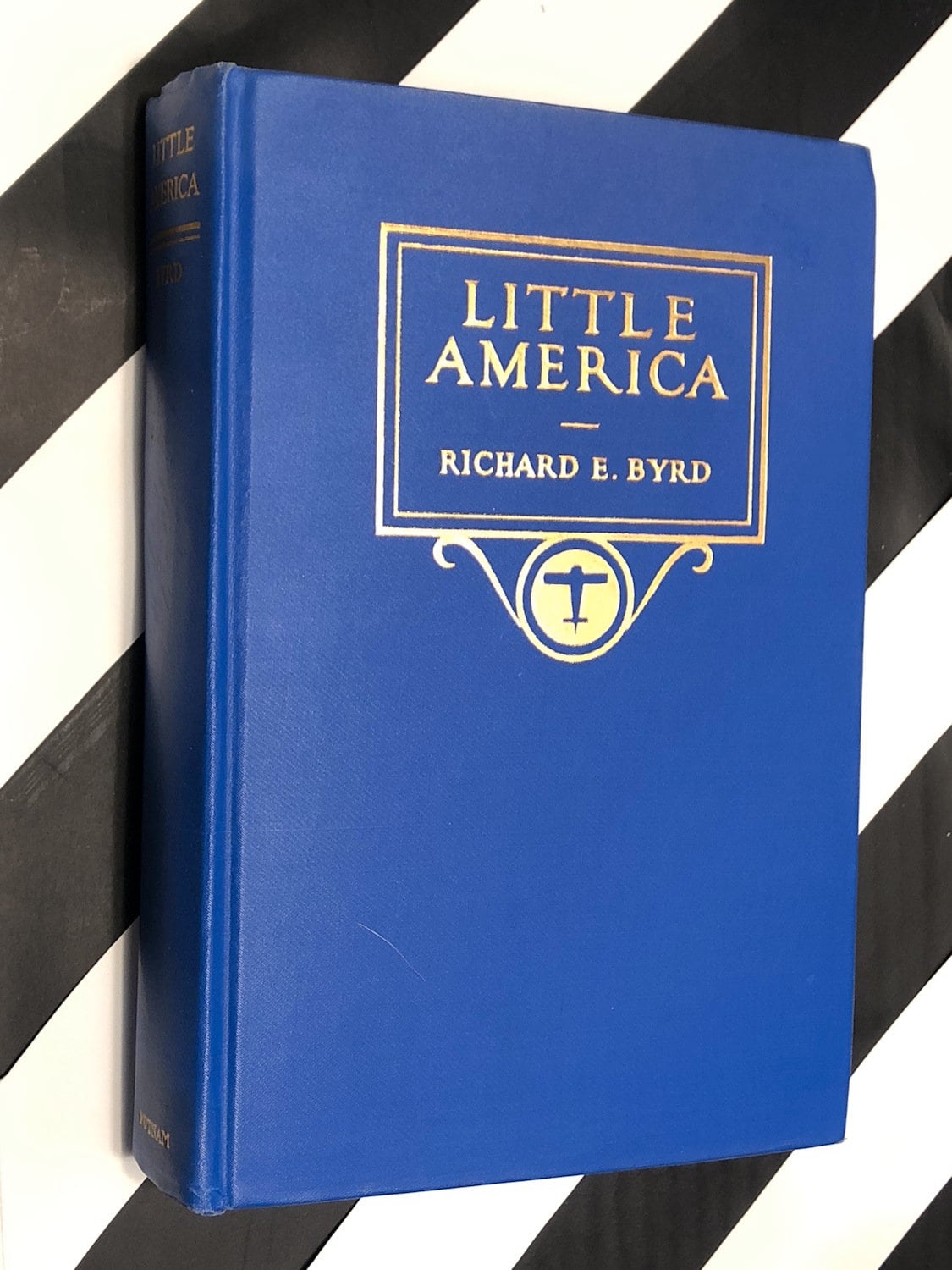 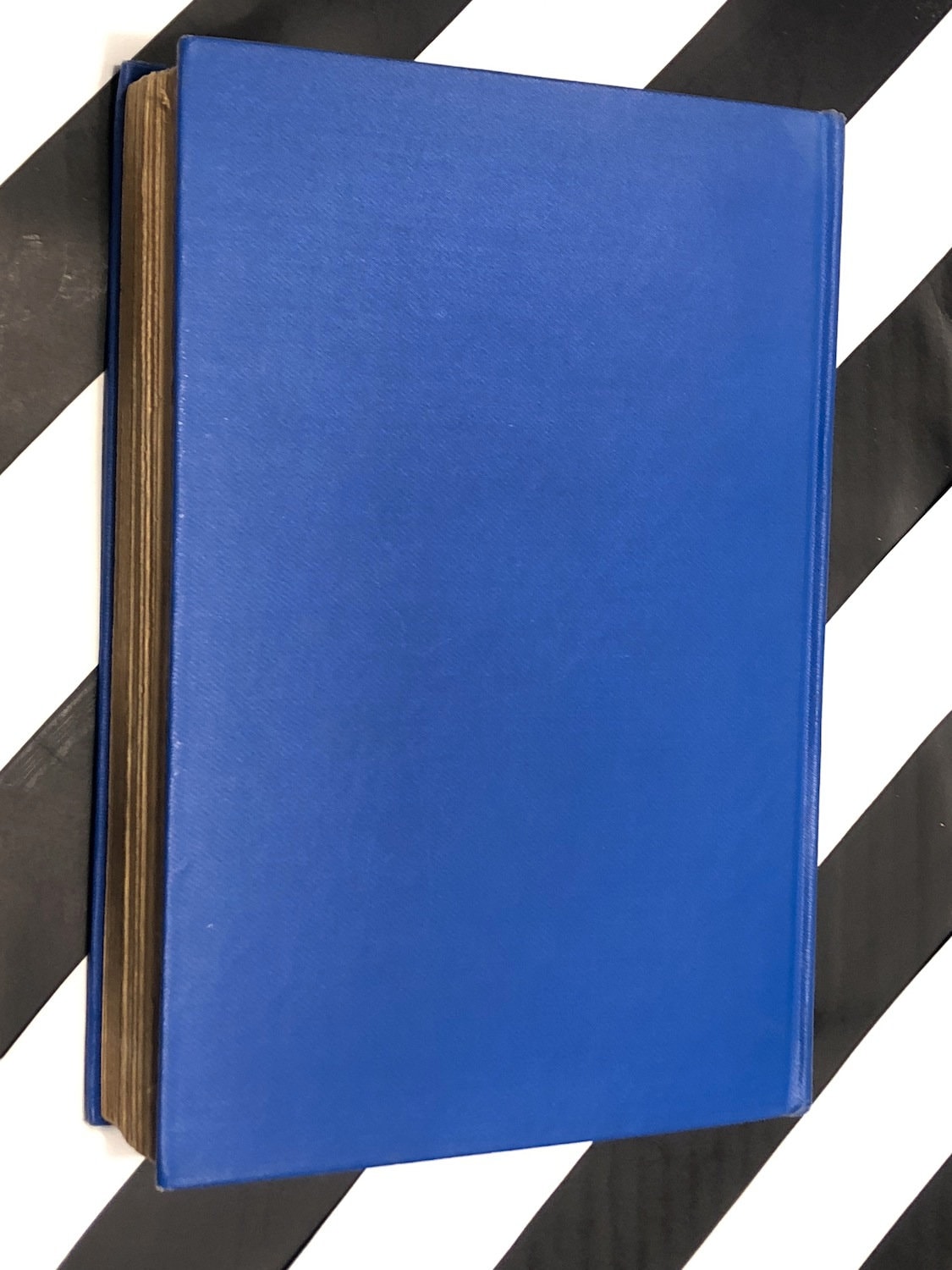 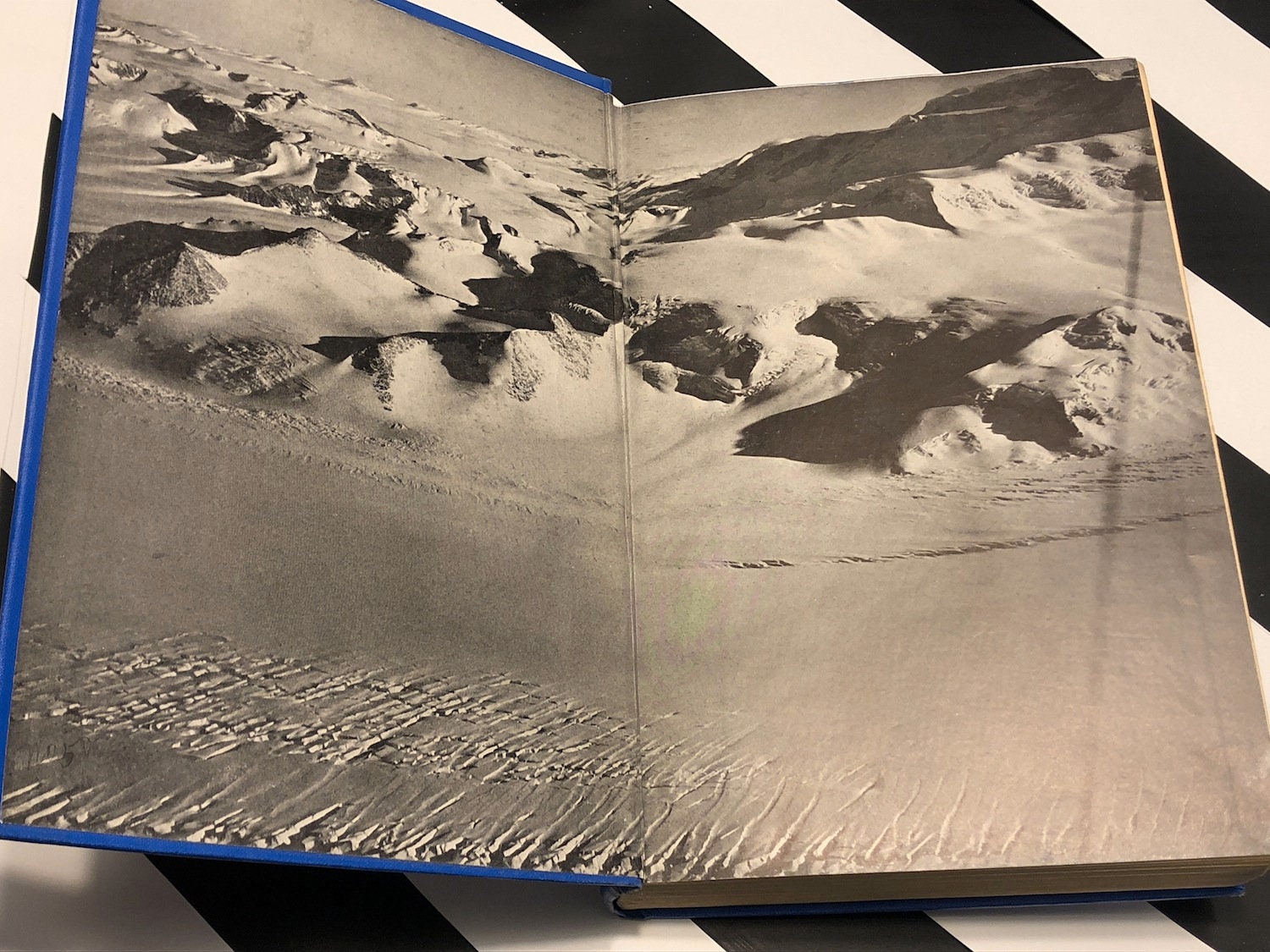 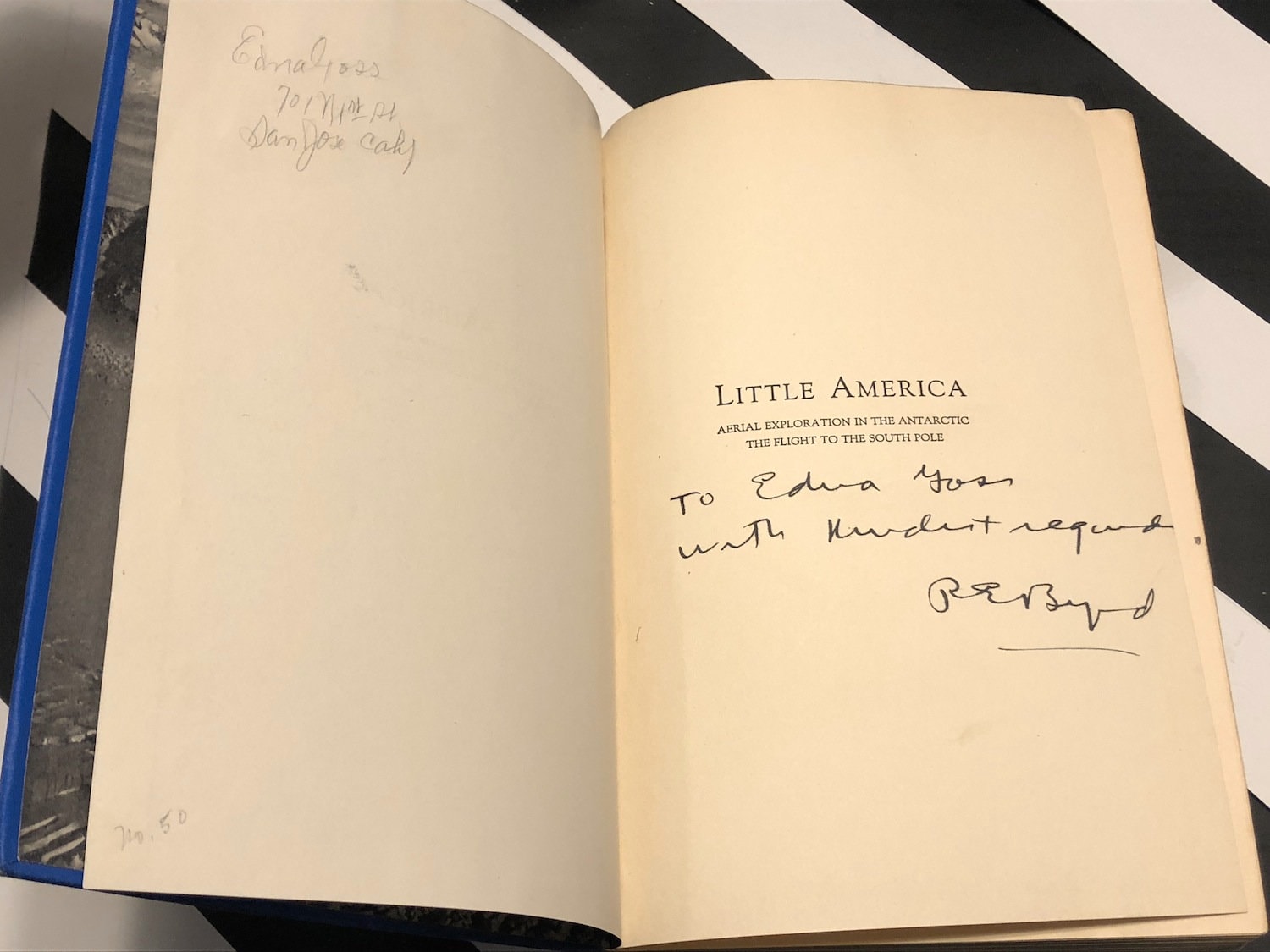 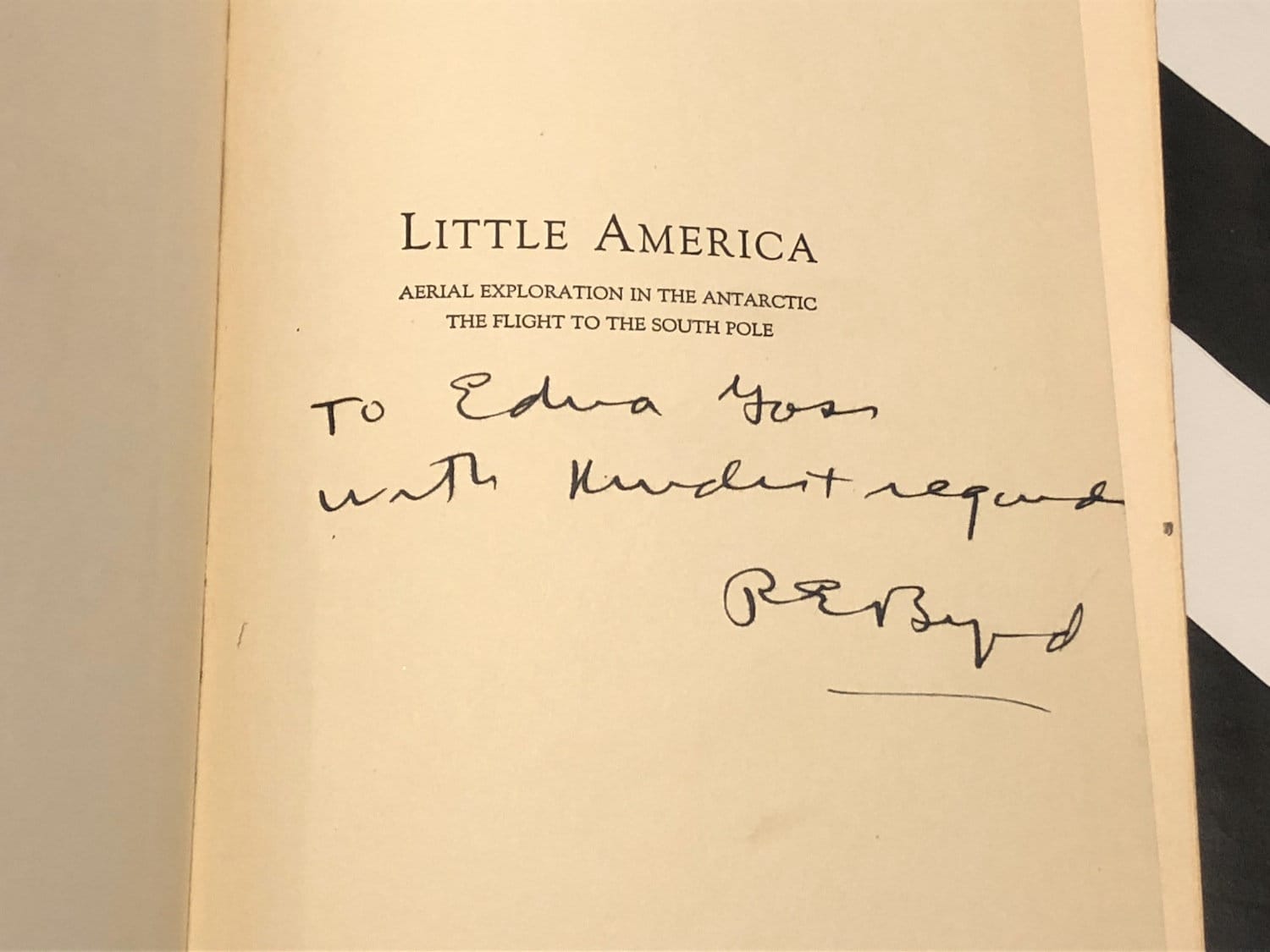 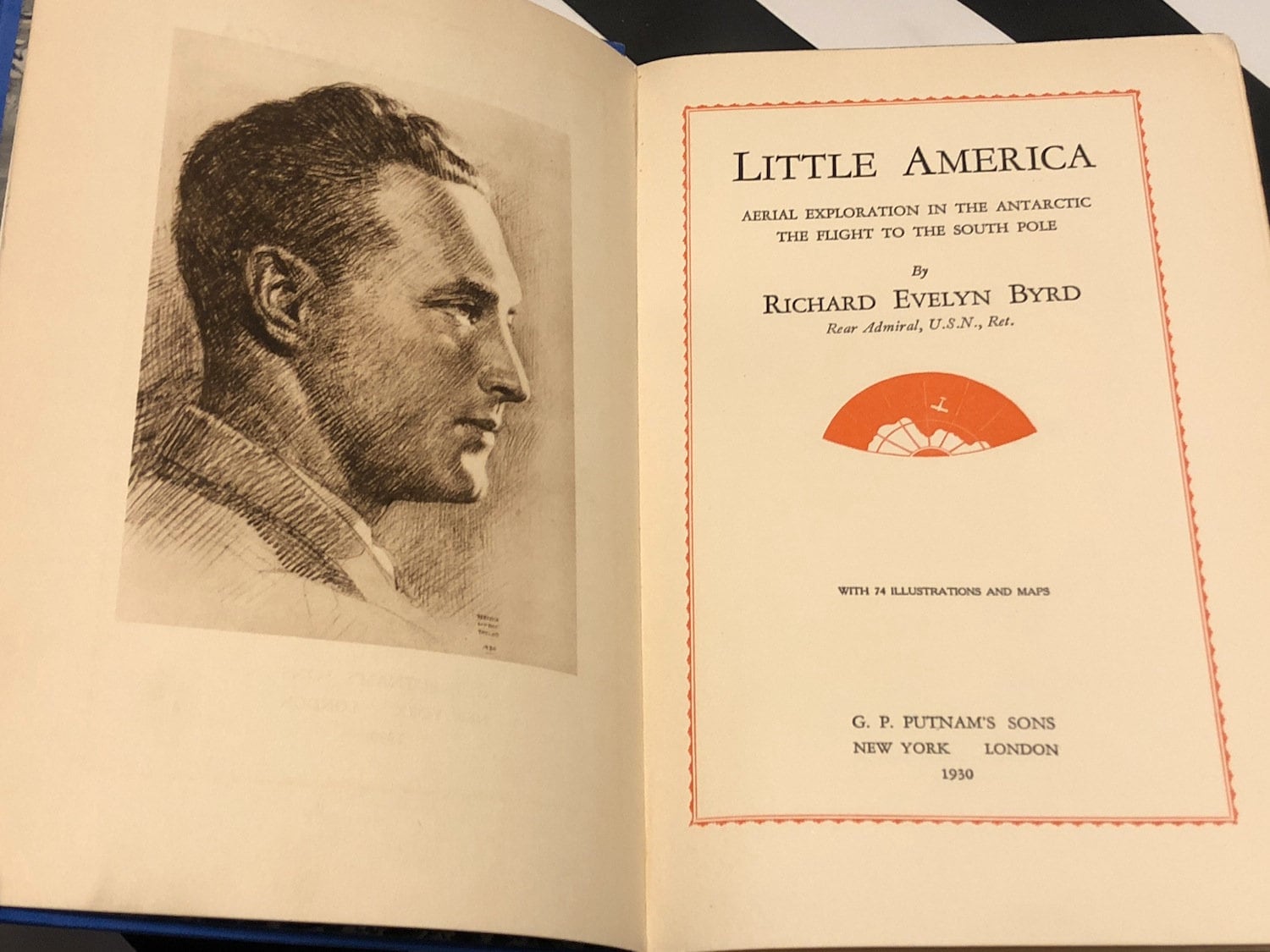 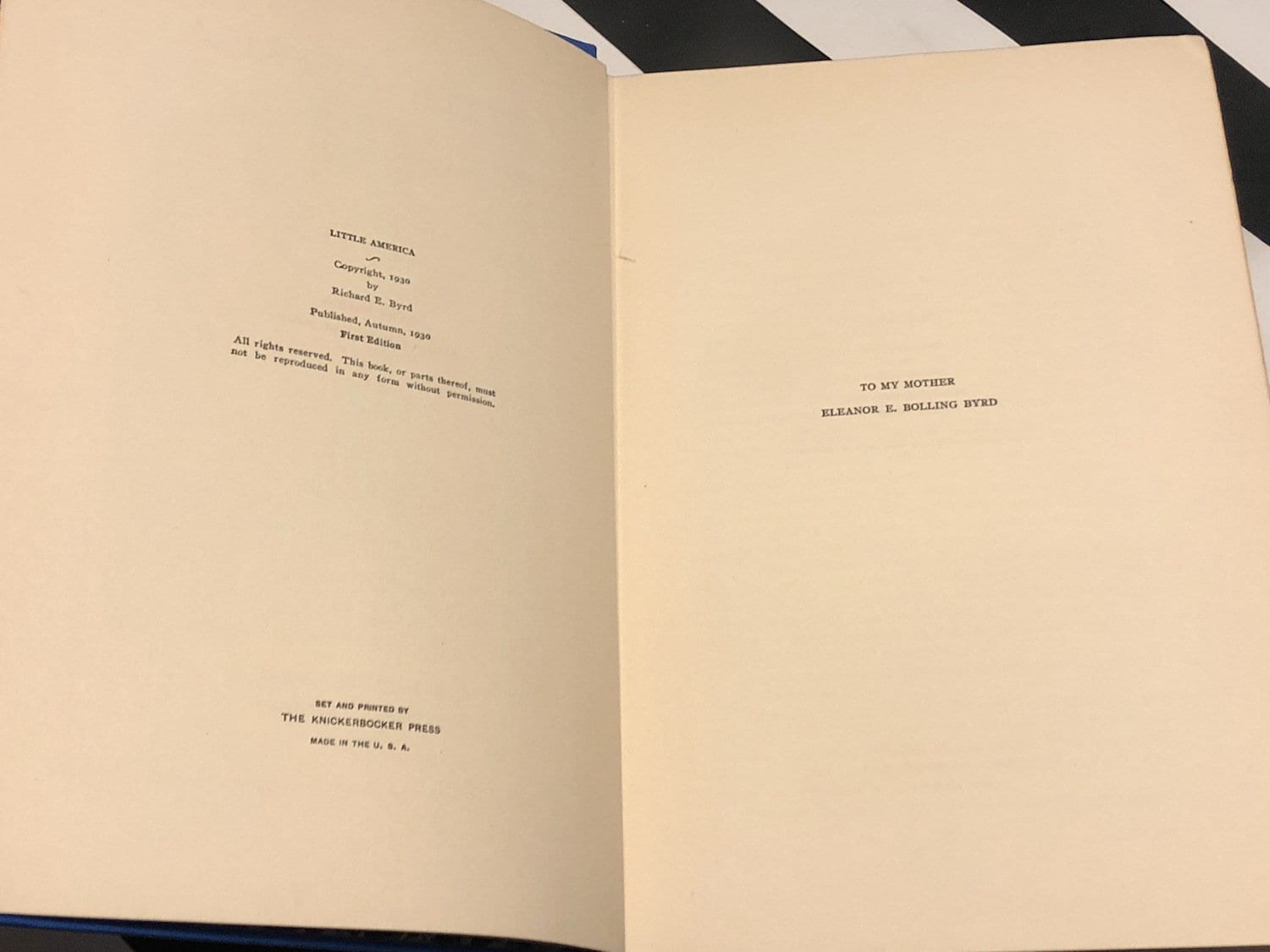 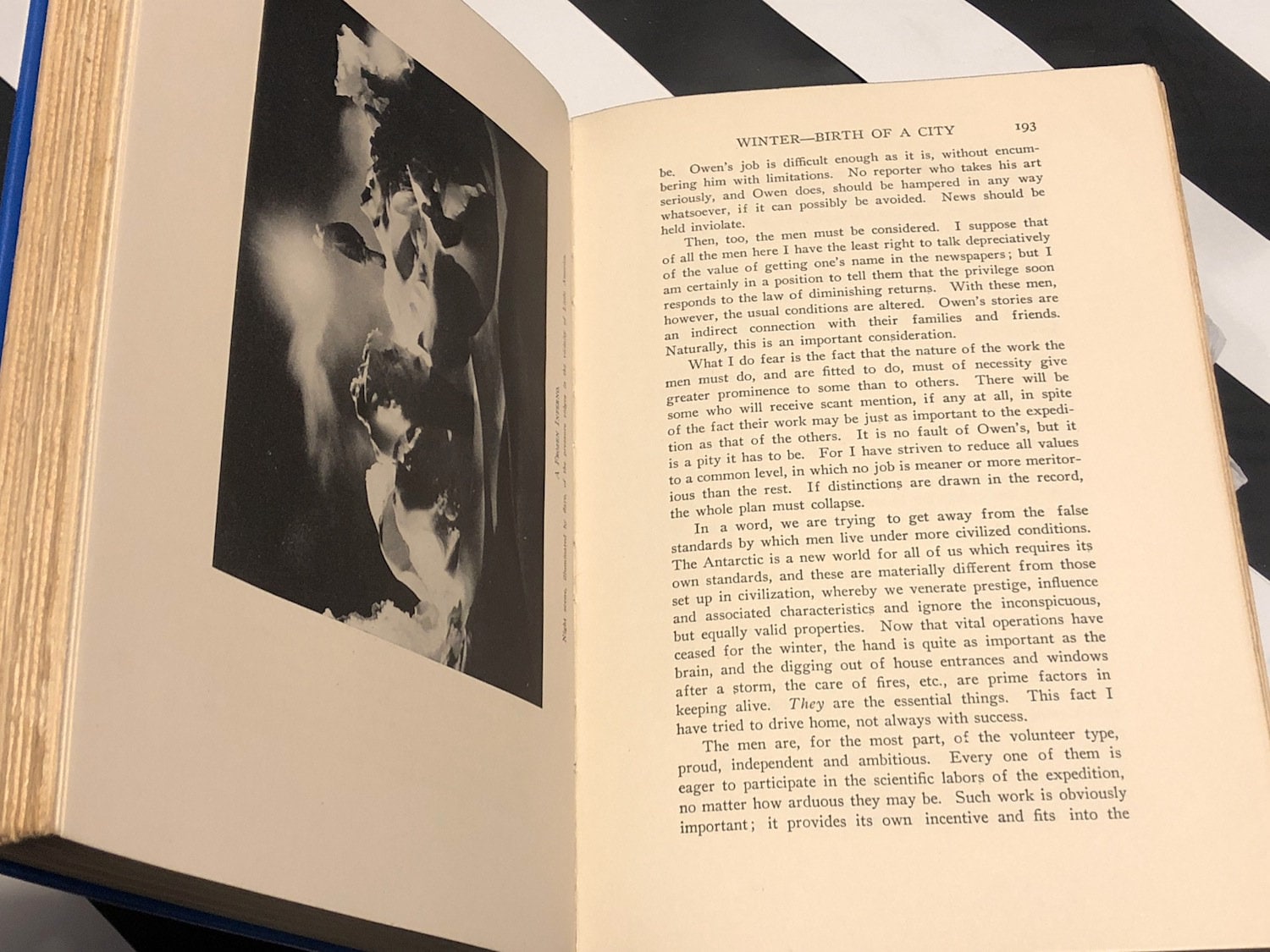 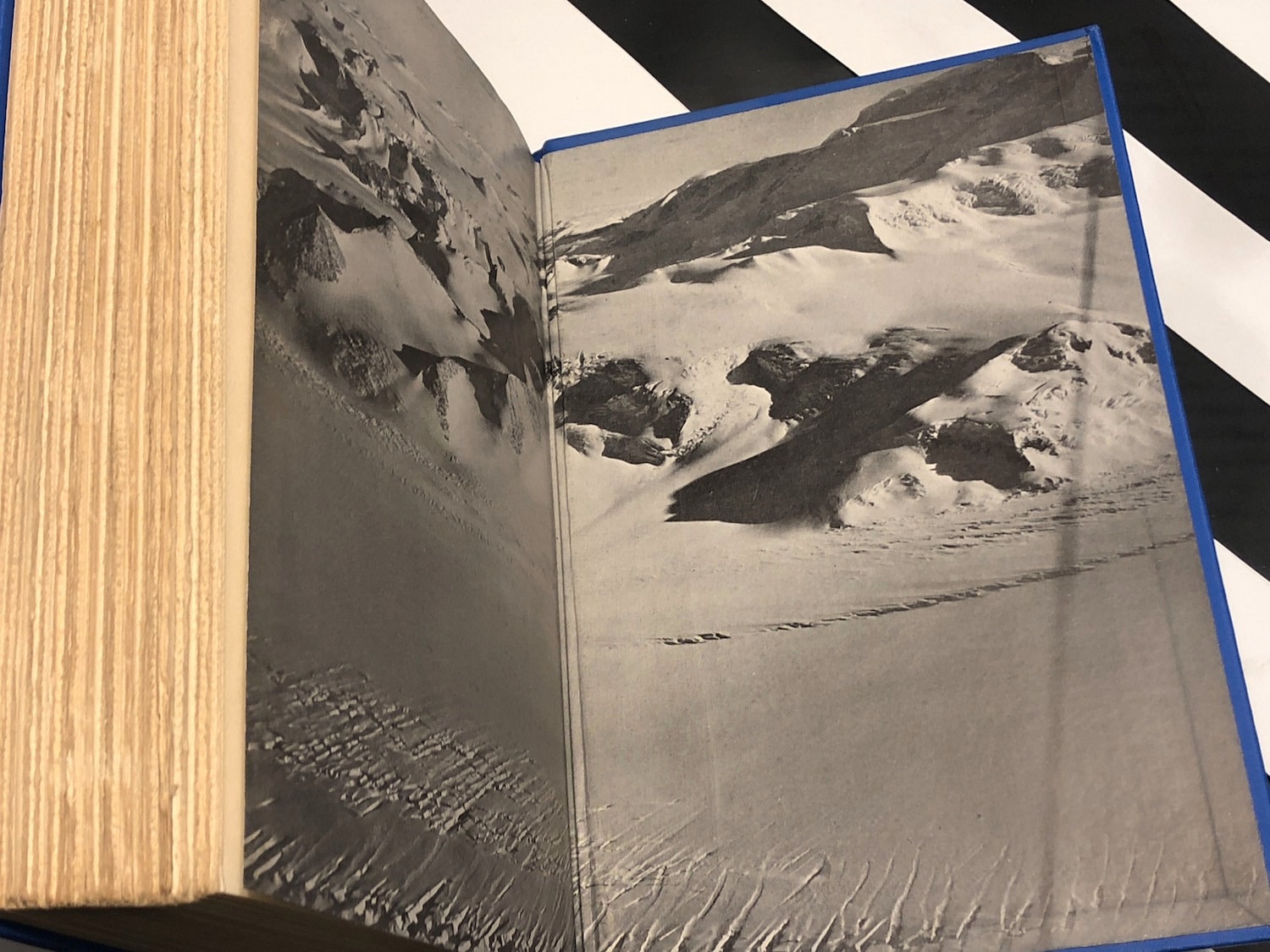 Little America: Exploration of the Antarctic and the Flight to the South Pole by Richard E. Byrd (1930) signed first edition book

"Little America" chronicles Byrd's historic journey to survey the Antarctic. His cryptic commentary and strange public statements have caused many to believe there was more to his mission(s)--perhaps more to antarctica--than the official record admits. You won't be prepared to delve into this ice-cold enigma unless you have this first-edition first-hand account from the man himself--not, that is, unless you have the Byrd's eye view.