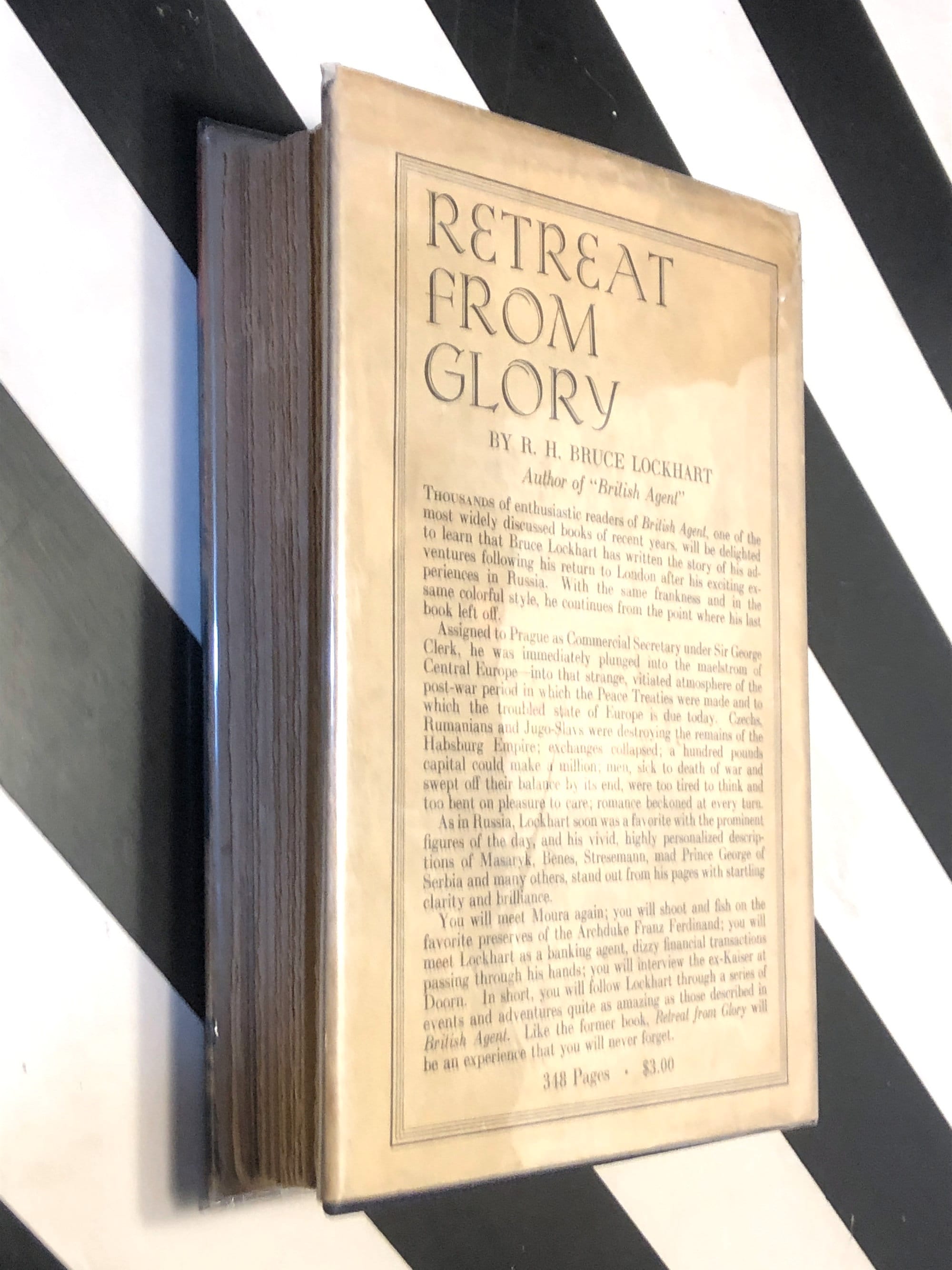 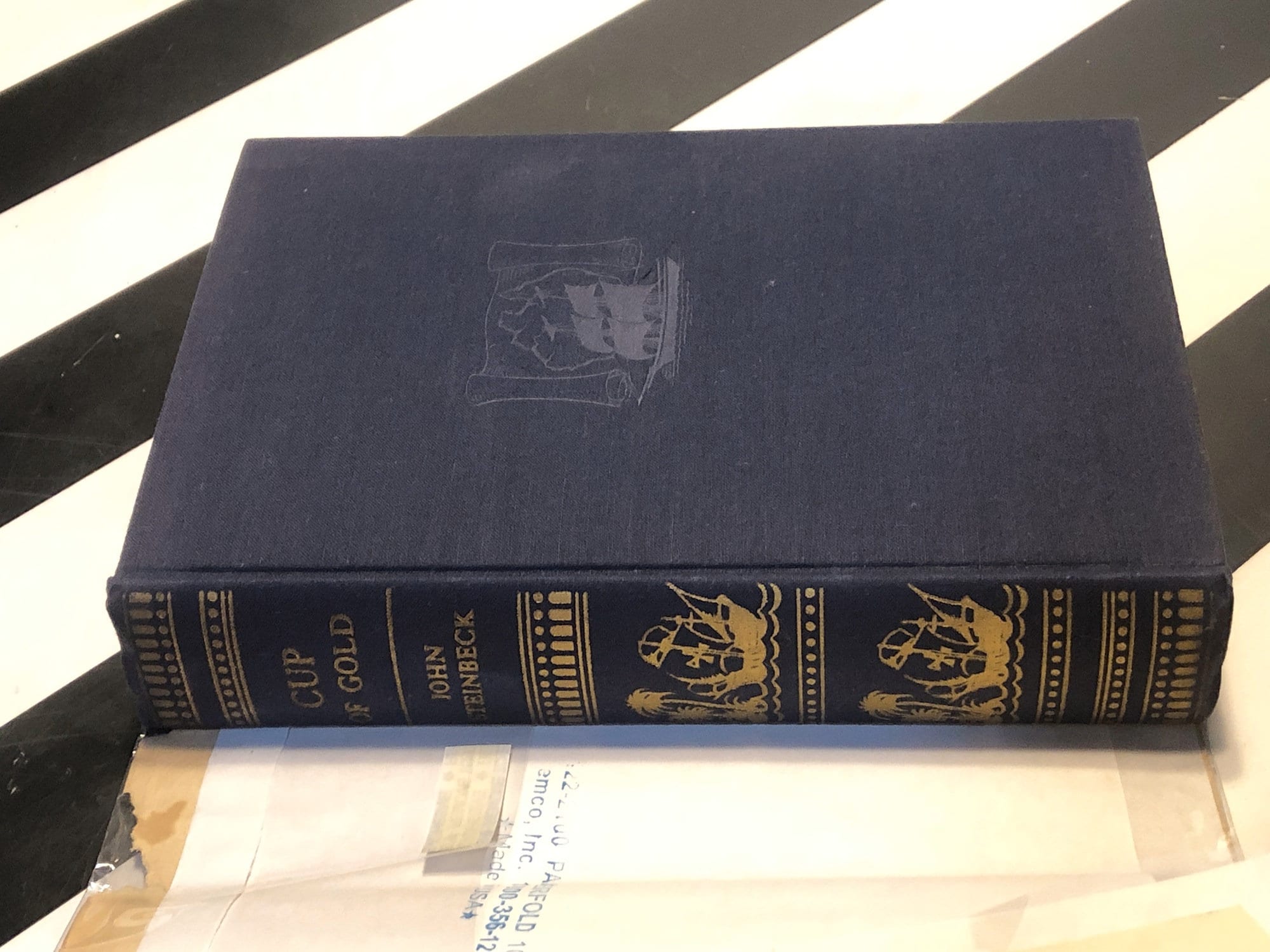 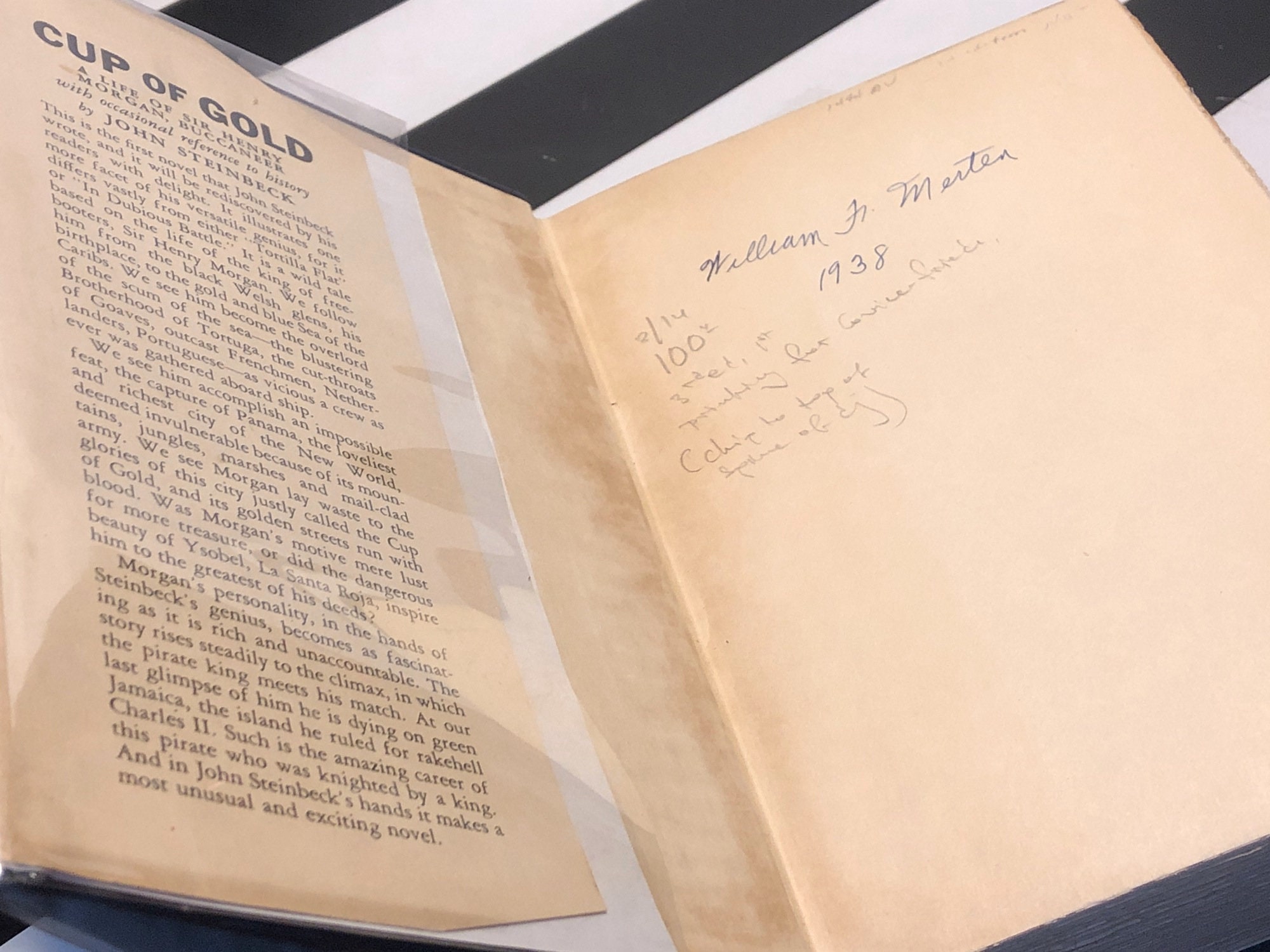 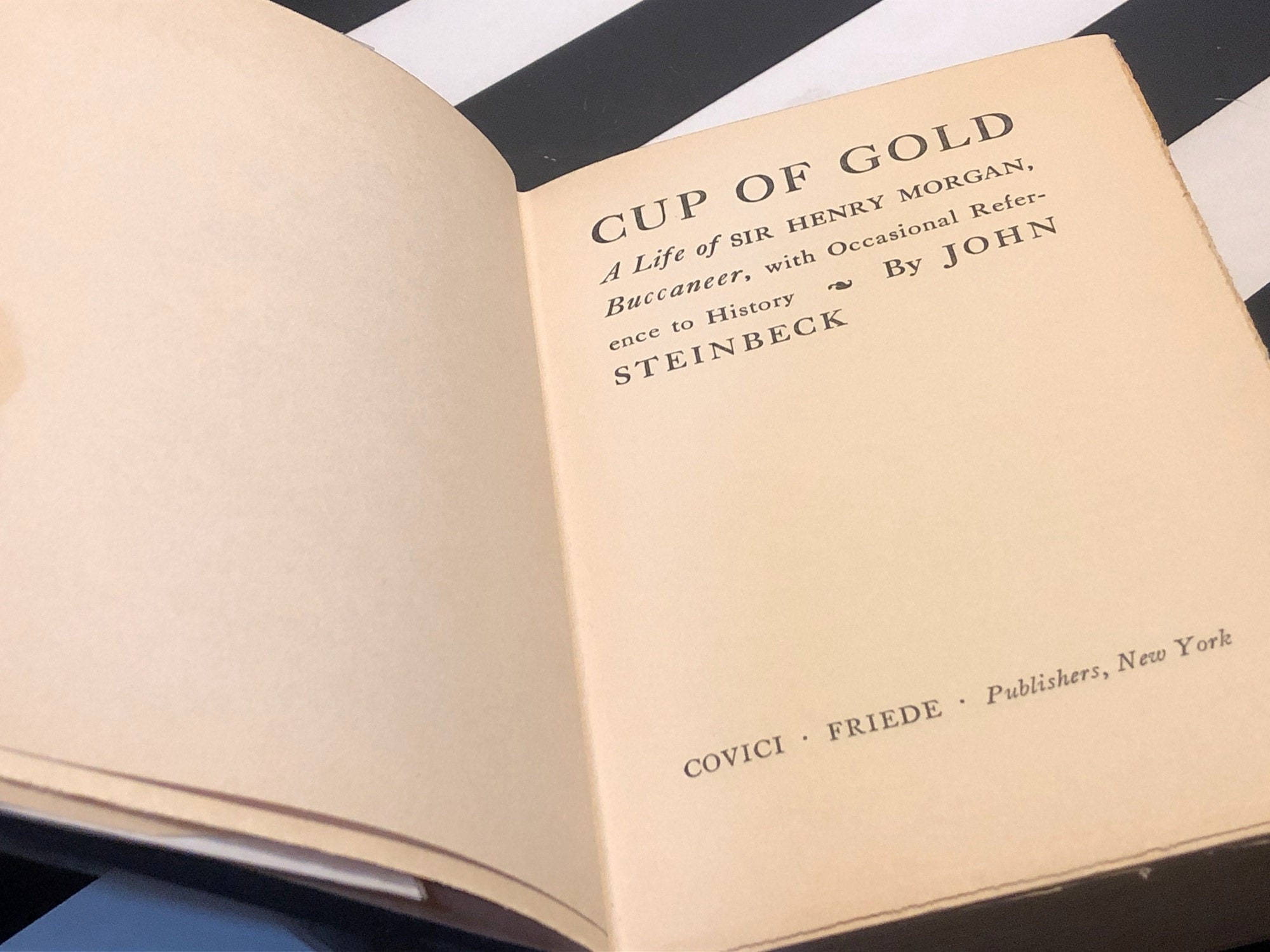 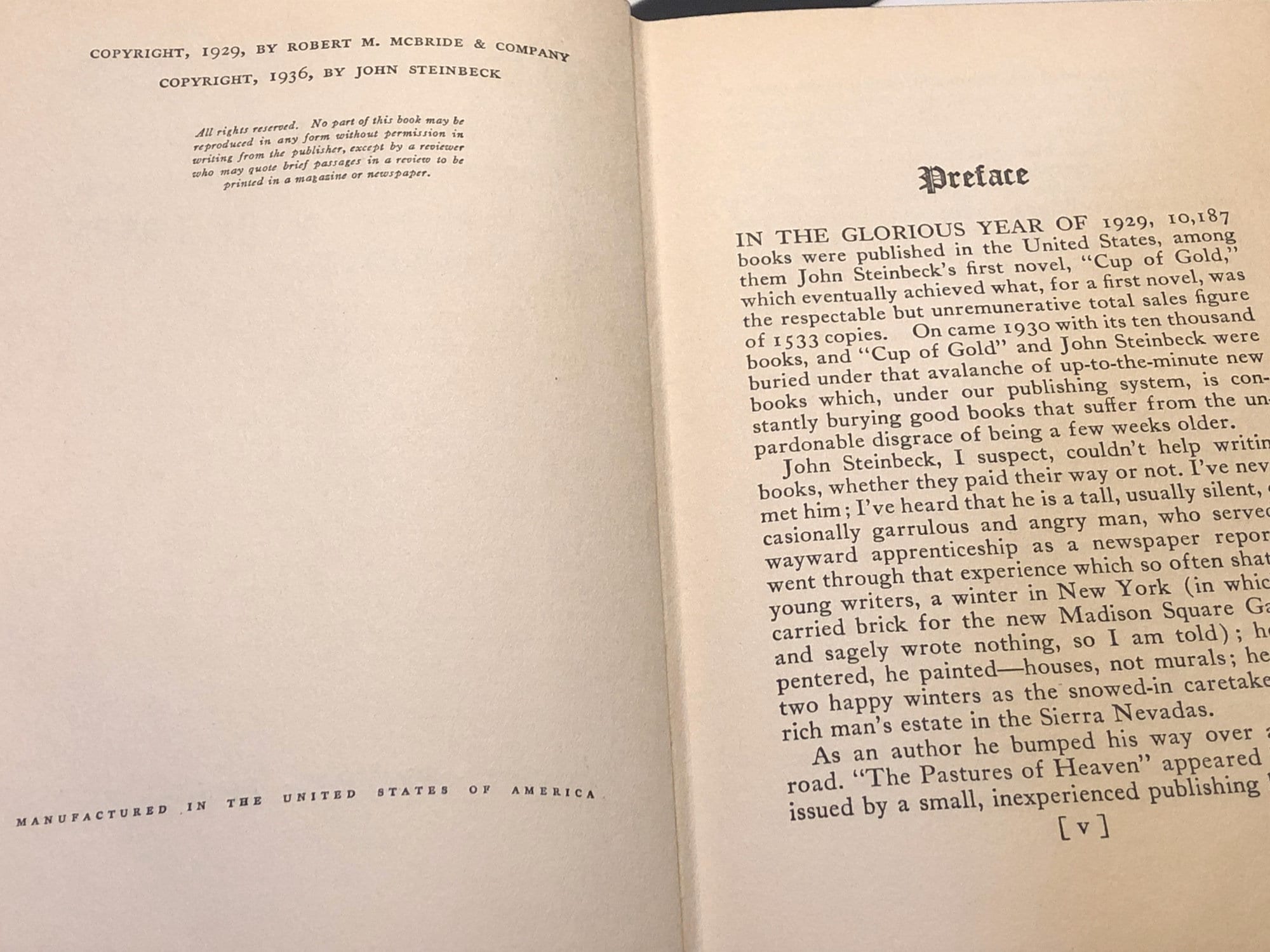 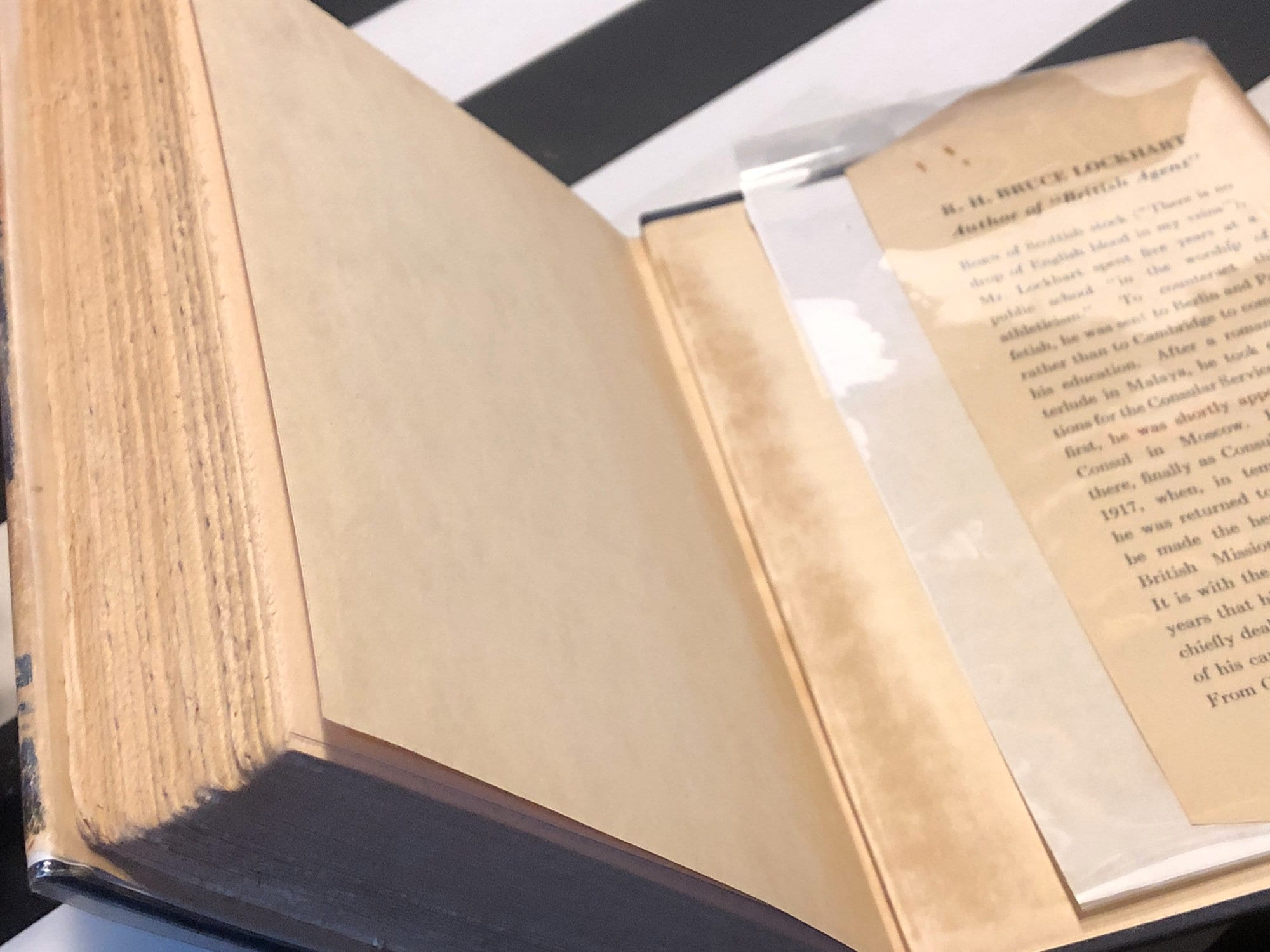 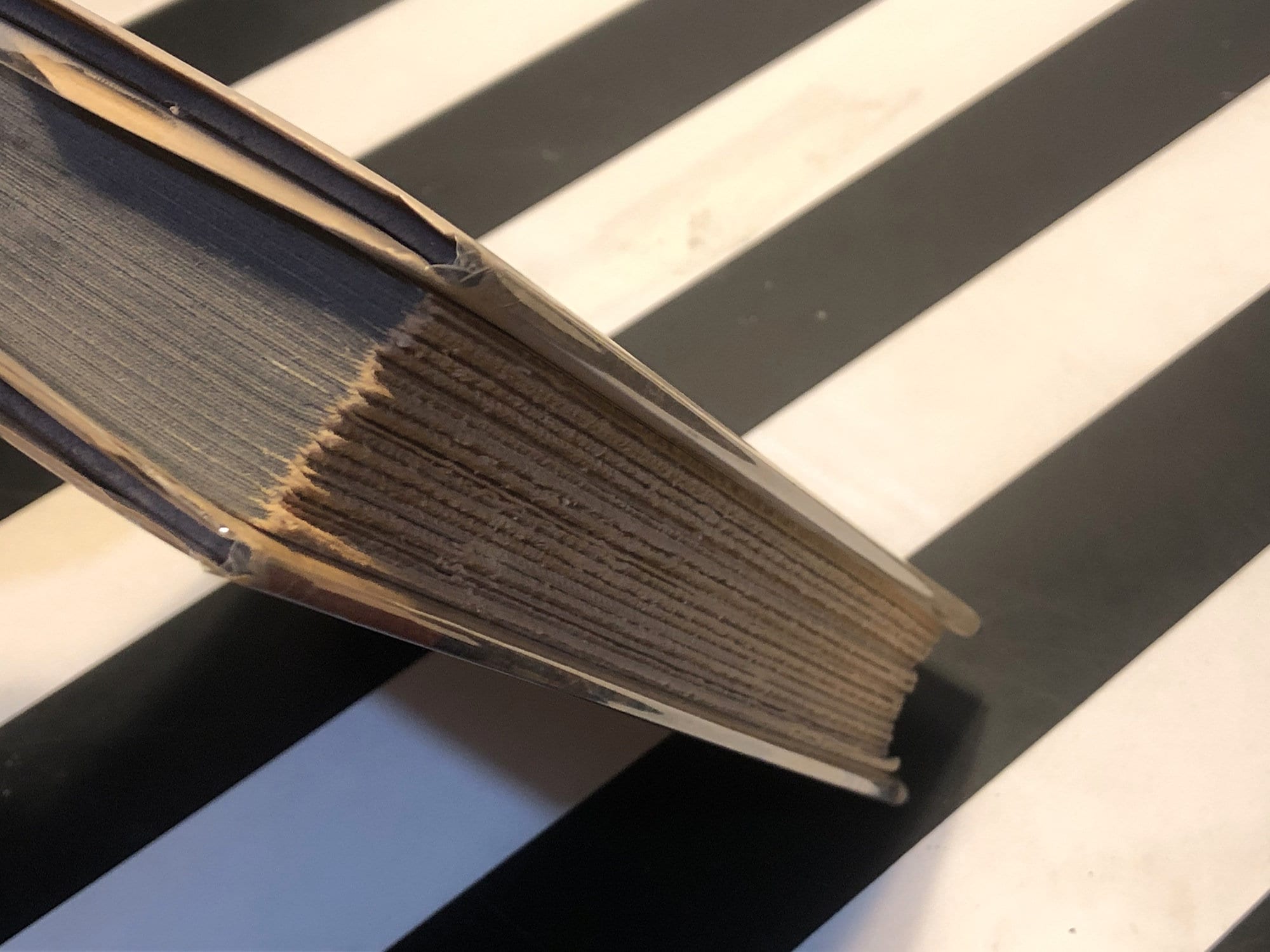 New York: Covici Friede, 1936. Second edition, second state* (first published by Robert McBride in 1929). No colophon, mention of "Of Mice and Men"; publisher's name omitted from spine. Hardcover. 8vo. 269 pp. Preface by Lewis Gannett. Navy blue cloth binding; spine lettering in gilt. Publisher's green topstain. Very good condition. Former owner's name, in blue ink, and bookseller's note, in pencil, on front free endpaper. No other markings. Dust jacket has a small chip at the head of the spine and a bit of rubbing along joints, but is crisp and extremely well-preserved. "Cup of Gold" was John Steinbeck's first book.

*Some Steinbeck bibliographers designate this edition the third.