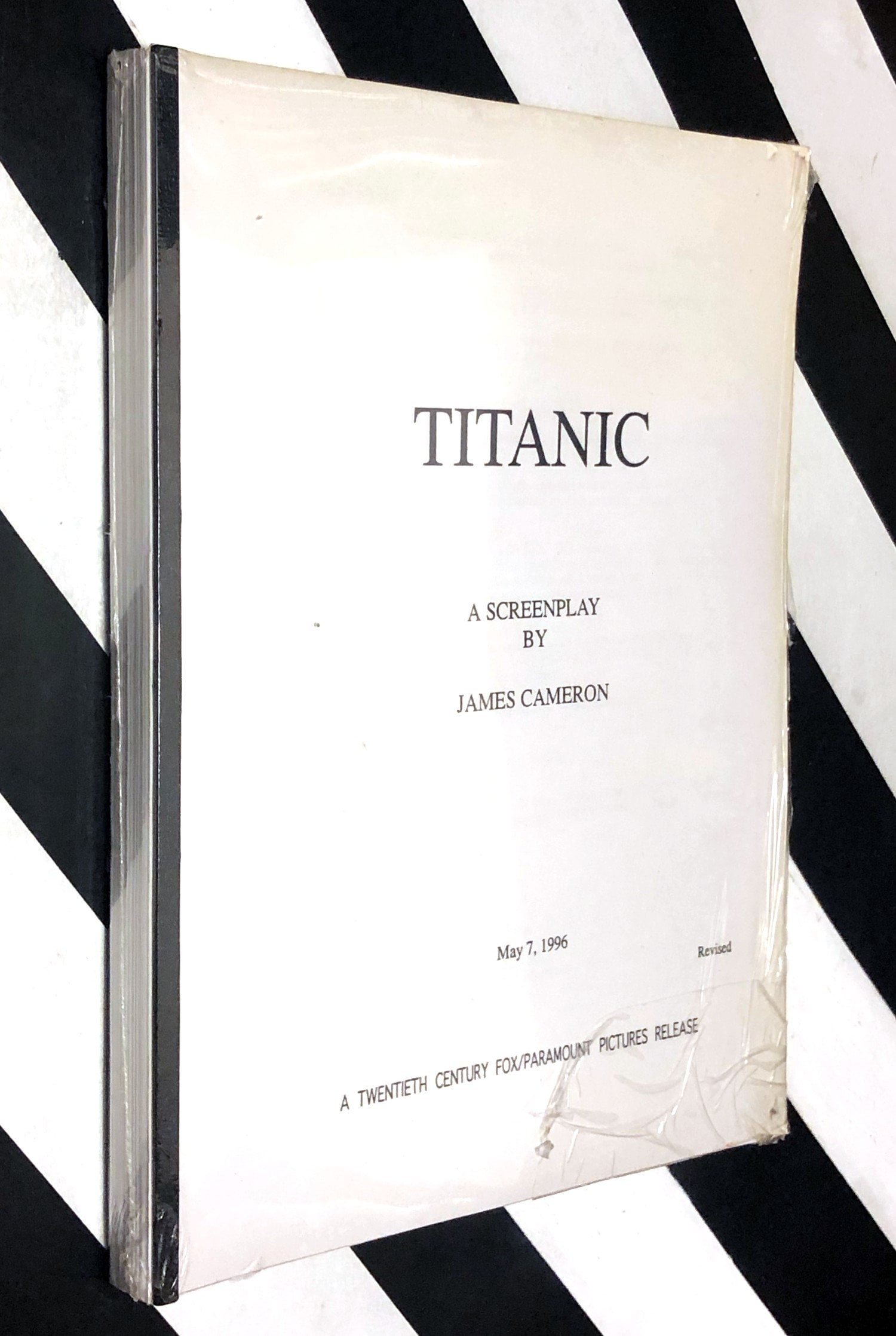 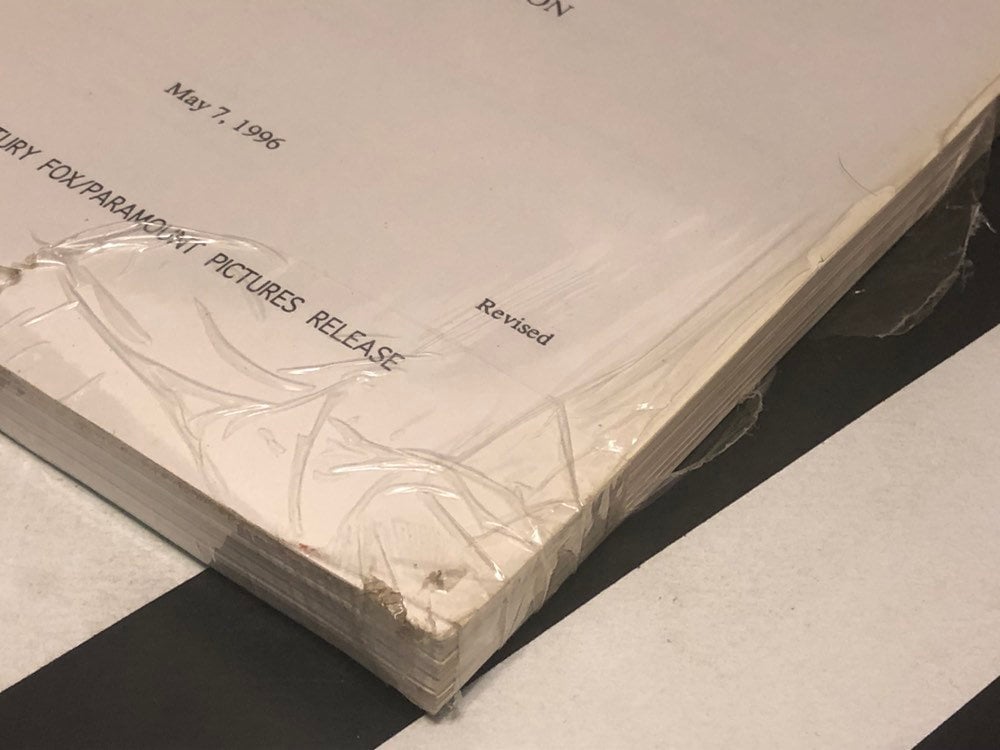 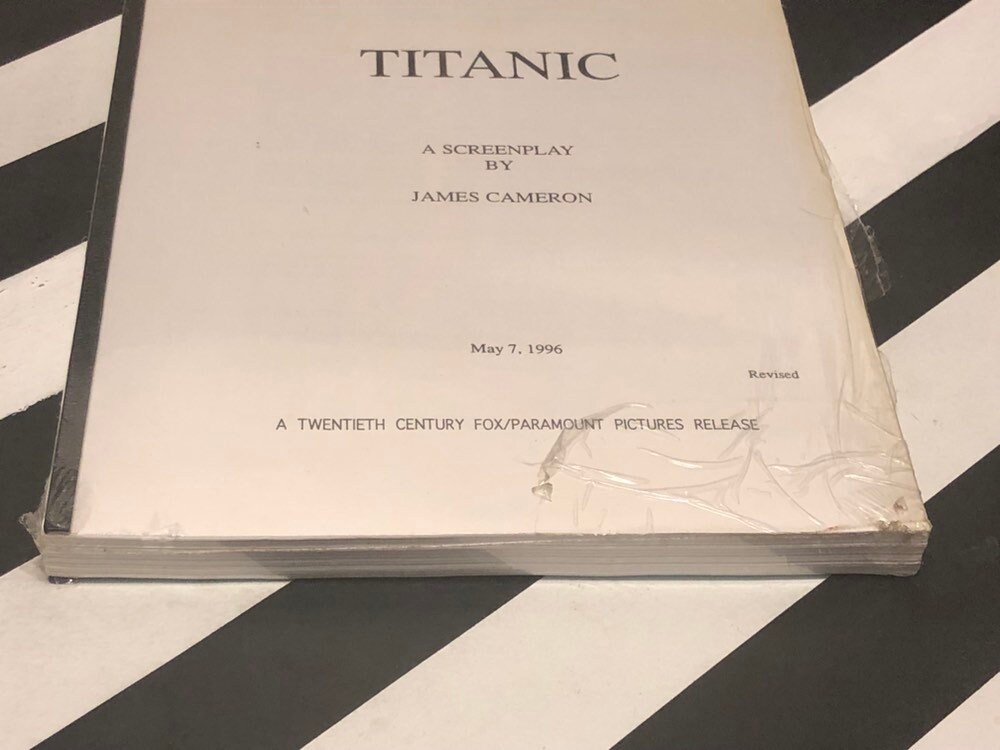 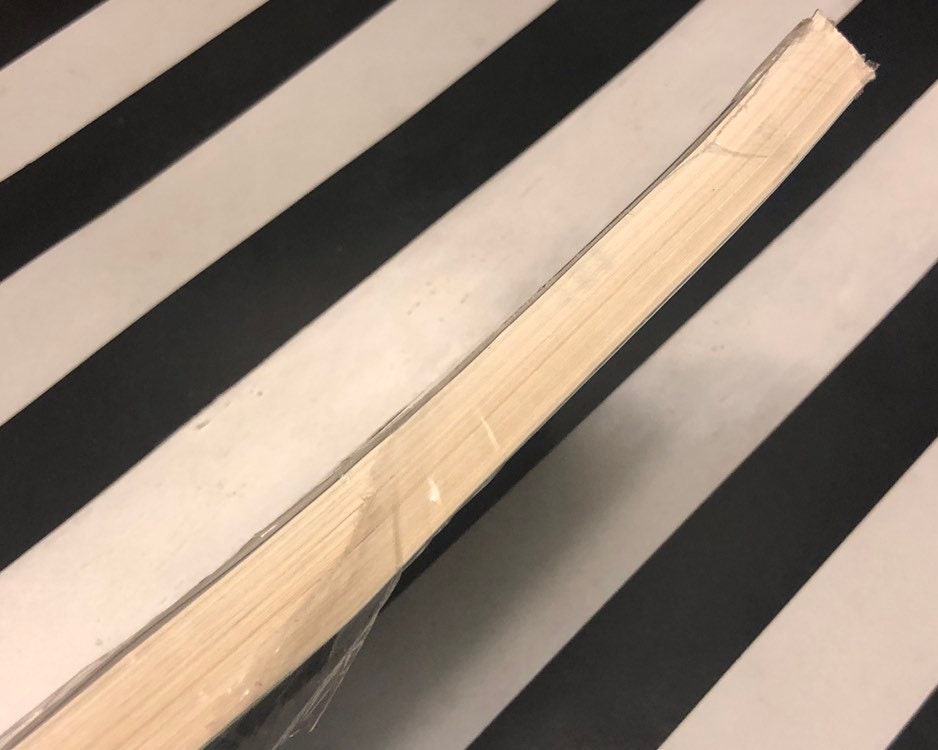 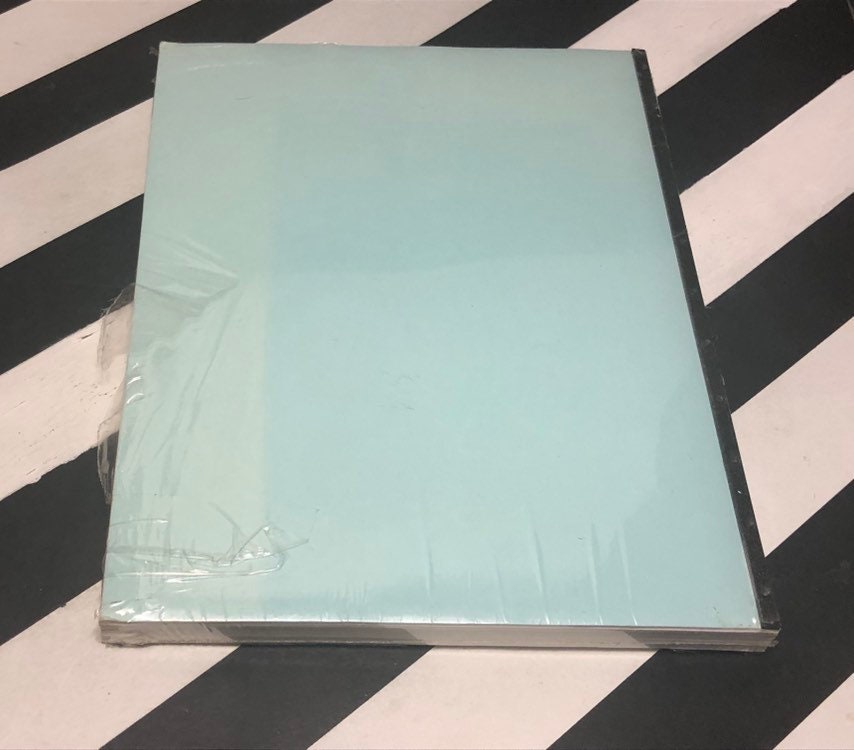 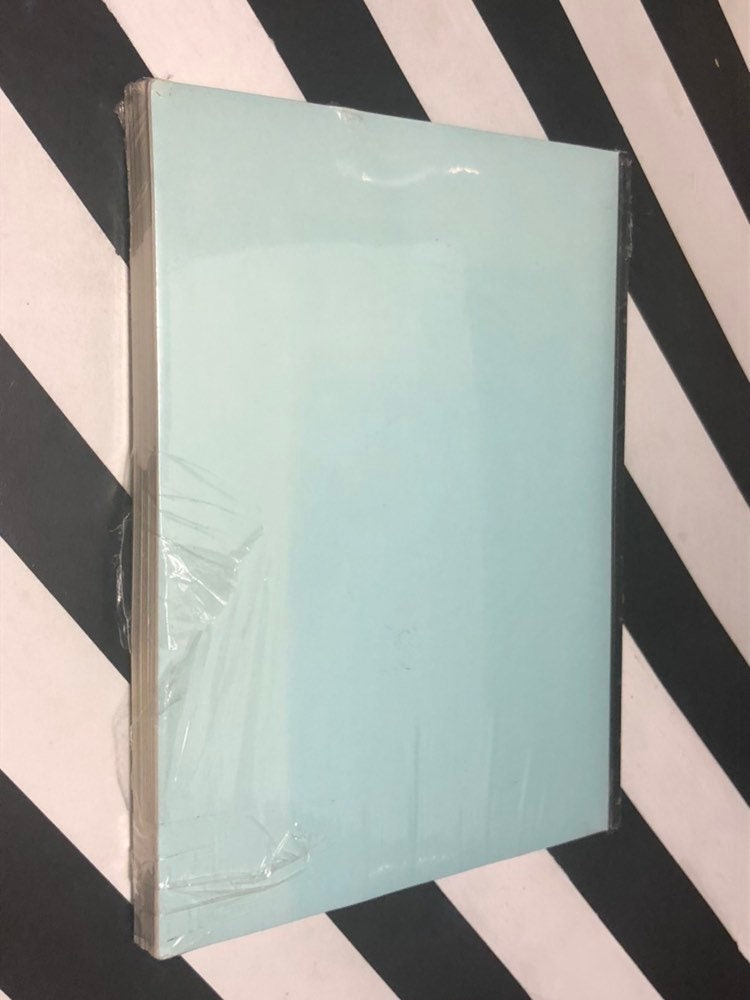 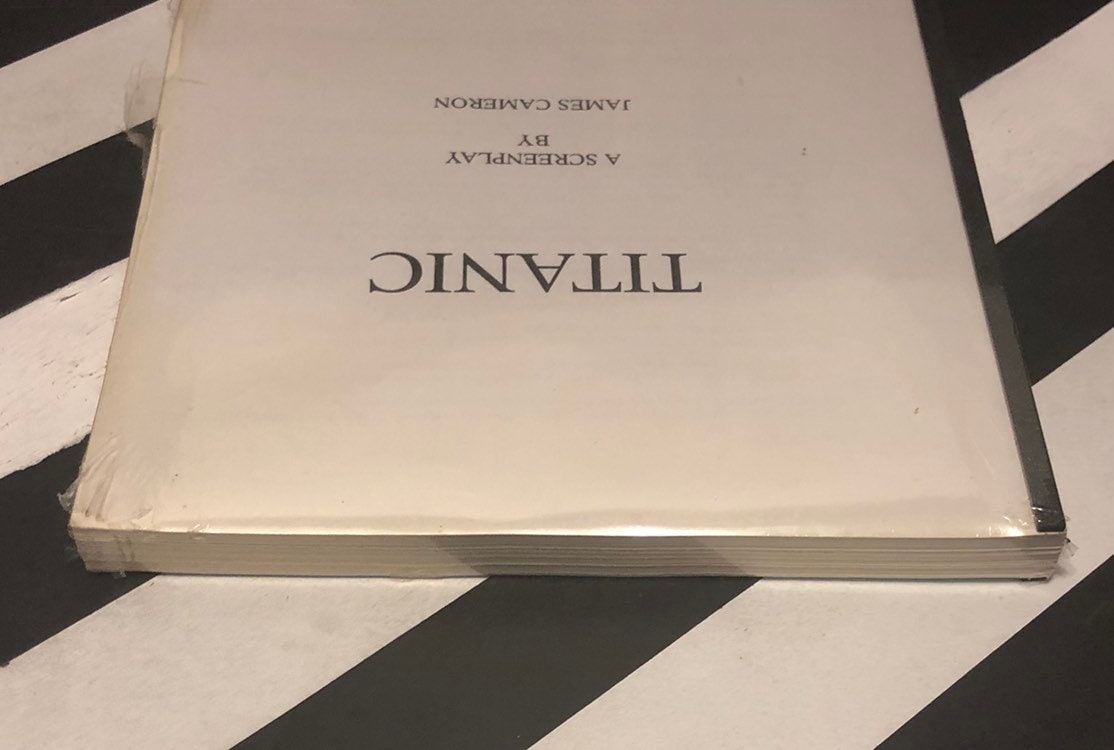 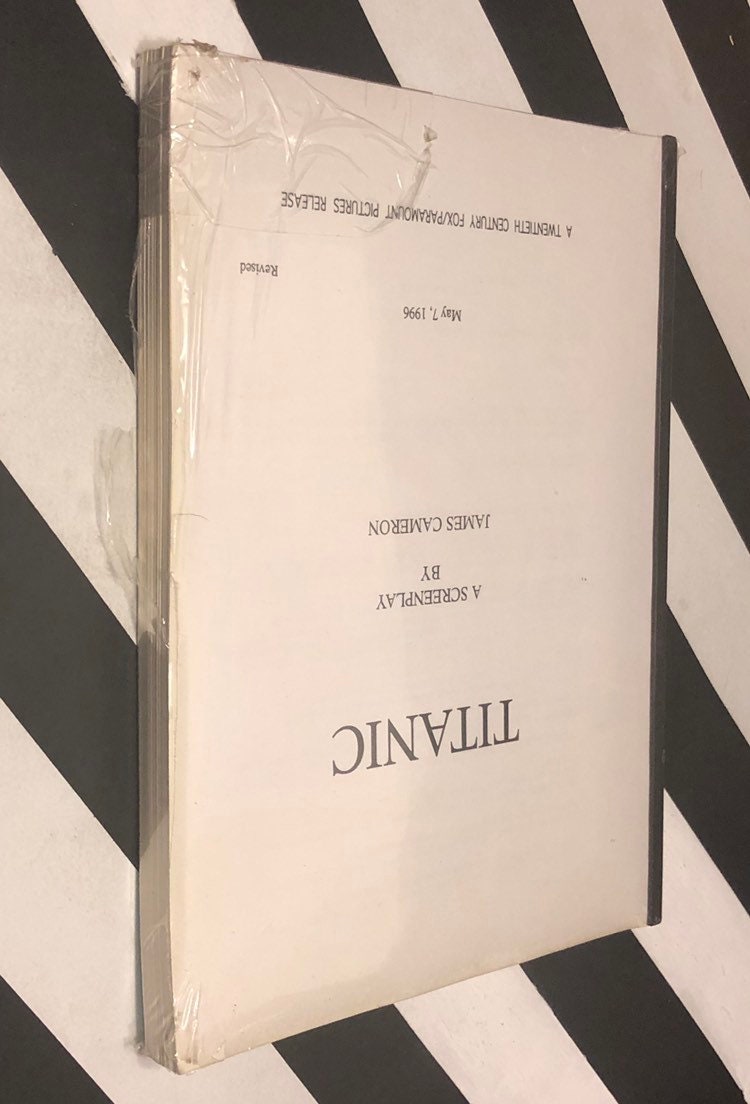 *Nobody cares about Avatar, trust me.


For more books in the Pop Culture and Film section of The Modern First bookstore, click here: https://etsy.me/2RwSwmT