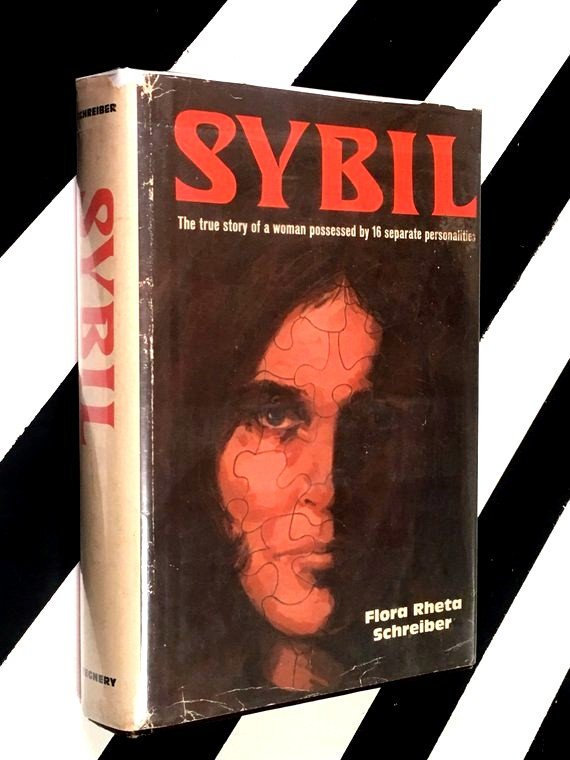 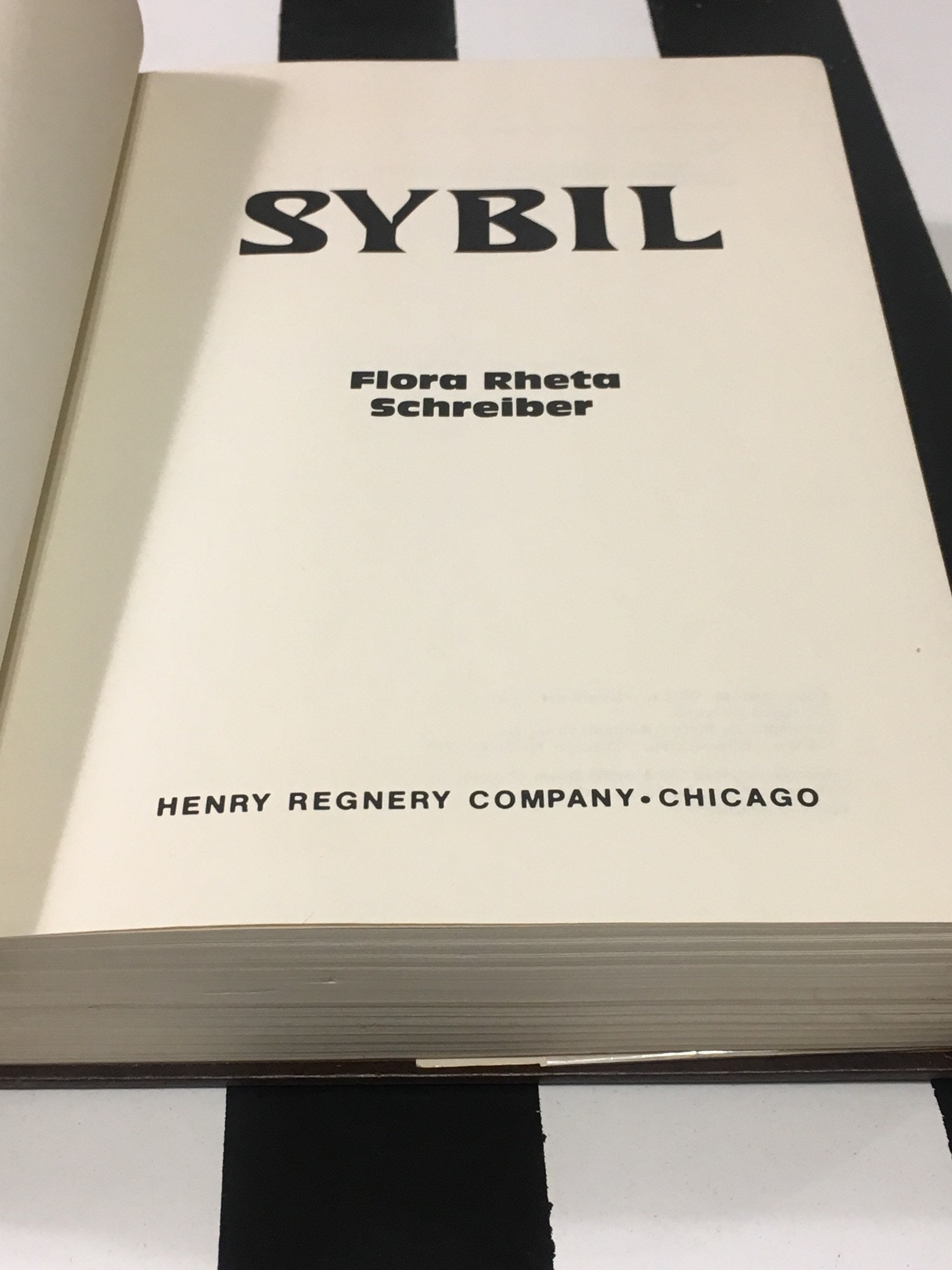 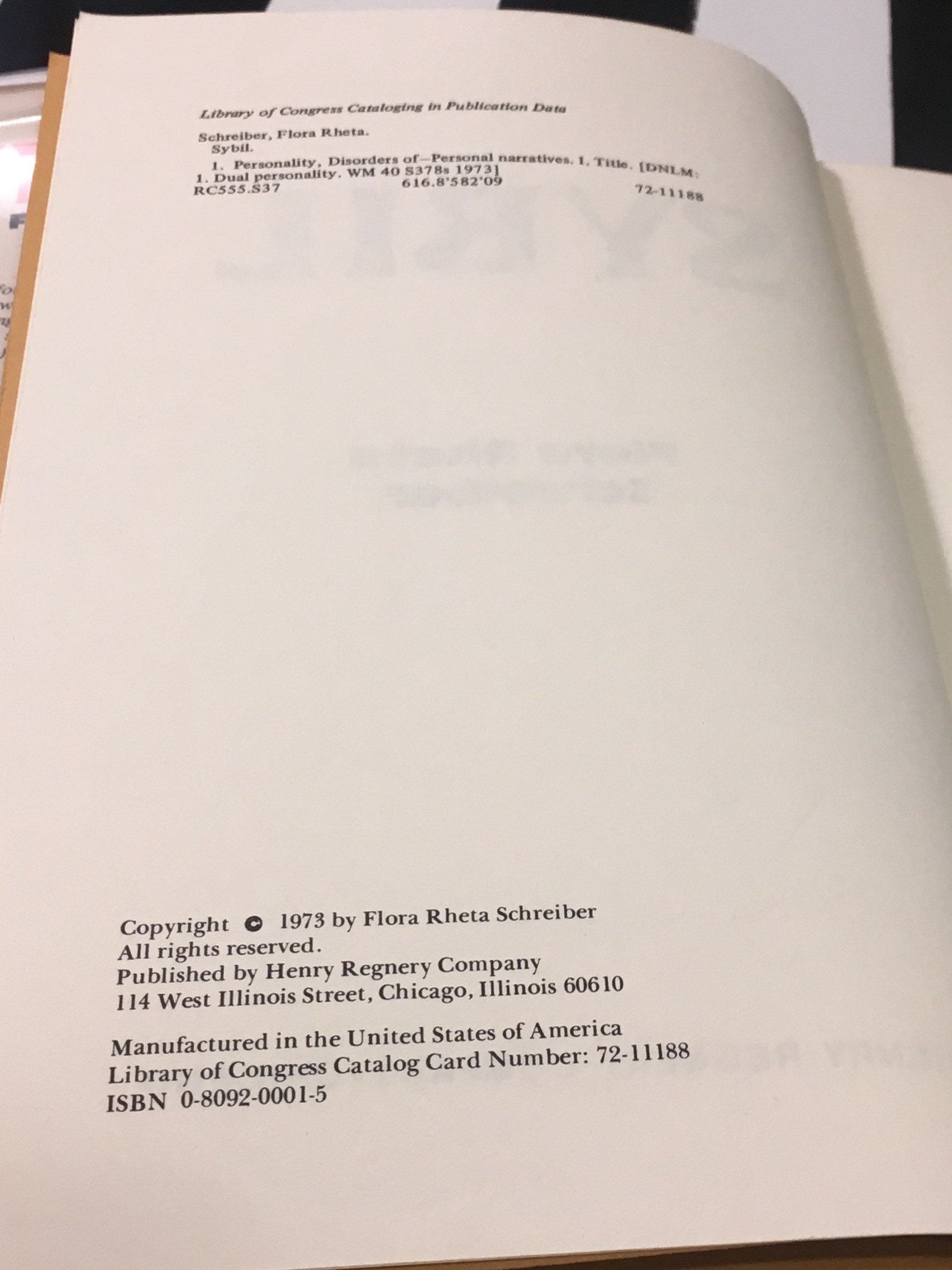 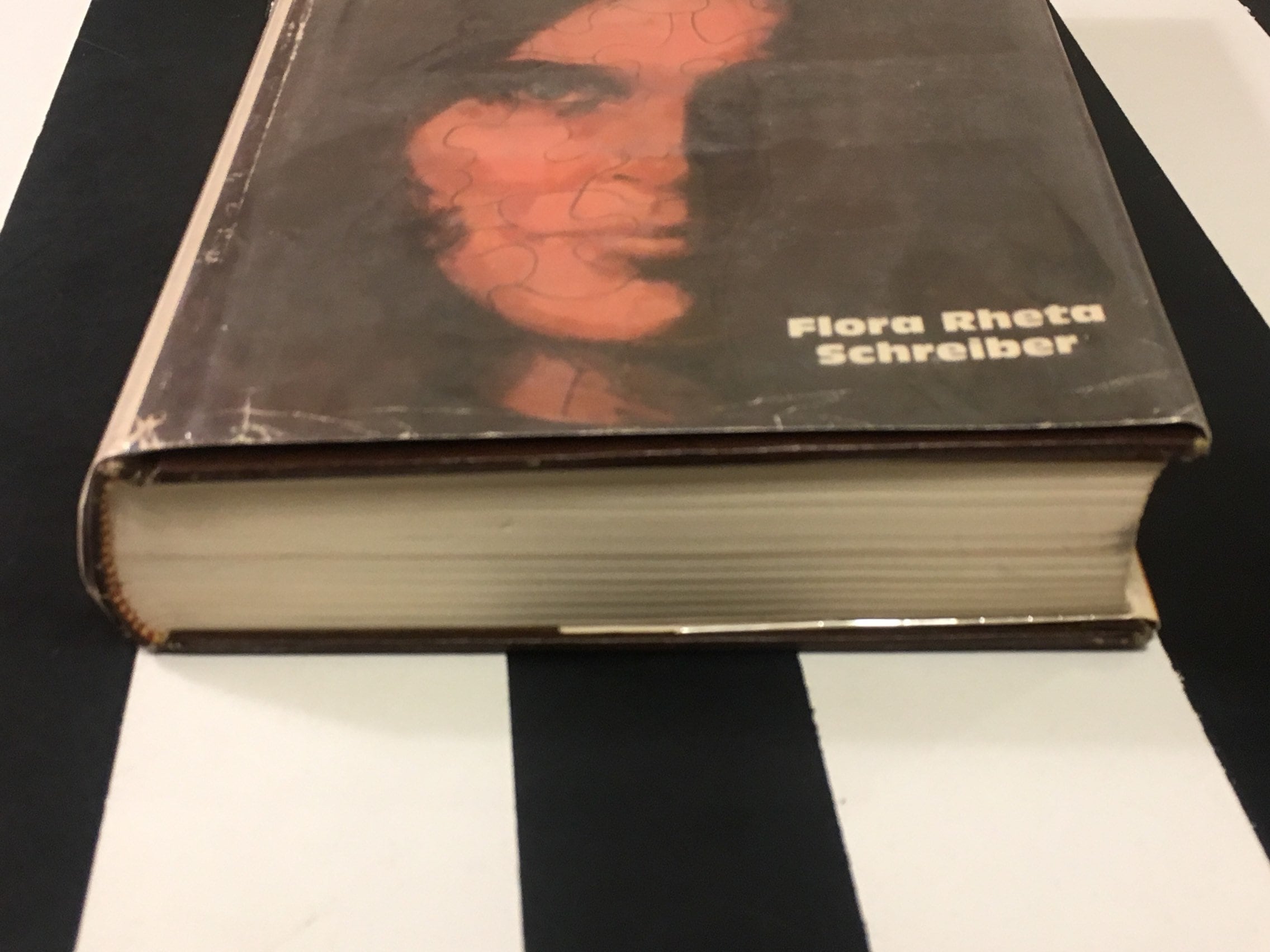 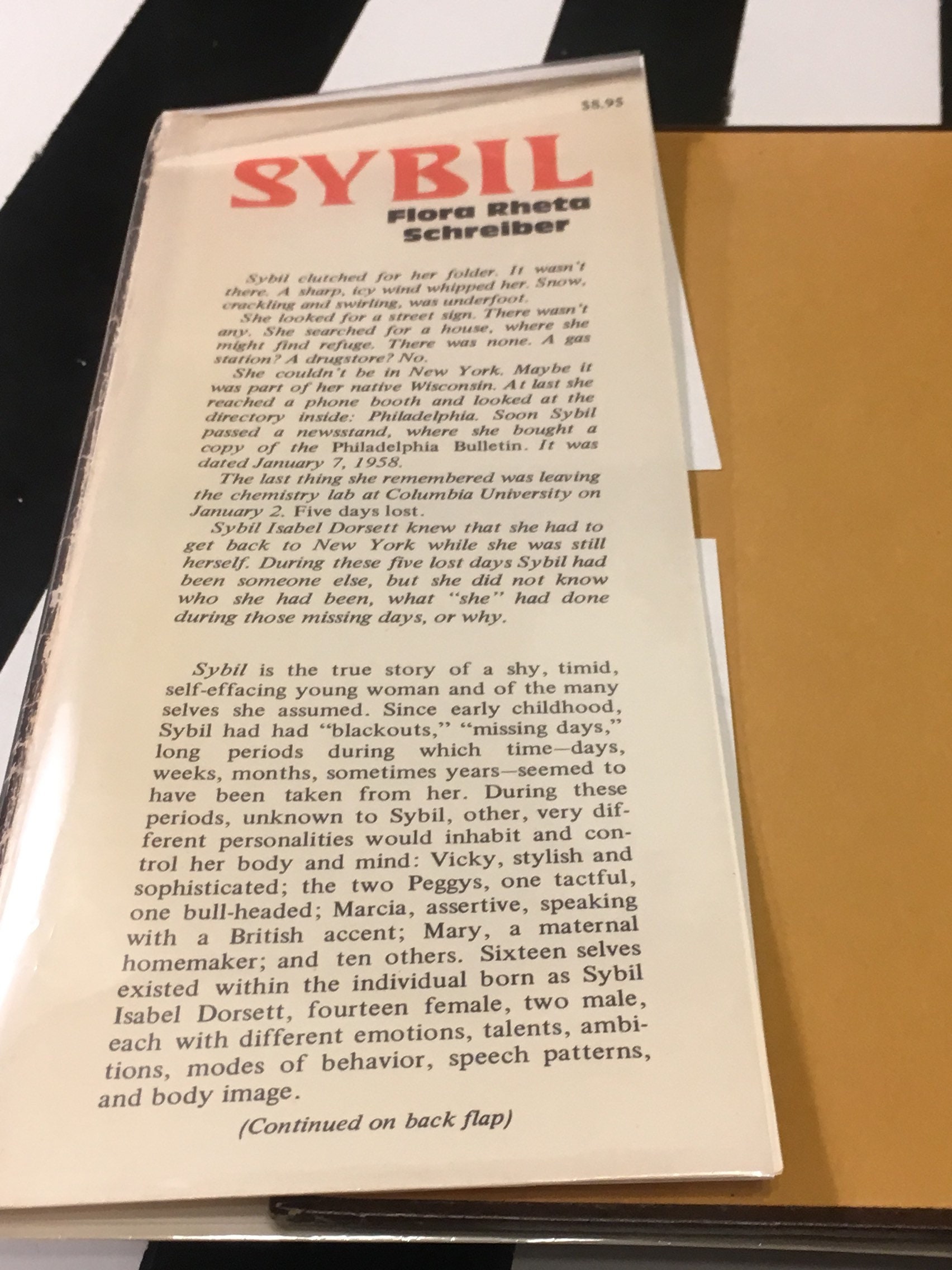 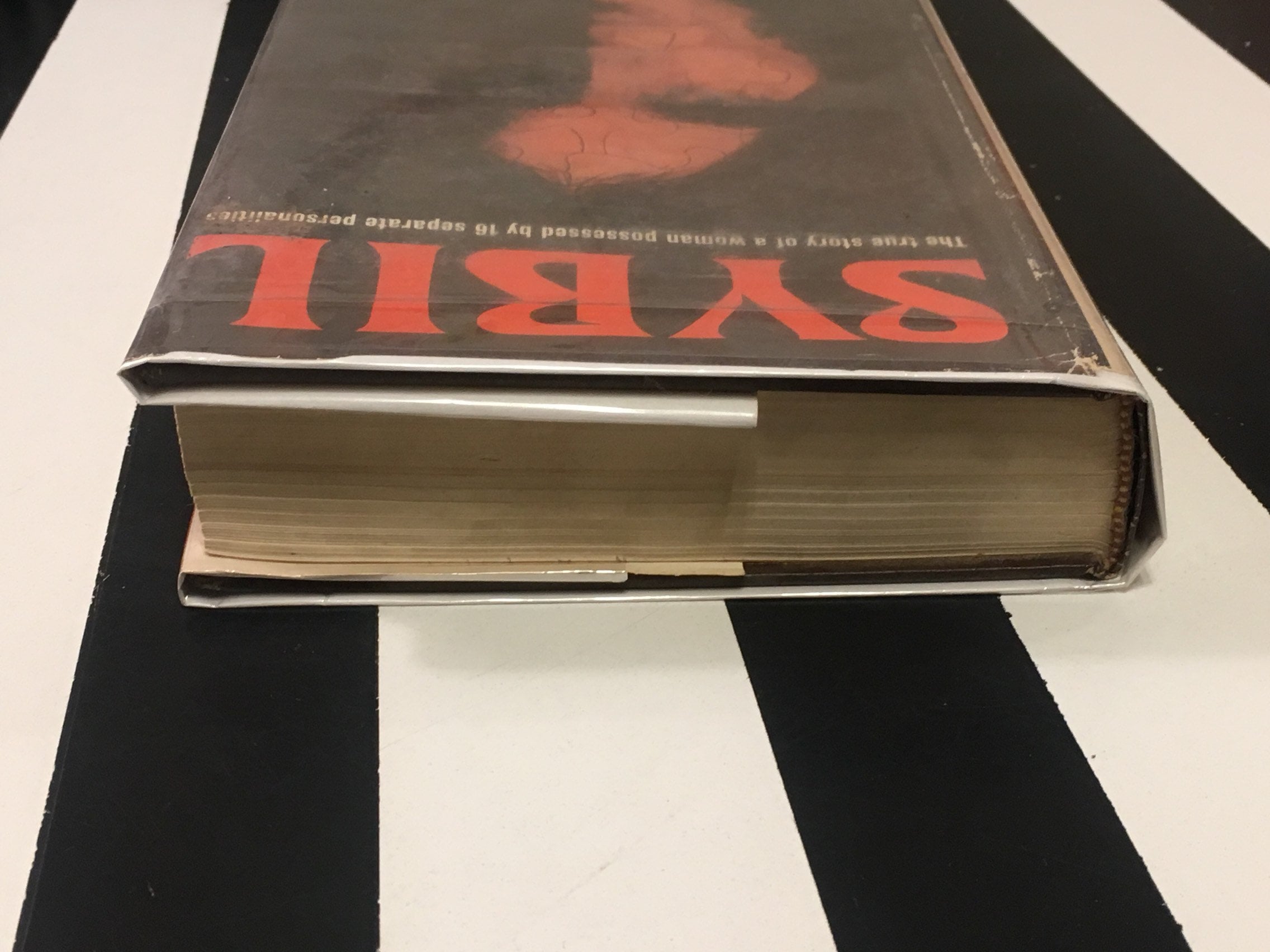 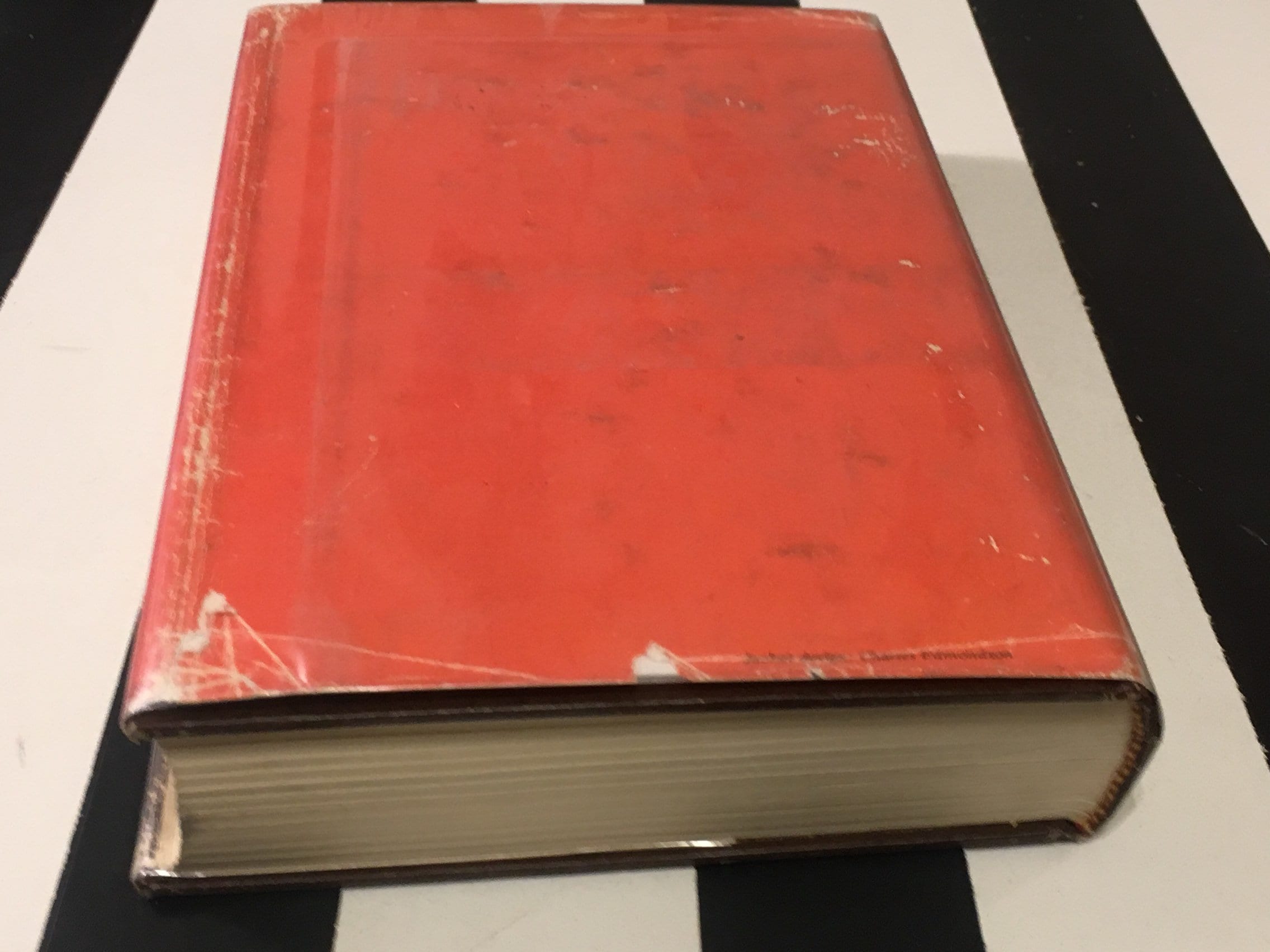 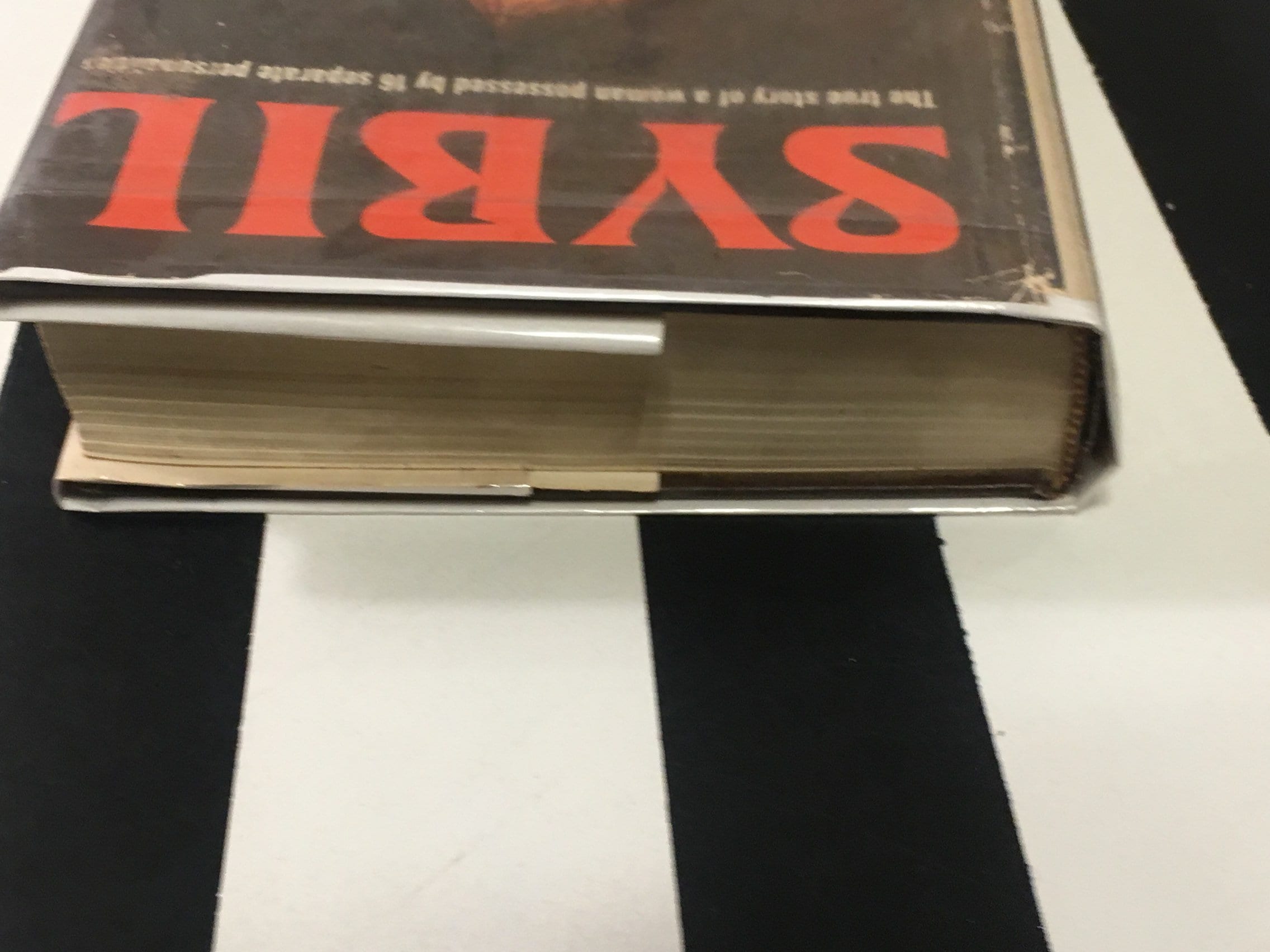 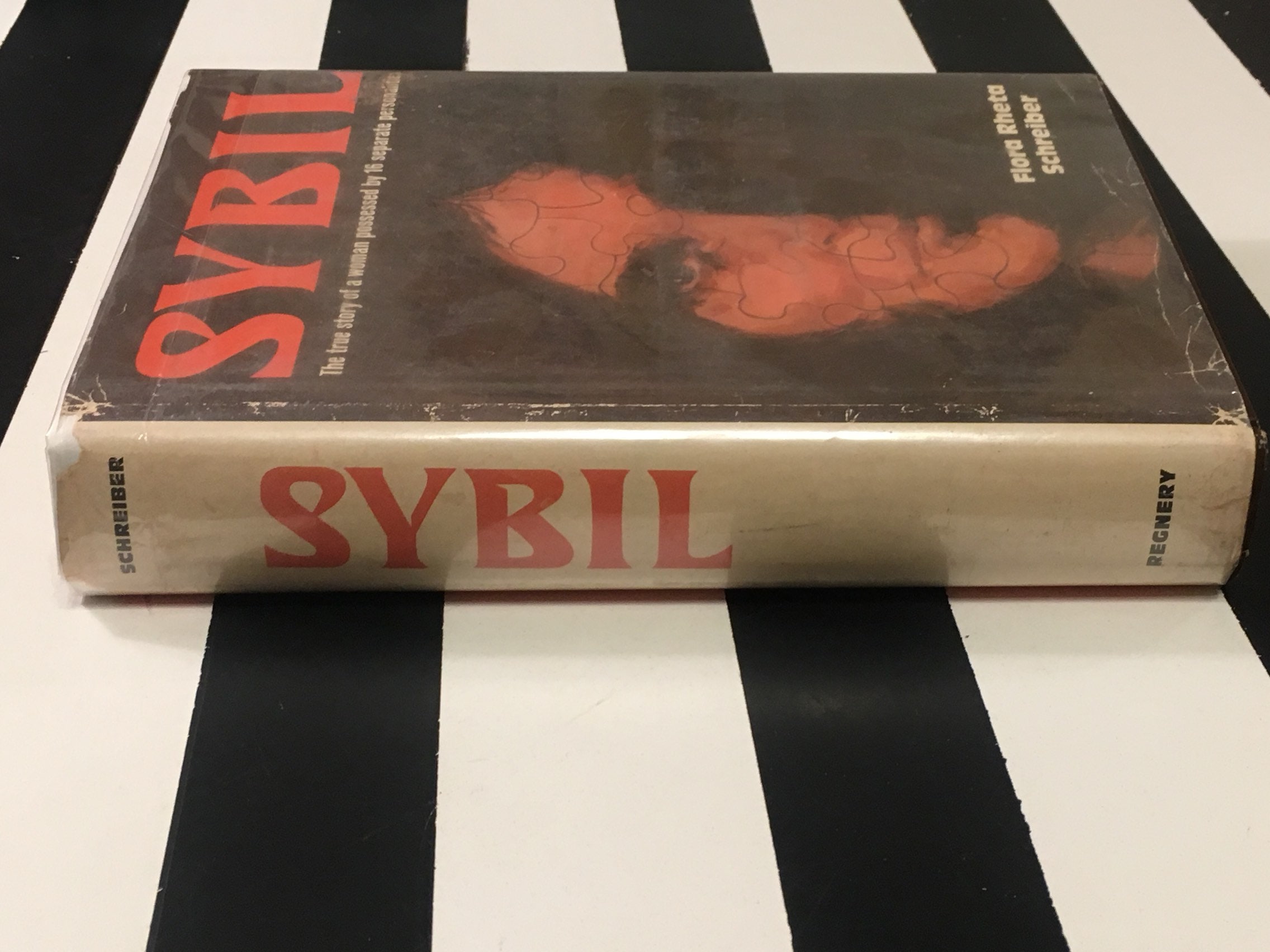 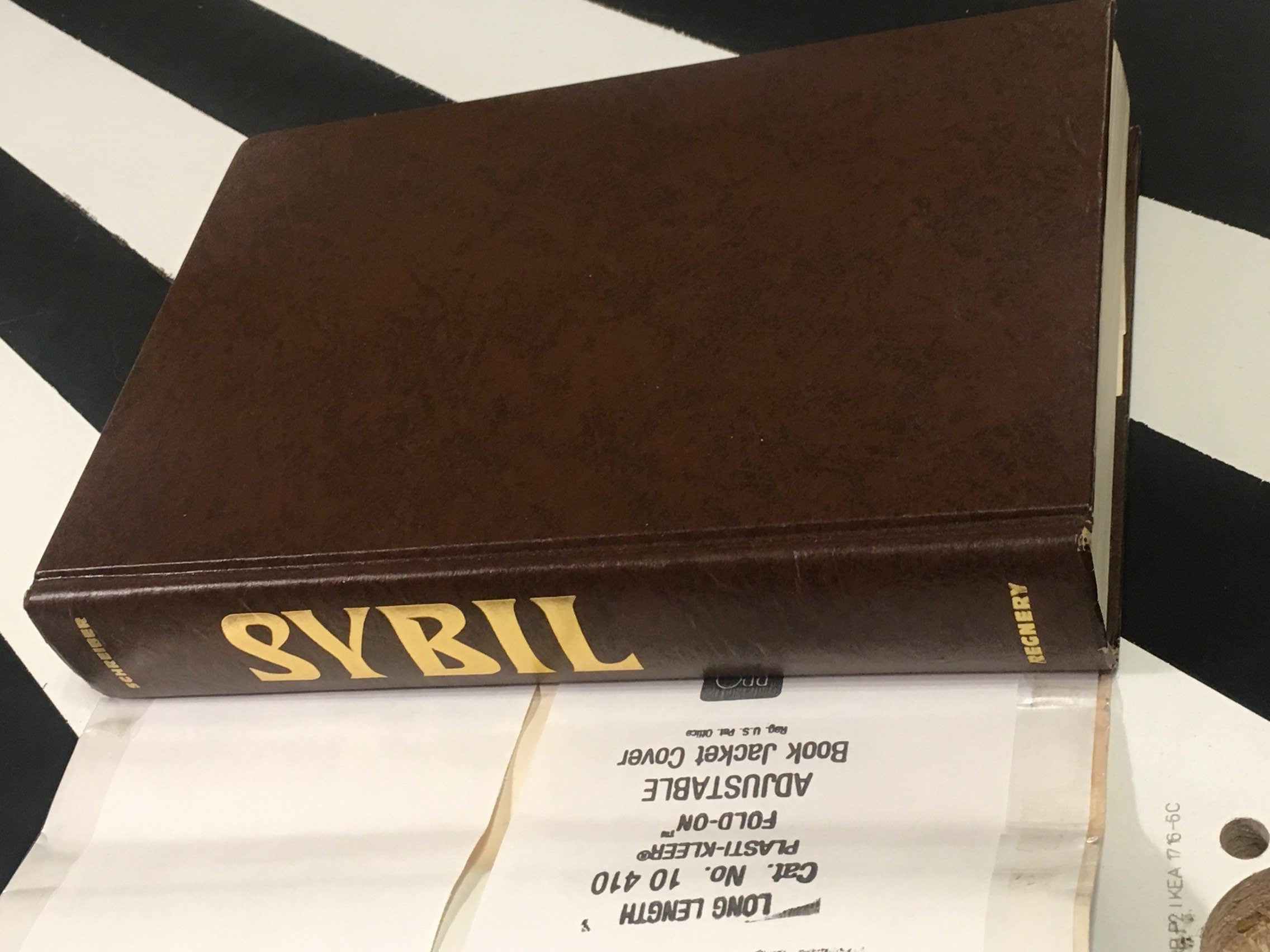 Chicago: Henry Regnery Company, 1973 (no other editions or number-line present). Assumed later edition. Hardcover. 8vo. Brown boards with gold lettering. 359pp., including the index. Illustrated. Fair condition. Minor separation of the text-block from the spine. Discoloration to the lower verticle edge of the text-block. Creasing, toning, scratching, smudging, and discoloration to the outer/inner boards, endpapers, pages of the text, and the text-block edge. The dust jacket is not price clipped and is in fair condition. Sun-fading to the spine. Edge-wear. Chipping at corners and upper/lower spine. Creasing, toning, scratching, smudging, and discoloration to all faces of the dust jacket. Creasing and tearing to the lower edge of the rear dust jacket cover.

Sybil is the basis for the 1975 made-for-television film (of the same name) starring Sally Field.