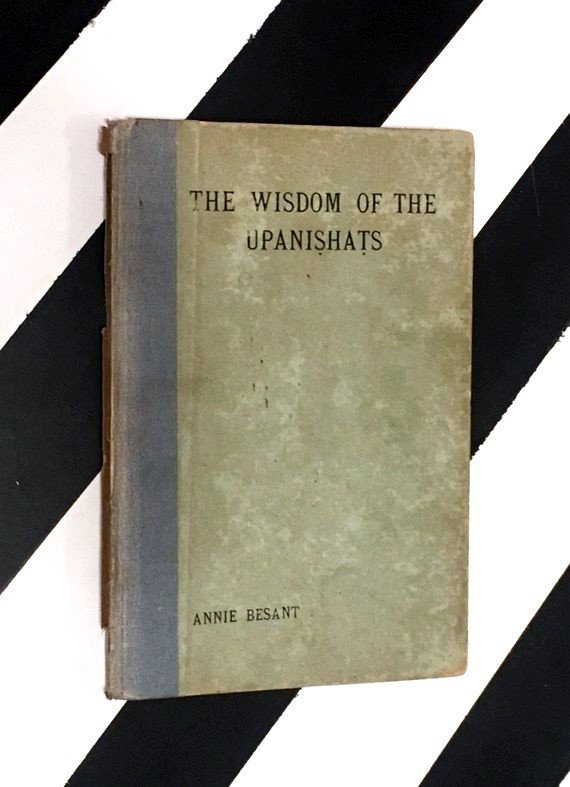 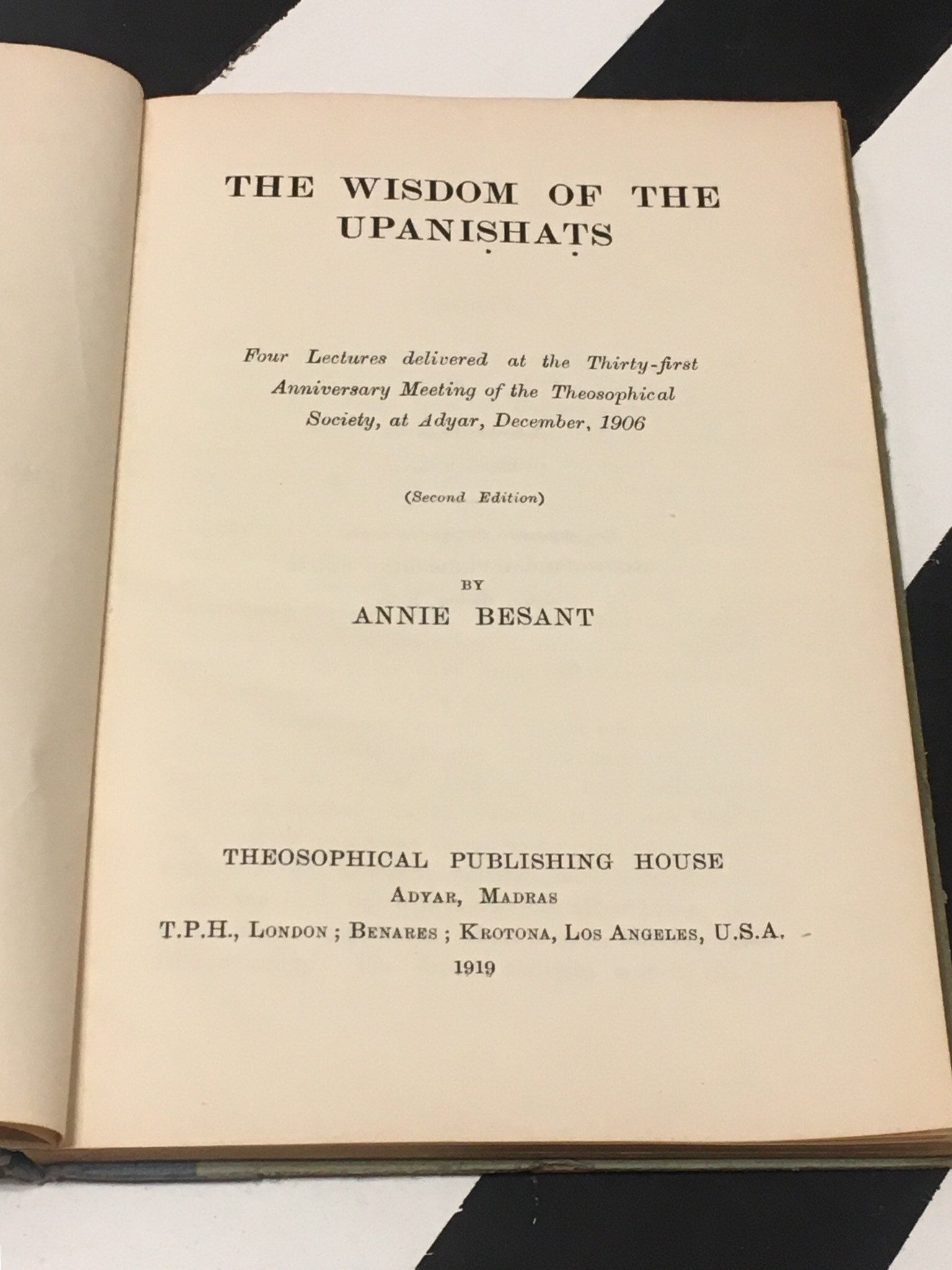 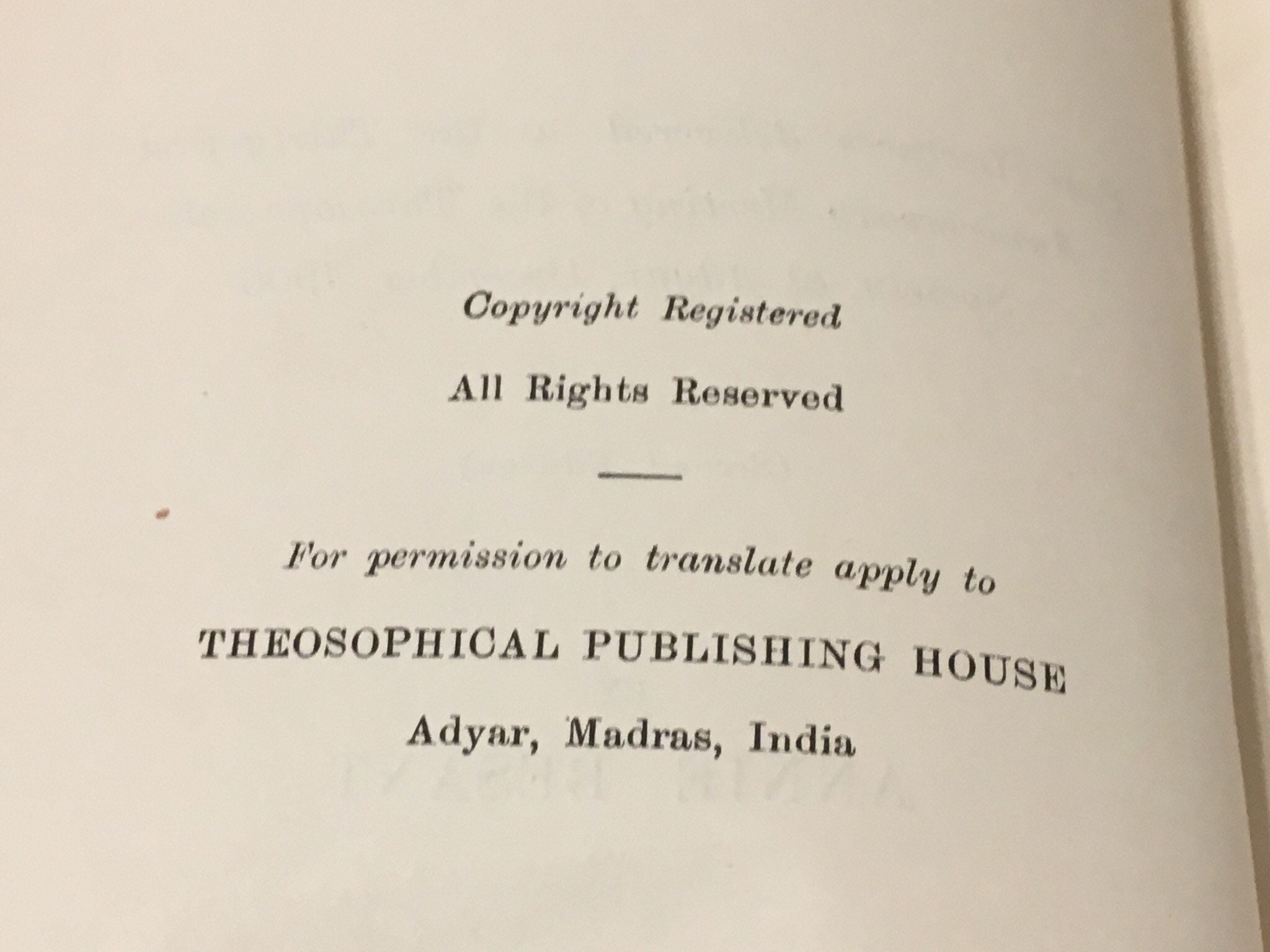 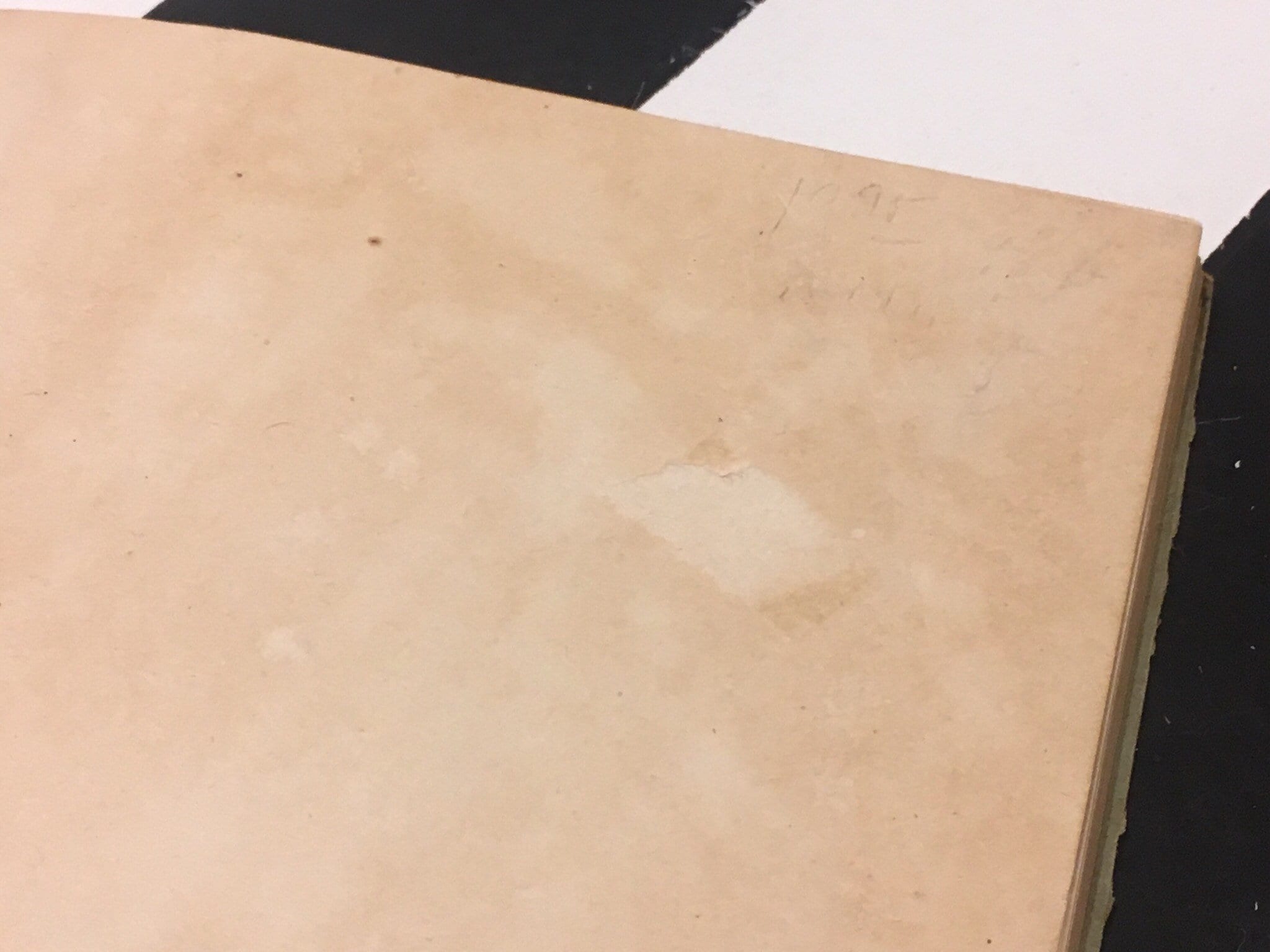 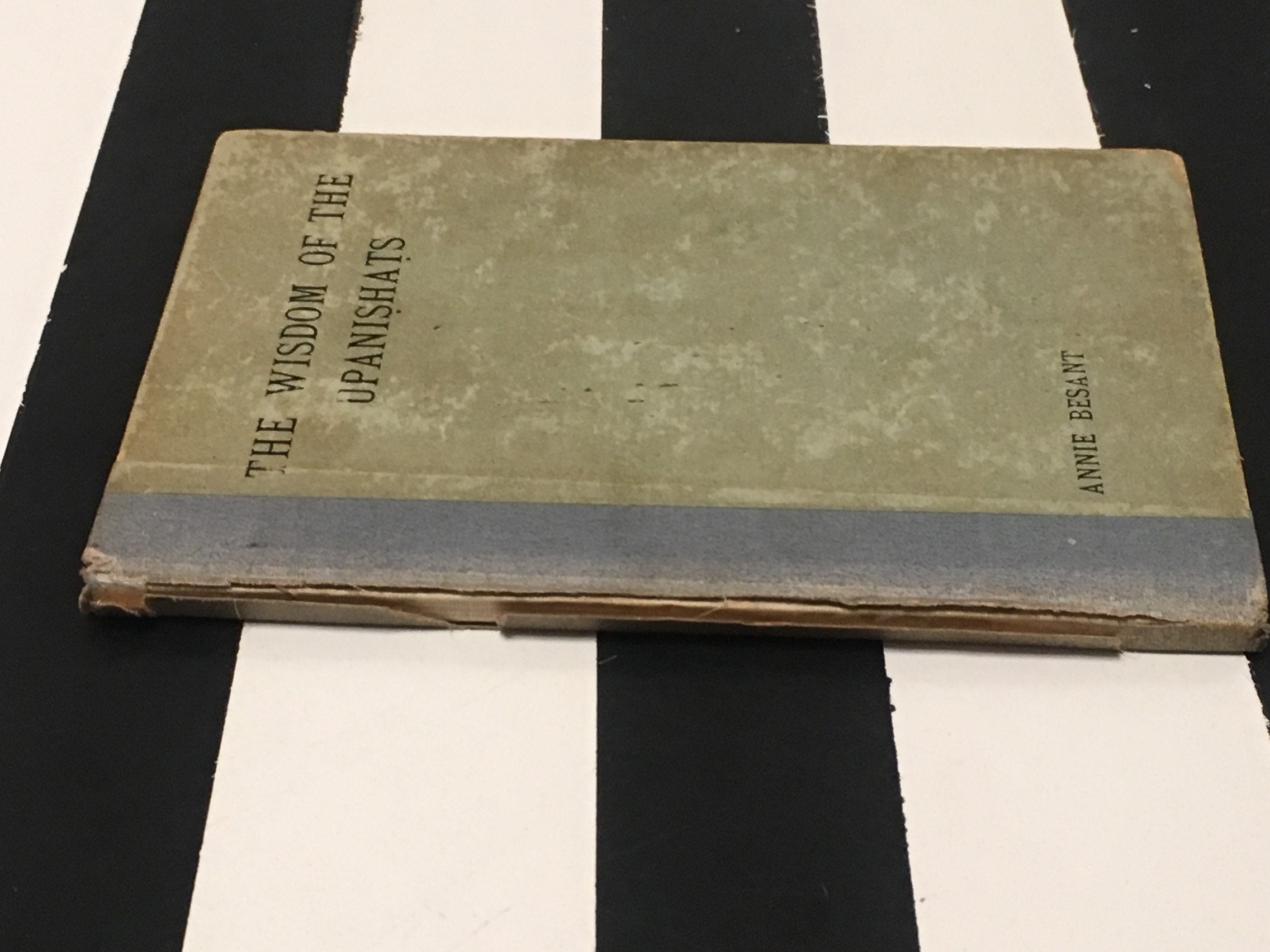 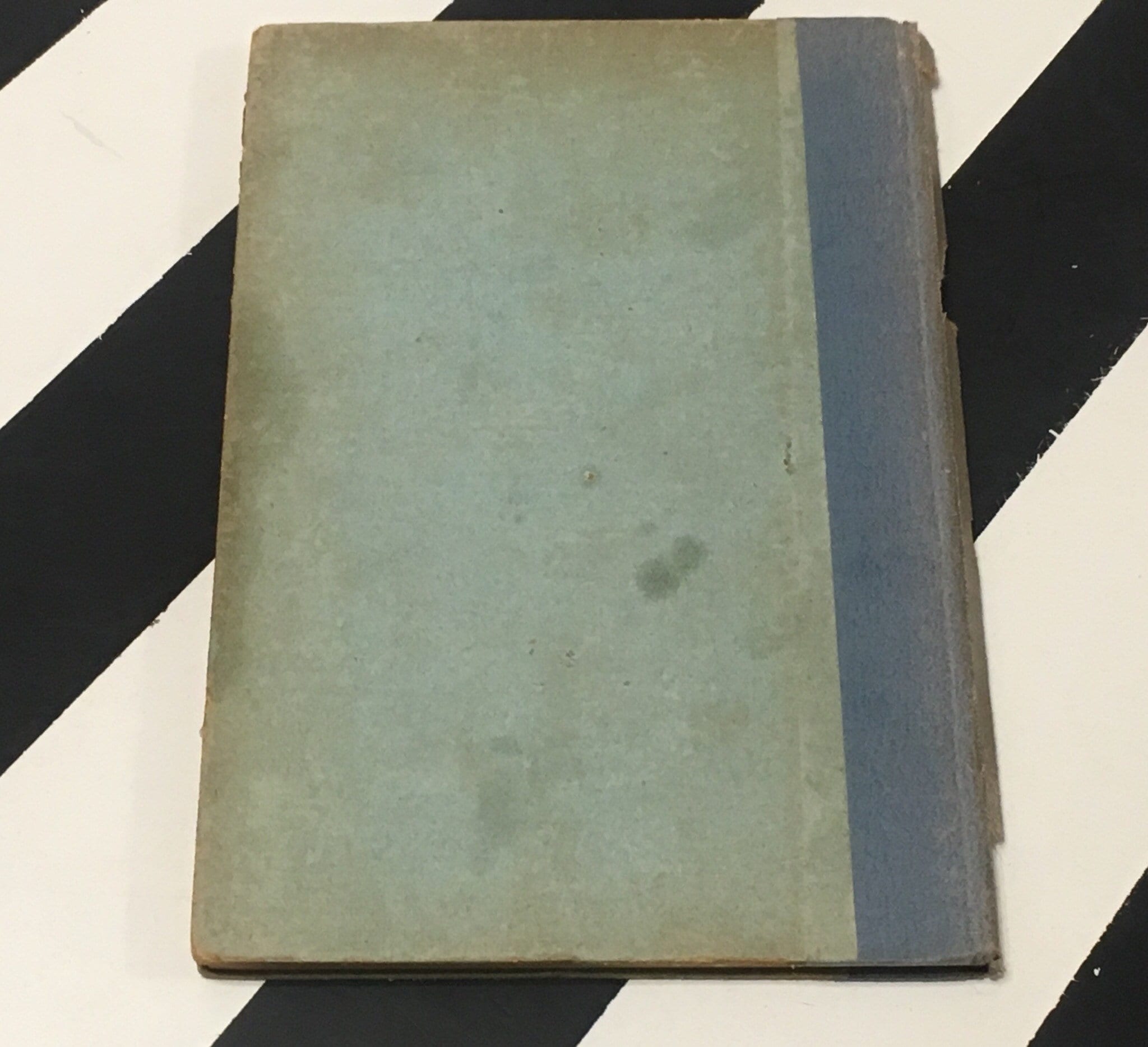 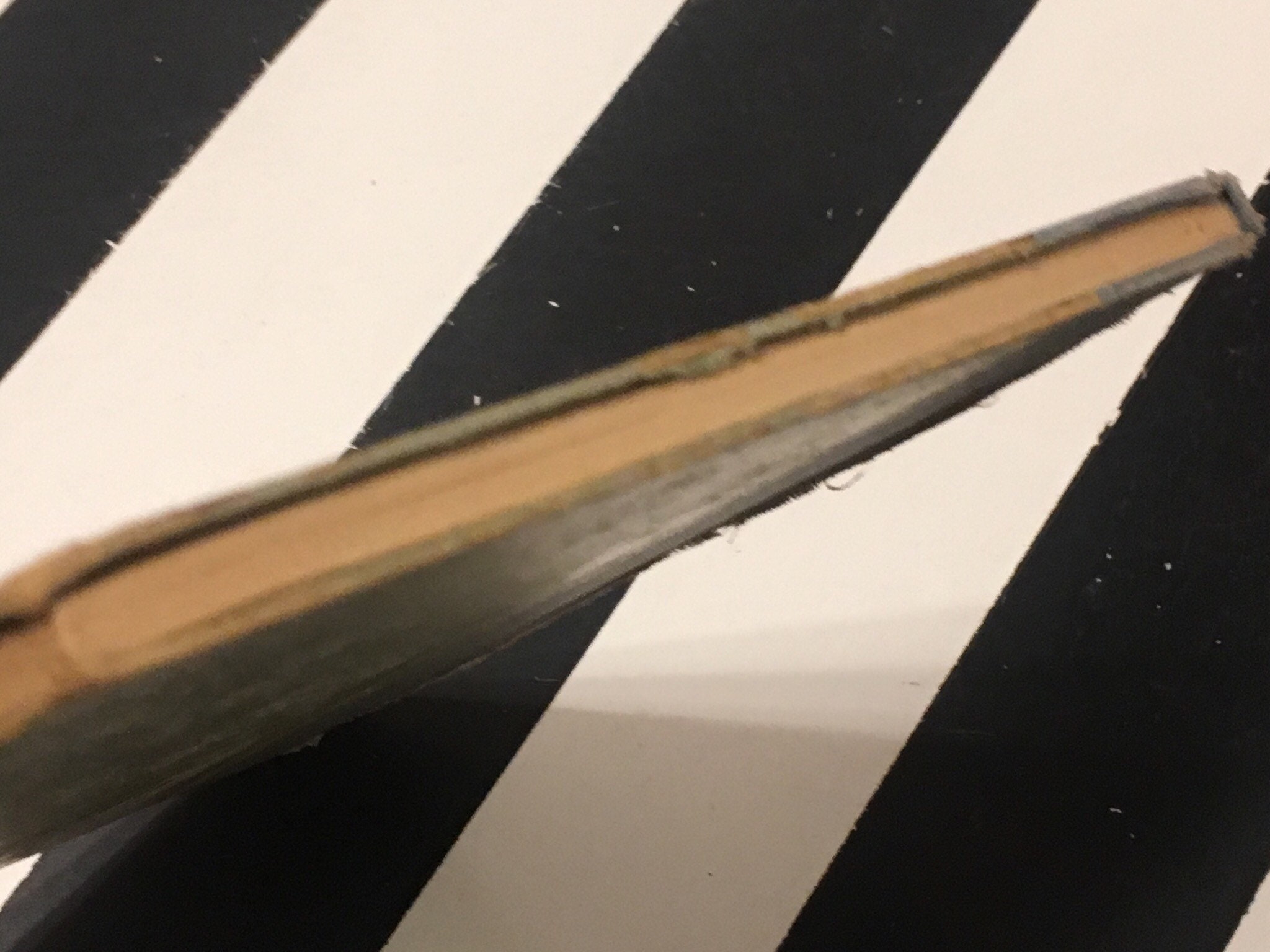 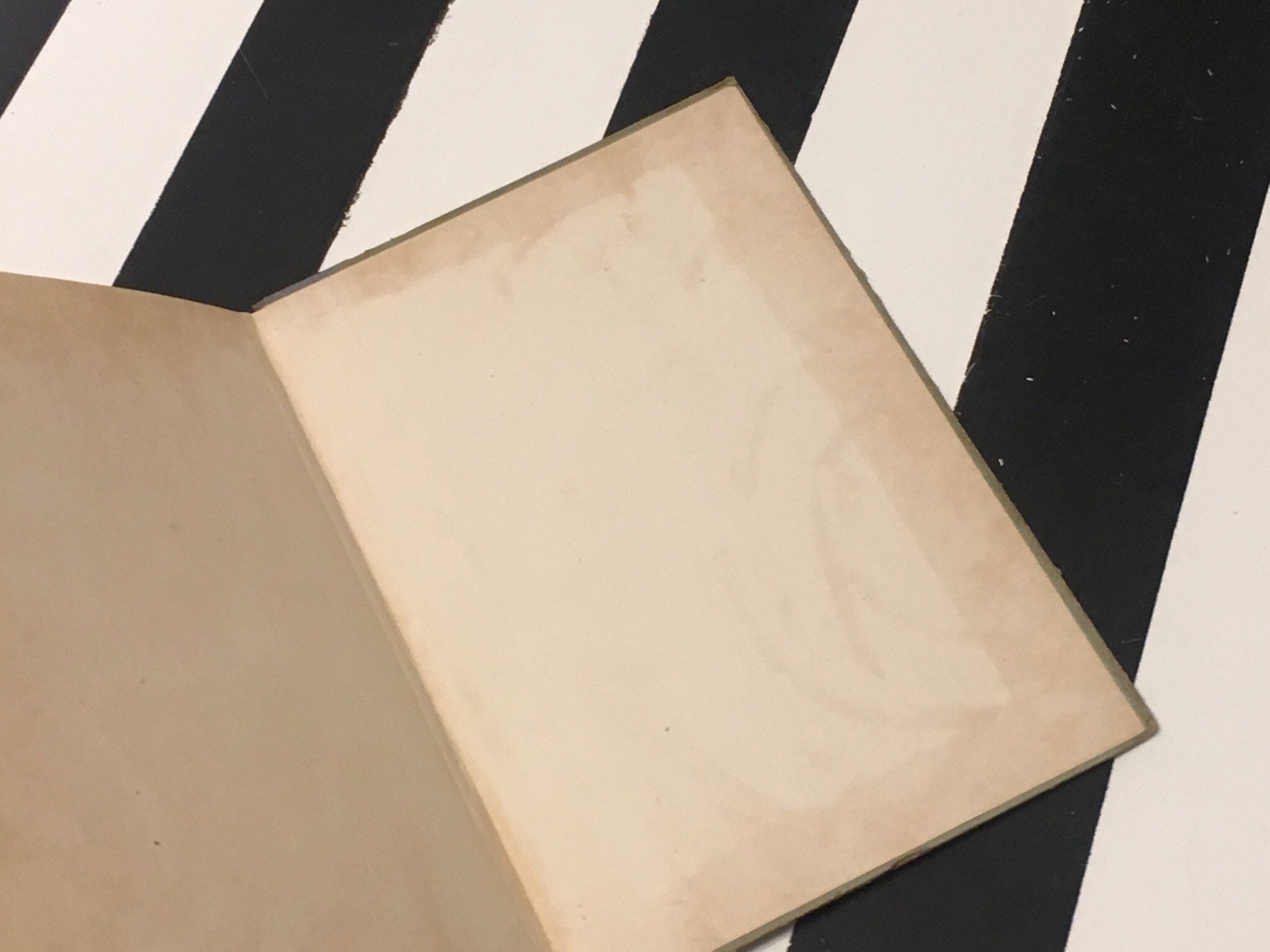 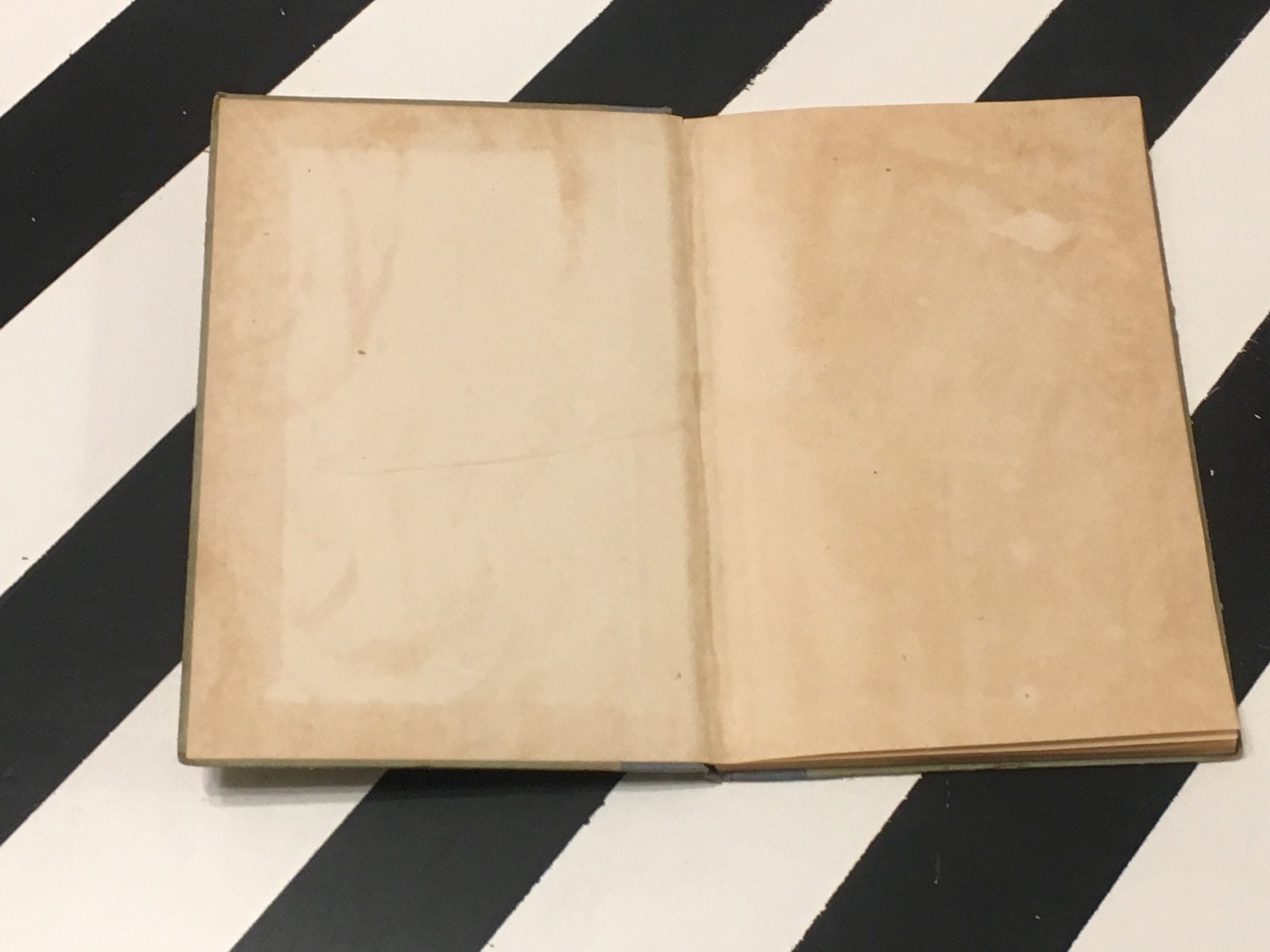 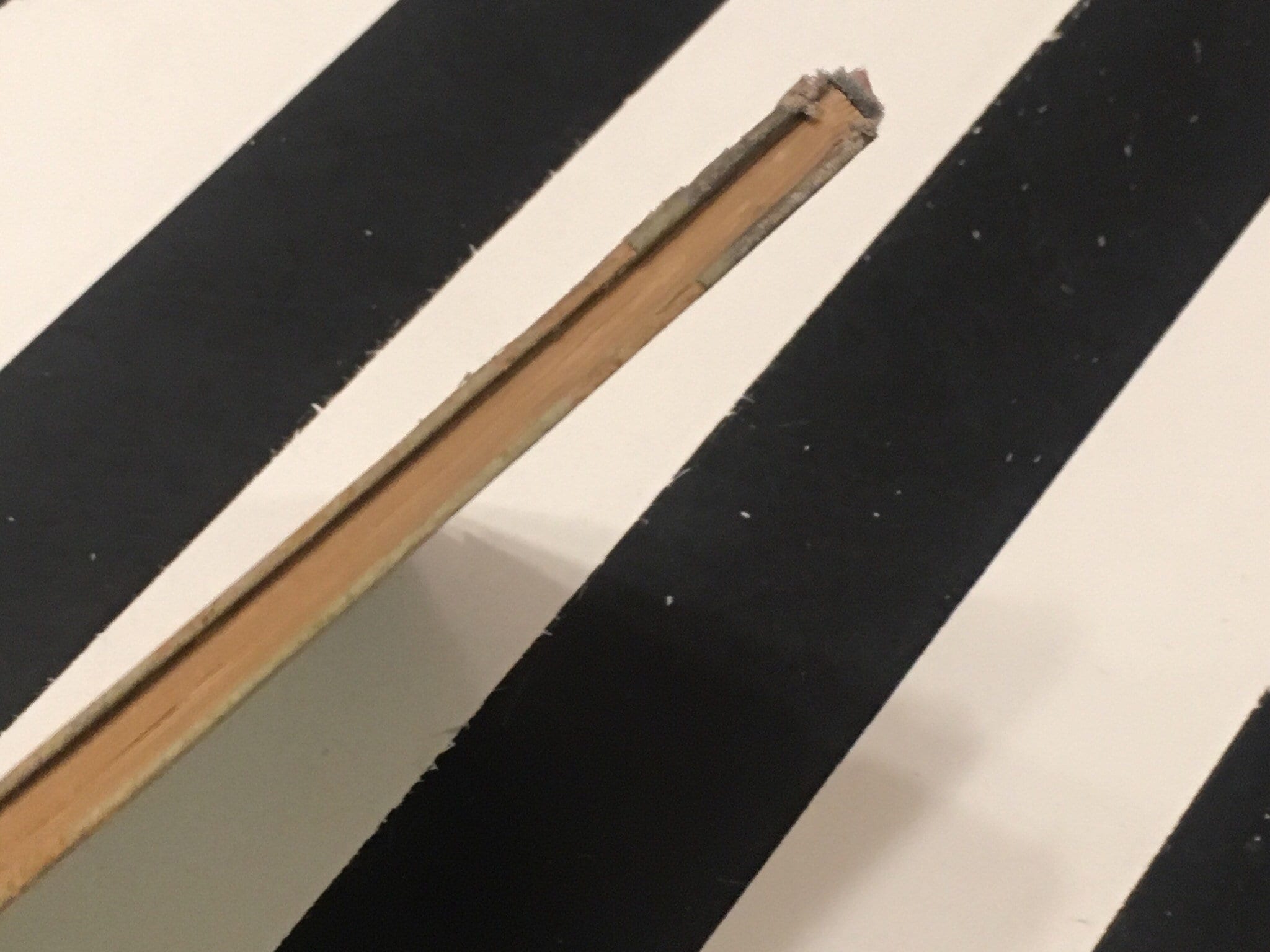 The Wisdom of the Upanishats by Annie Besant (1919) hardcover book

Annie Besant - The Wisdom of the Upanishats: Four Lectures at the Thirty-first Anniversary Meeting of the Theosophical Society, at Adyar, December, 1906.

Adyar, Madras, India: Theosophical Publishing House, 1919. Second Edition. Hardcover. No dust jacket. 12mo just on the cusp of 8vo. Blue boards with black lettering. 96pp. Poor condition. The outer spine is torn but the binding is still intact. Rubbing, scratching, toning, and discoloration to the outer/inner boards. Chipping to the perimeter of the boards. Rumpling to the front, inner board. A small area of damage to the upper edge of the front endpaper. Toning, creasing, scratching, rubbing, small tears, and areas of discoloration to the inner boards, endpapers, text-block edge, and the pages of the text.