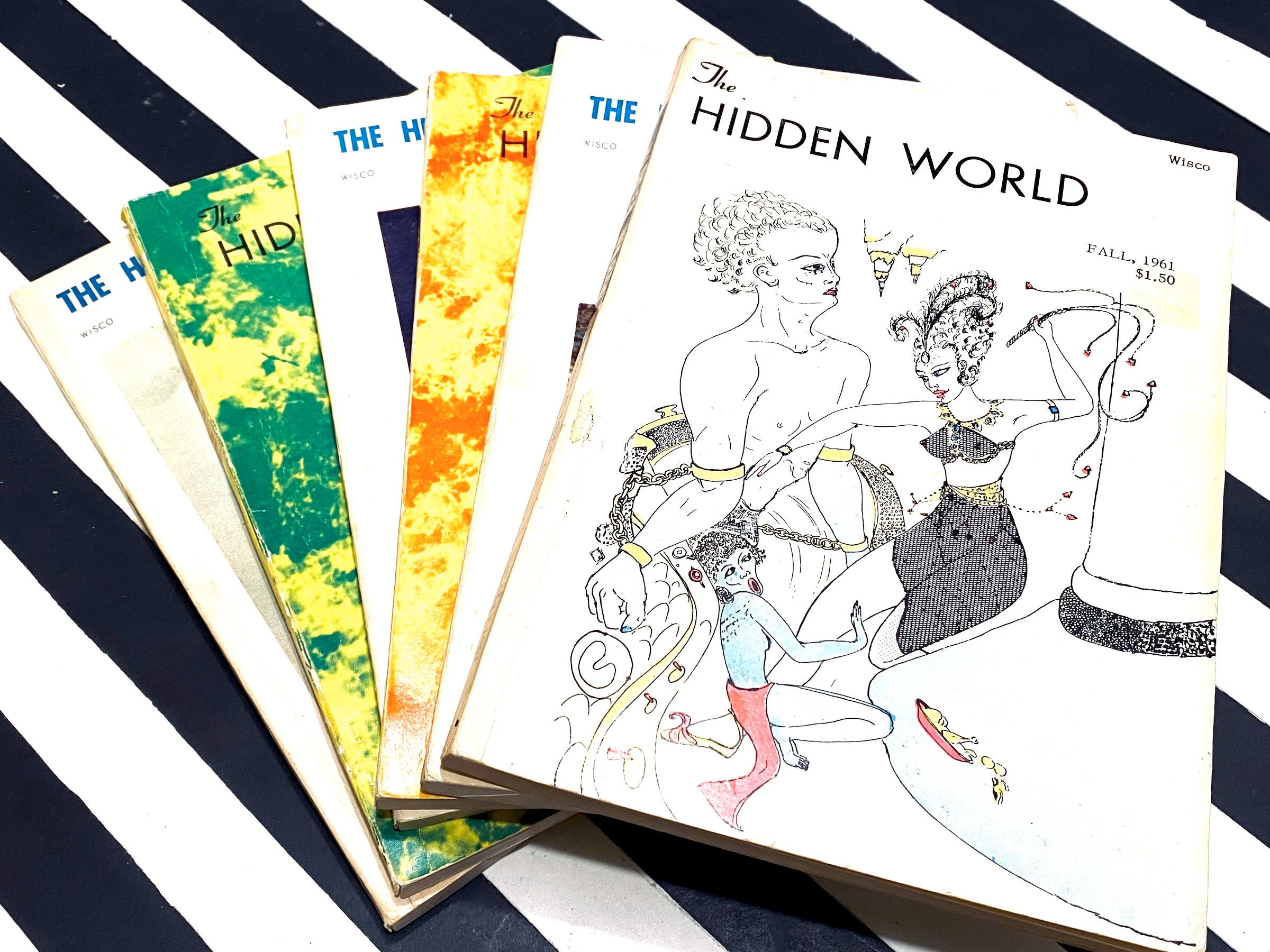 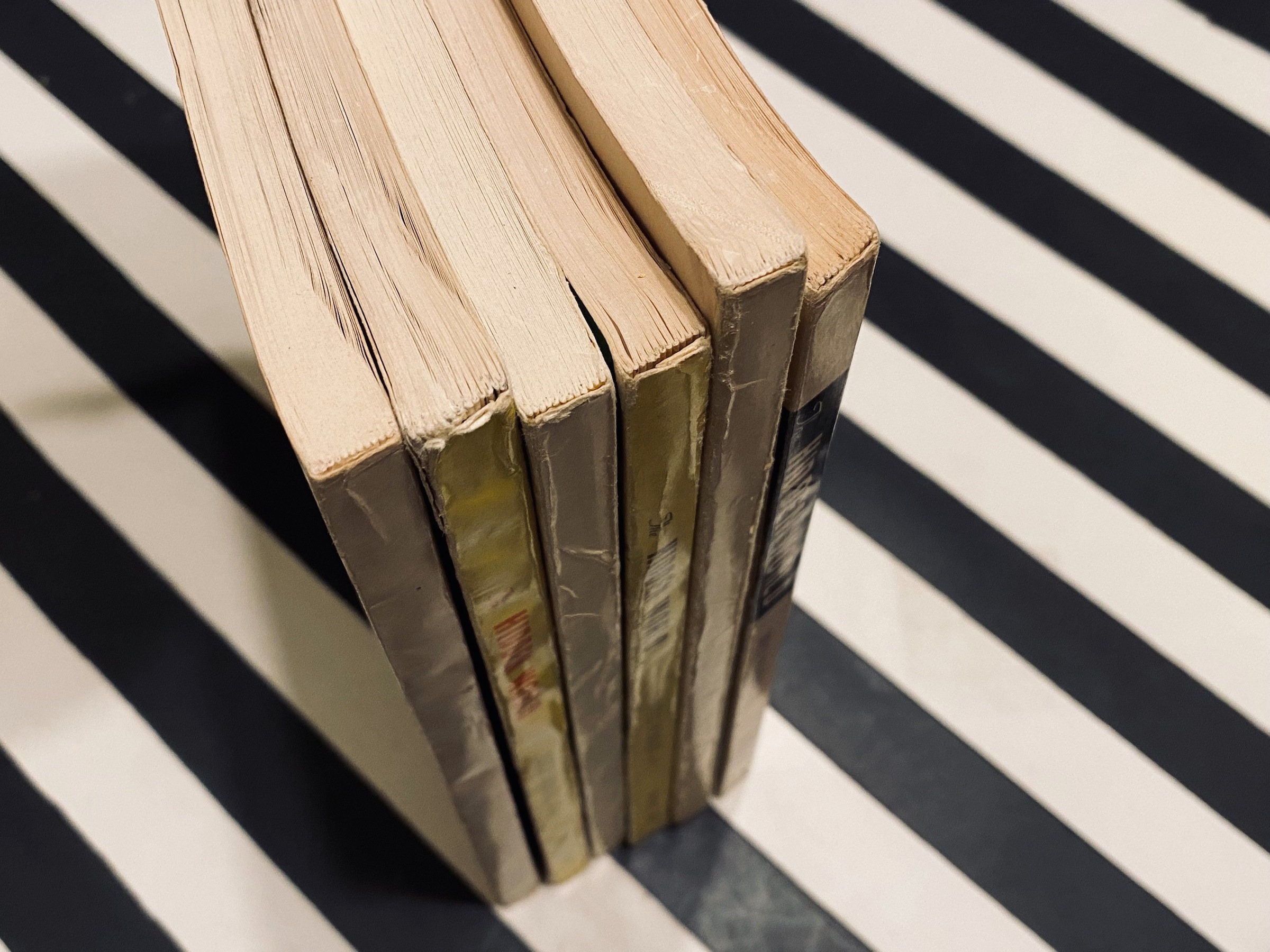 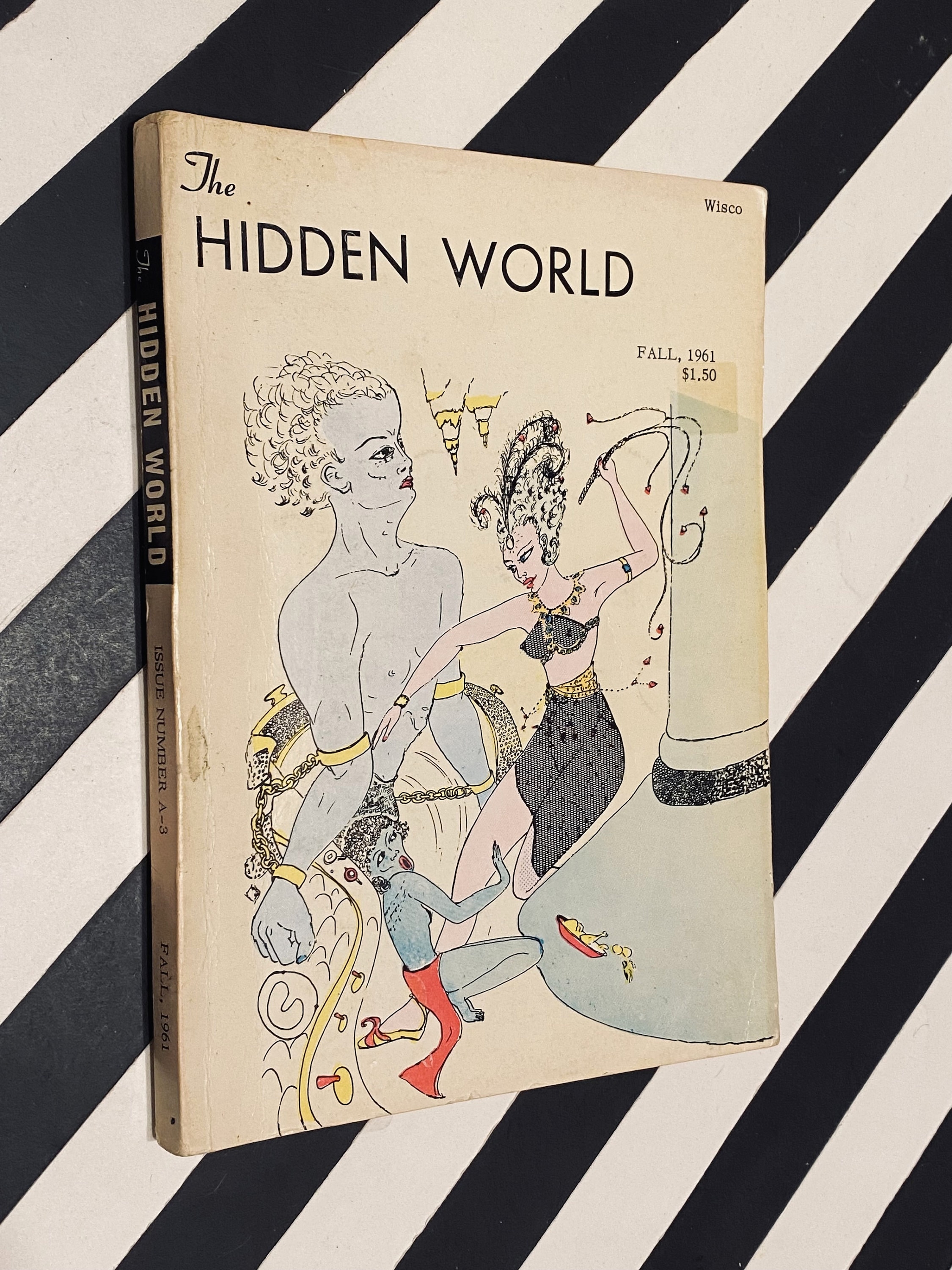 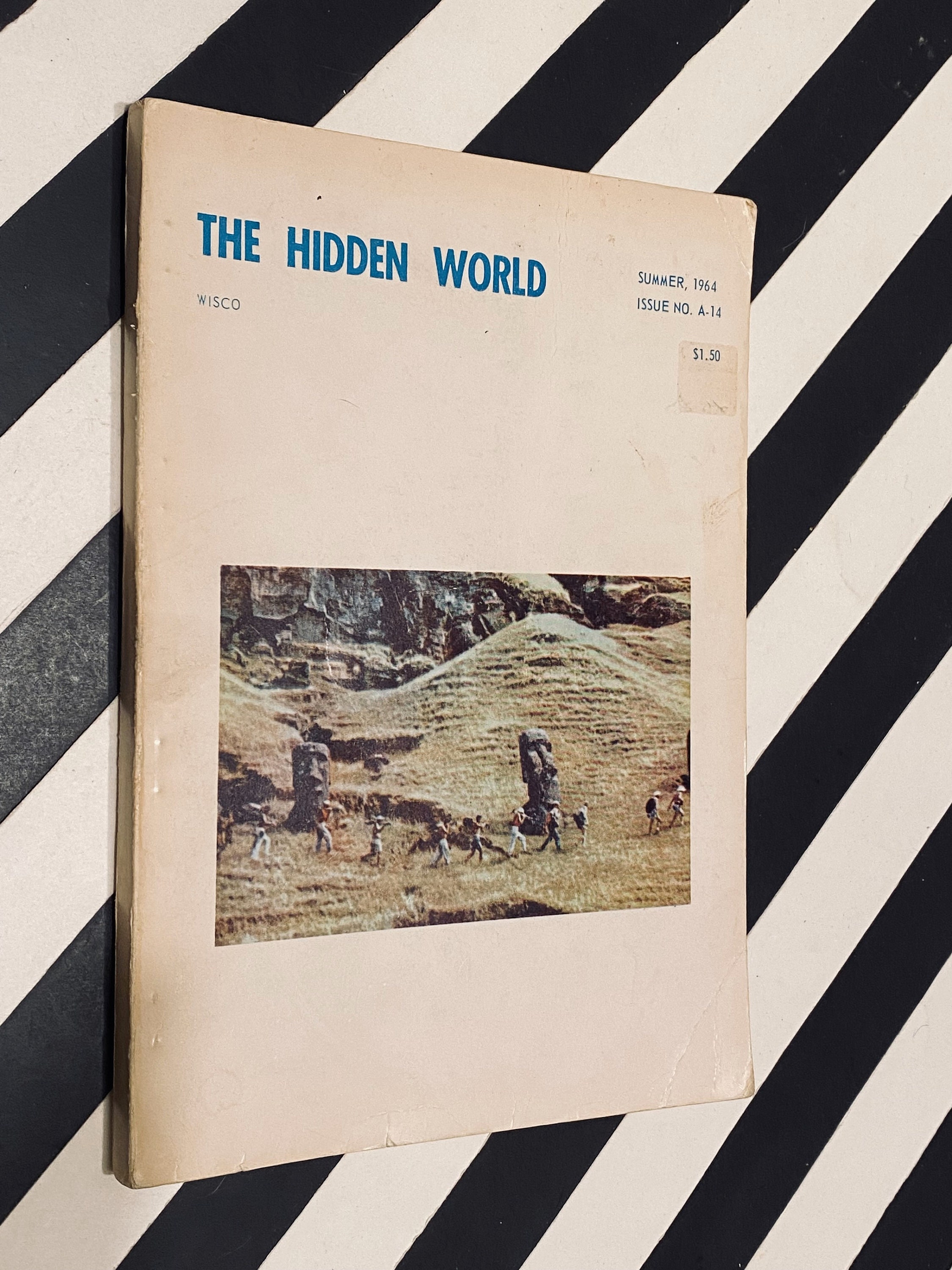 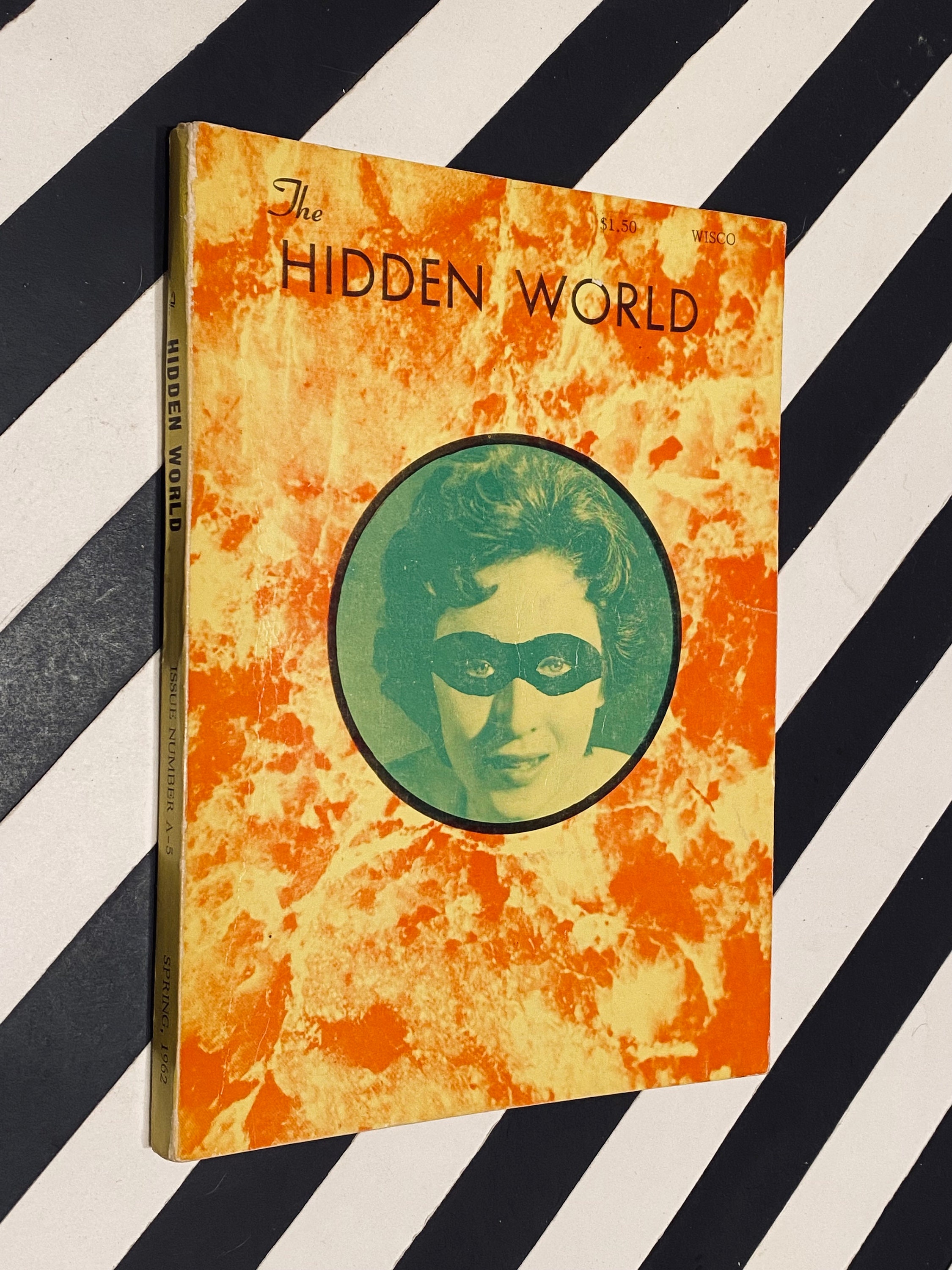 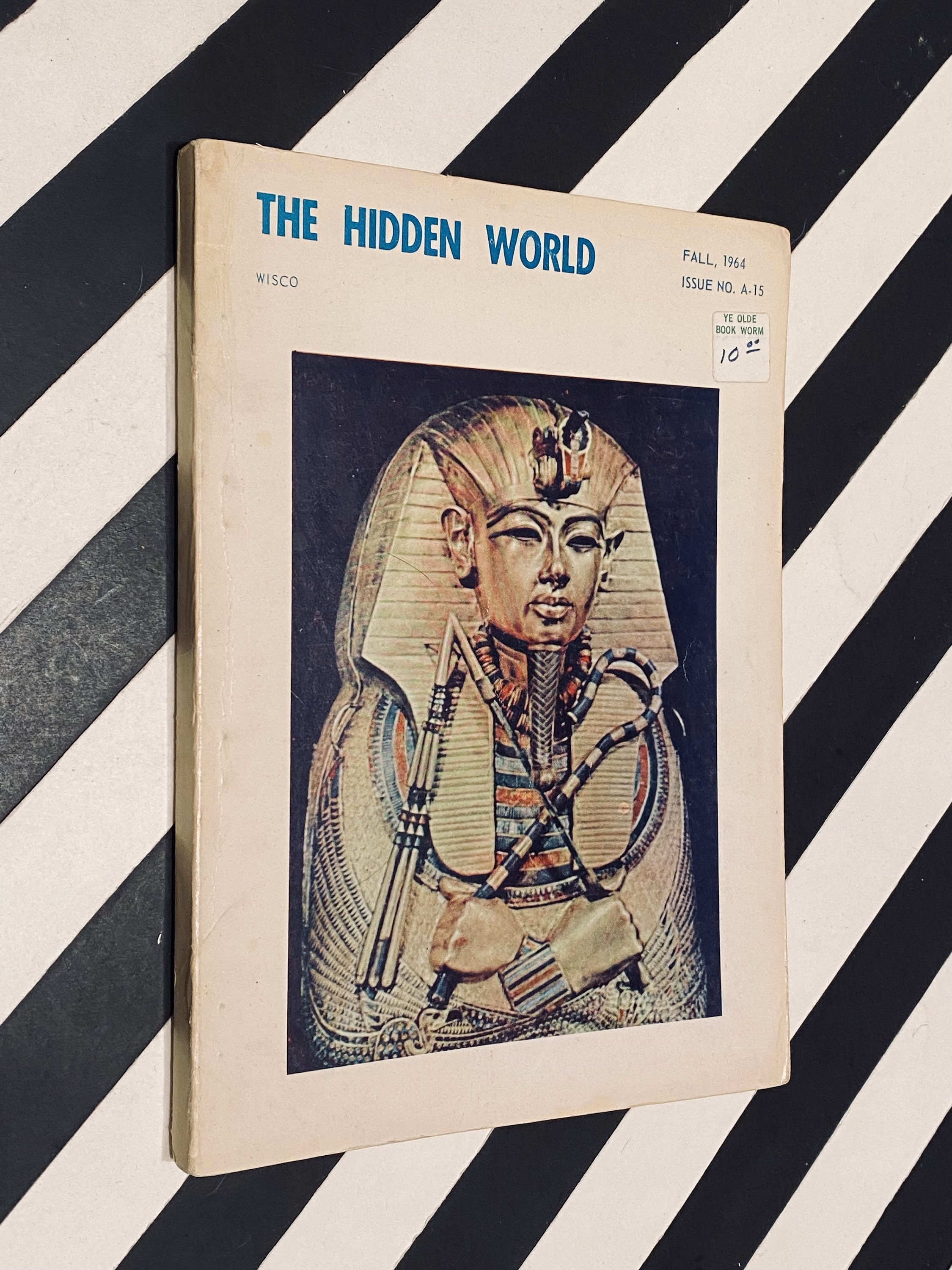 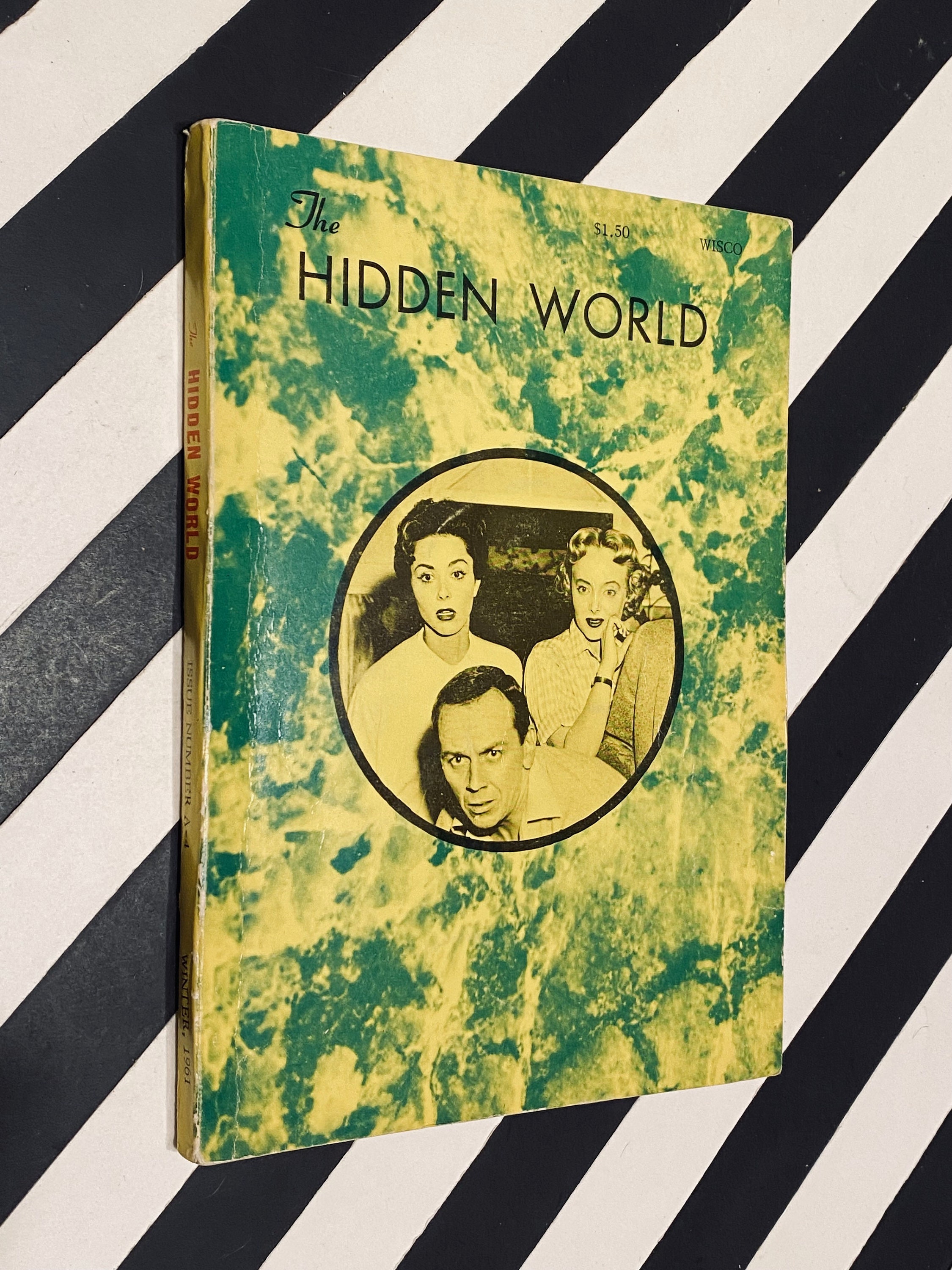 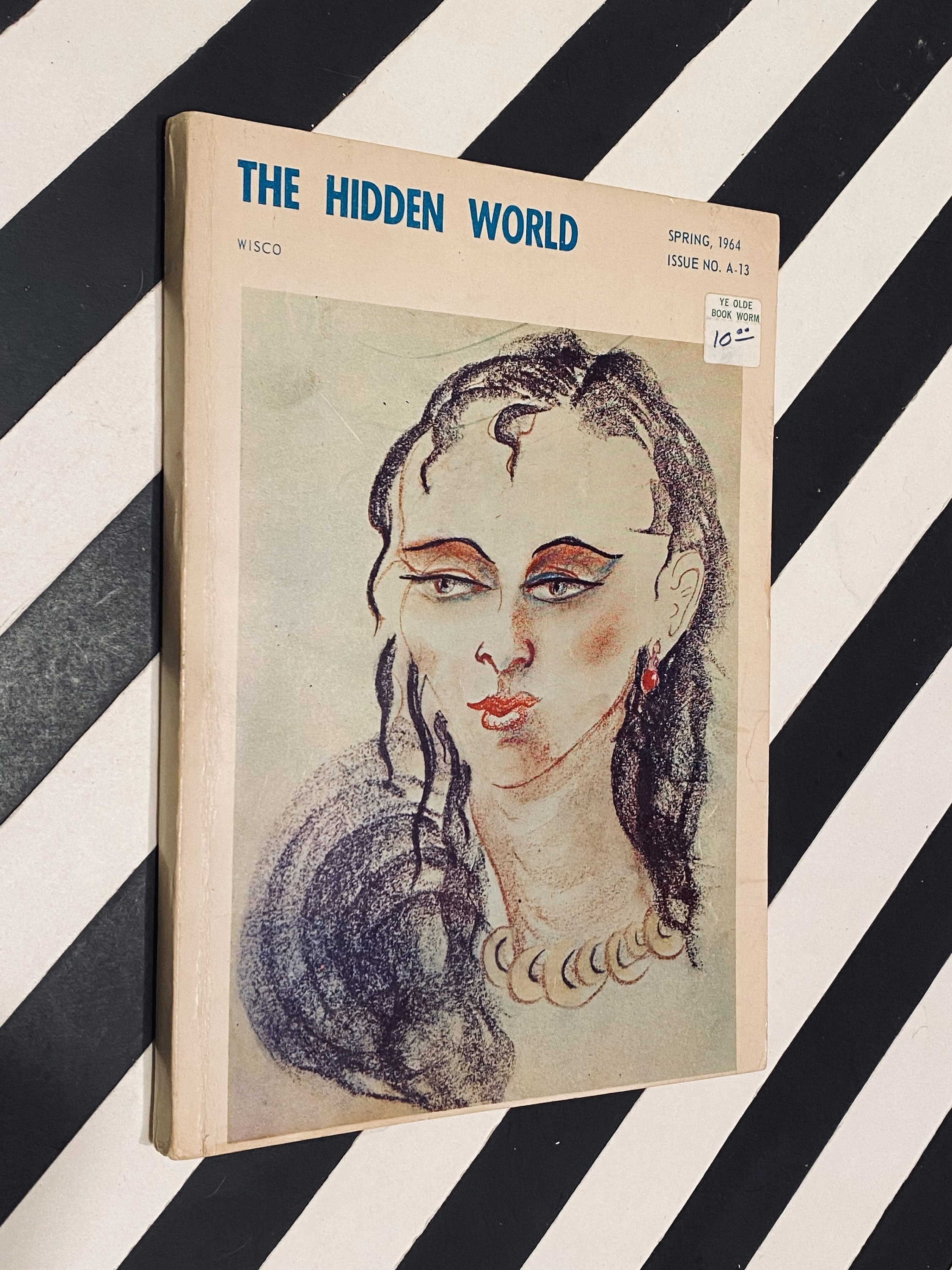 The Hidden World was devoted to propagating Richard Shaver's unconventional ideas about science, anthropology, and history (dnominated "the Shaver mystery") much of which had to do with a malevolent race of subterranean robots that manipulate society with various electromagnetic rays.Shaver had previously embedded his theories in science fiction stories (e.g., "I remember Lemuria,") which his publisher friend Palmer had run in his fanmag "Amazing." Personally, I think that there's something to his theory (seriously).