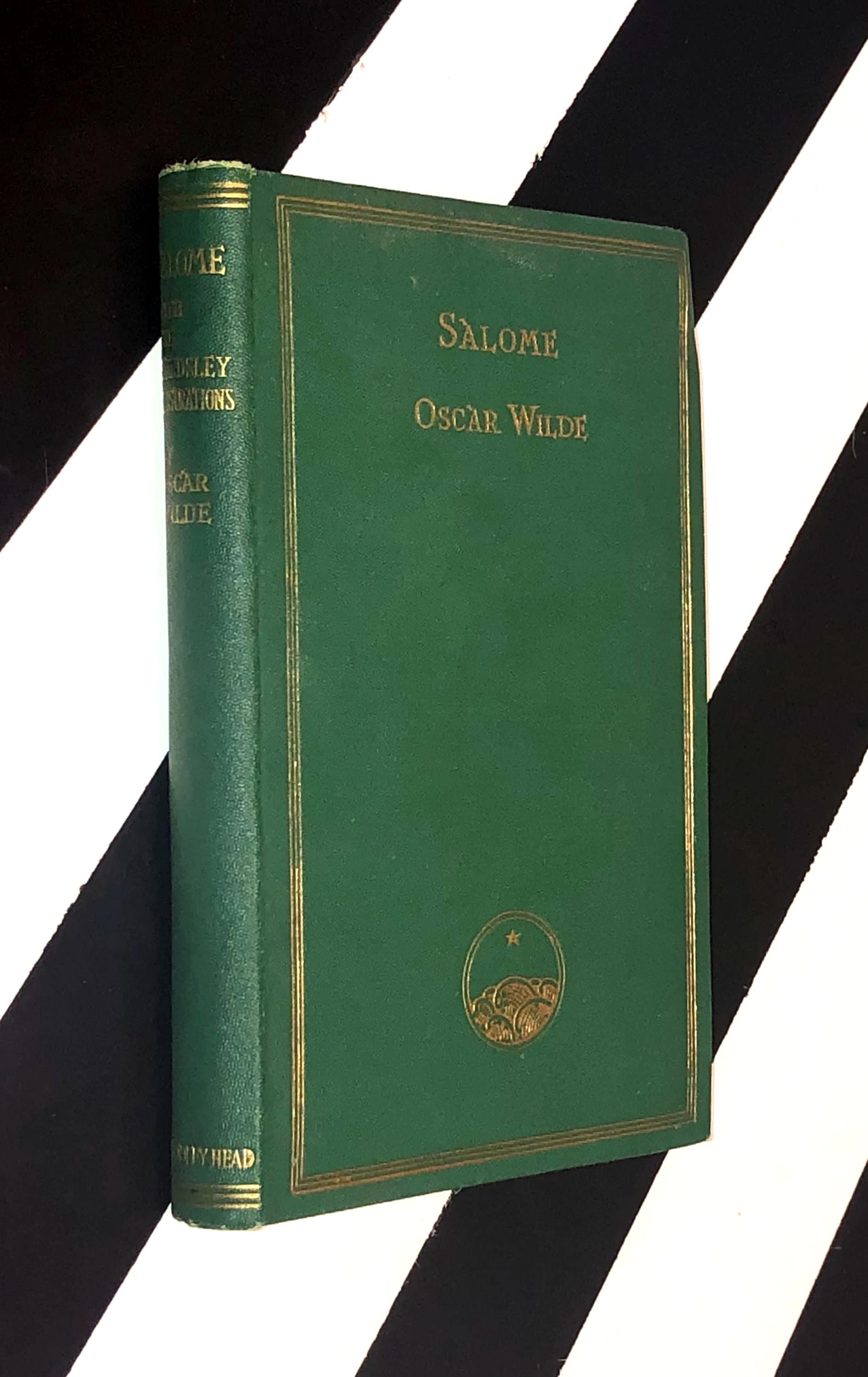 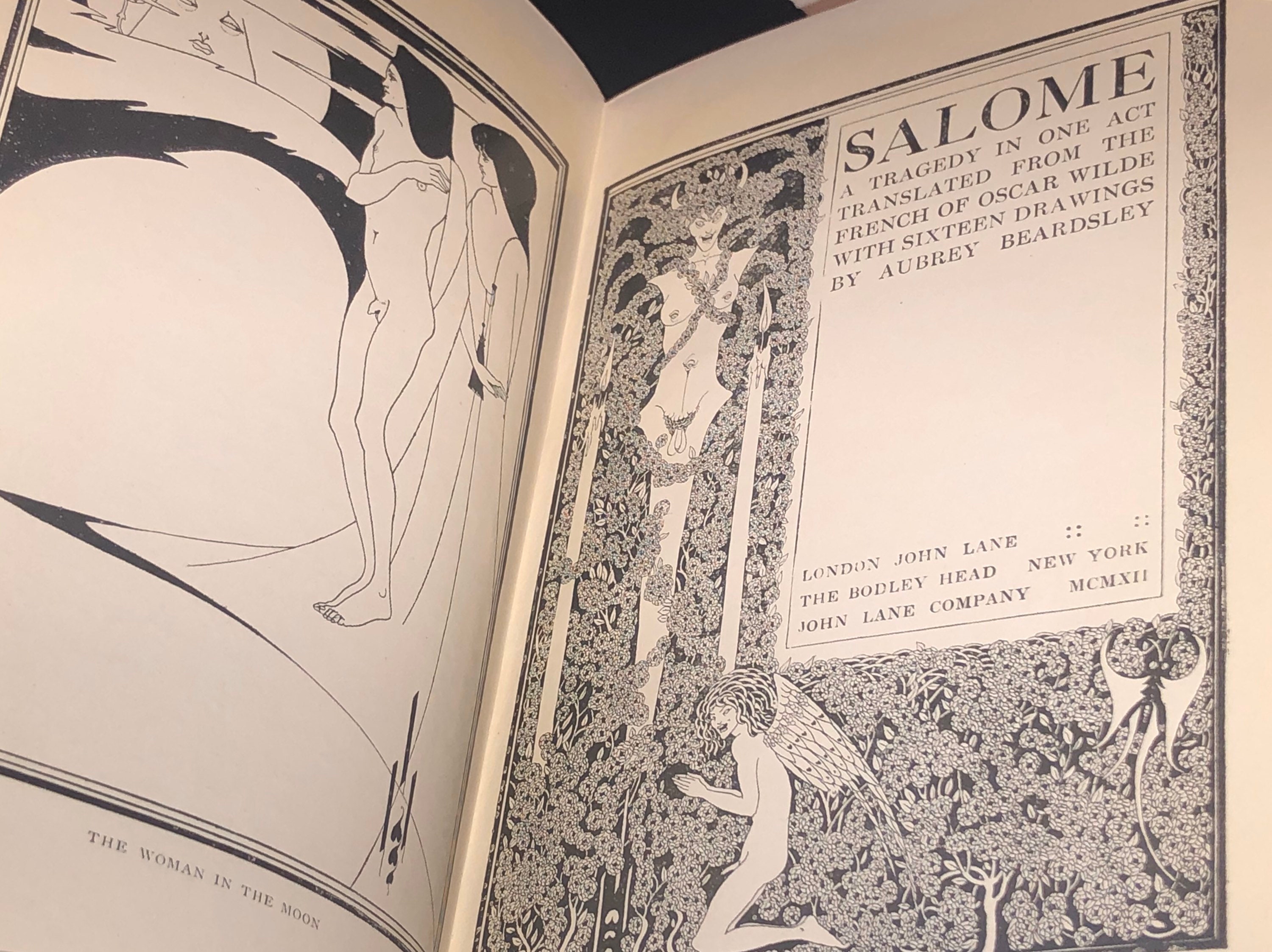 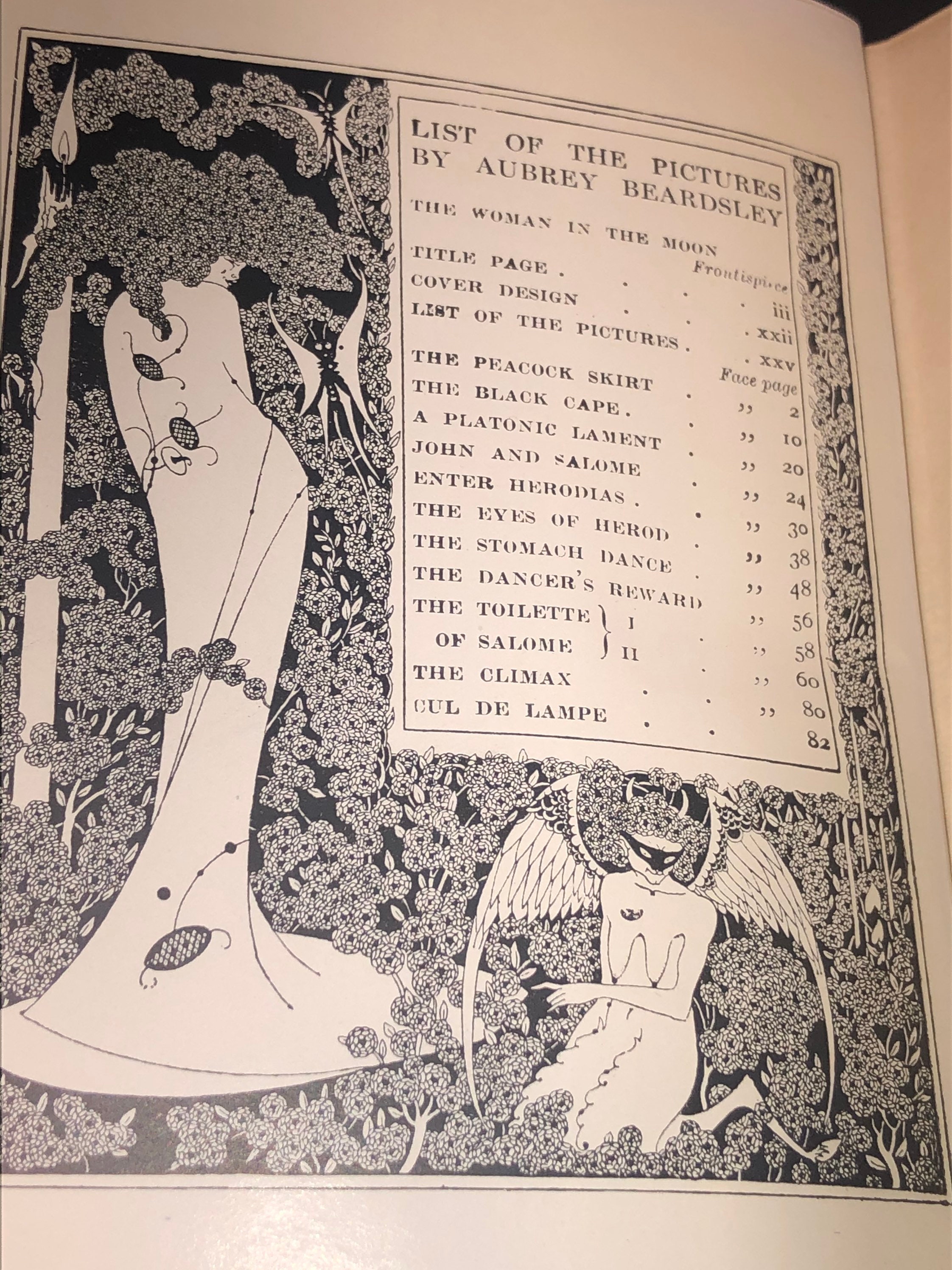 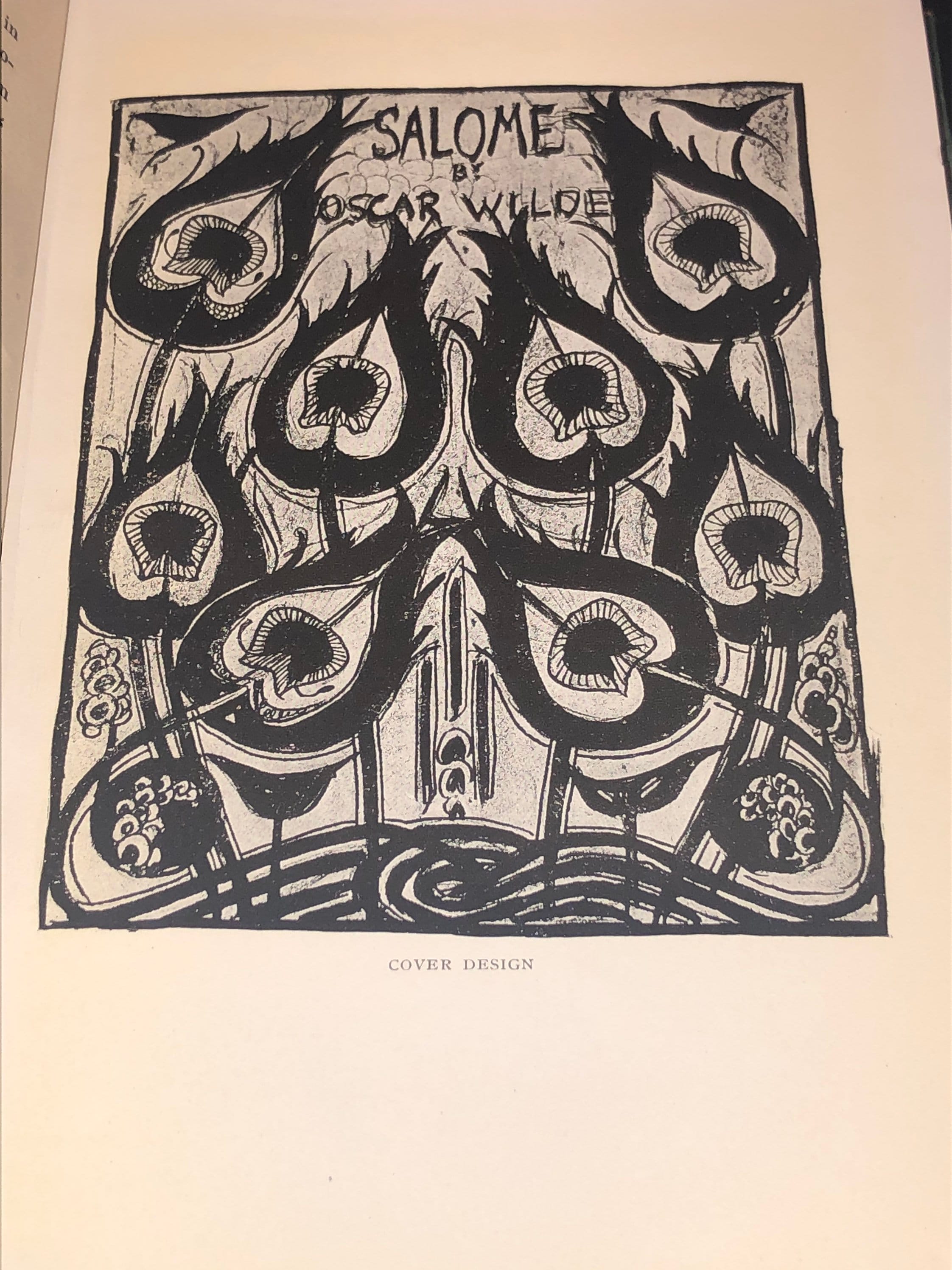 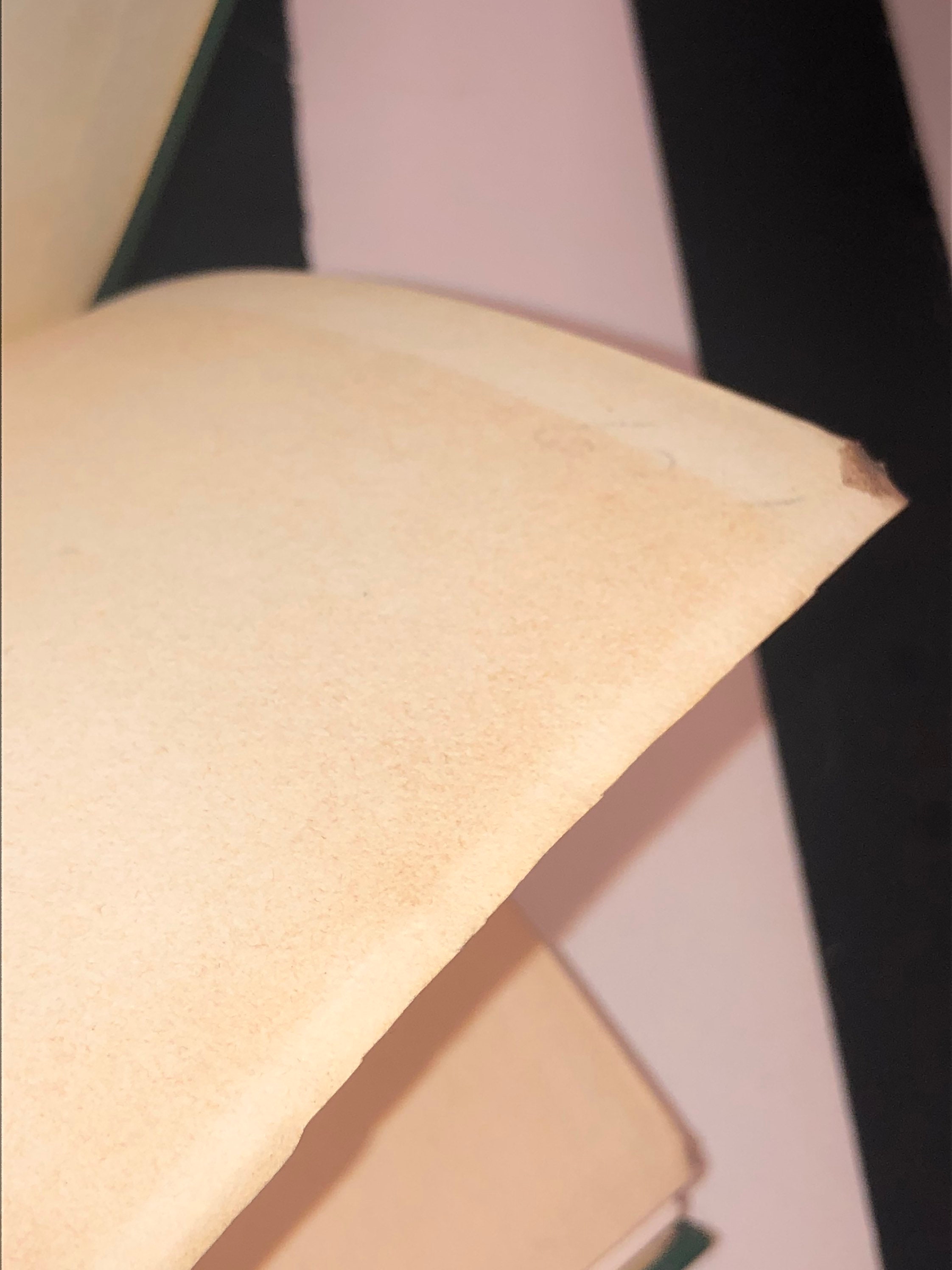 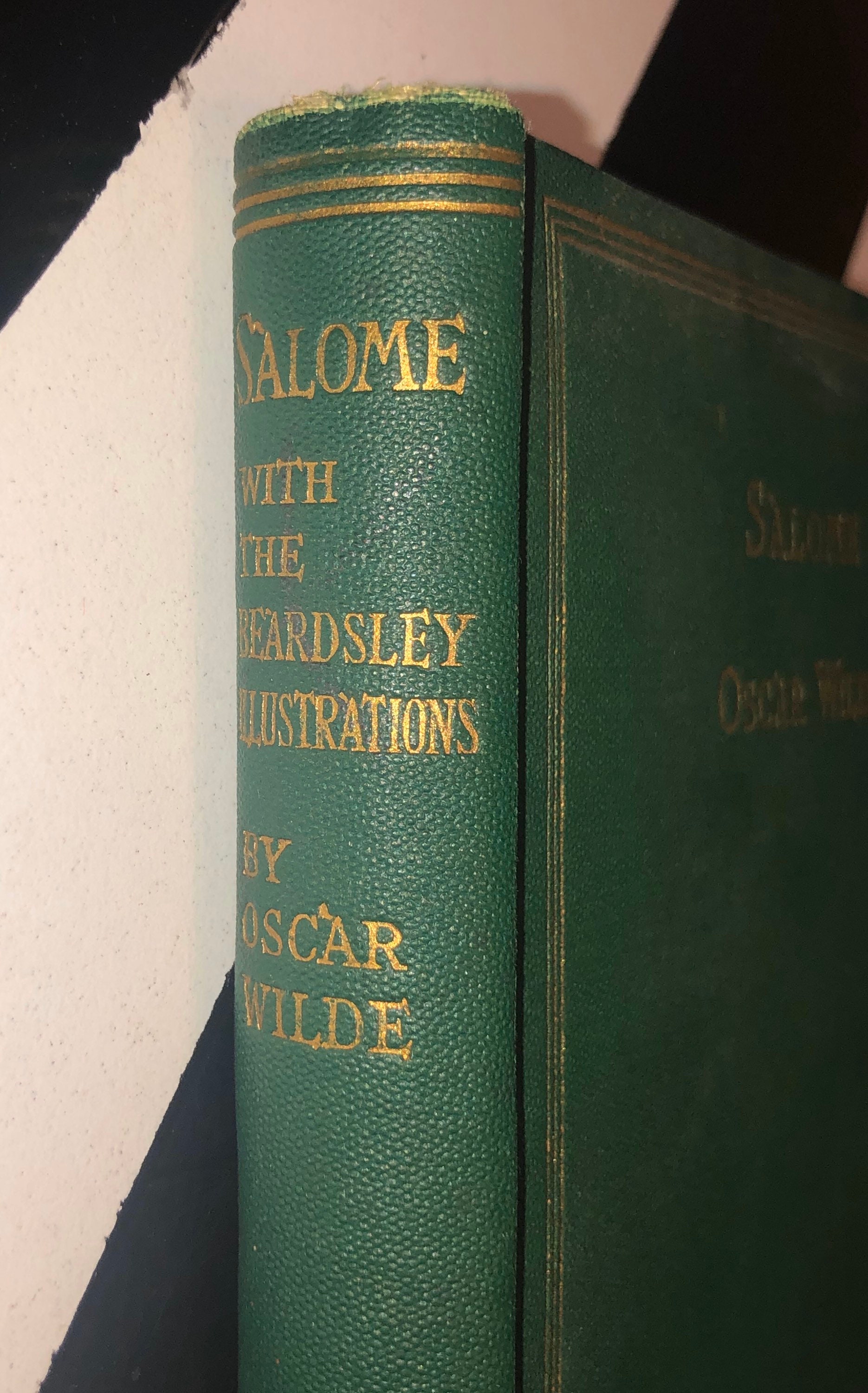 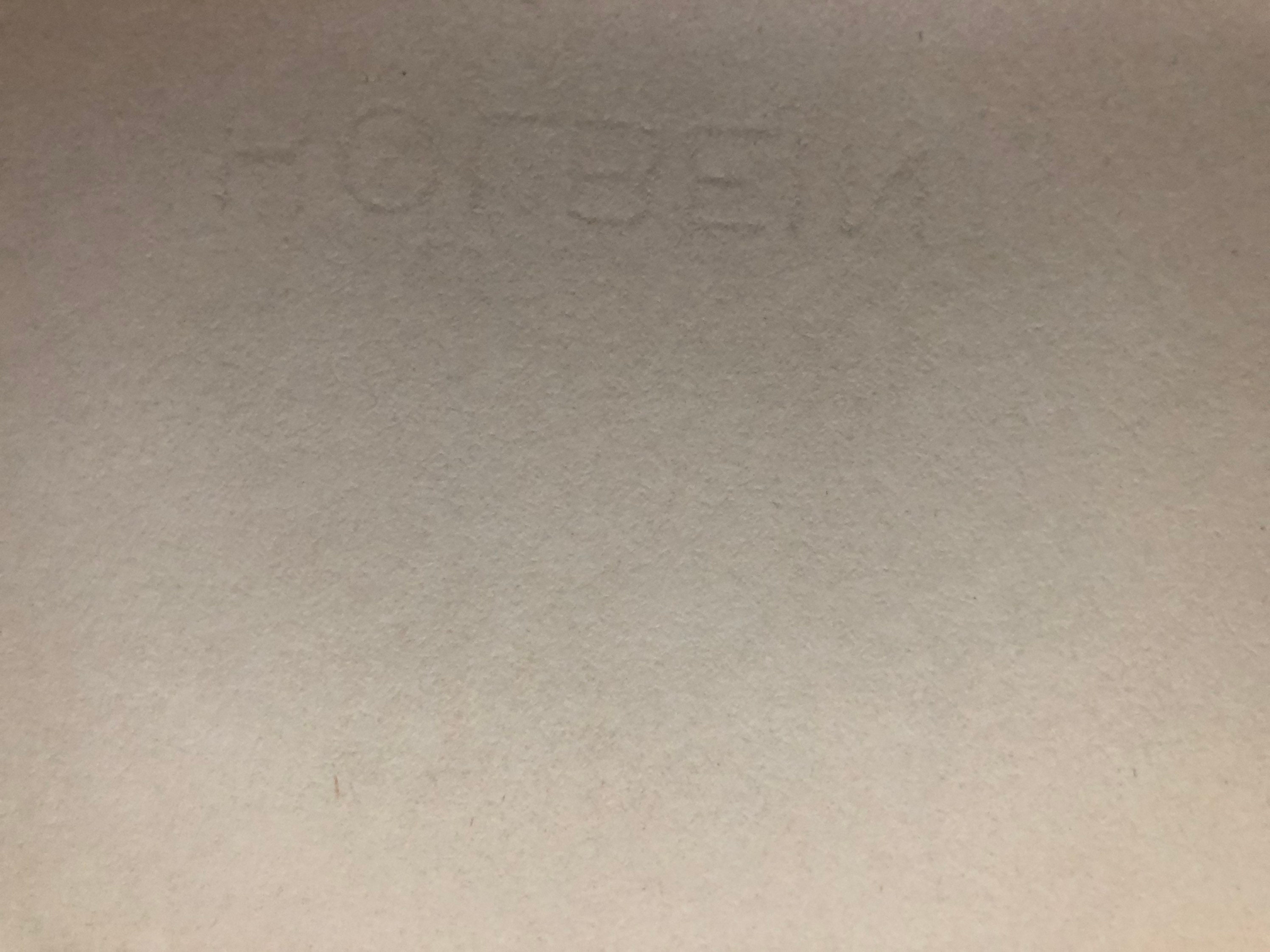 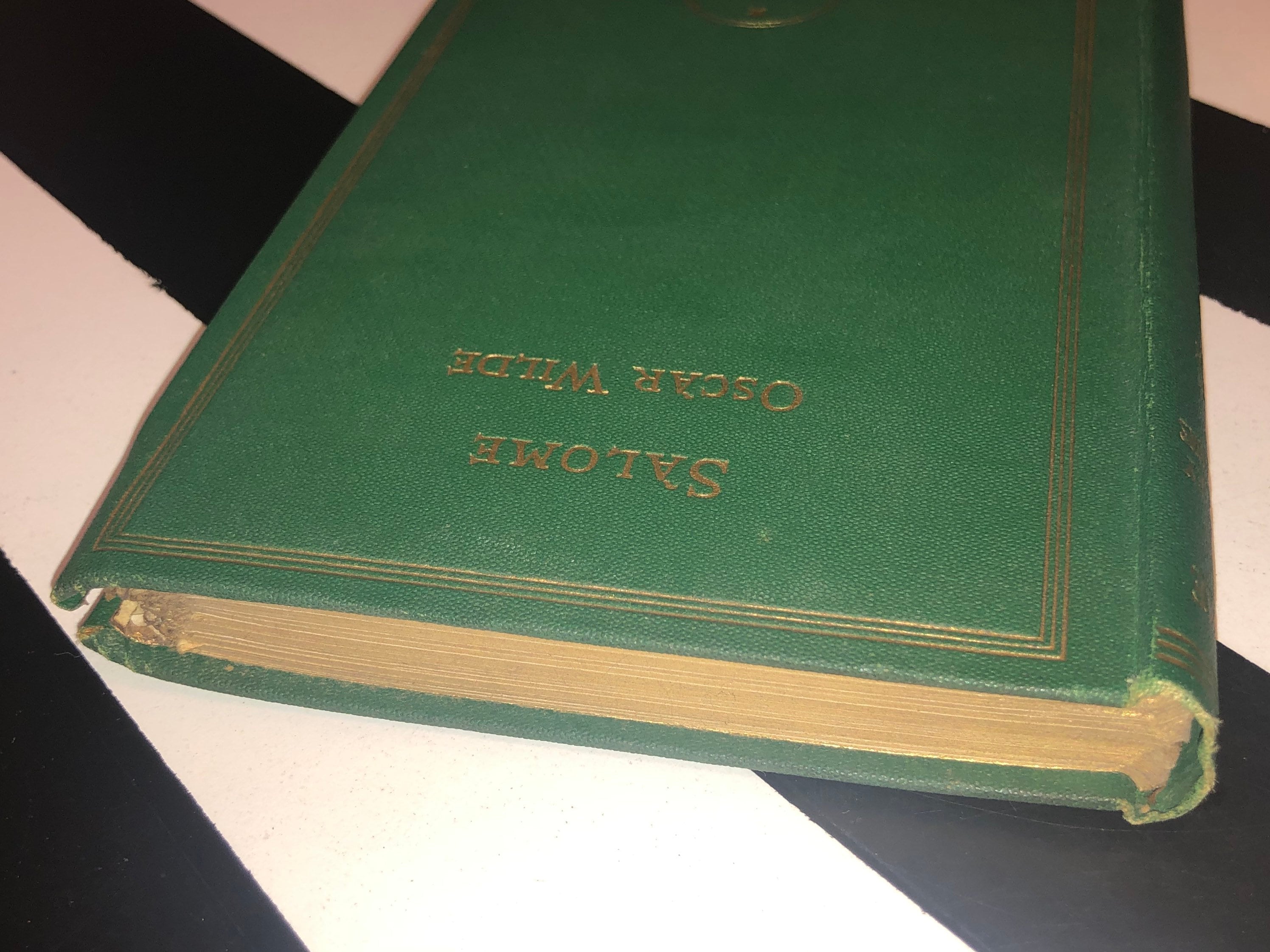 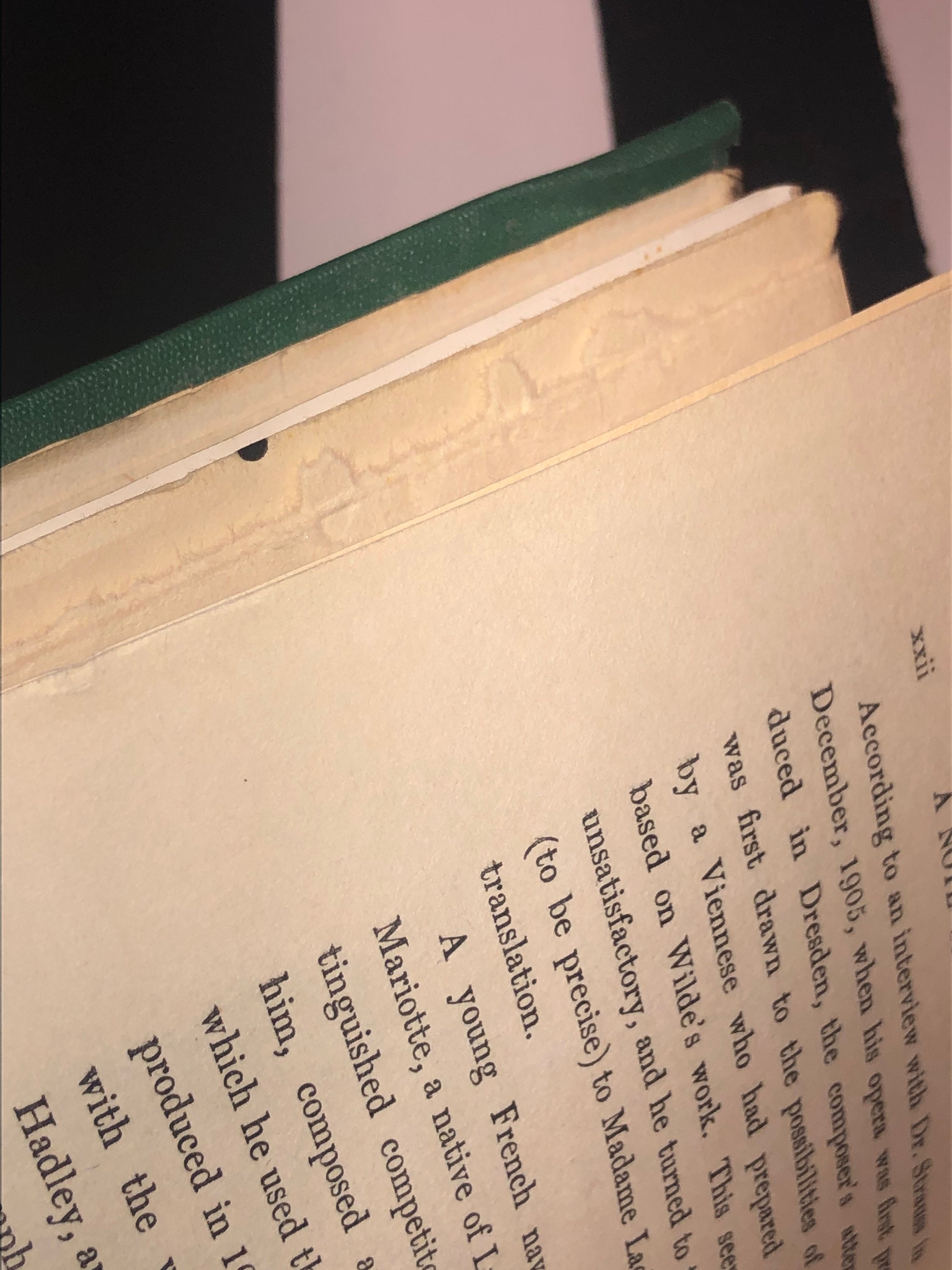 Oscar Wilde with illustrations by Aubrey Beardsley and a Note on "Salome" by Robert Ross - Salome: A Tragedy in One Act Translated from the French