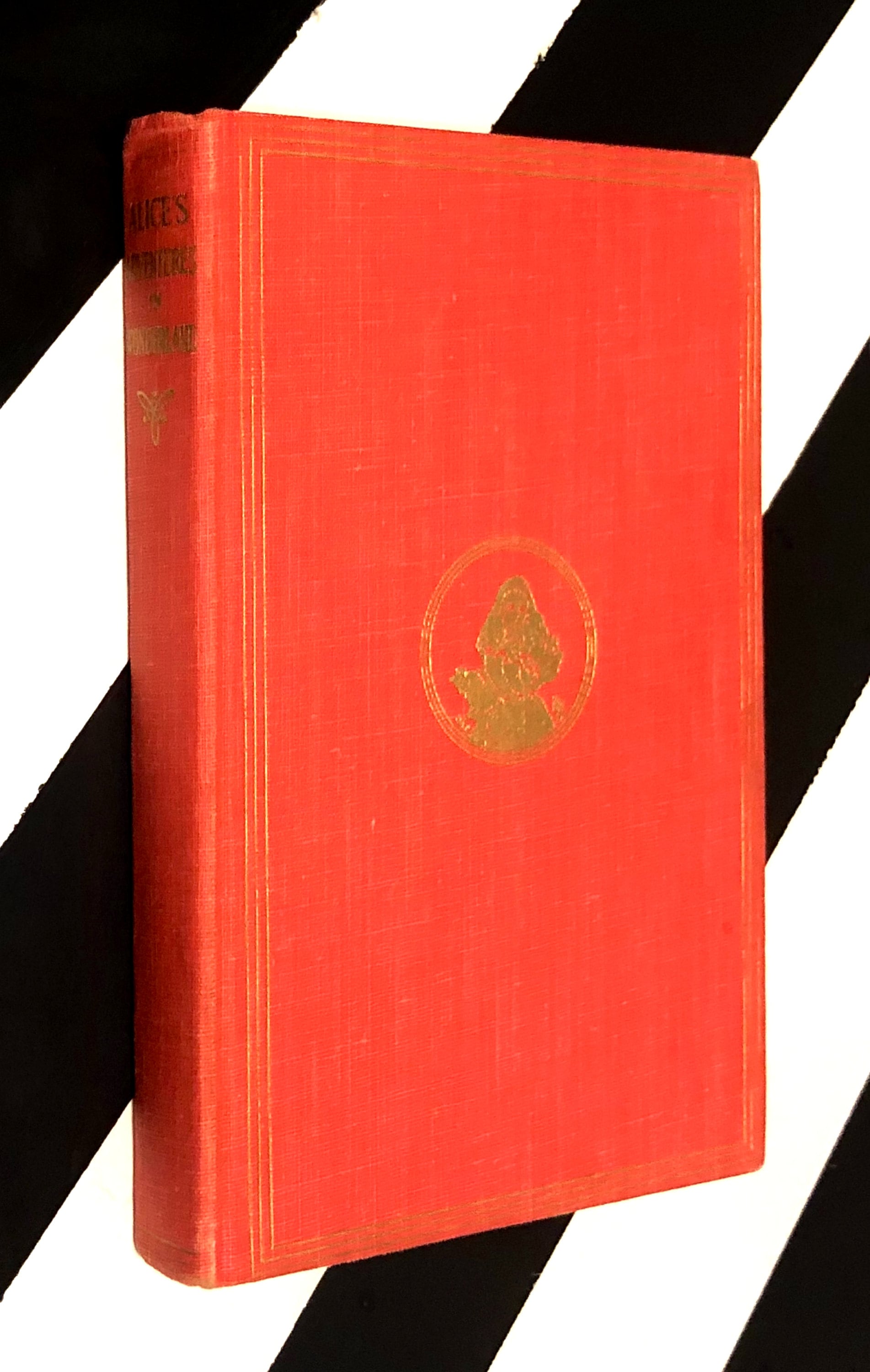 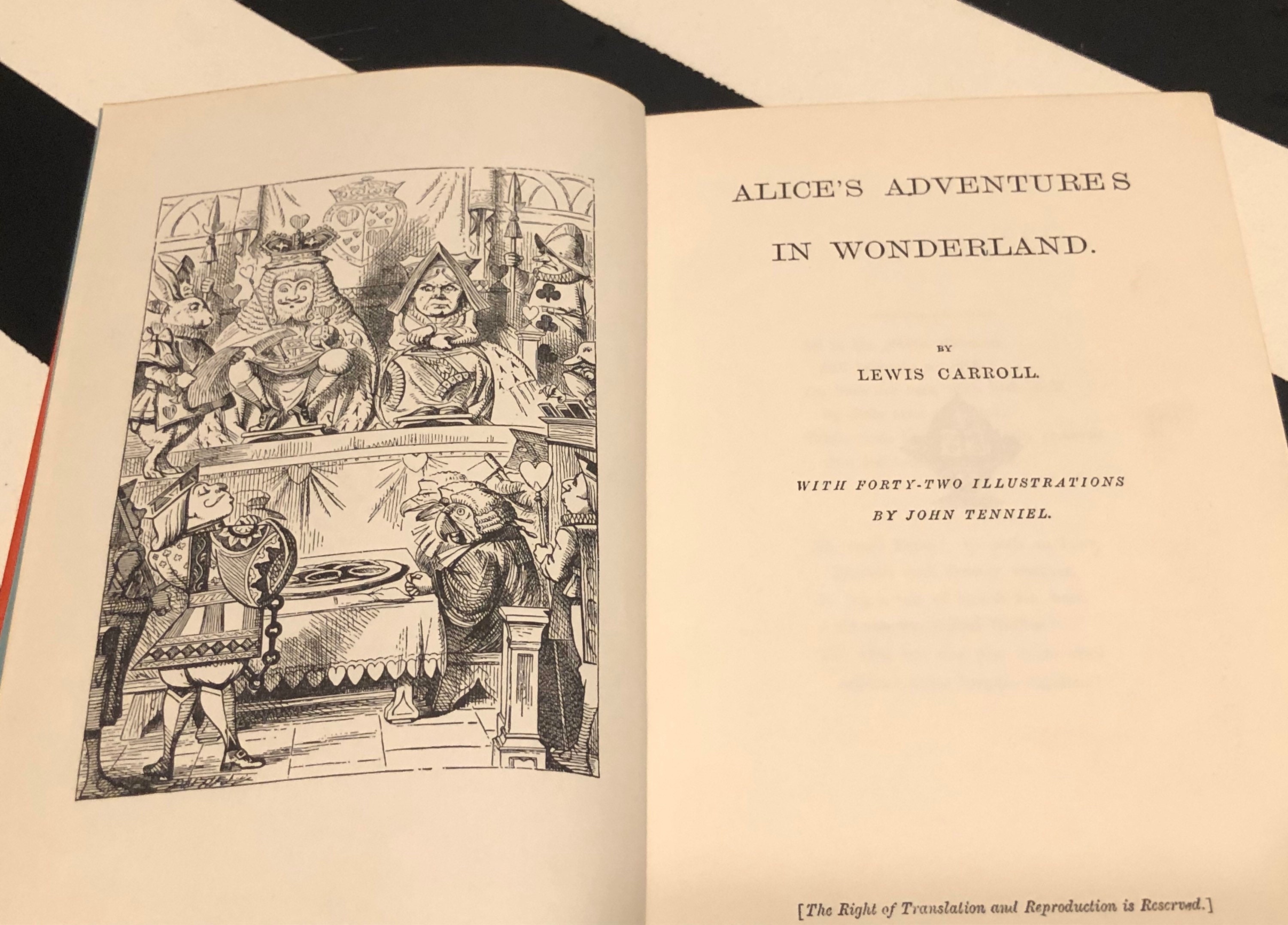 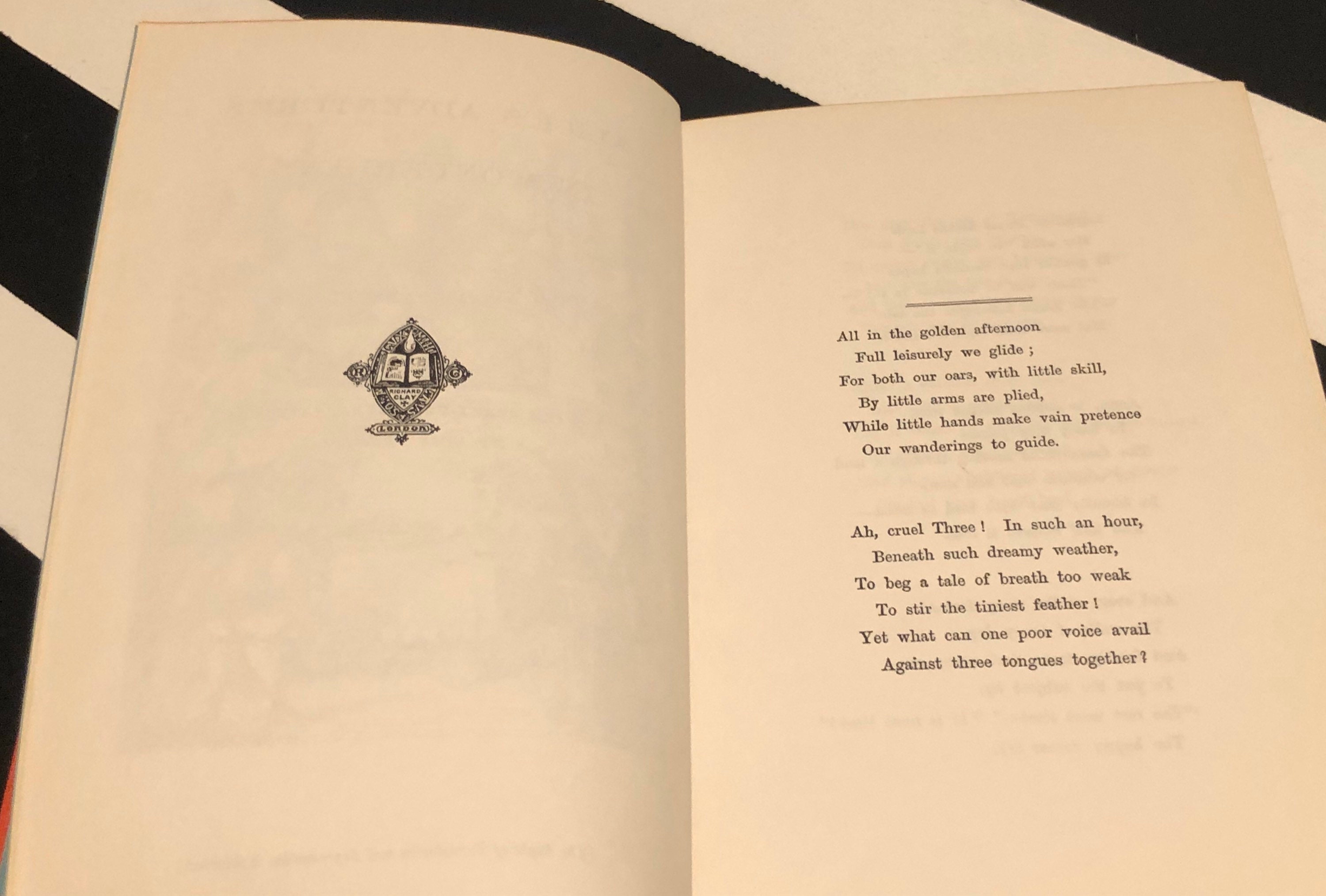 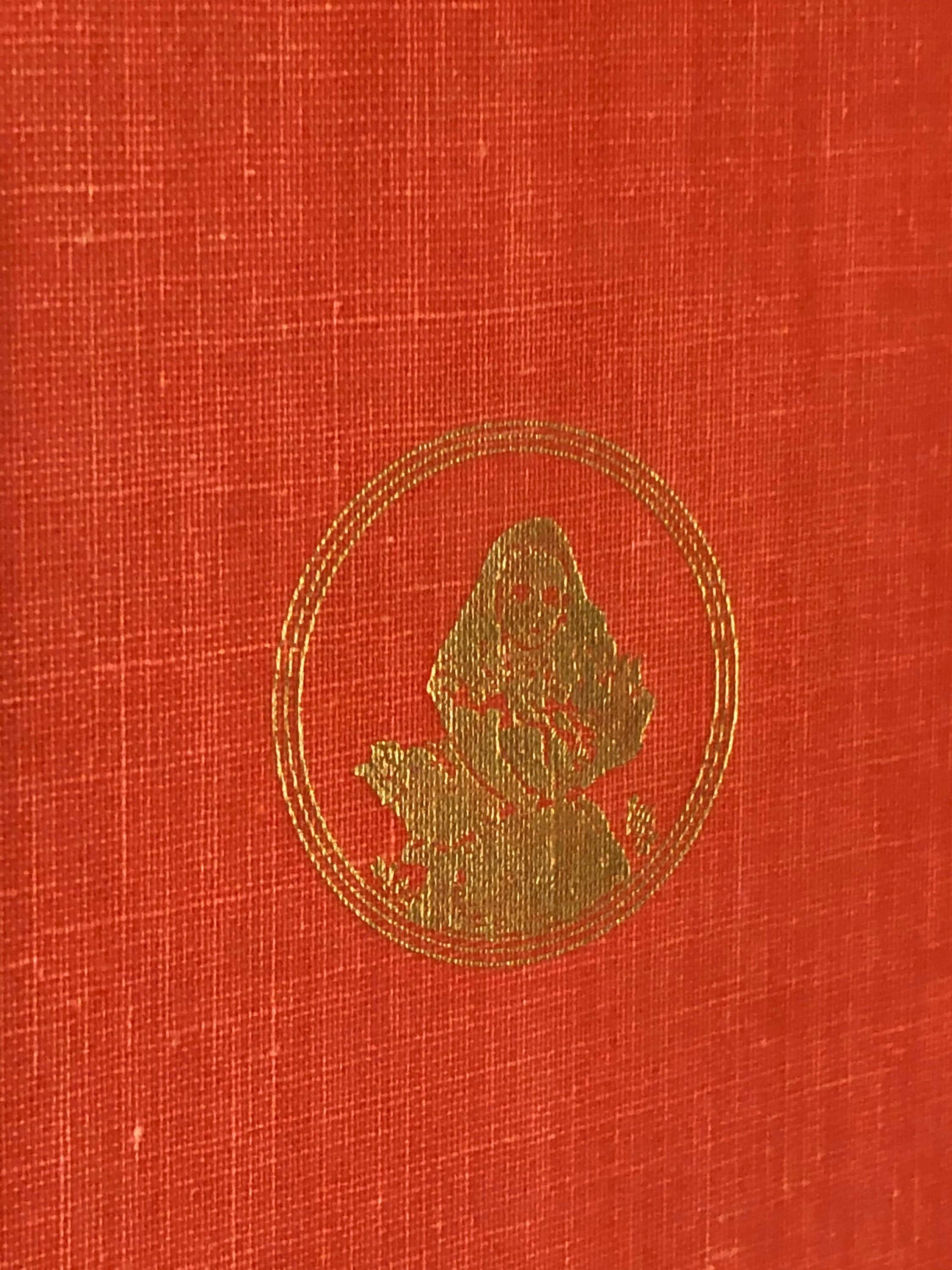 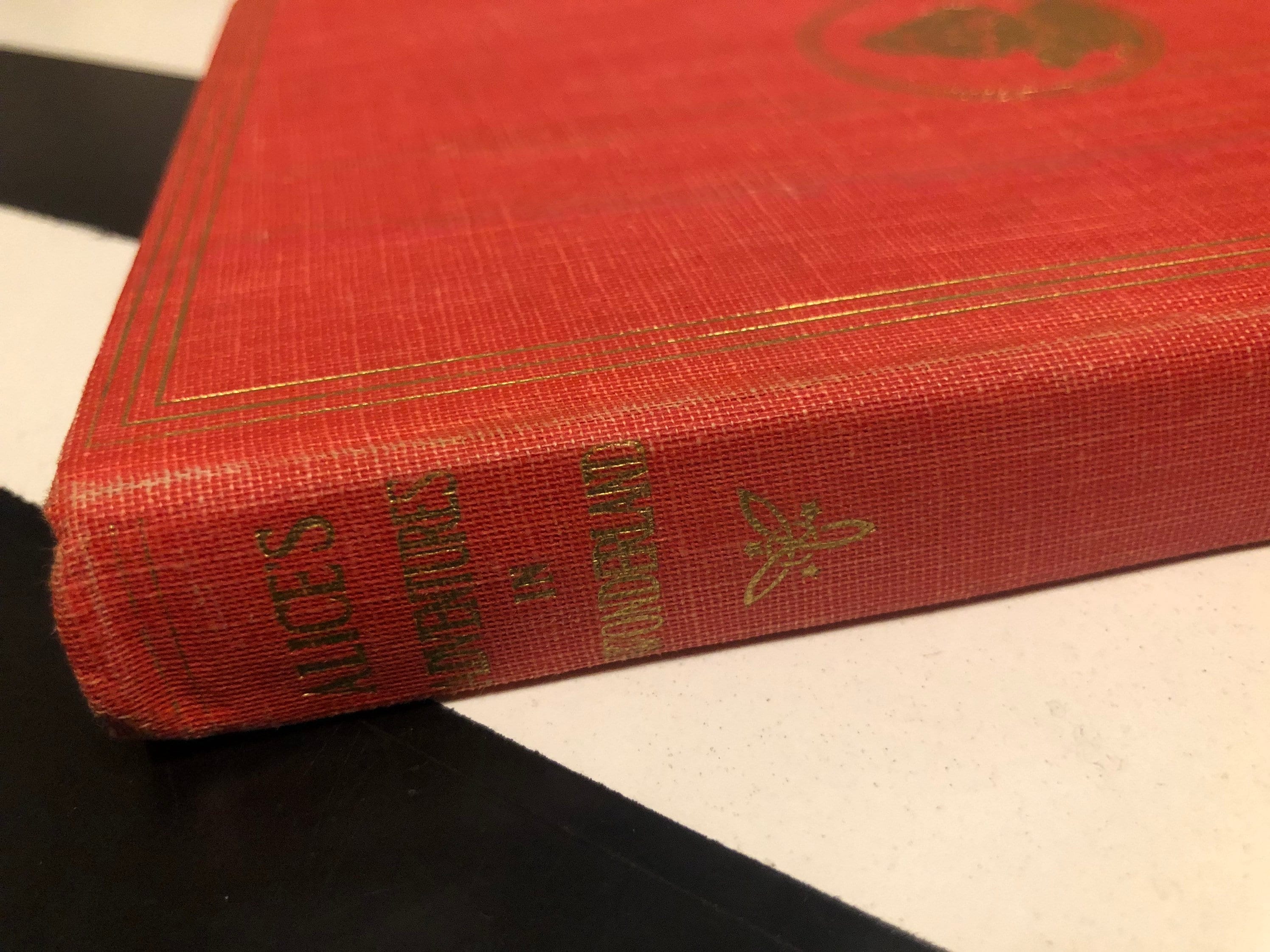 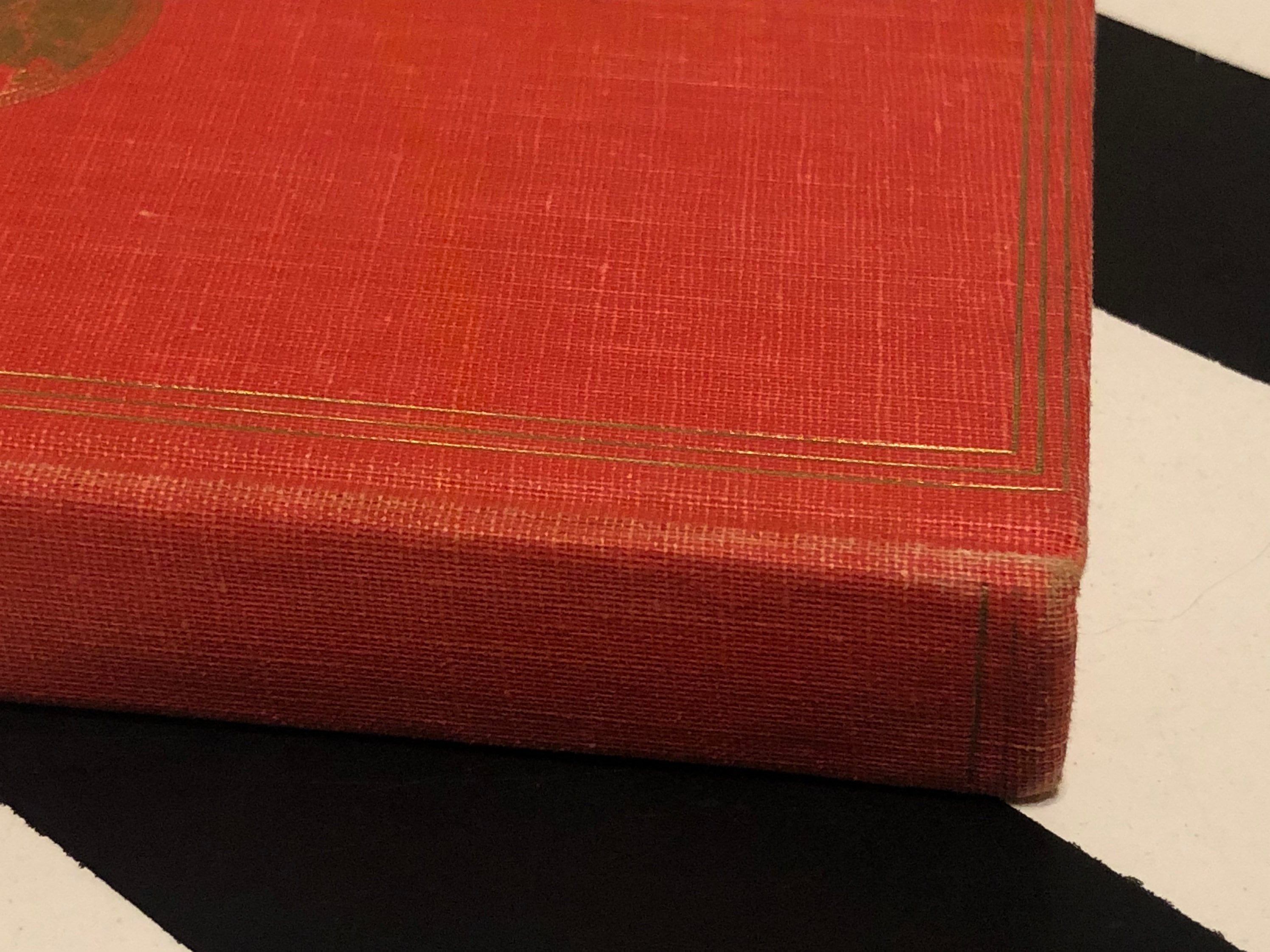 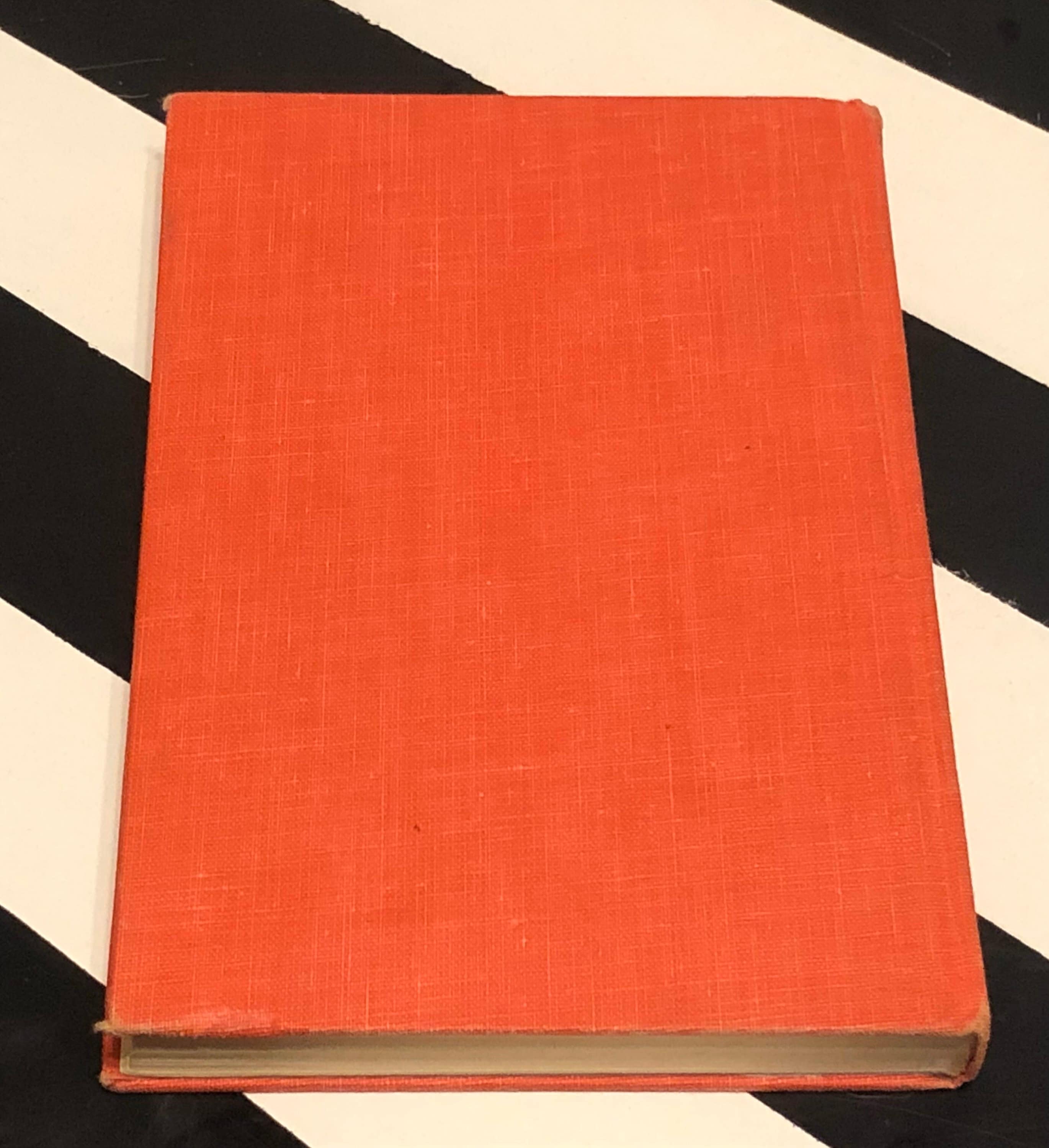 Bread Street Hill: R. Clay, Son, and Taylor, Printers,undated (facsimile of the first edition which appears to have been published in the 1990s based on the materials used). Hardcover. 8vo. Red boards with gold lettering. Blue pastedowns and endpapers. 192pp. Fair condition. Minor visible wear including creasing, smudging, rubbing, and other misc. visible wear from age and previous use.