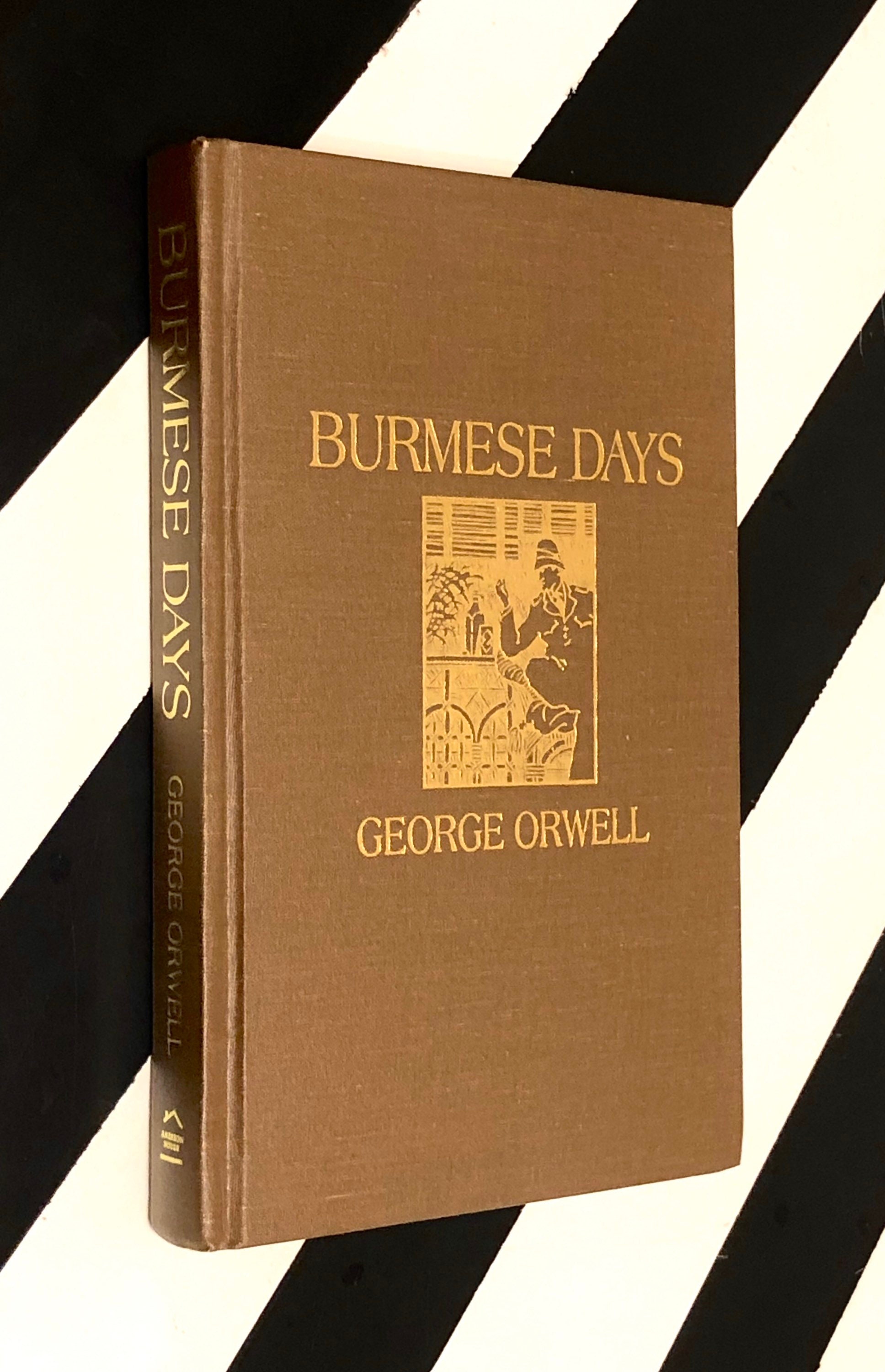 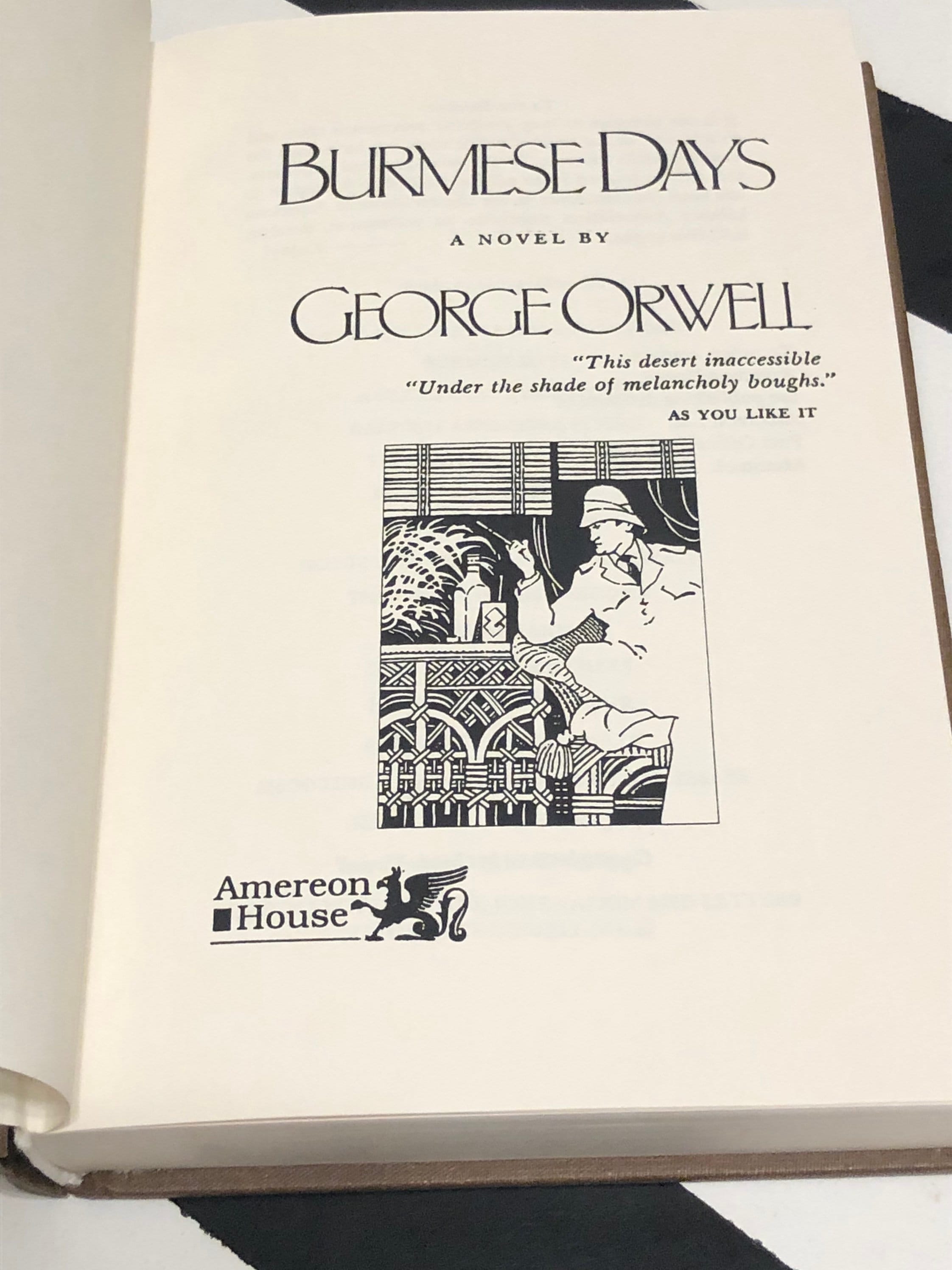 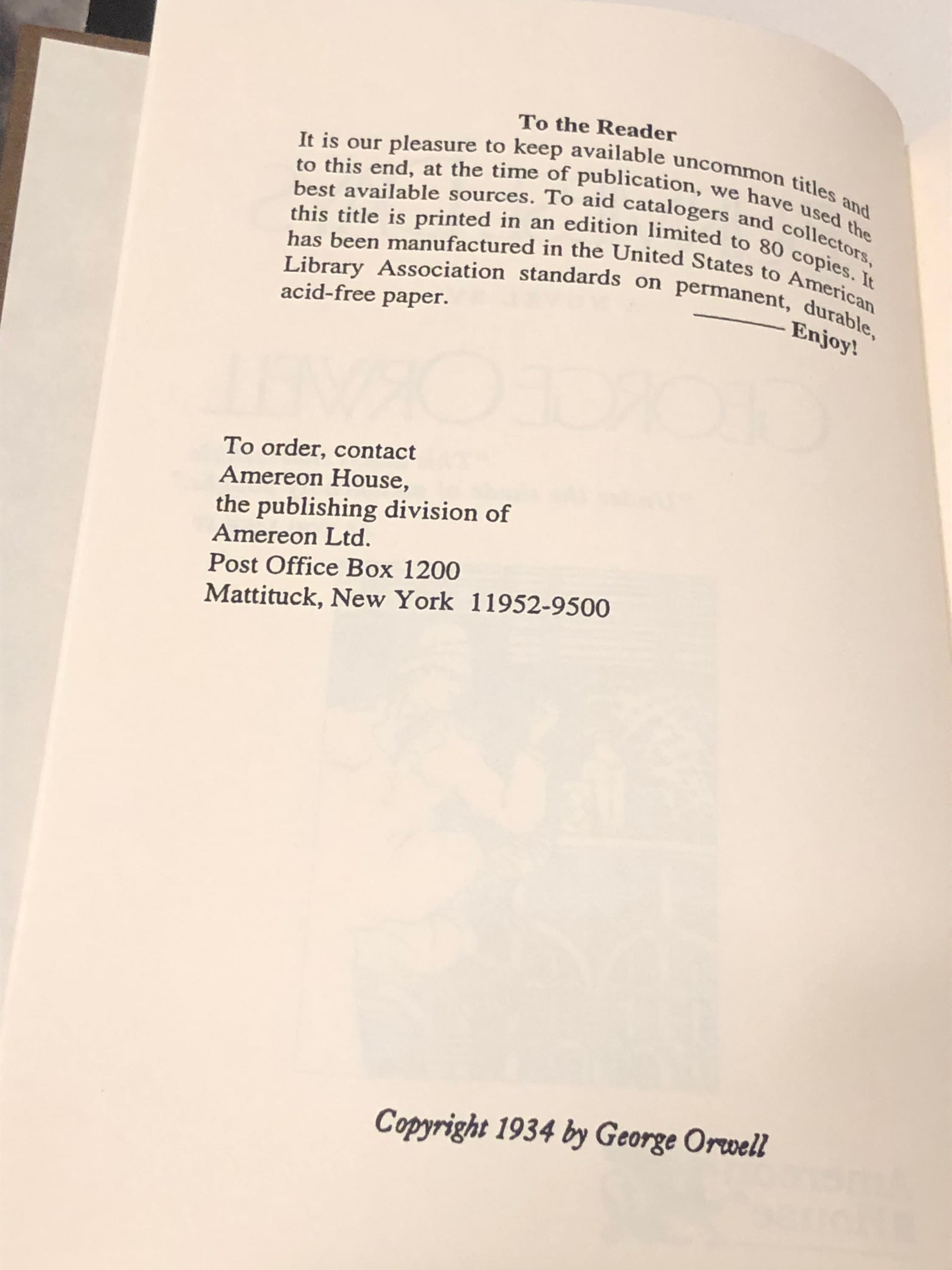 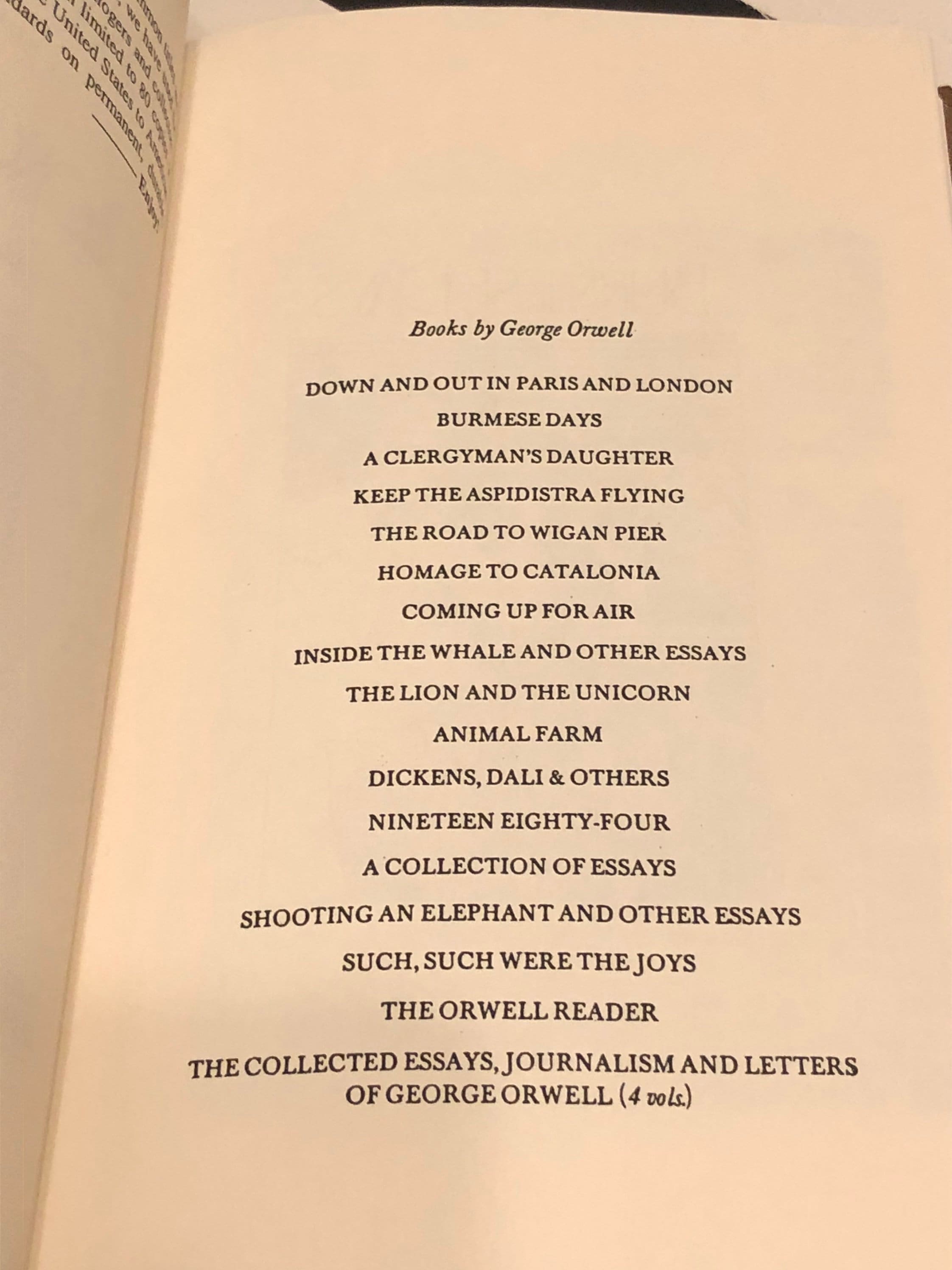 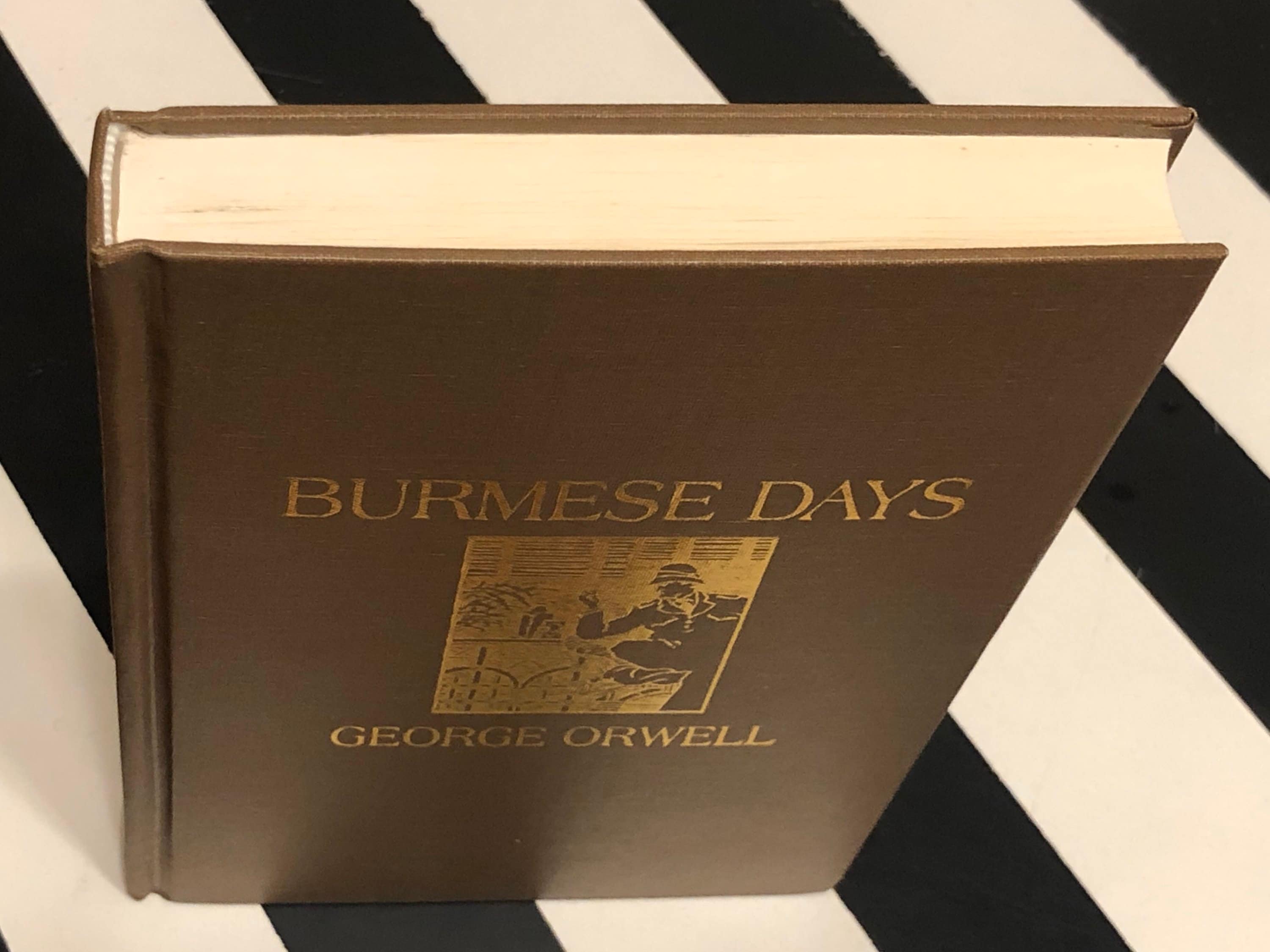 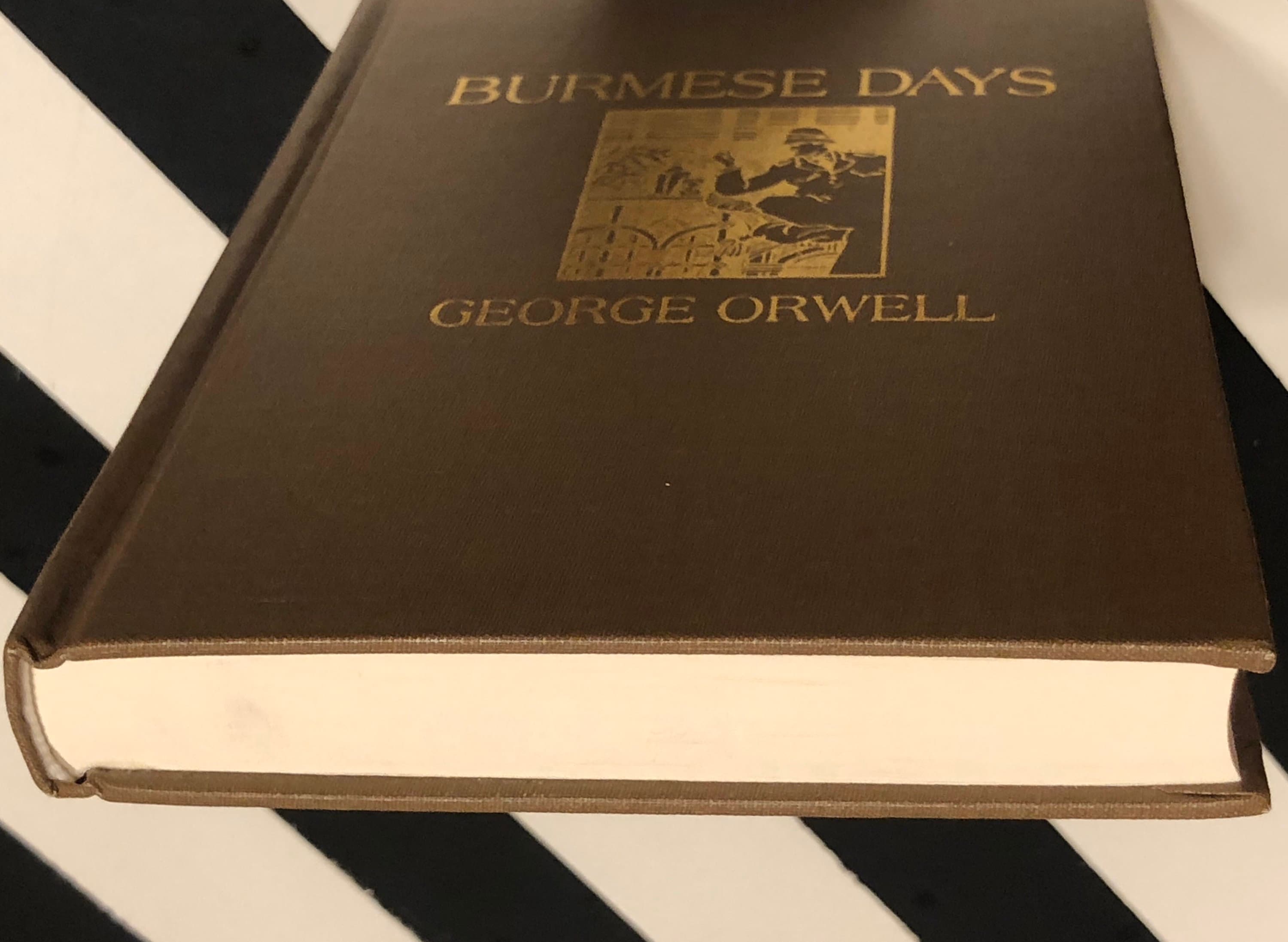 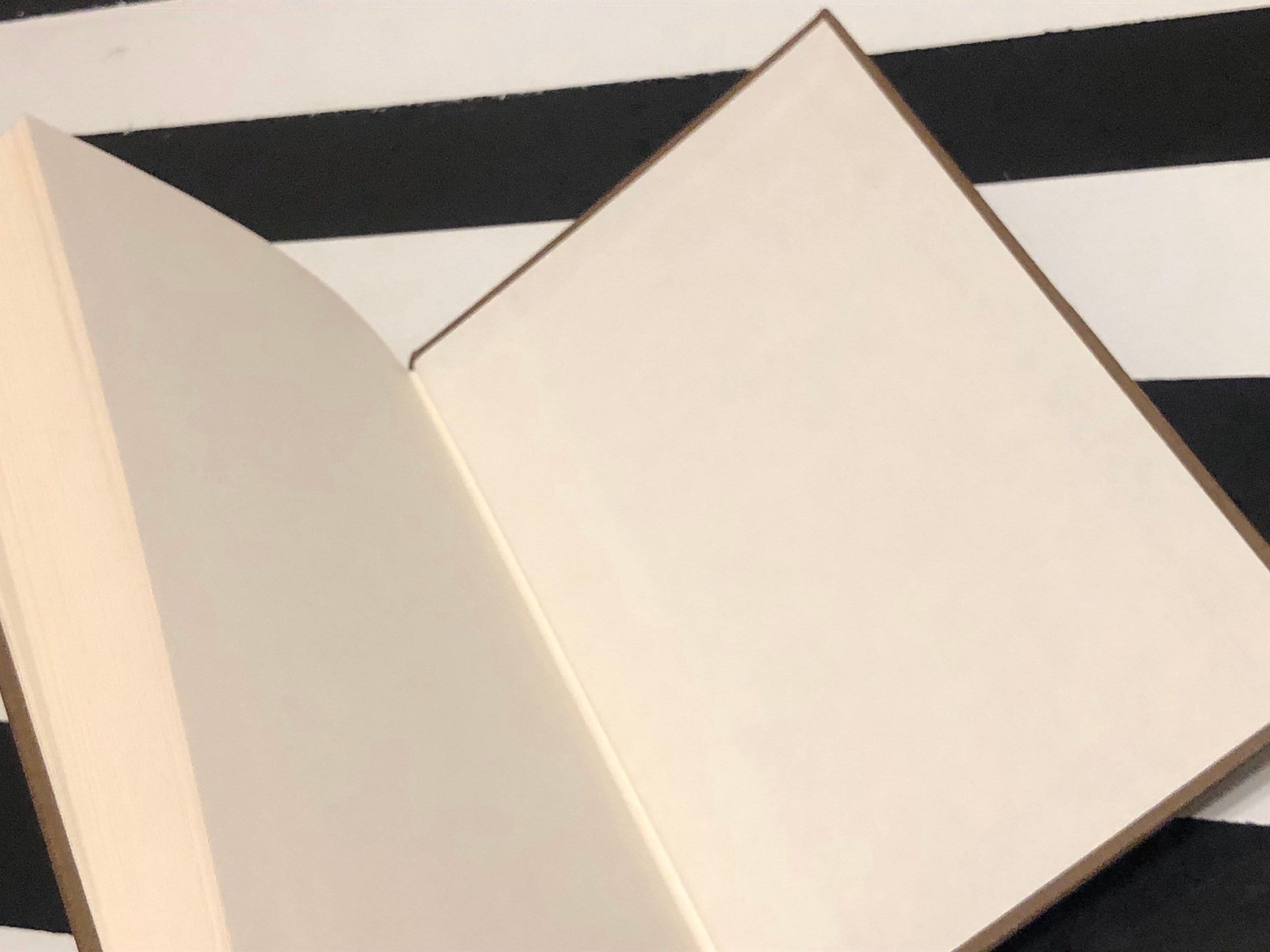 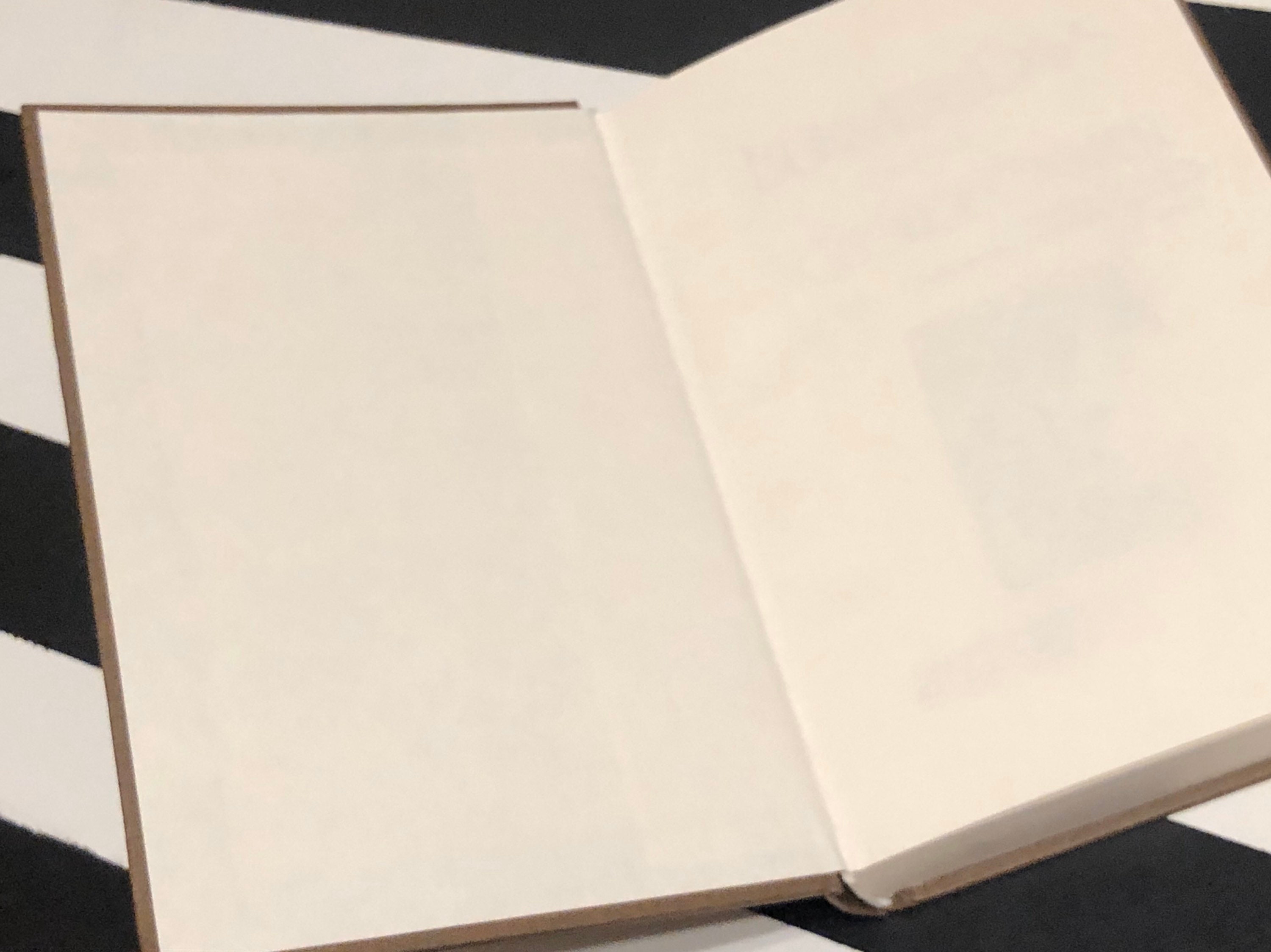 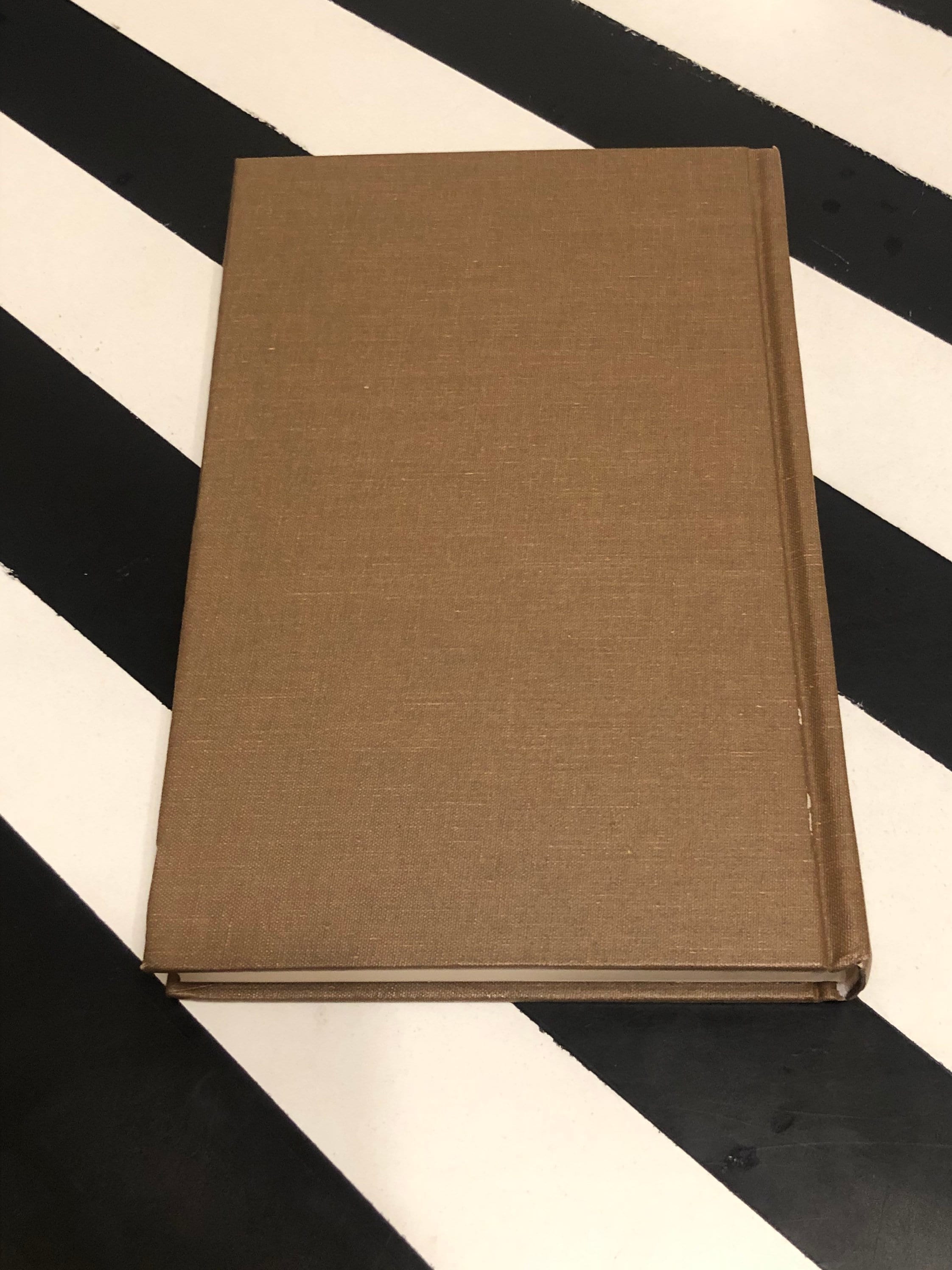 Mattituck, New York: 1934 (this title was originally published in 1934, but this edition--though undated save for the 1934 on the publication page-was obviously published much later...most likely in the 1980s or 90s). Reprint. Limited numbered print run of 80 copies. Hardcover. 8vo. Brown boards with gold lettering and illustration. 287pp. In good condition with clean and bright pages. Only minor wear to exterior boards. Issued without dustjacket.