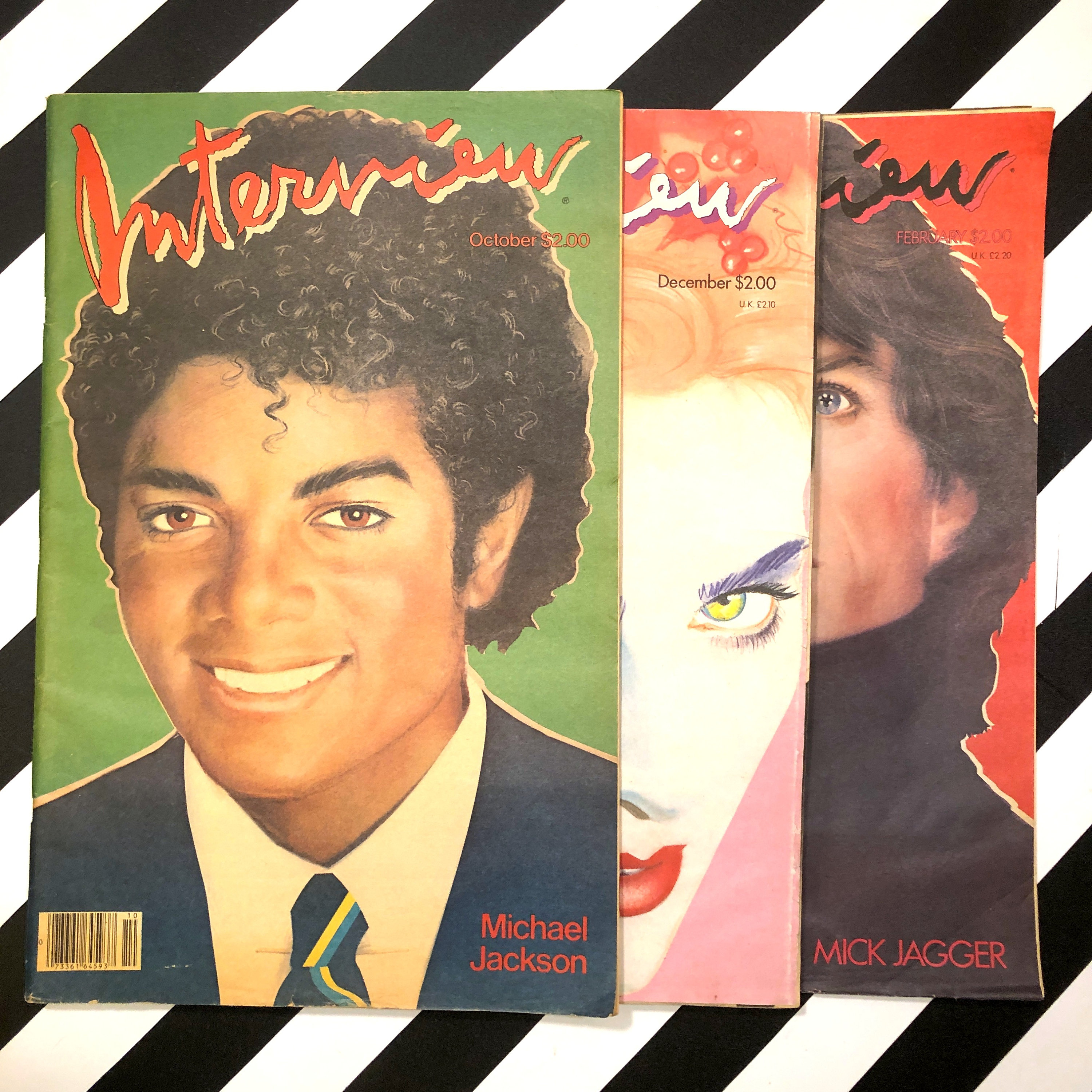 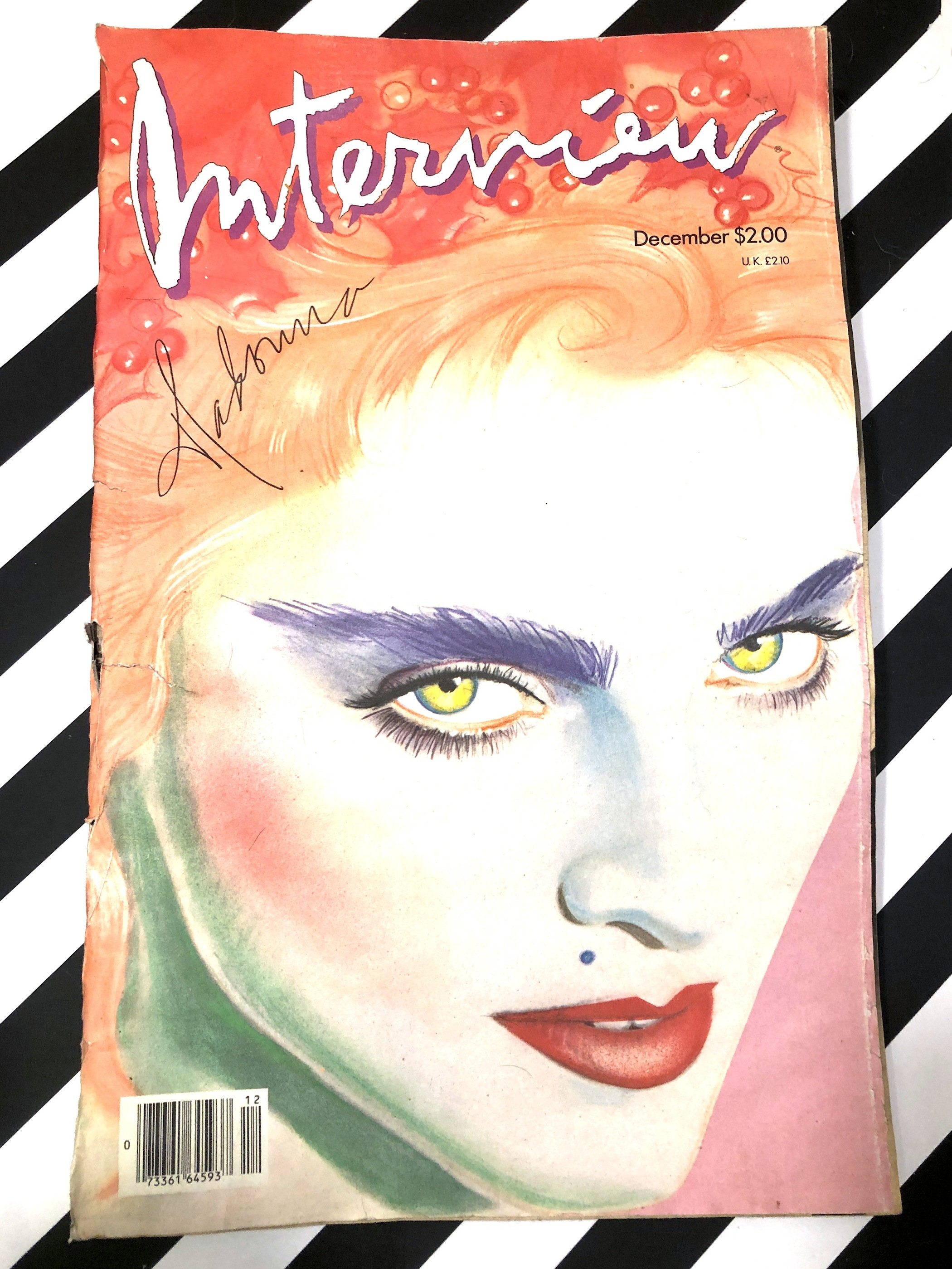 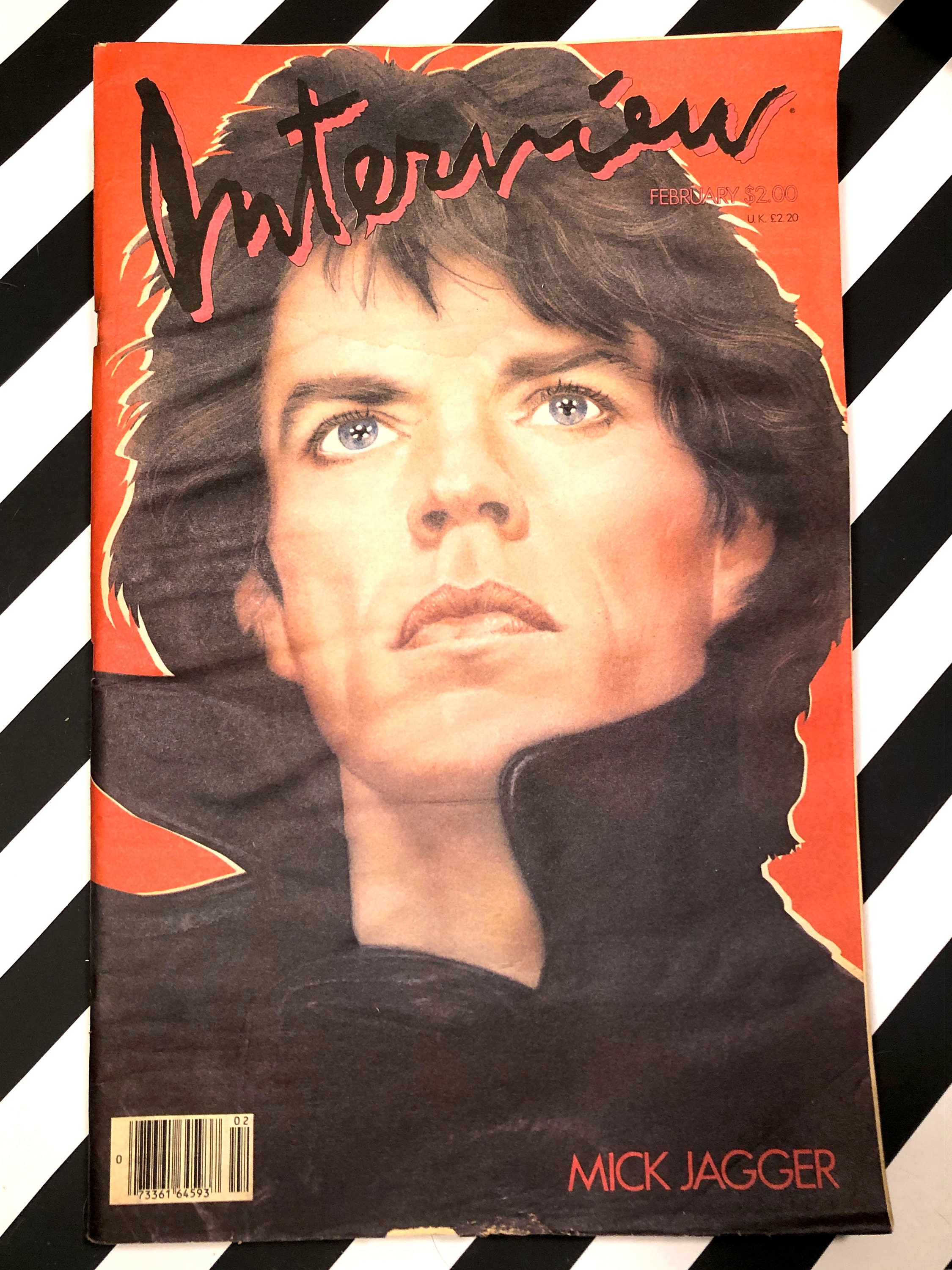 Stapled folio-format magazine (17" x 11"). Very good condition. Mild undulation and flexion to covers. Intact and clean. Folks, it doesn't get any bigger than this in terms of musical celebrities. I guess maybe if Elvis and Beethoven were involved it could be slightly bigger than this, depending on who the third person was. But even then it would be kind of a stretch in terms of thematic cohesion so maybe that wouldn't be bigger at all. Look, if you're still reading this you might as well buy the magazines.