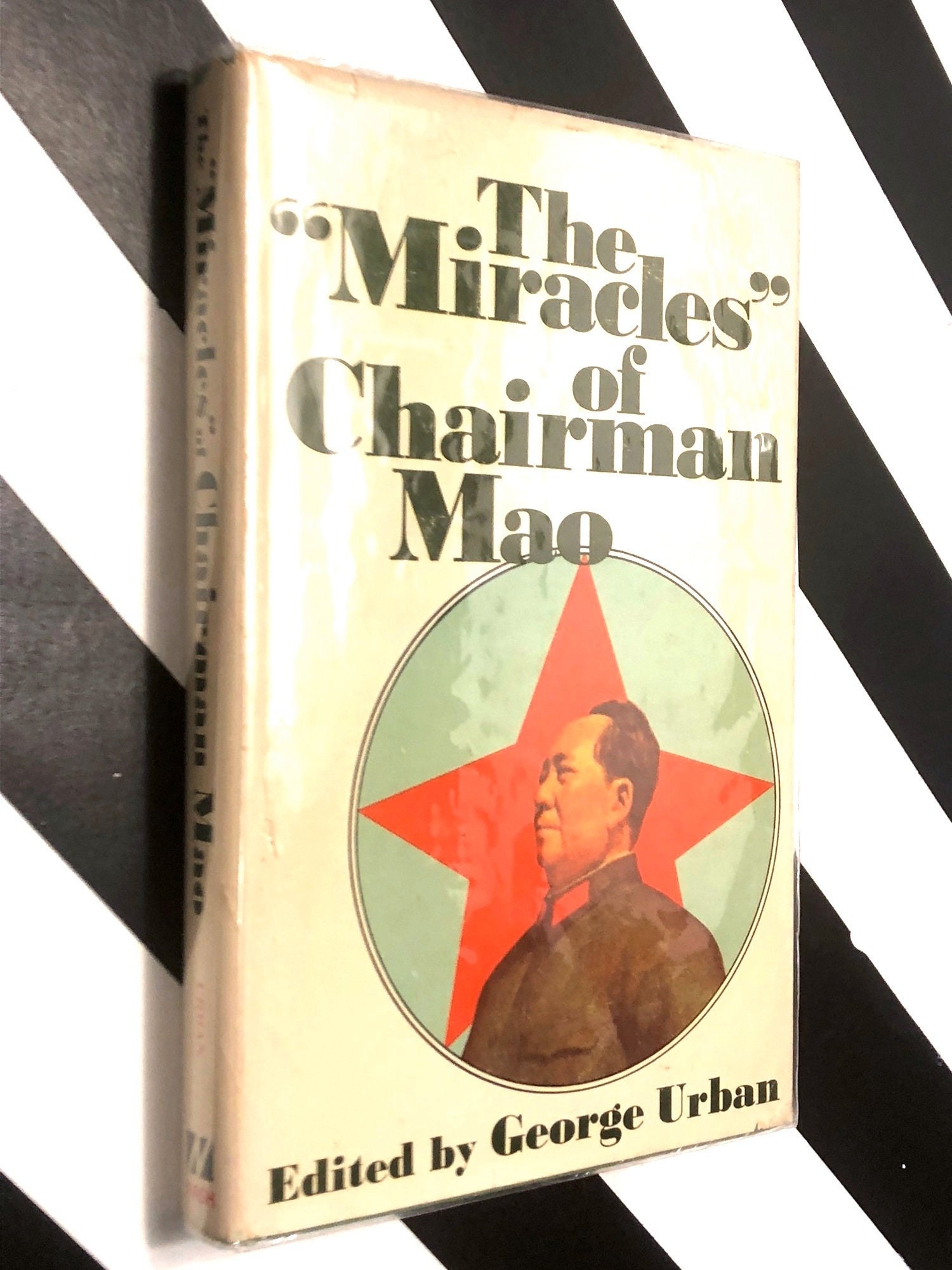 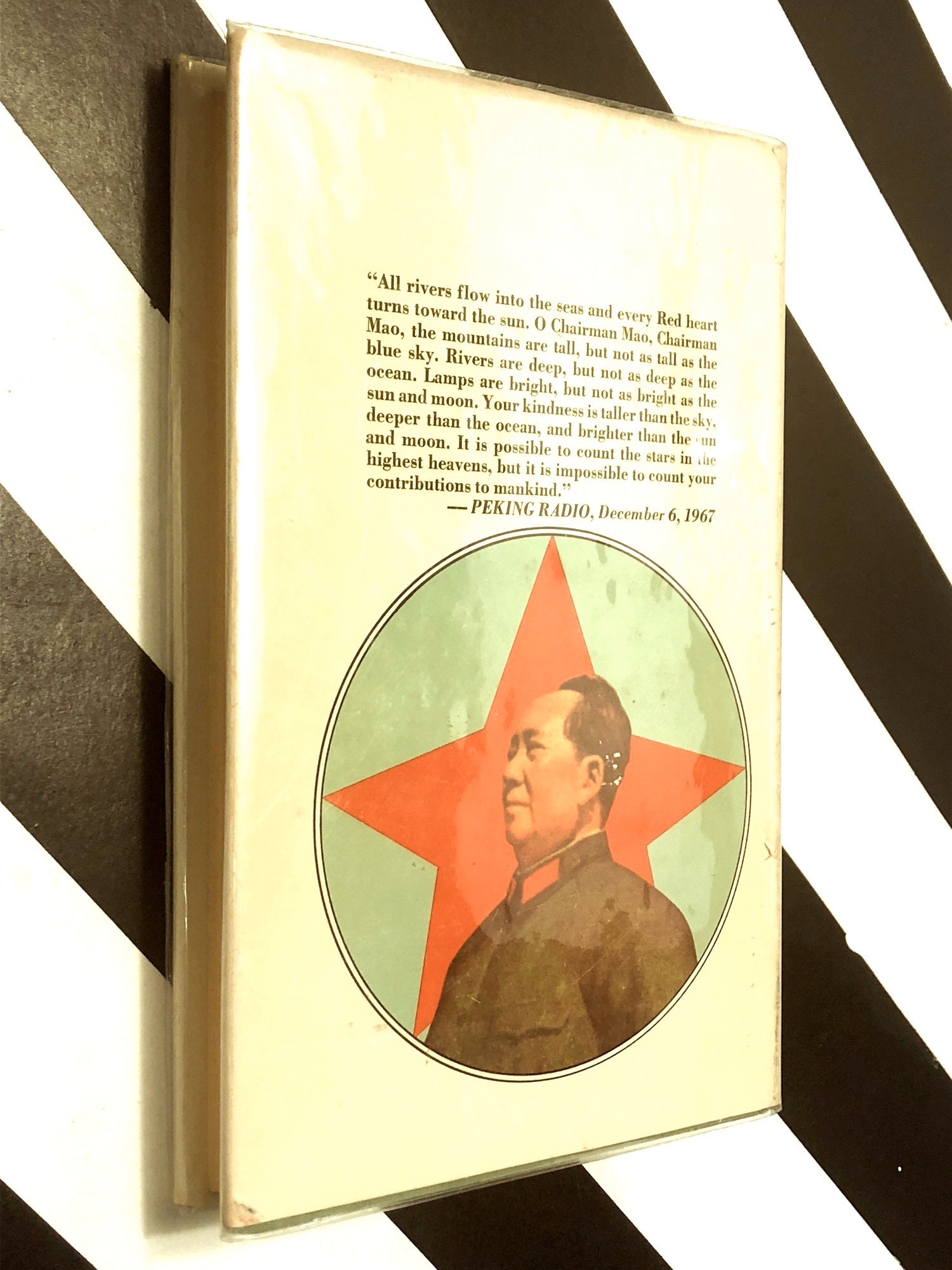 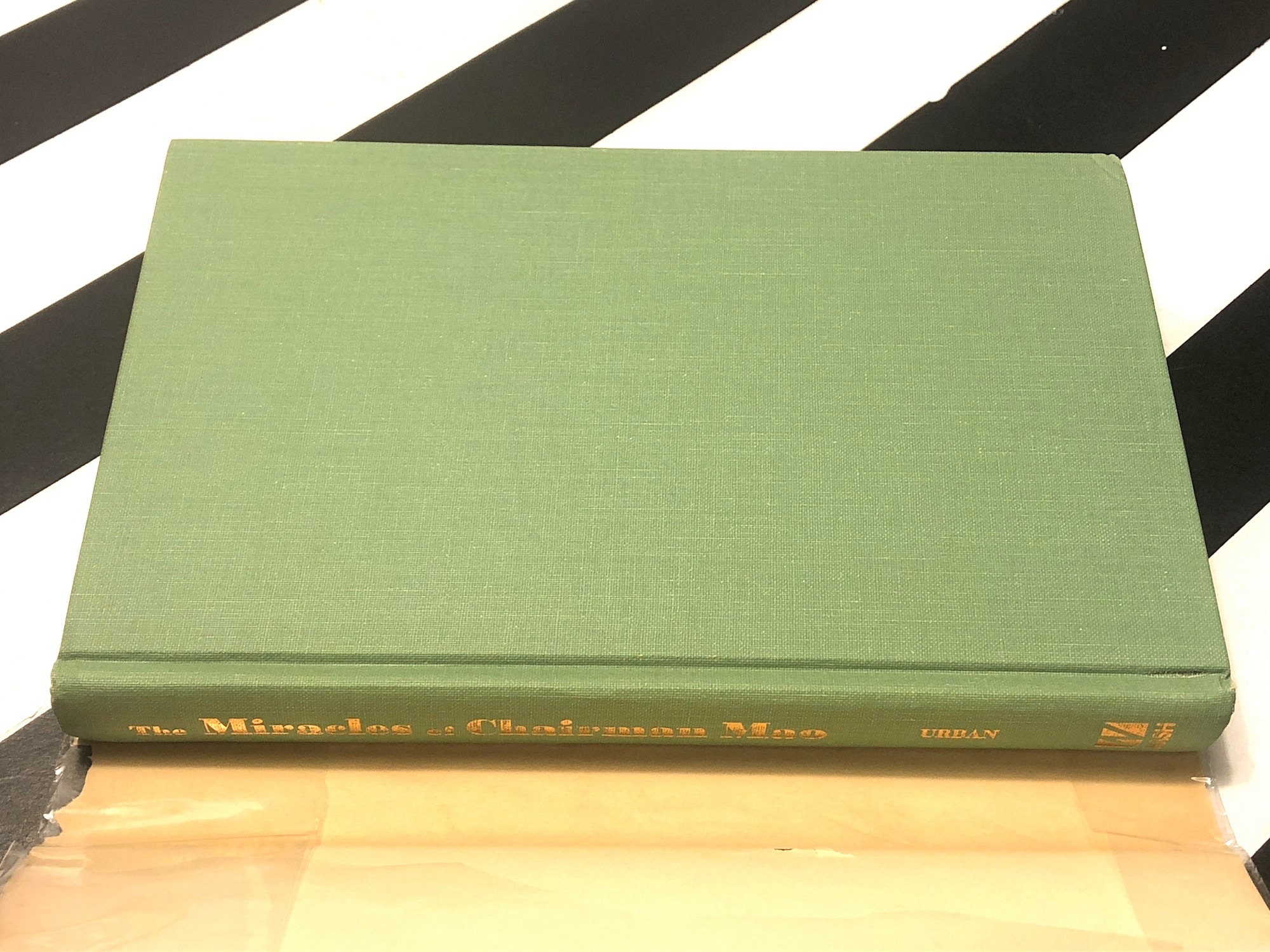 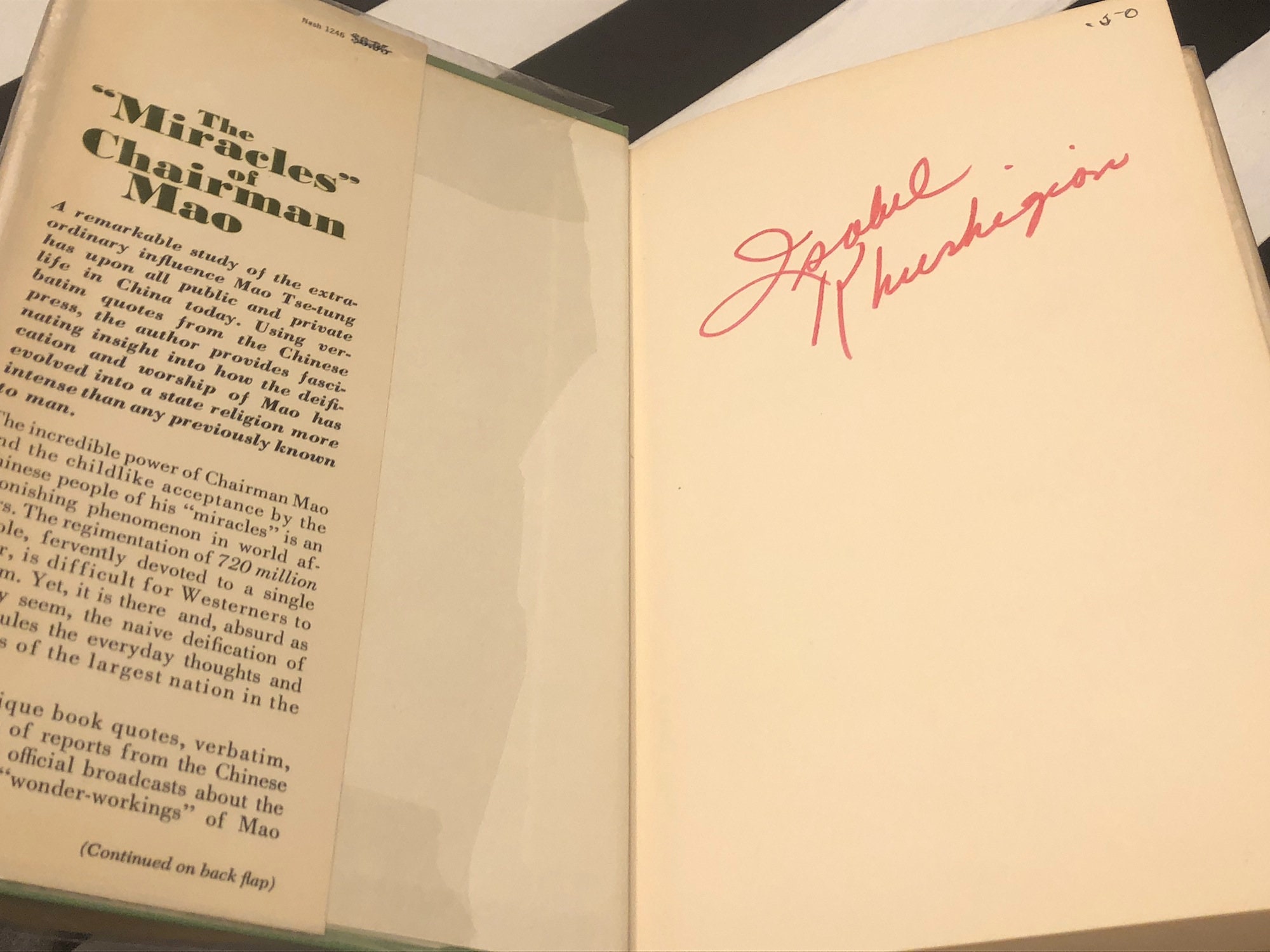 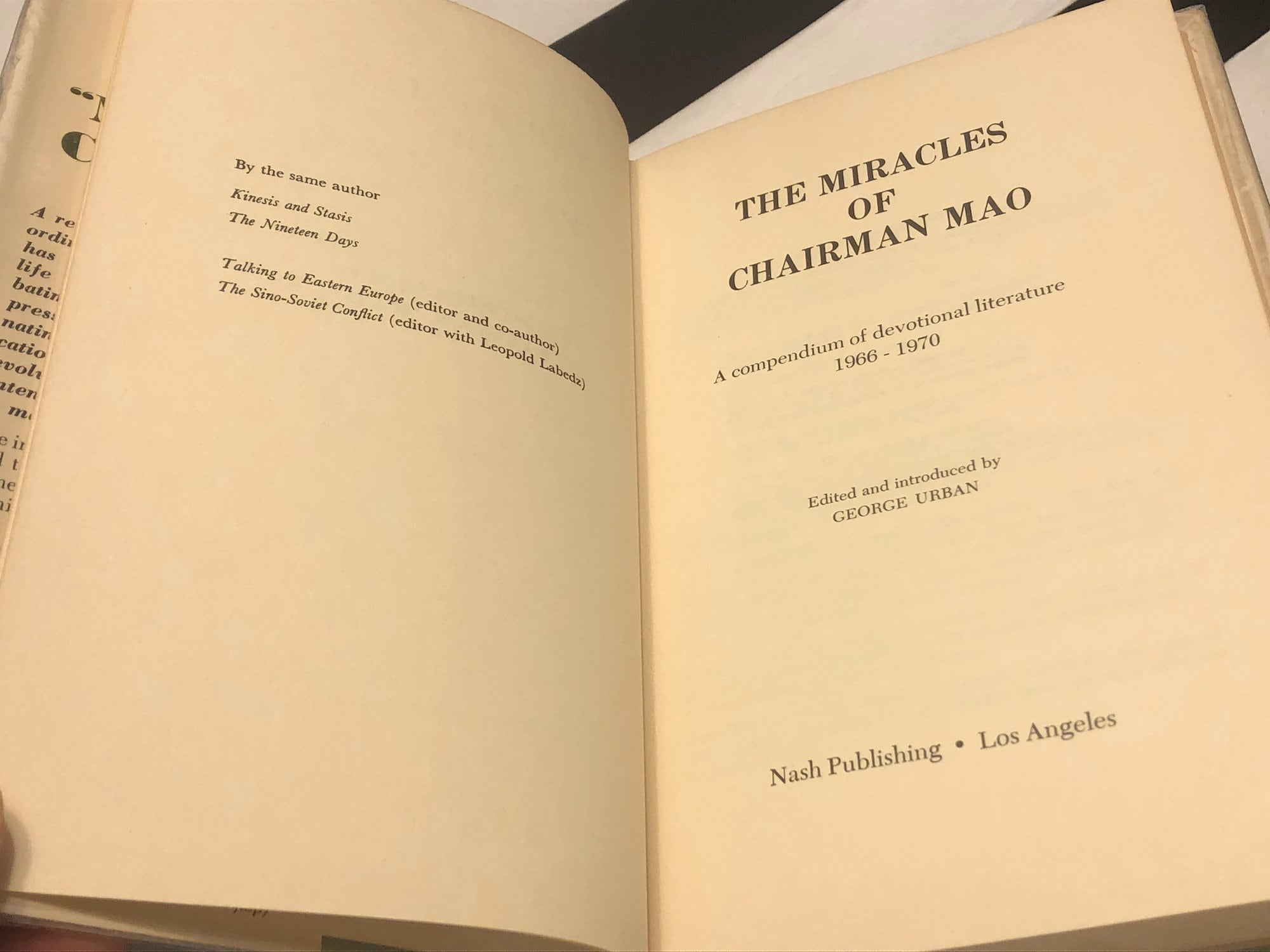 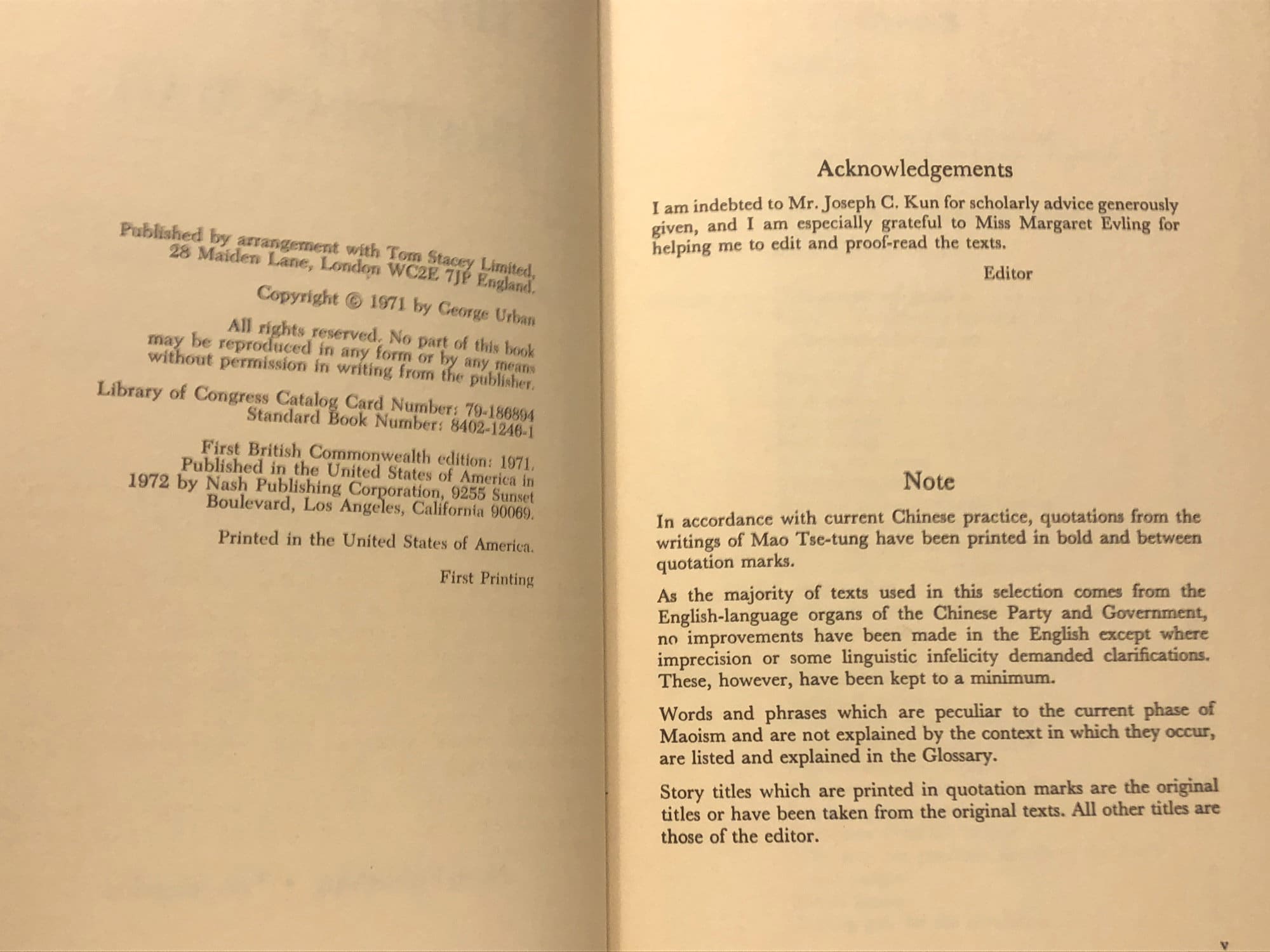 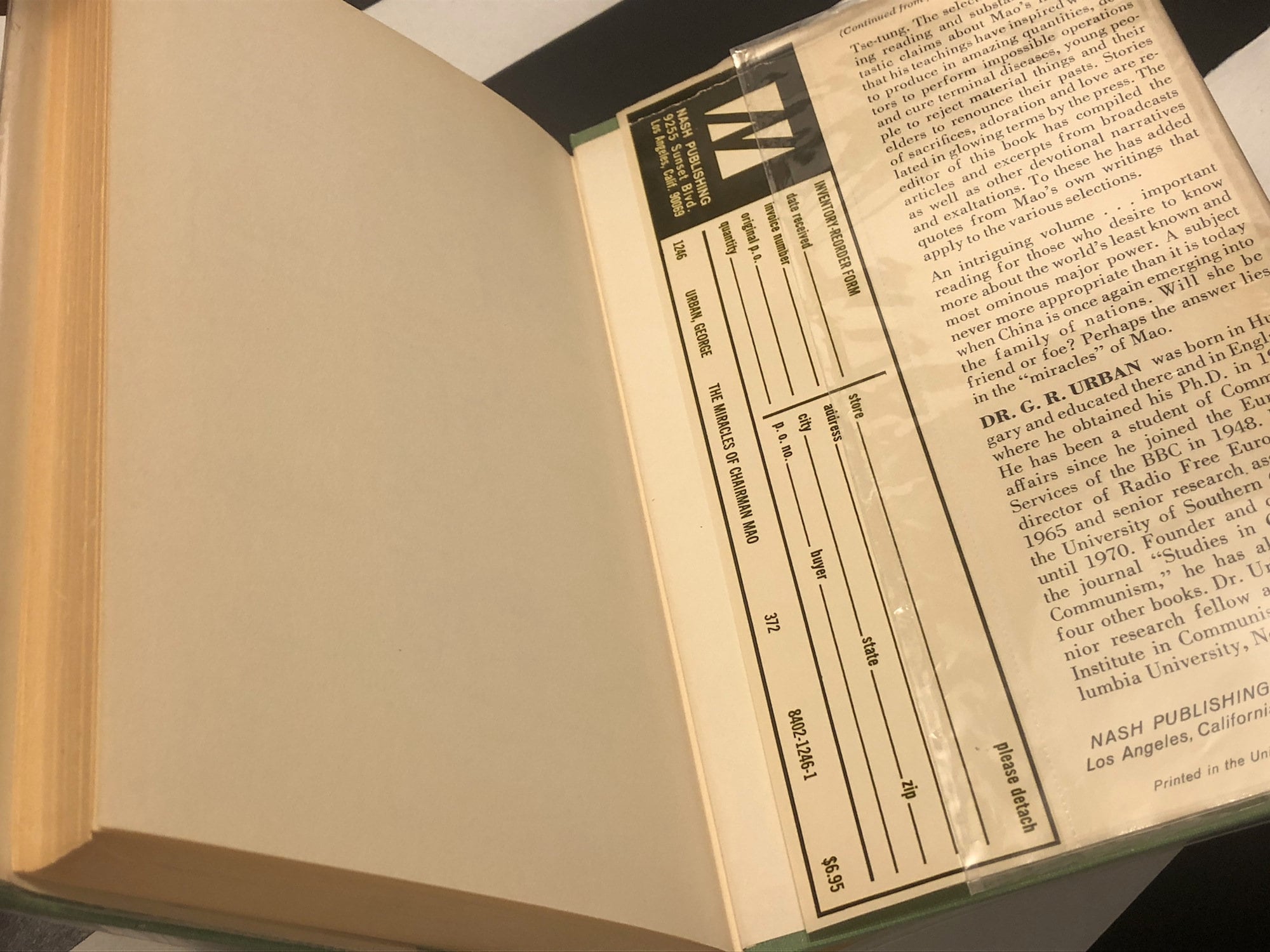 George Urban (editor) - The Miracles of Chairman Mao: A Compendium of Devotional Literature, 1966-1970