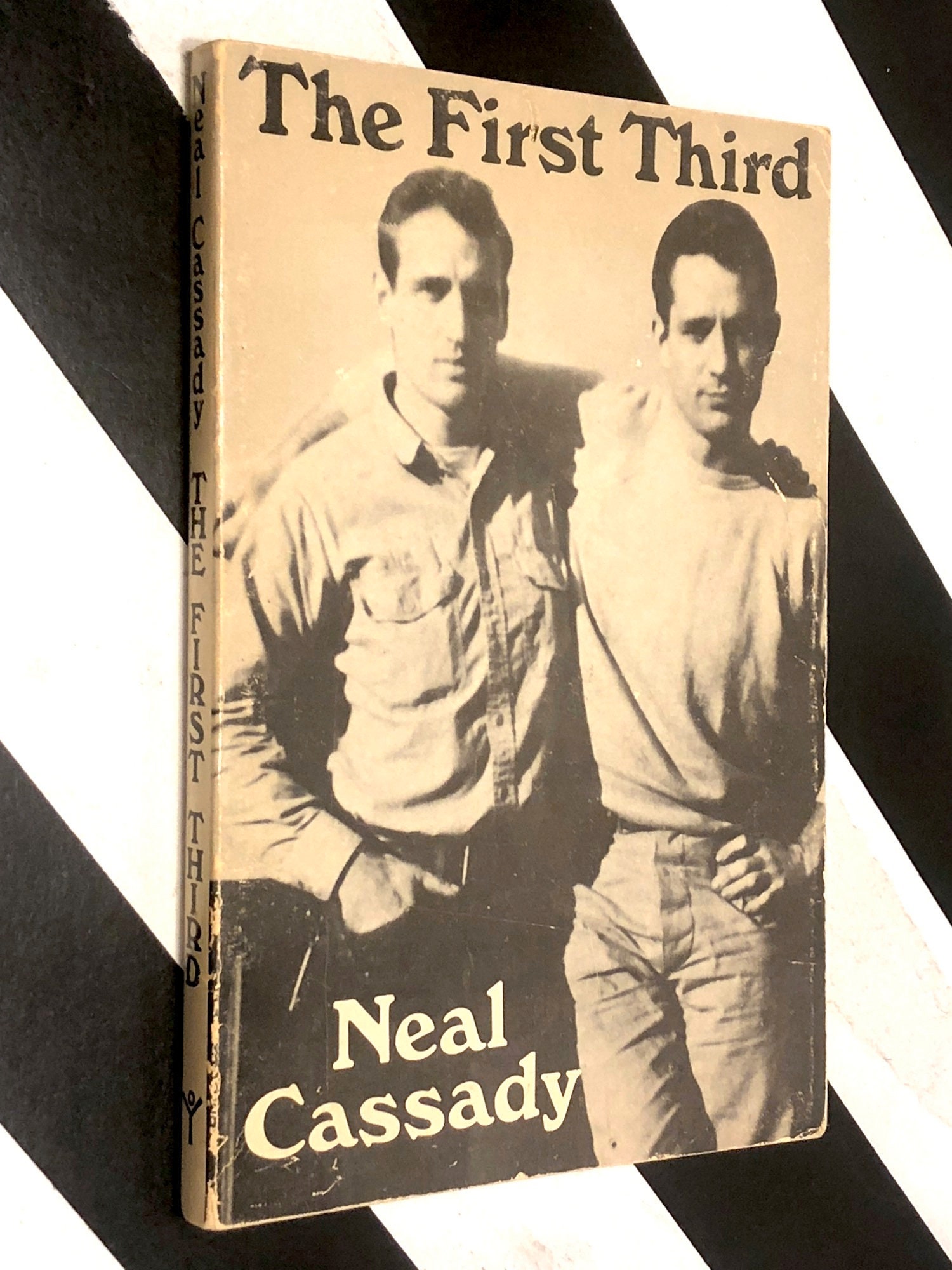 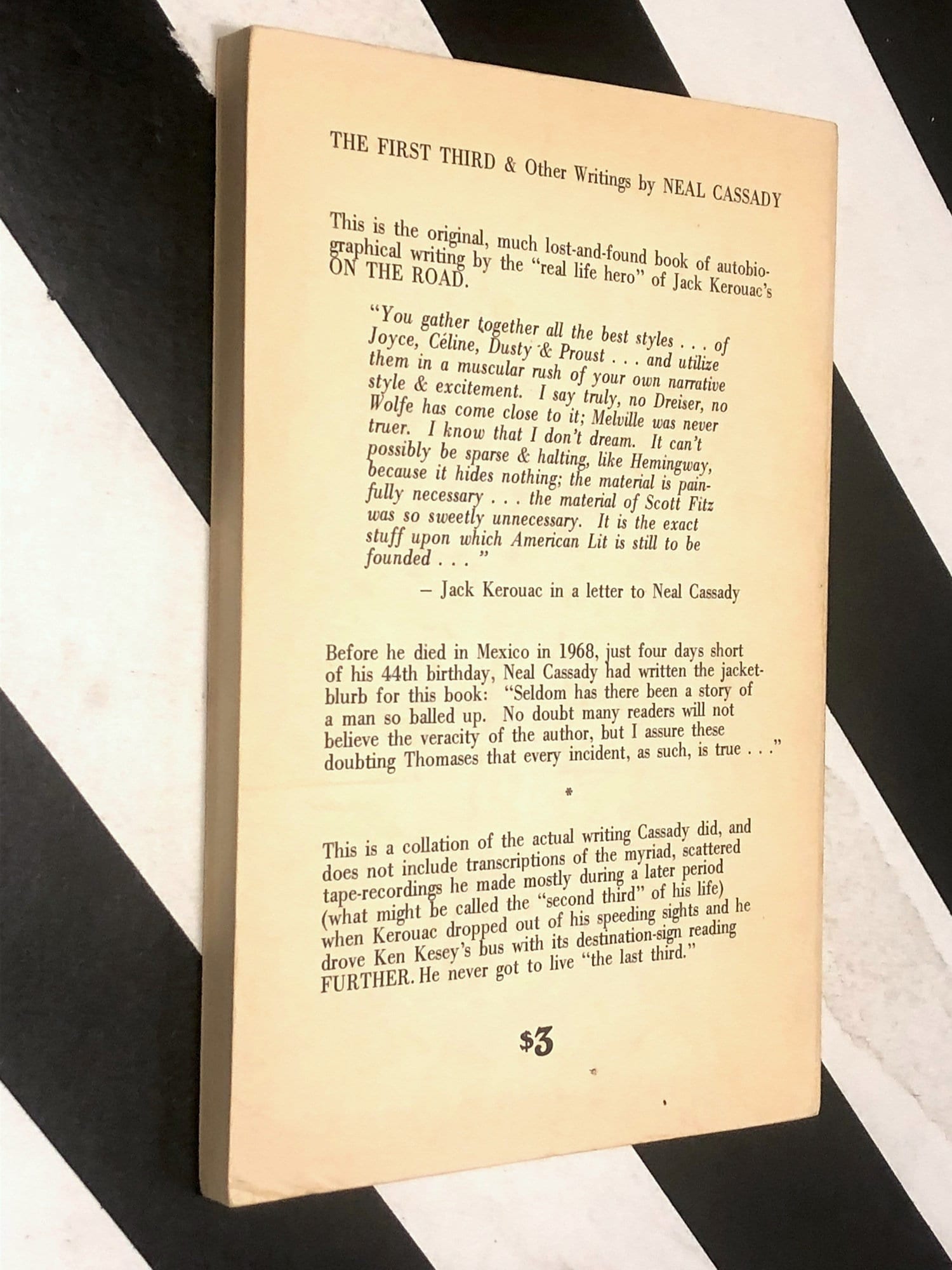 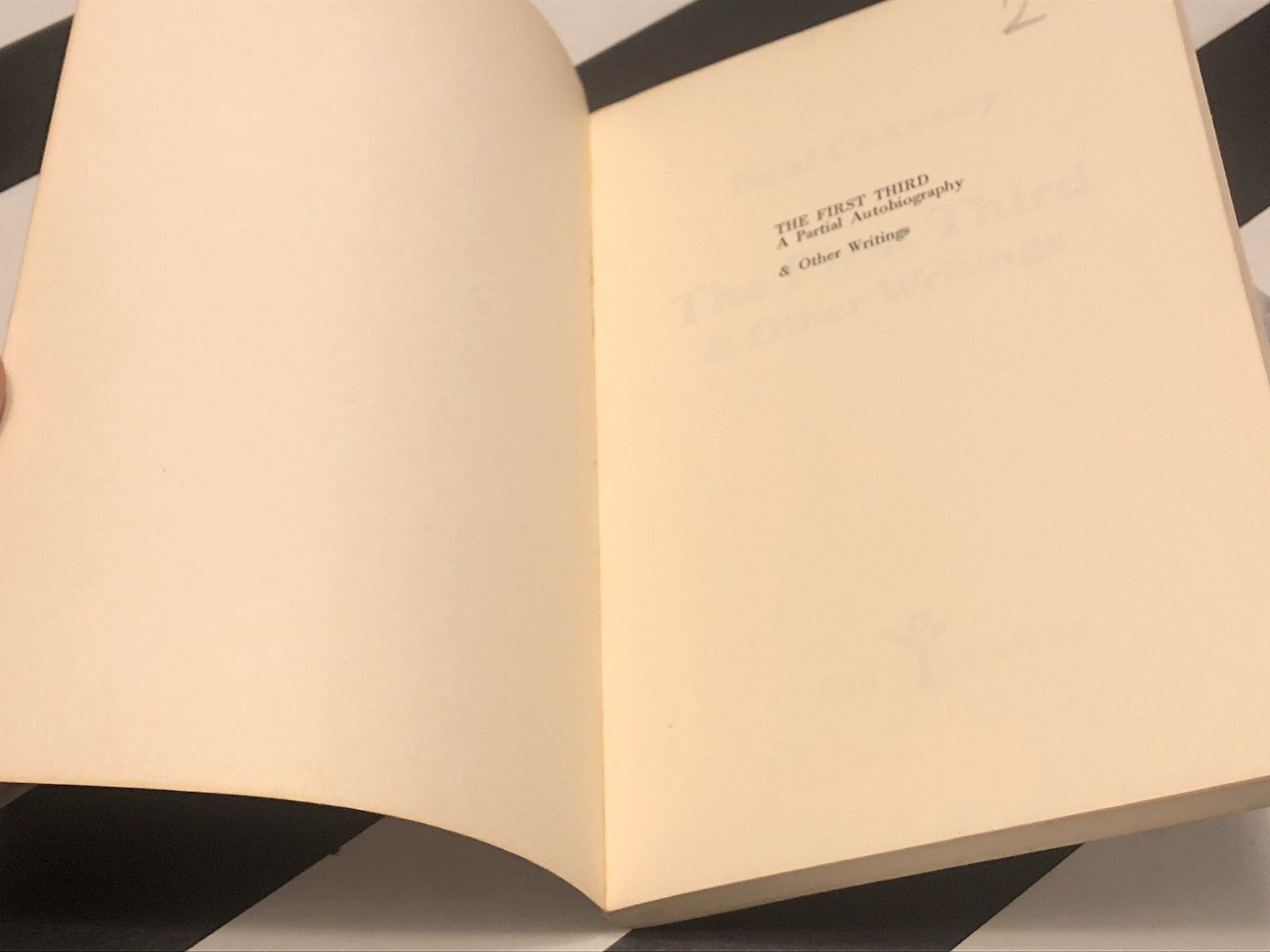 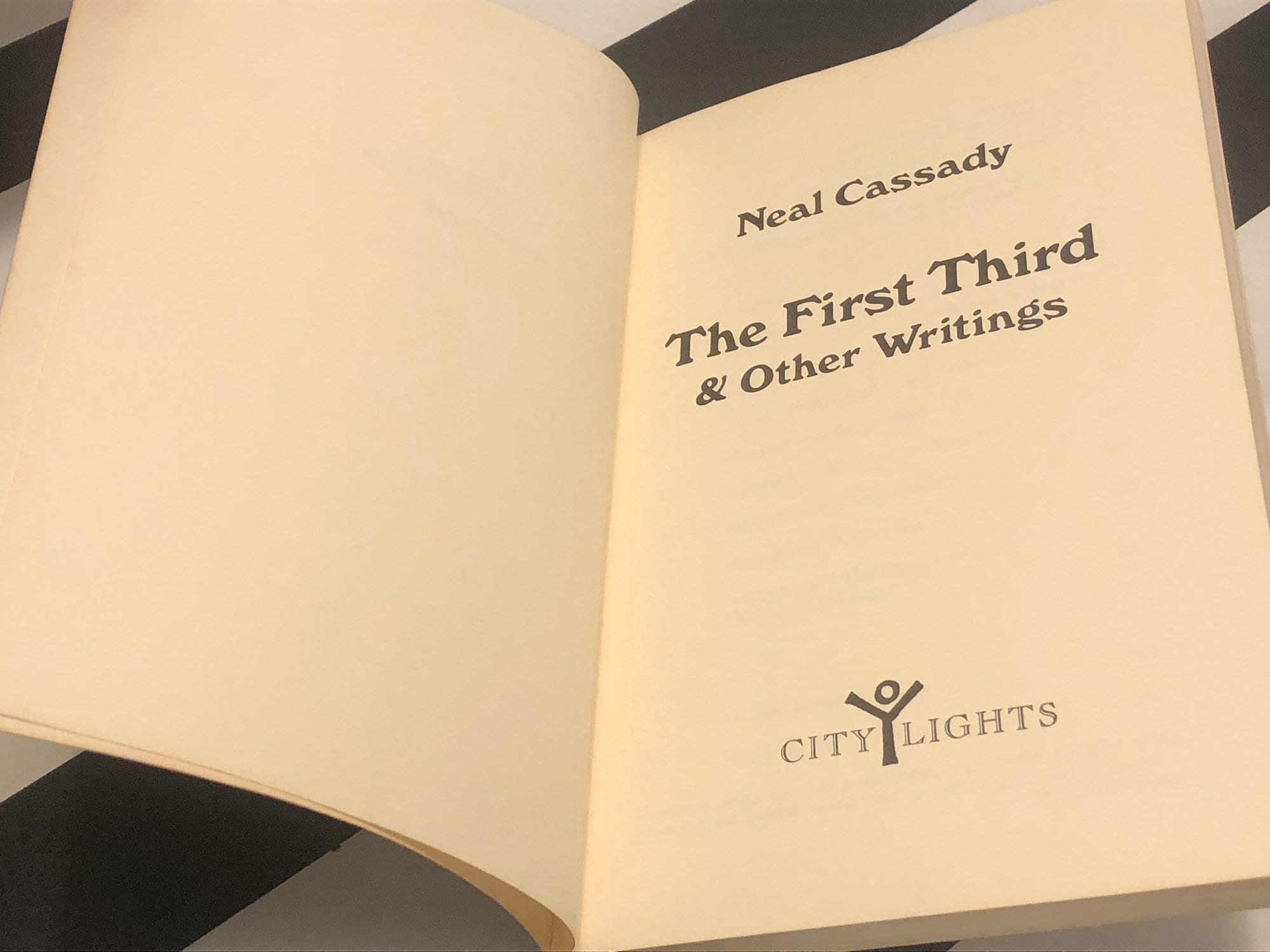 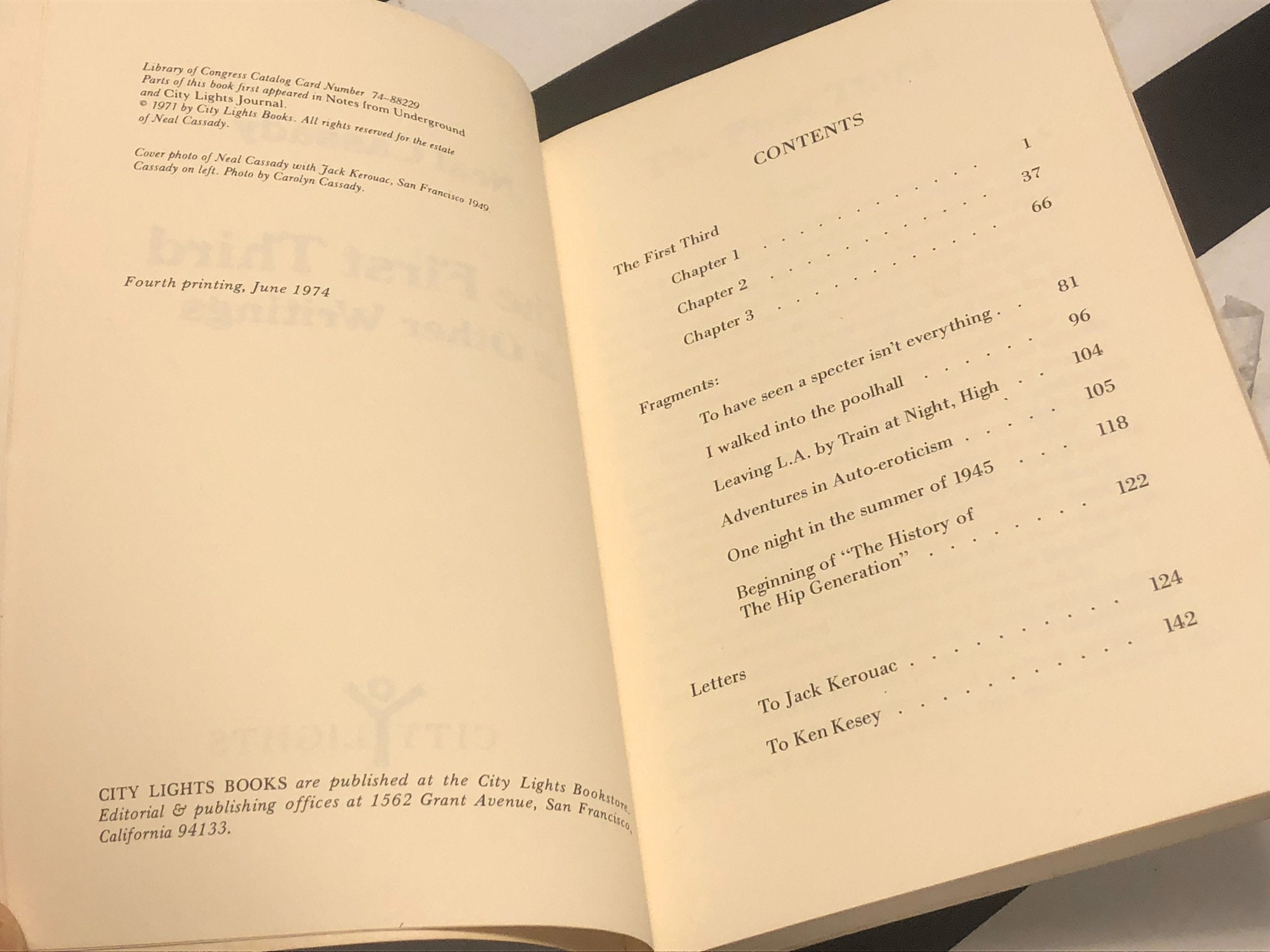 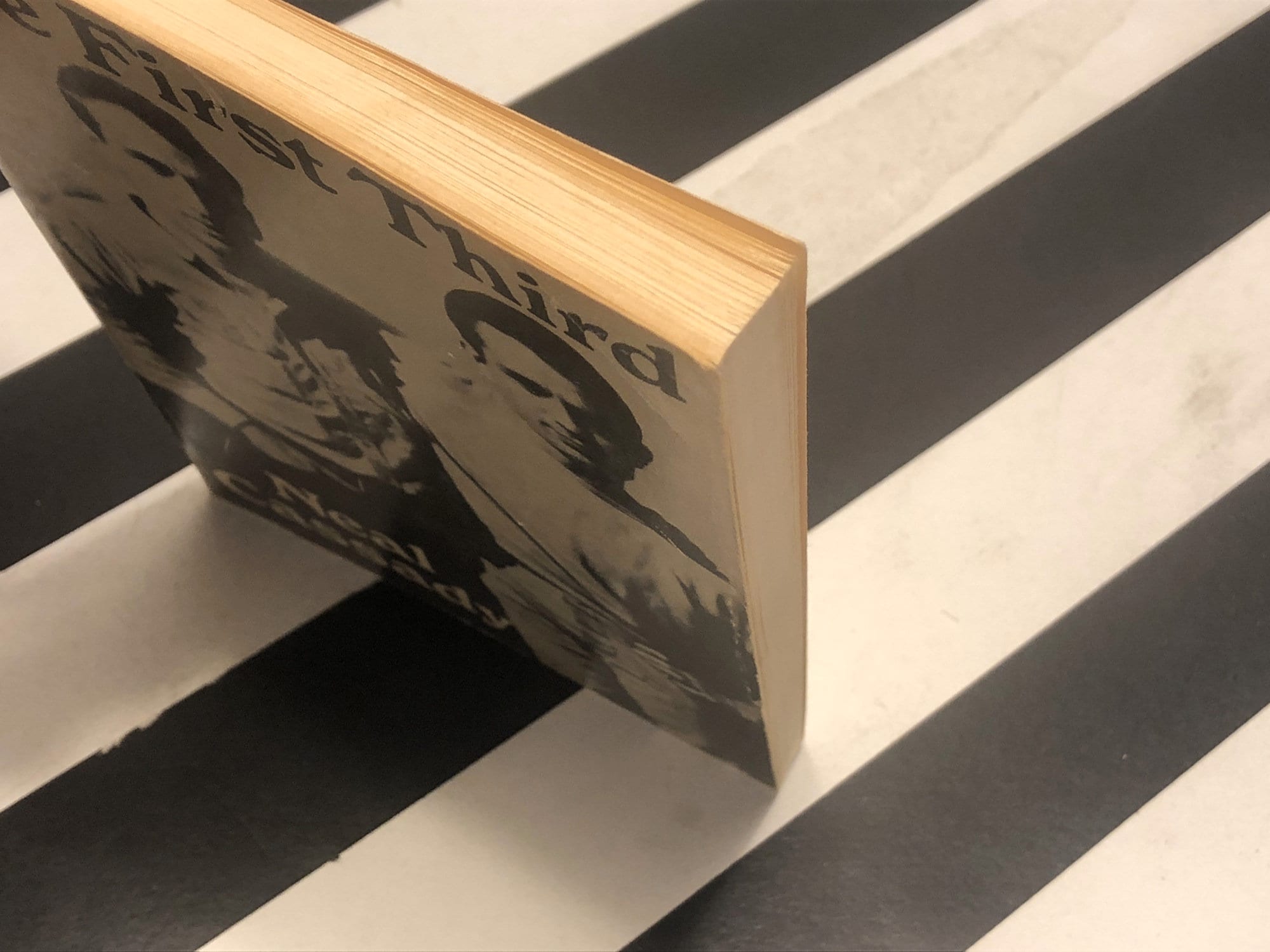 Neal Cassady - The First Third: A Partial Autobiography & Other Writings

Neal Cassady, you'll remember, was the more vigorous half of the vagabond pair whose escapades were chronicled in Jack Kerouac's somewhat fictionalized reminiscence 'On the Road' (in which Cassady was disguised as Dean Moriarty). Unfortunately, Cassady didn't live to document the second and third periods of his life--he died in Mexico at the age of 44 in 1968; 'The First Third' was published posthumously.