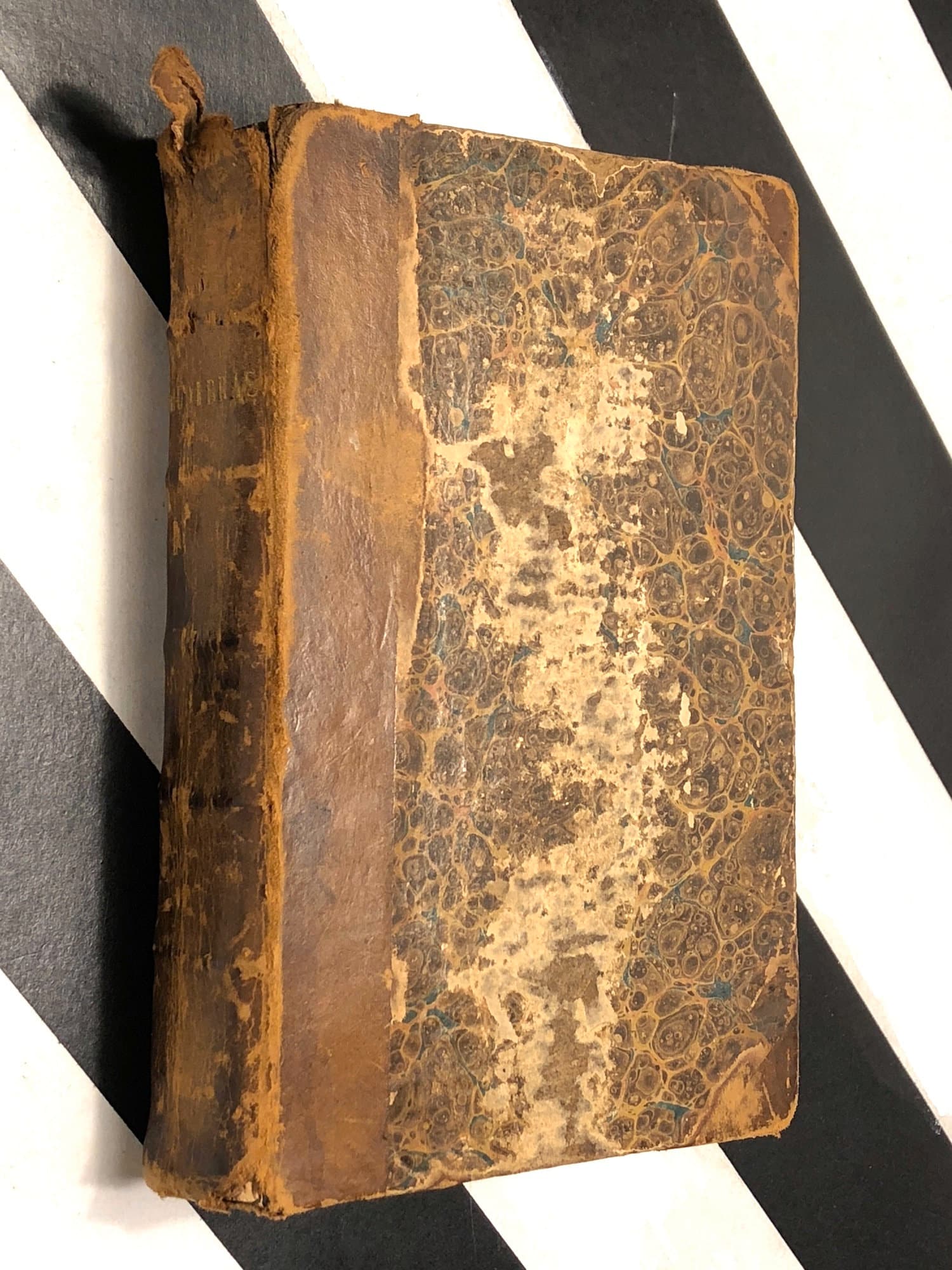 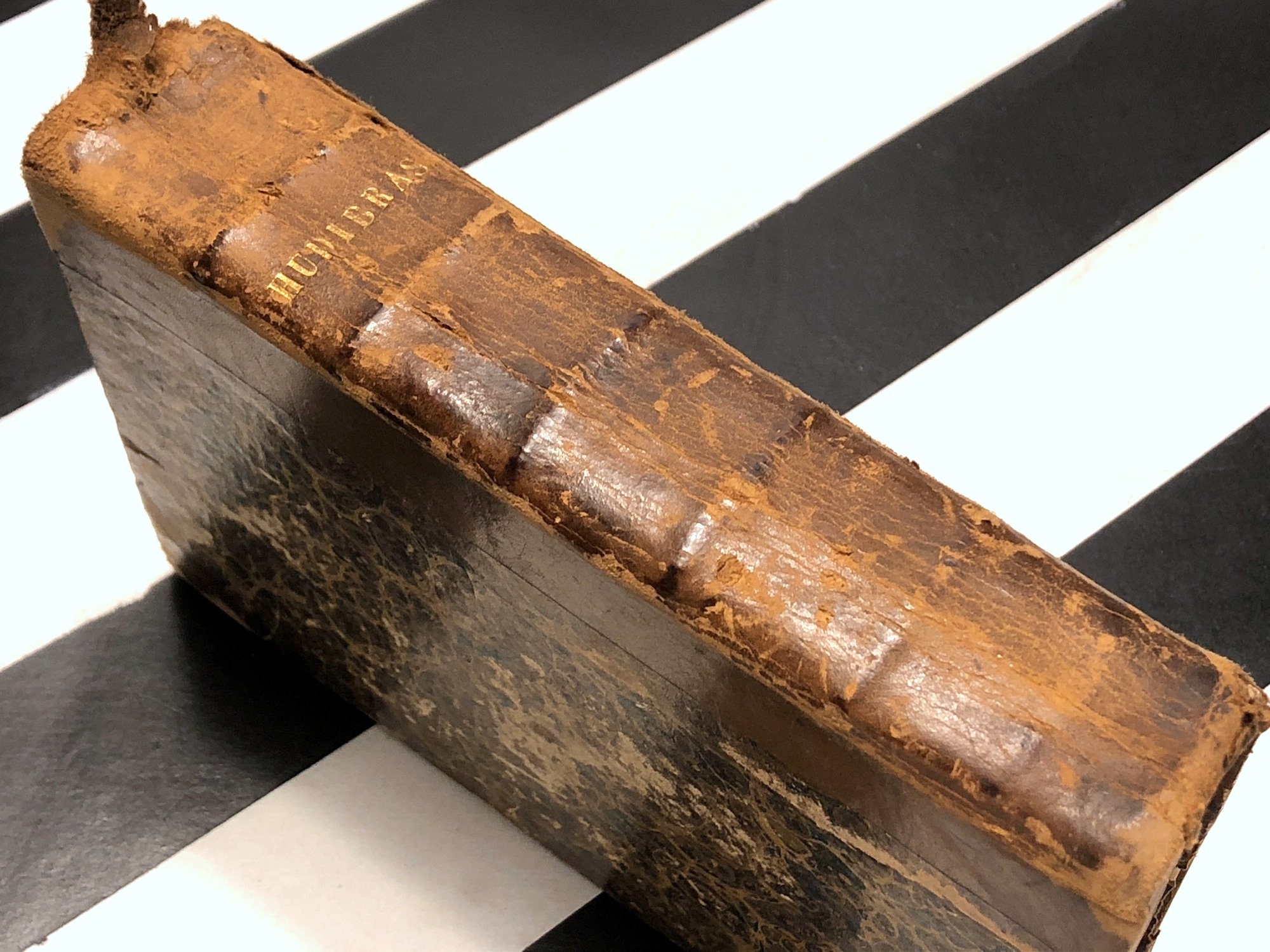 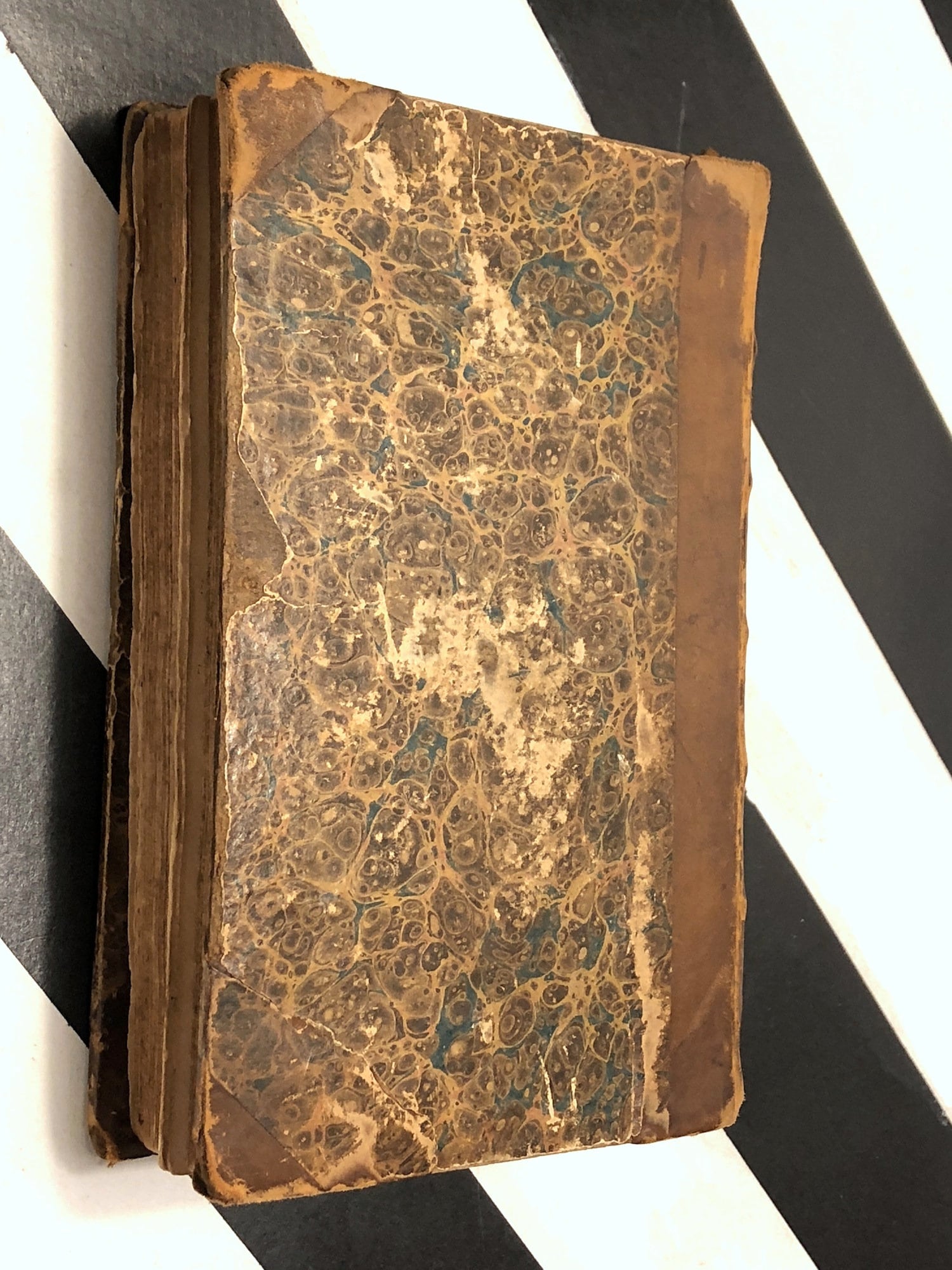 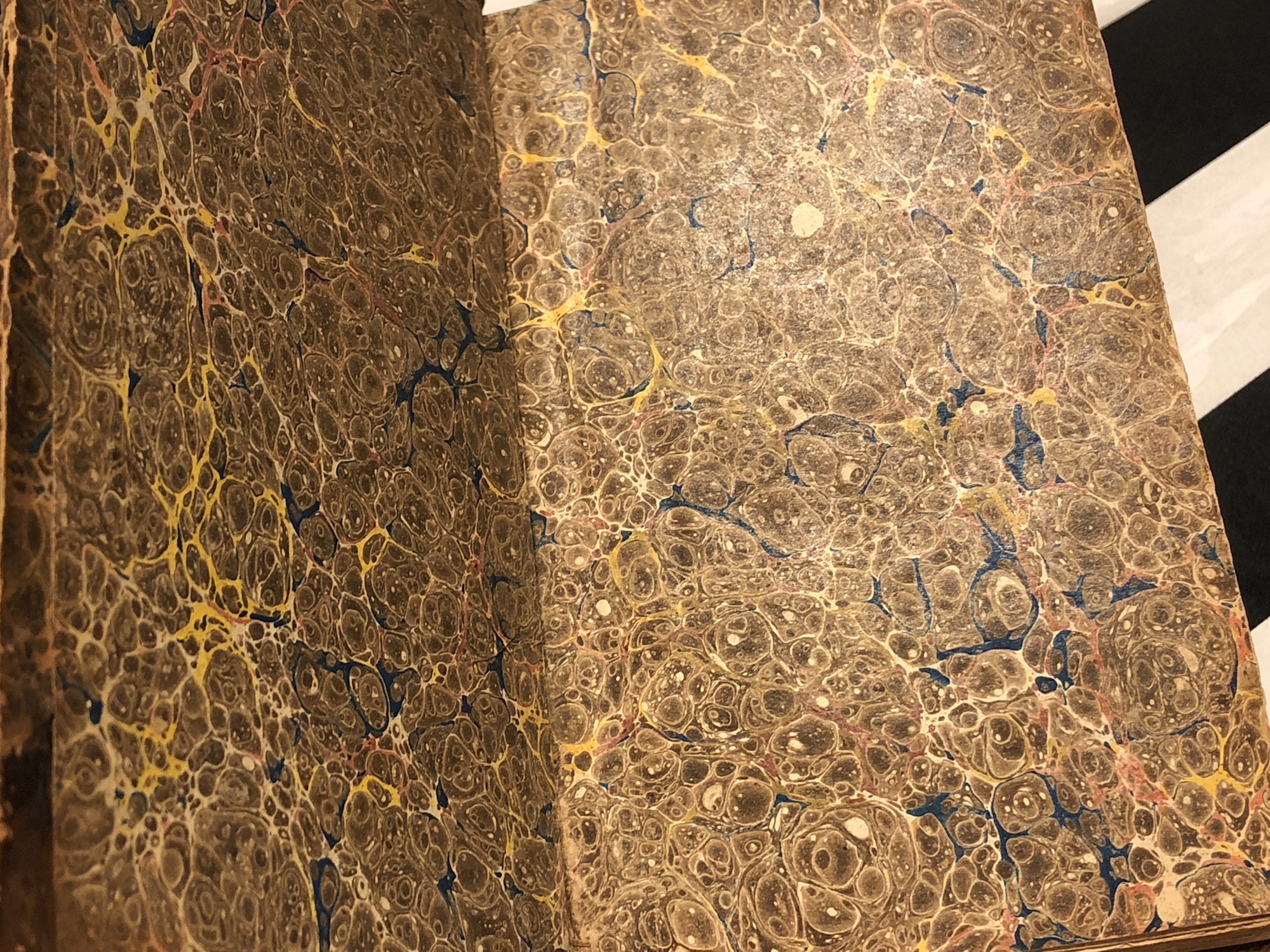 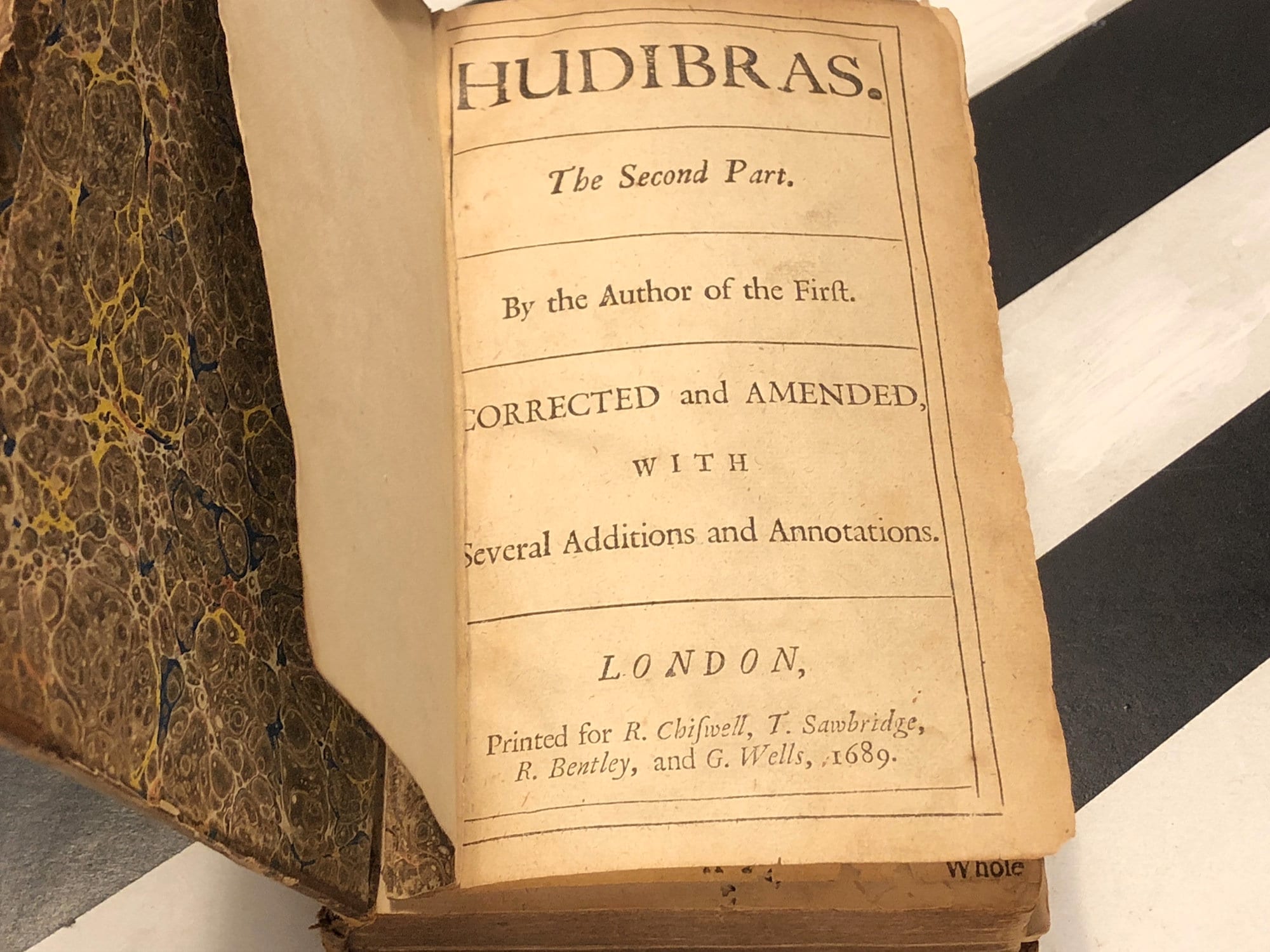 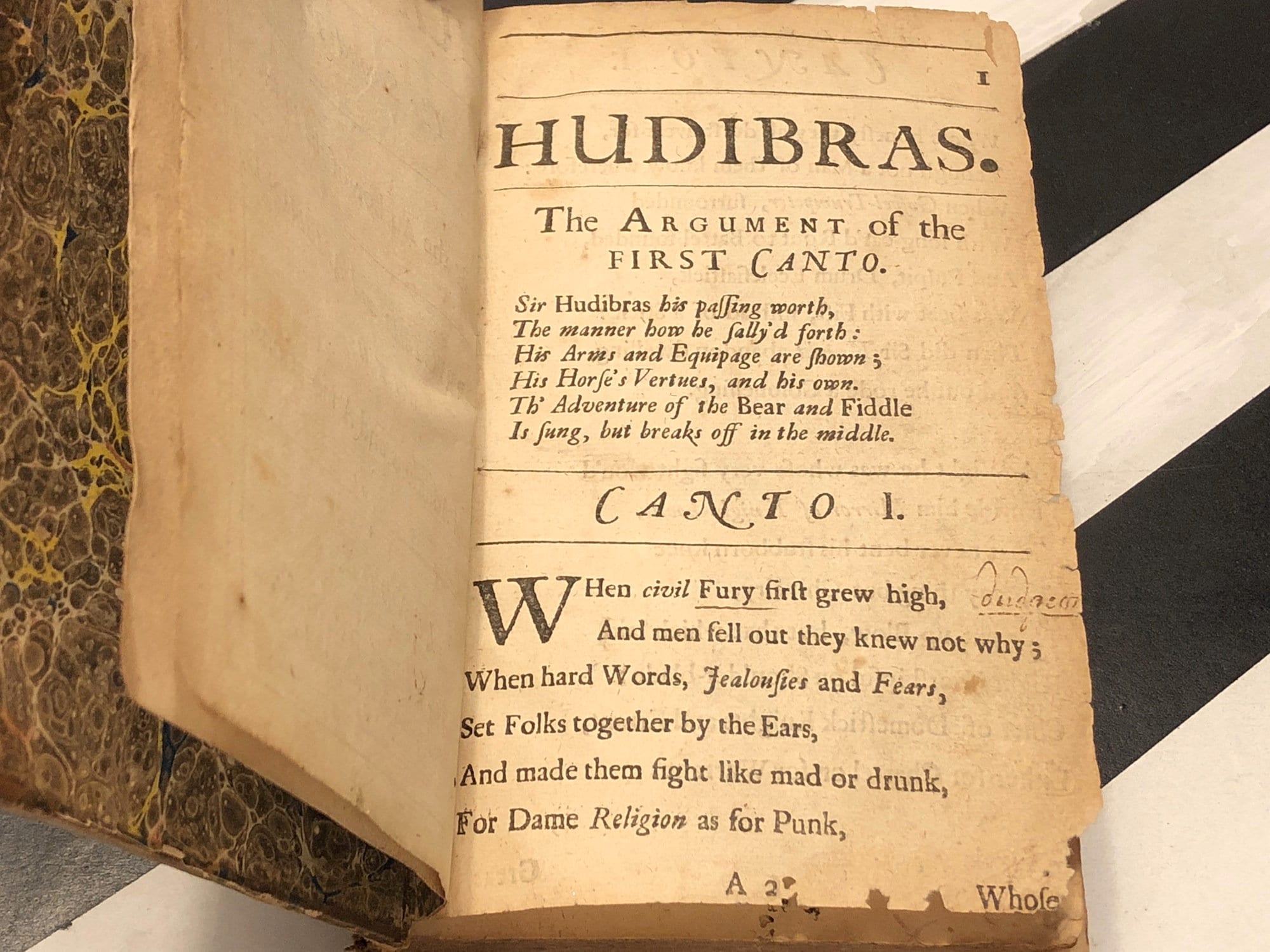 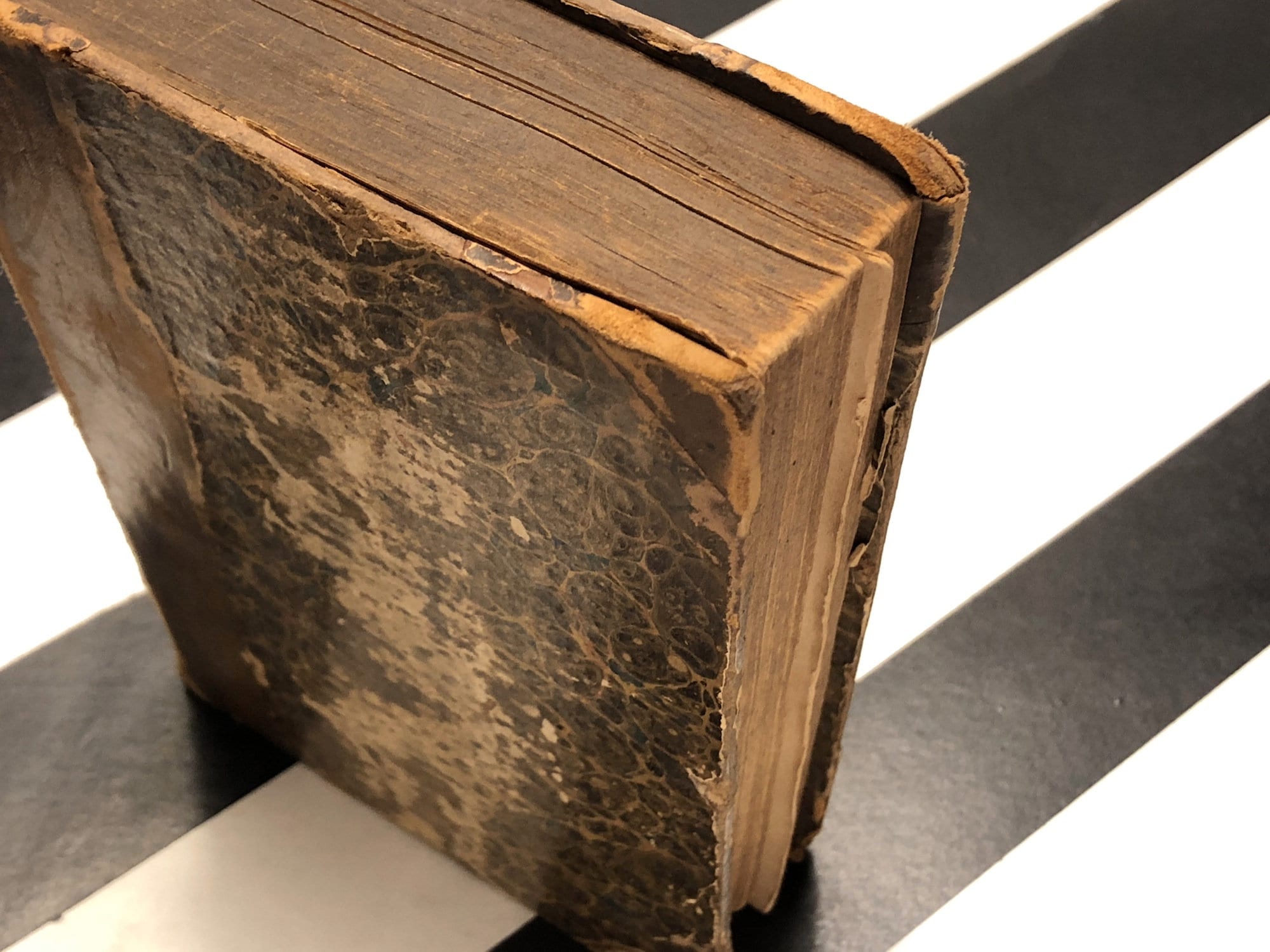 Samuel Butler - Hudibras: The Second Part and Third Part Written in the Time of the Late Wars. Corrected and Amended with Additions and Annotations

Hudibras is a satirical poem lampooning the various contending factions in the English Civil War. It earned high praise from Voltaire: "I never found so much wit in one single book," he wrote.

For more books in the Poetry section of The Modern First bookstore, click here: https://etsy.me/2Sk5TLO