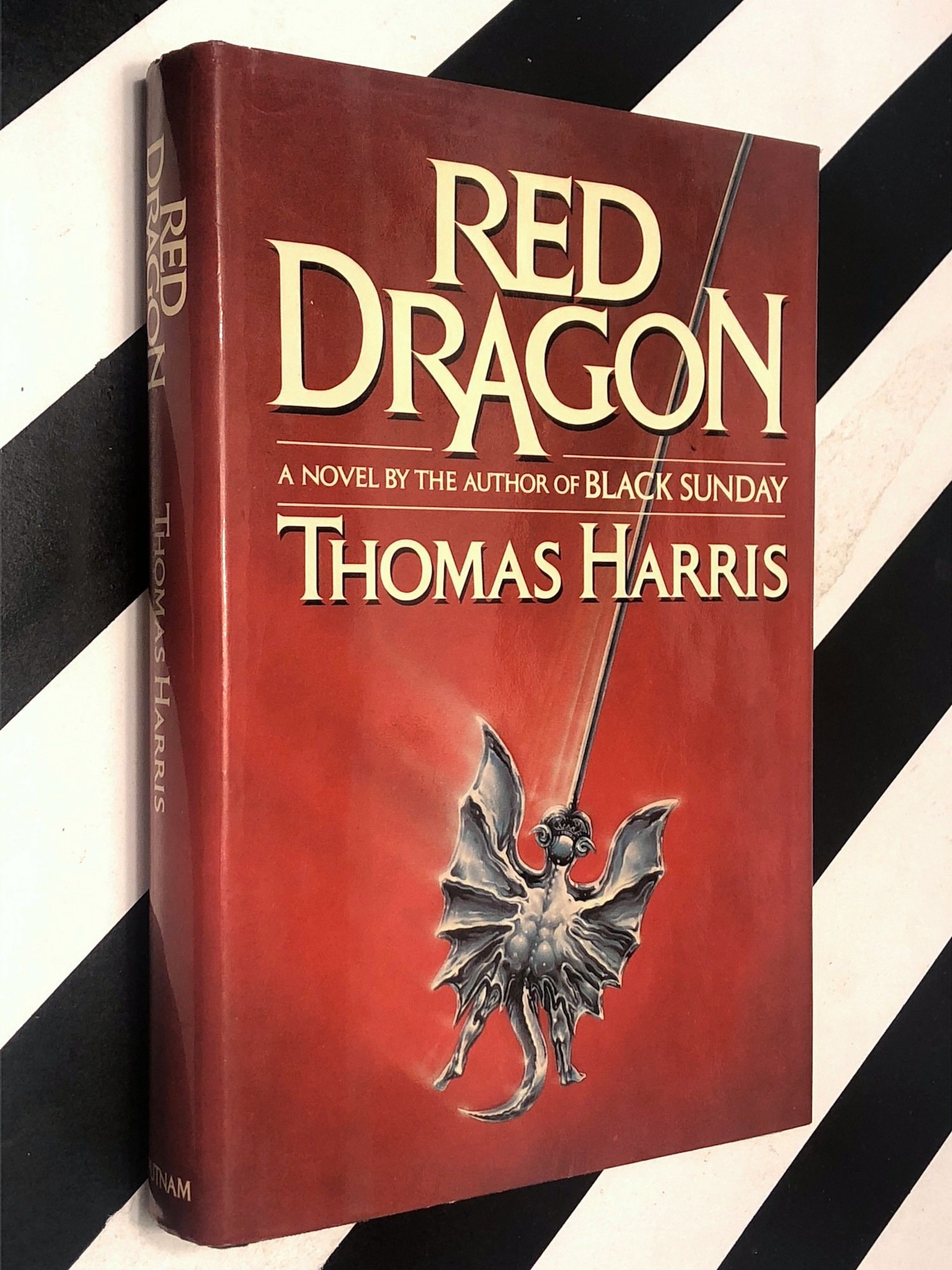 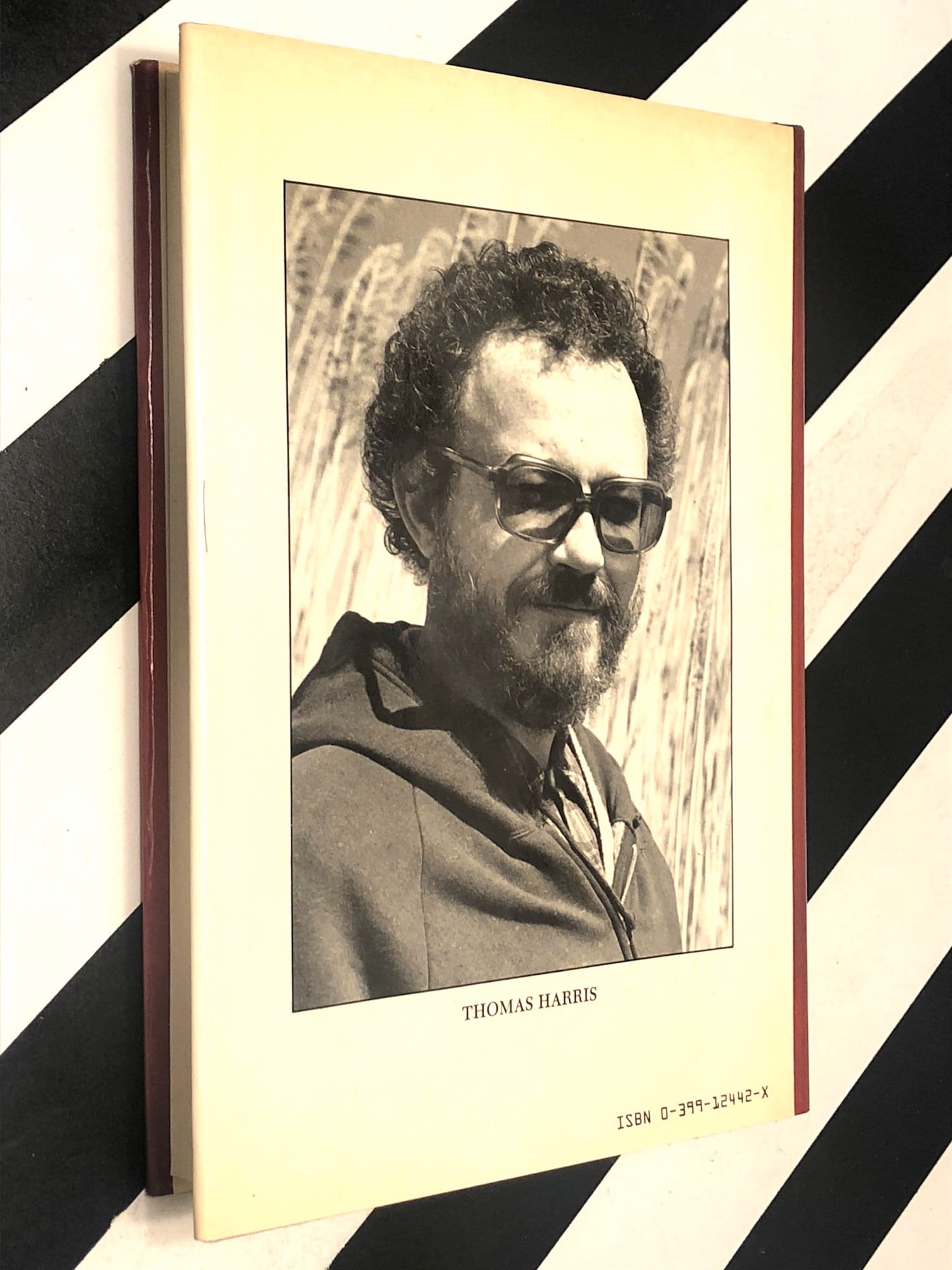 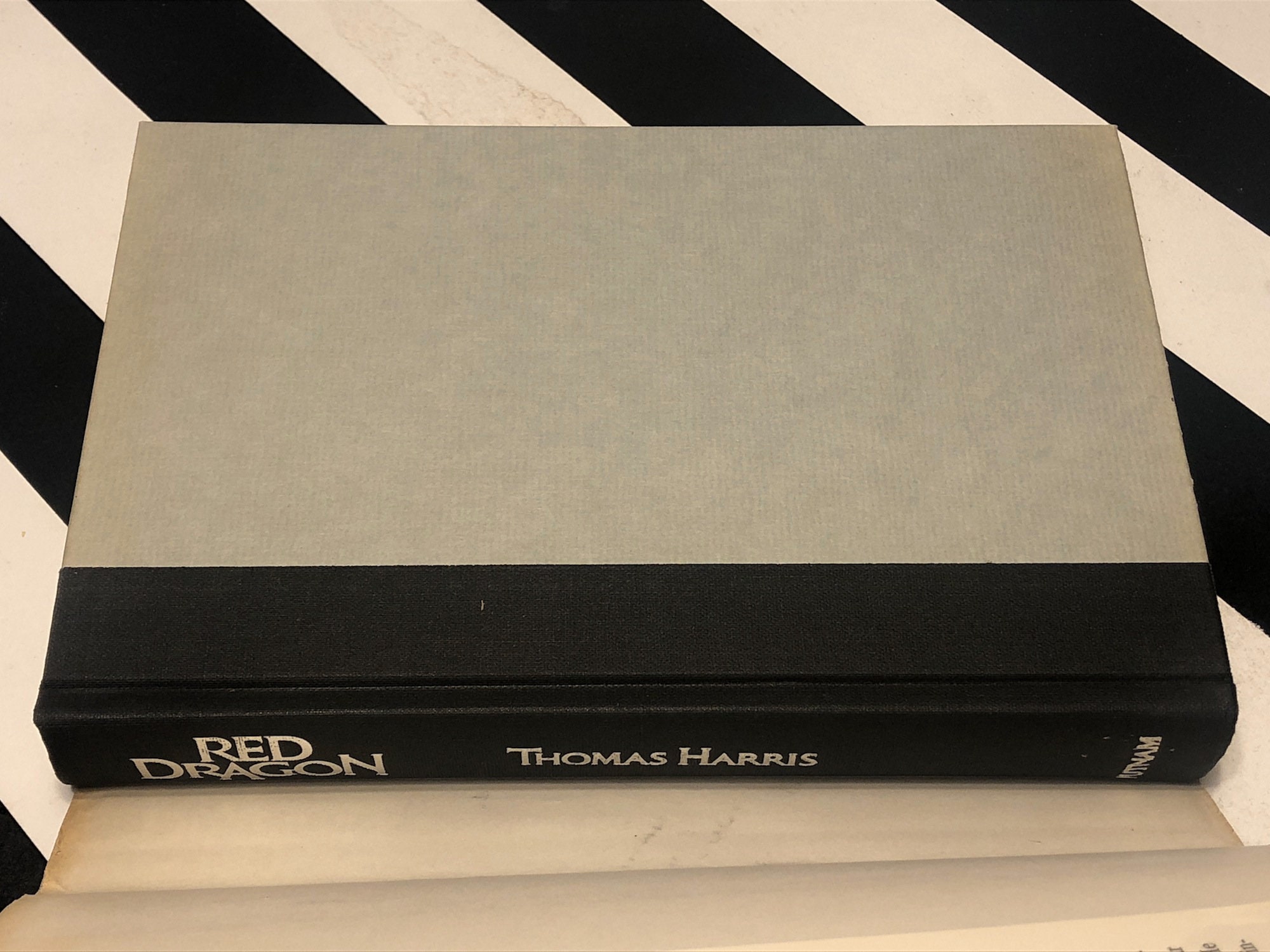 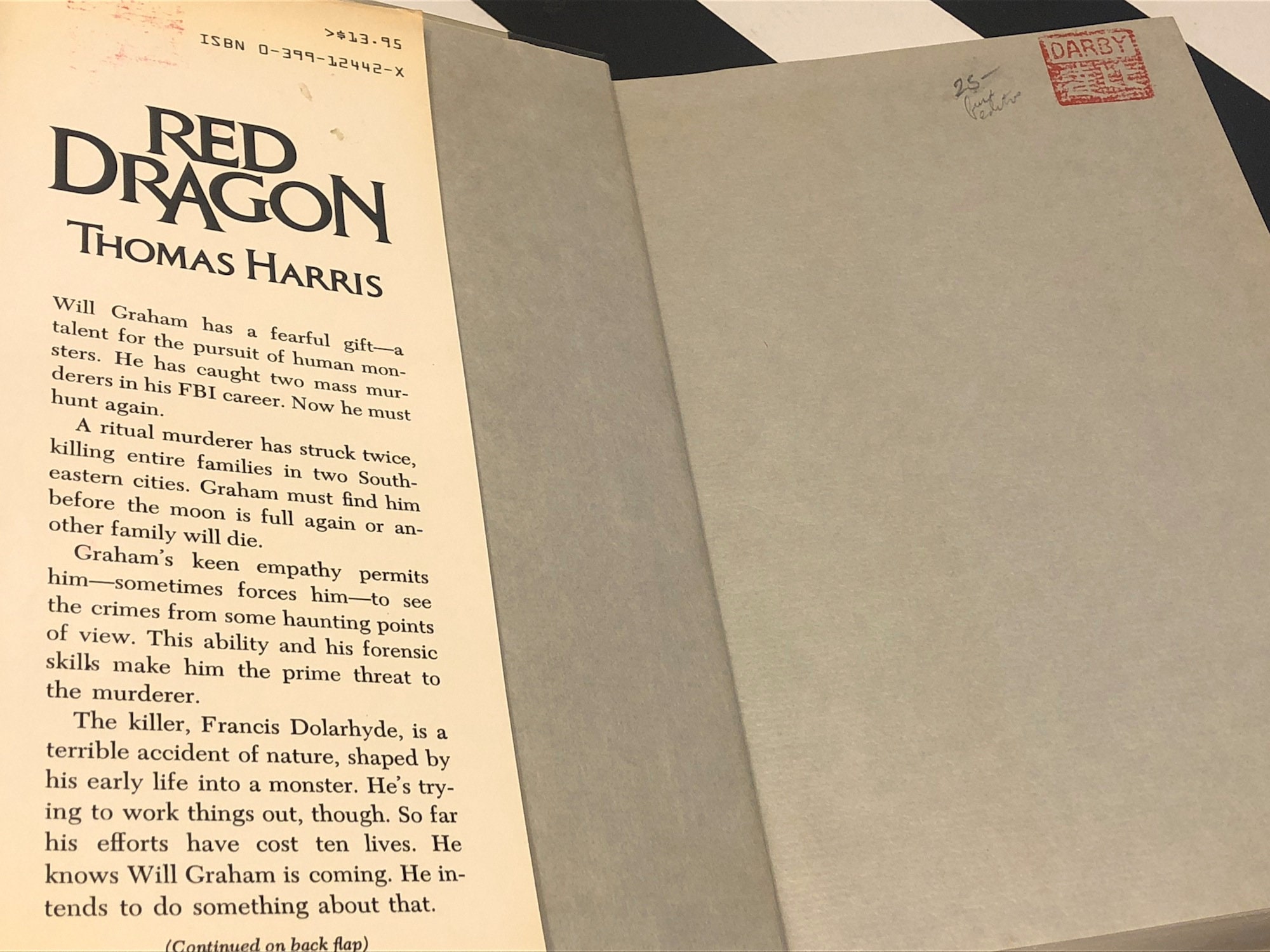 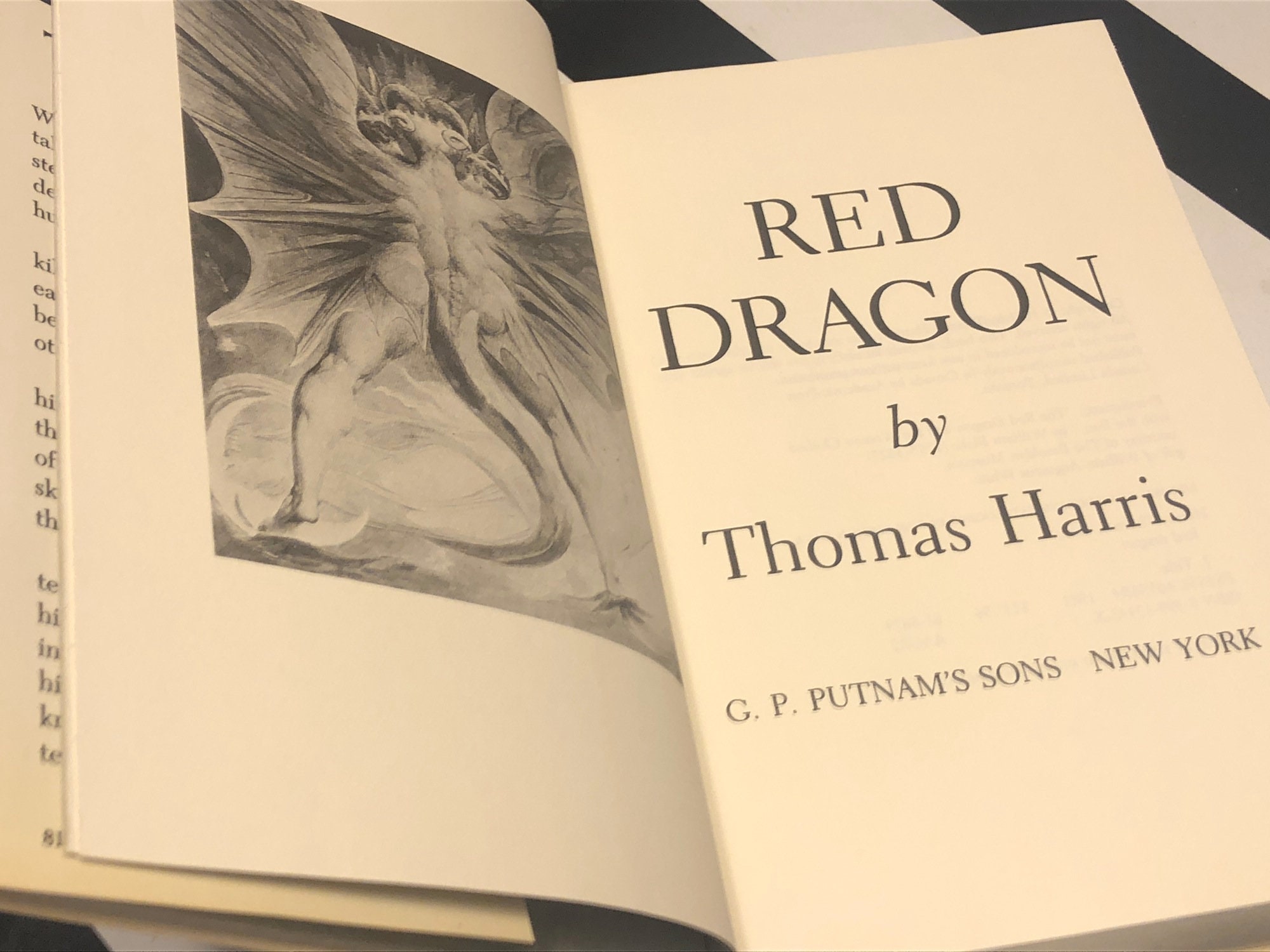 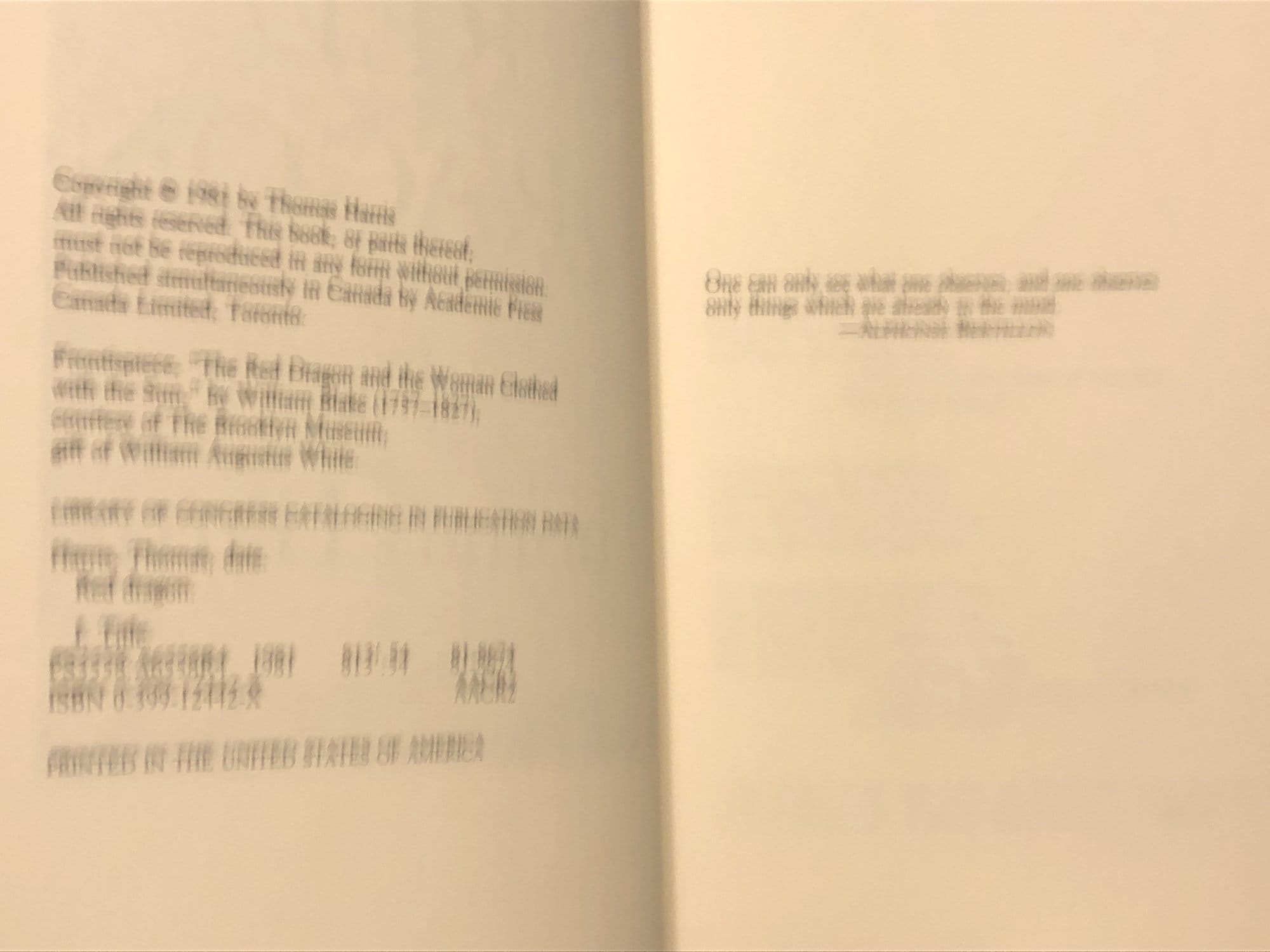 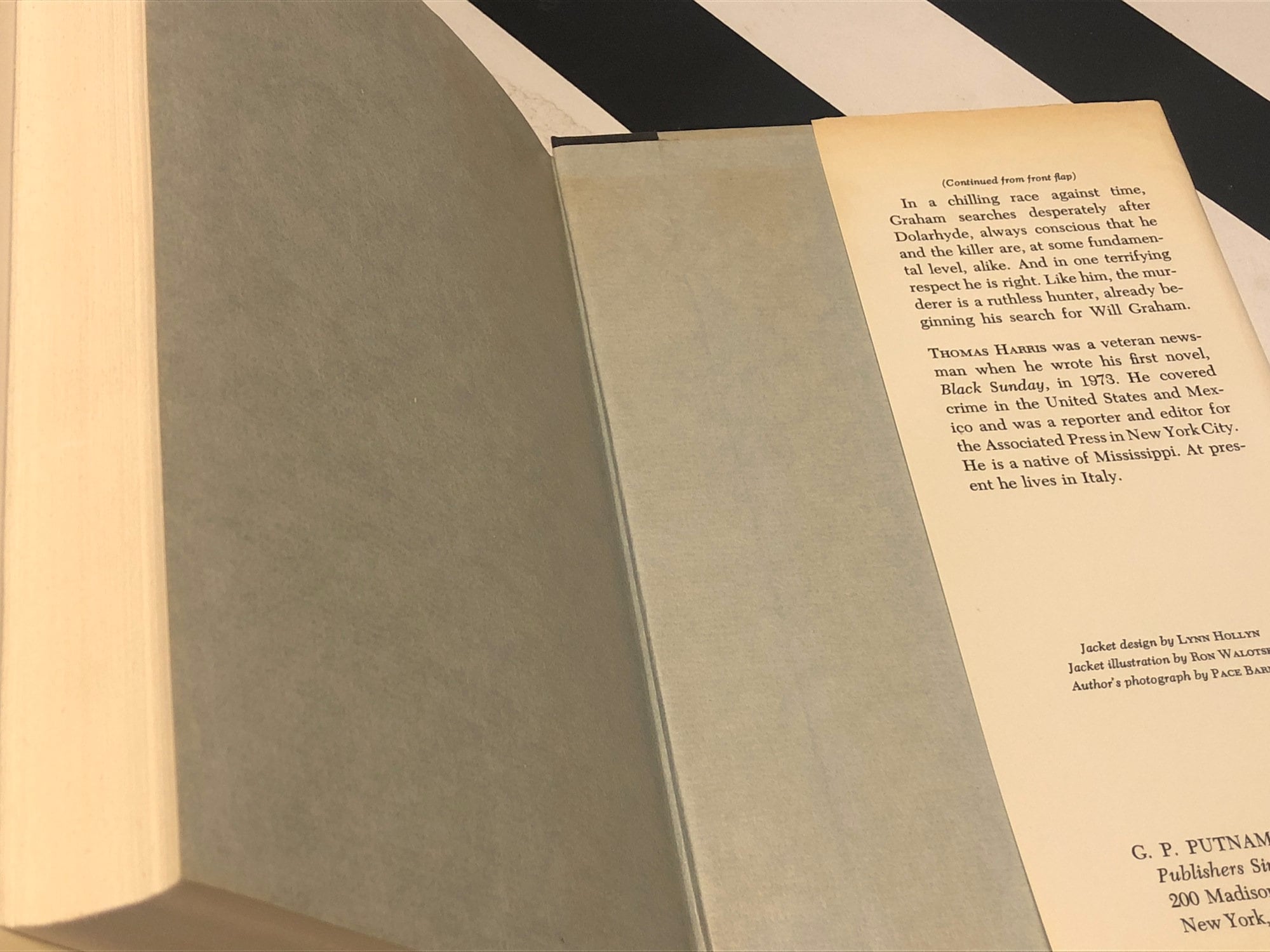 Red Dragon is the first book in Thomas Harris's Hannibal Lecter franchise. A movie adaptation, titled "Manhunter," was not a great success. The sequel to Red Dragon, Silence of the Lambs, was published in 1988; the book, as well as a film adaptation of the same title released in 1991, were blockbuster successes.