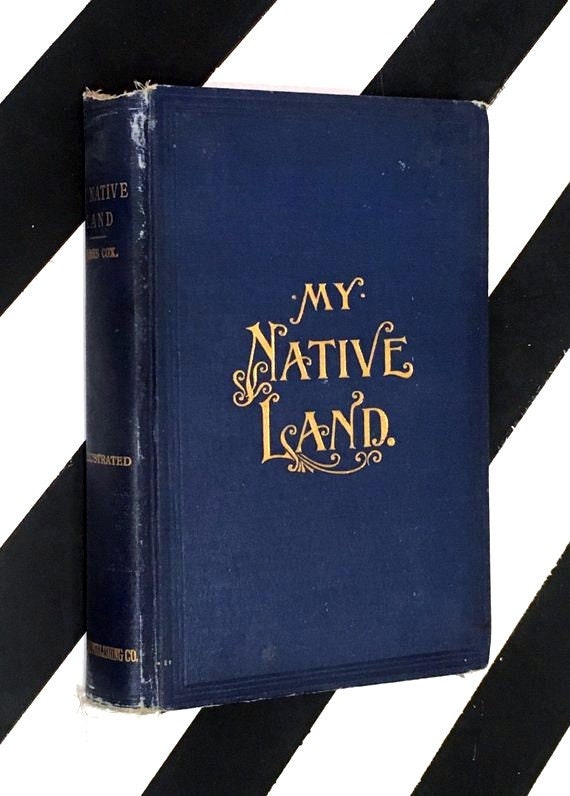 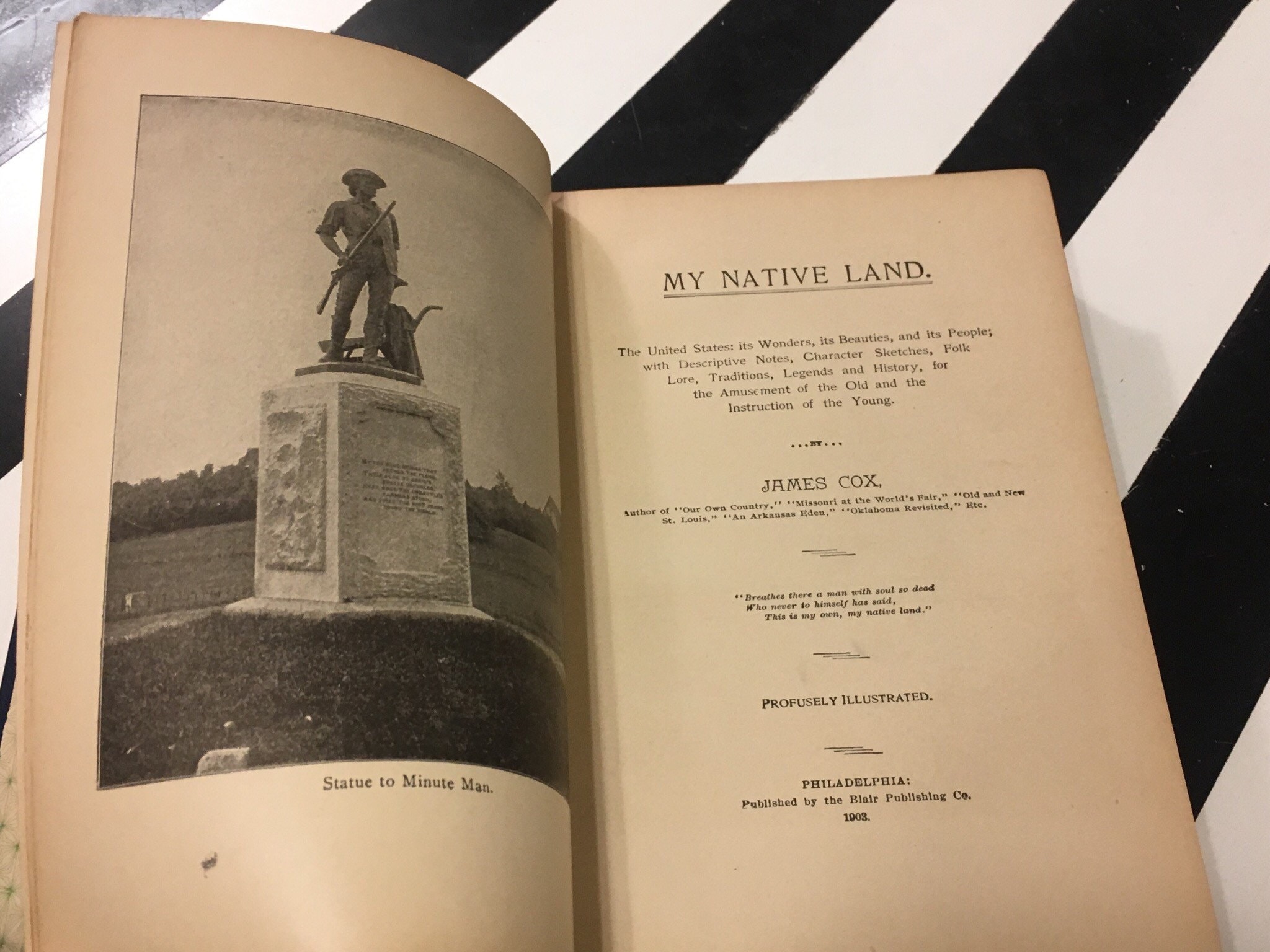 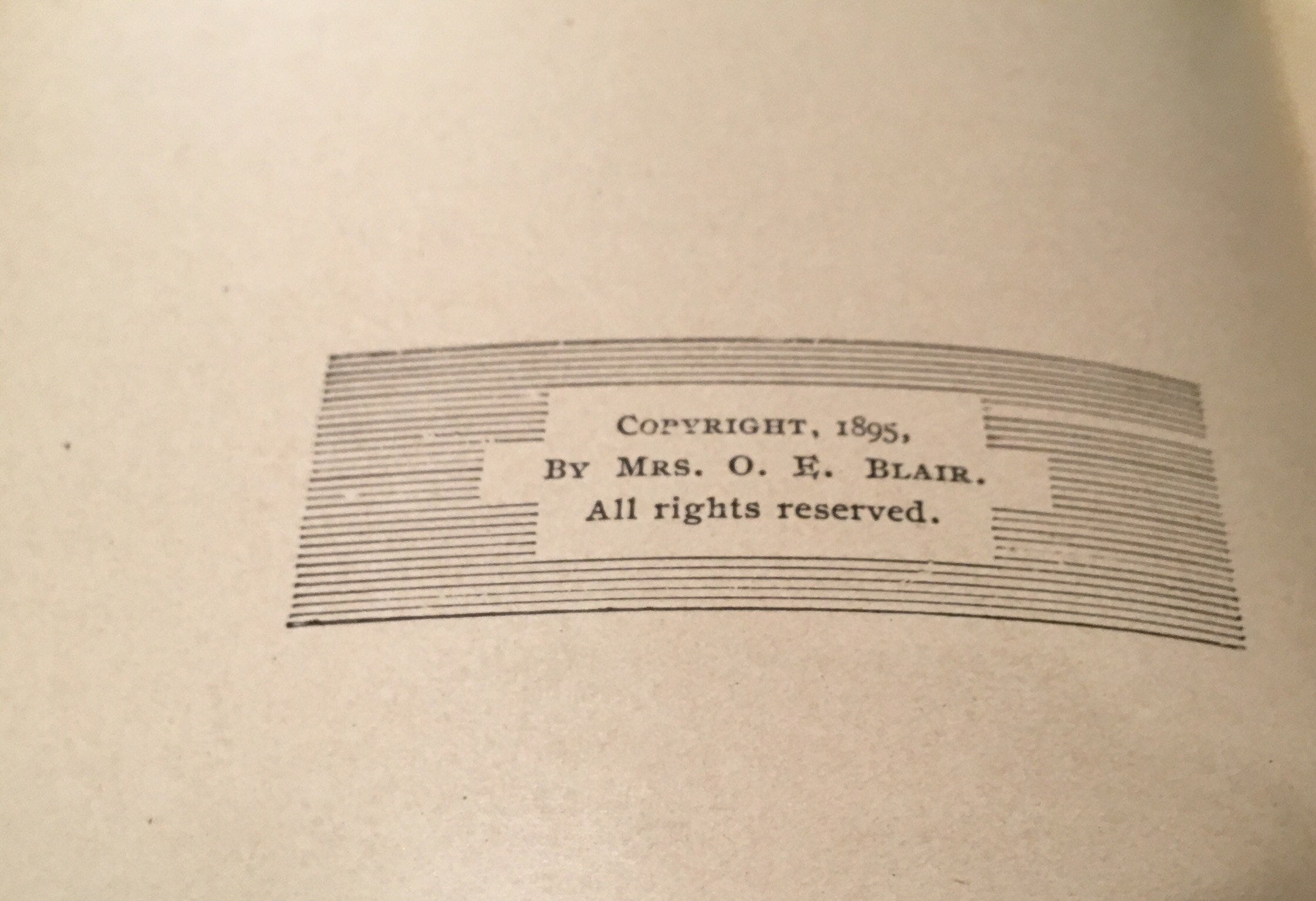 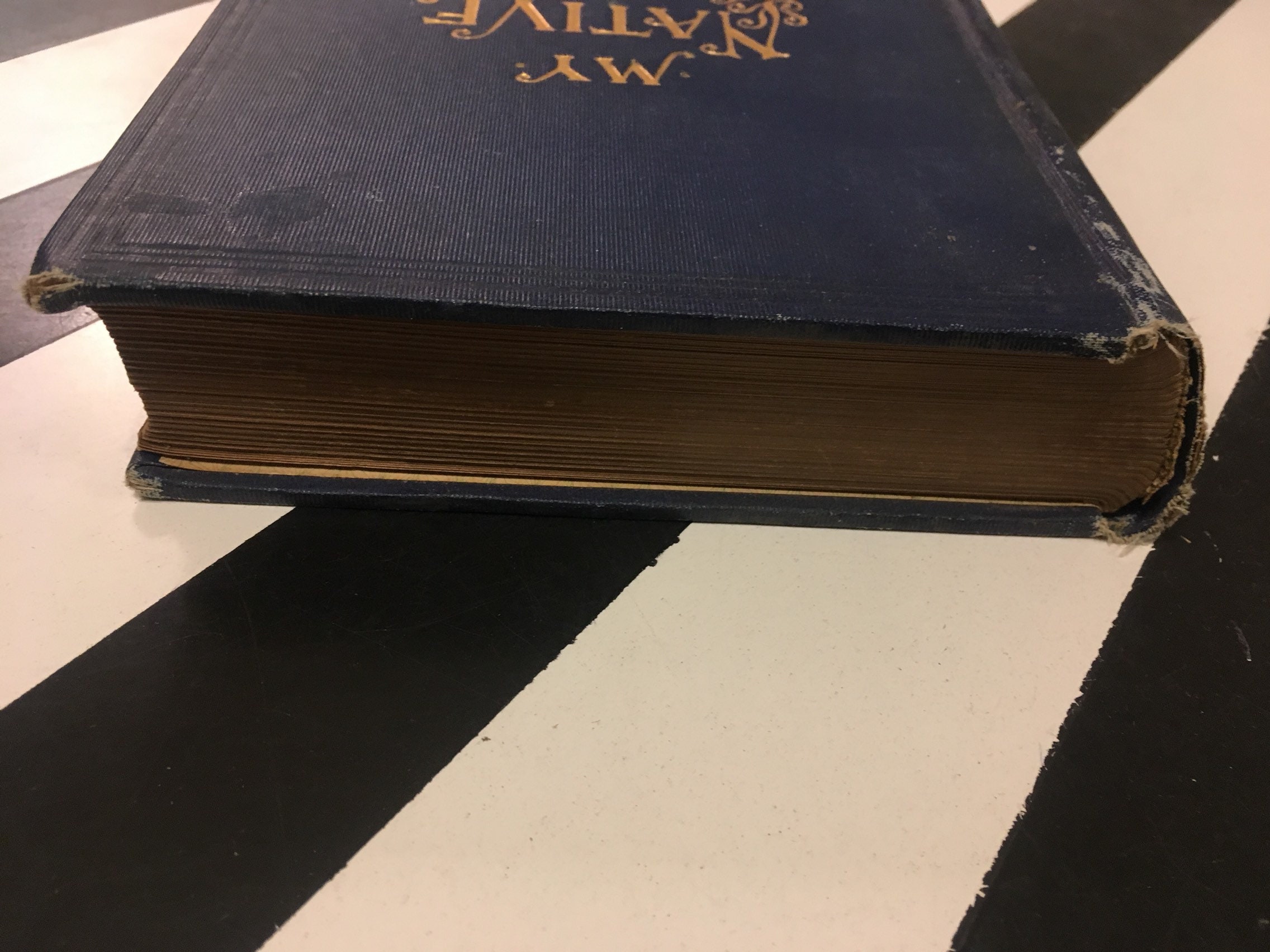 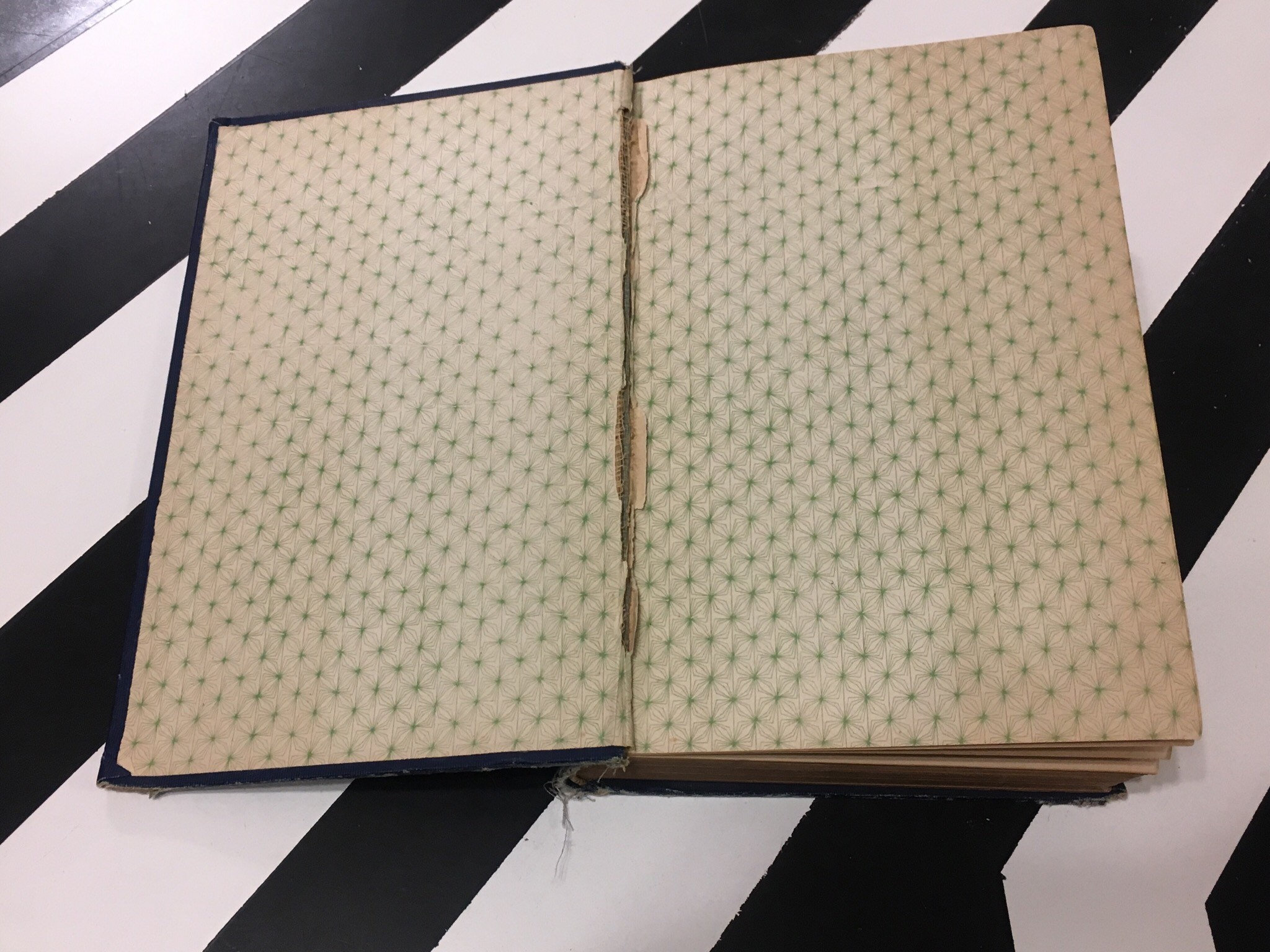 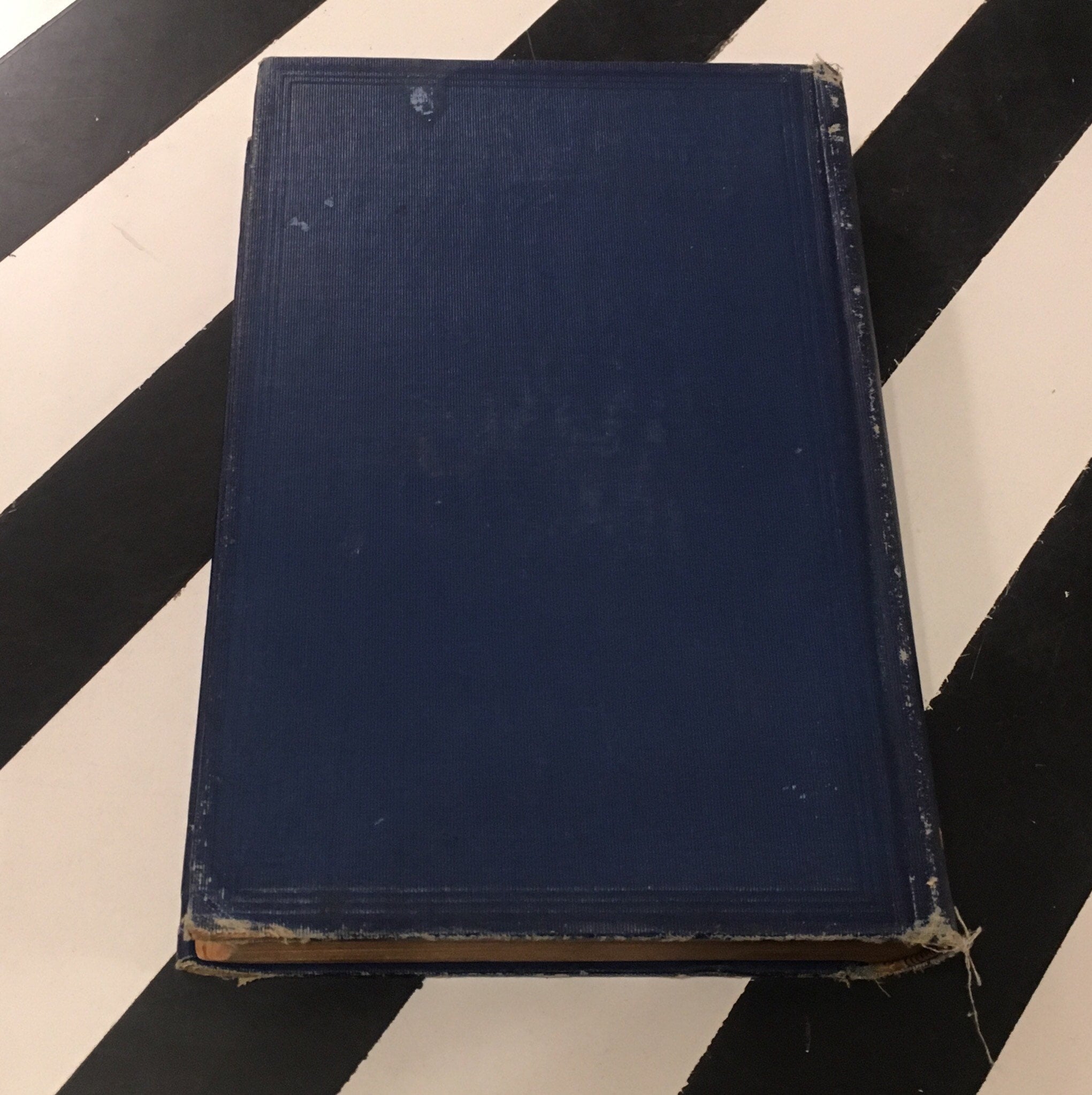 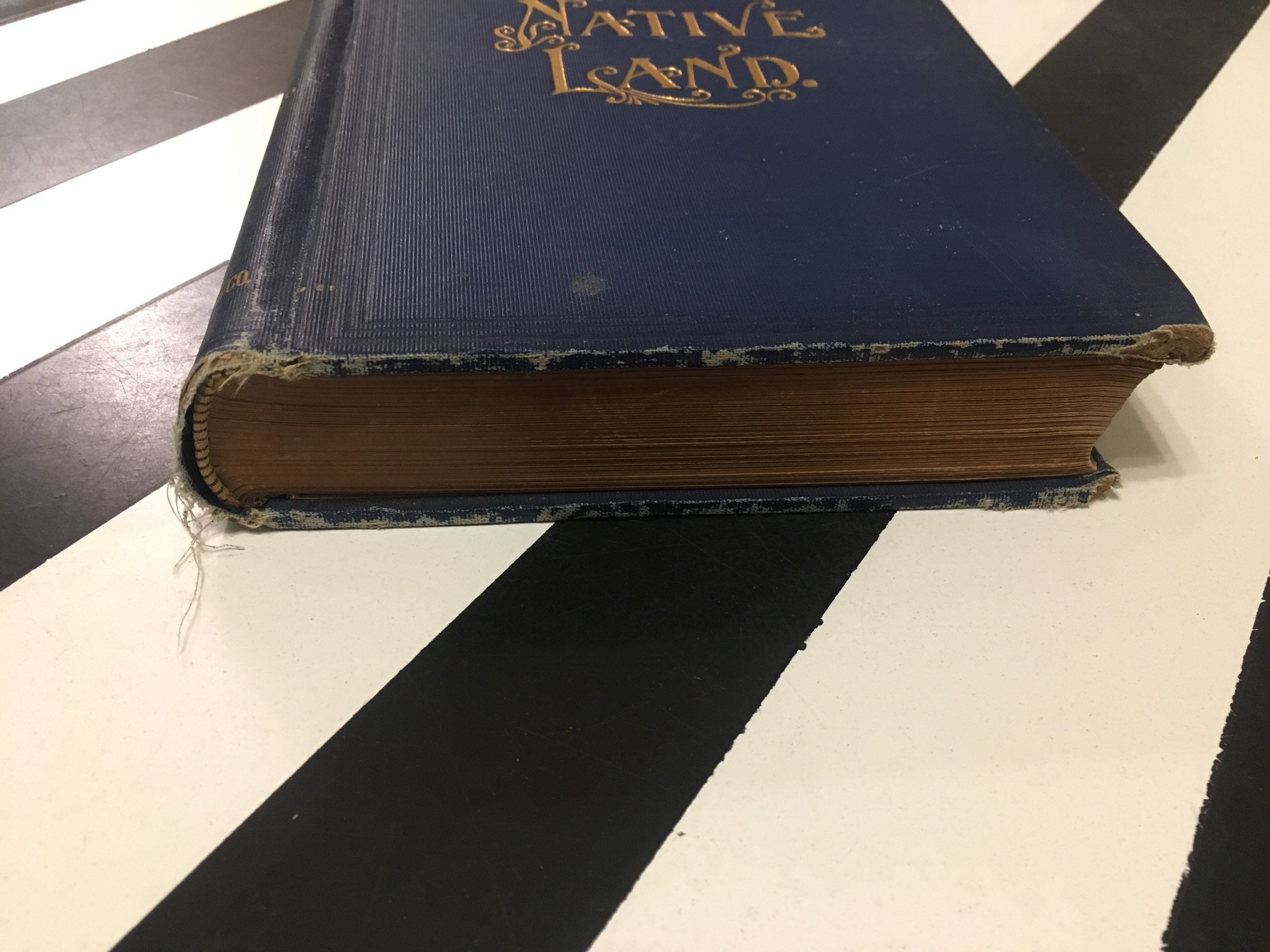 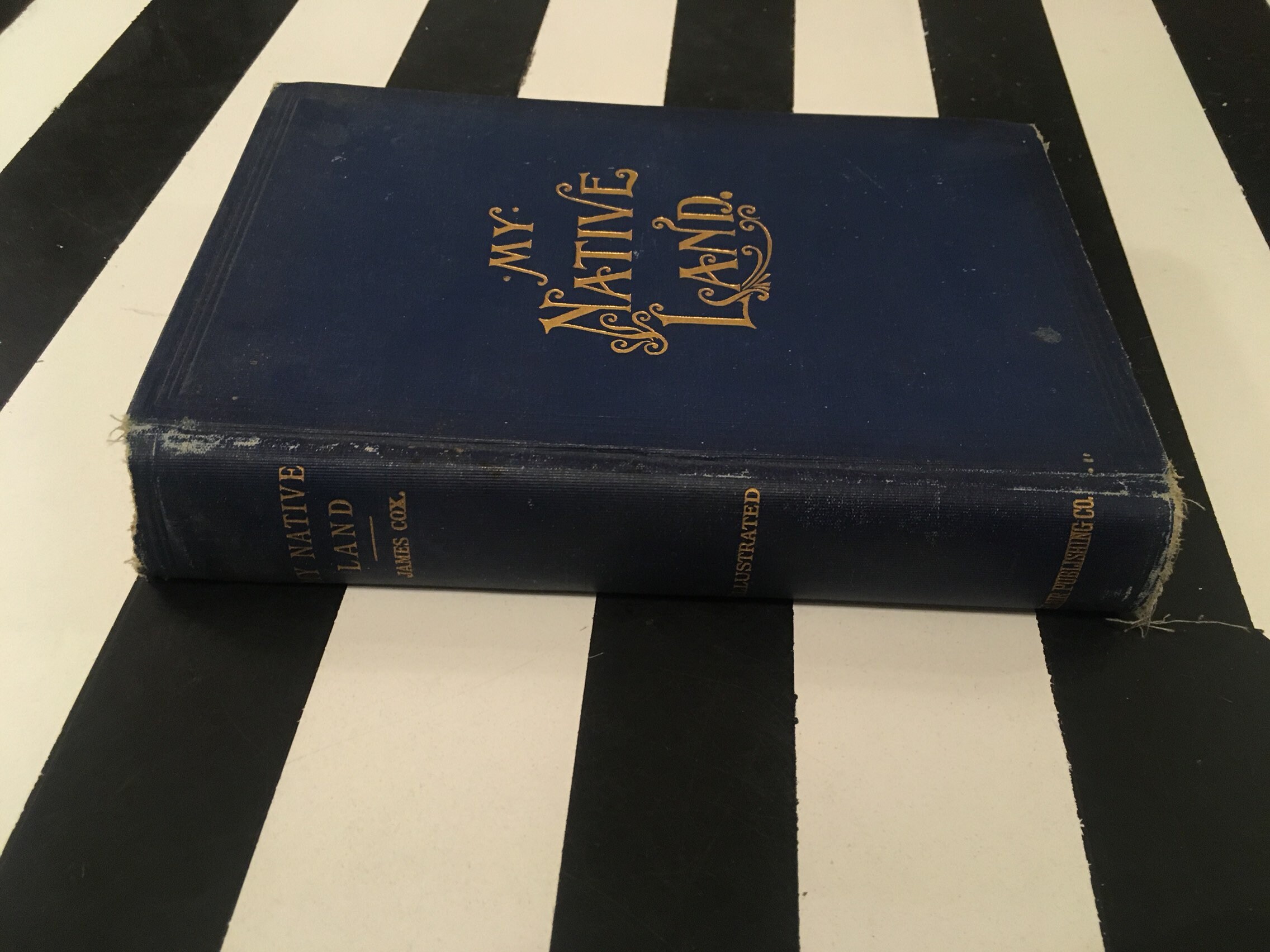 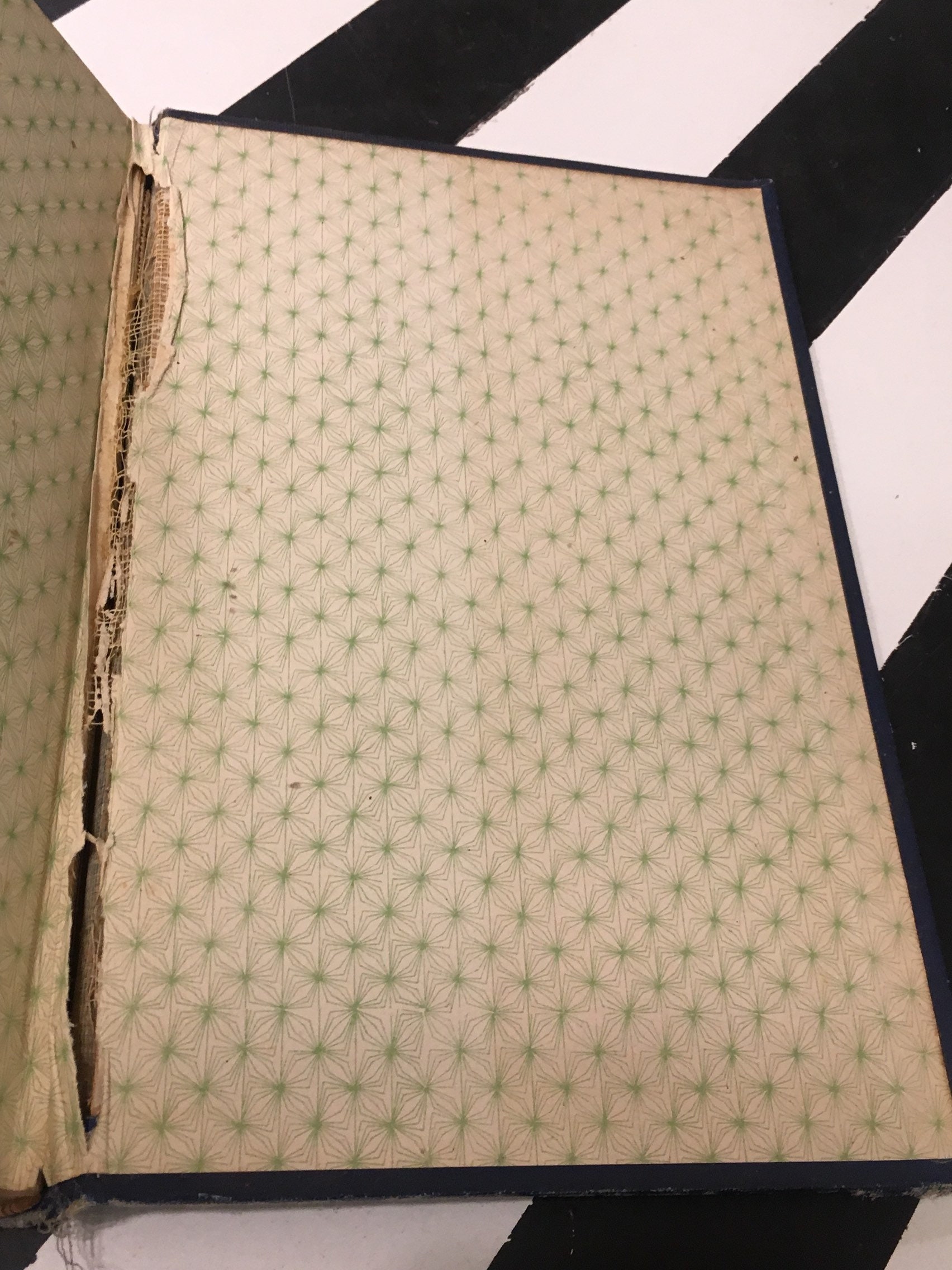 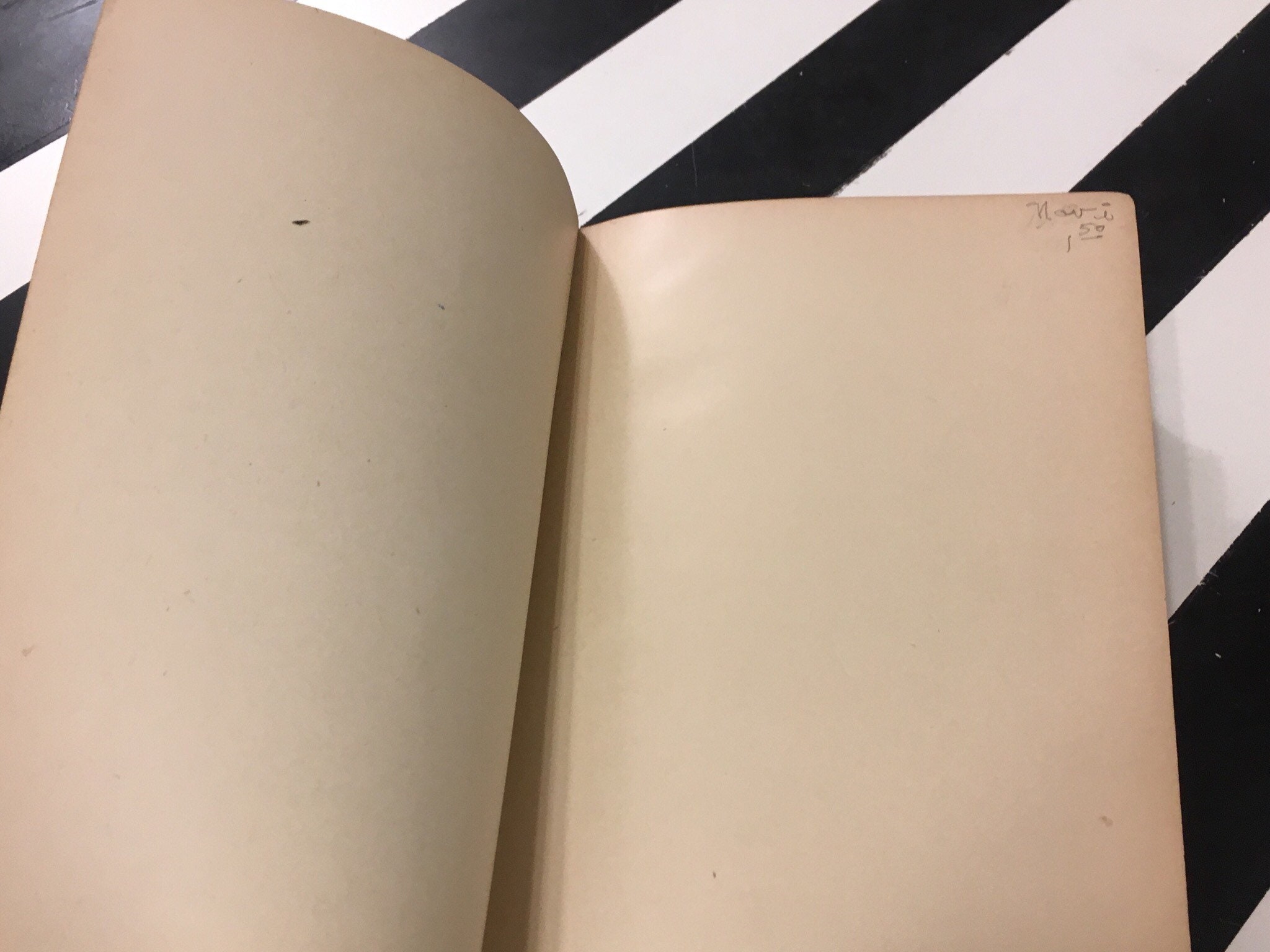 James Cox - My Native Land: The United States: Its Wonders, Its Beauties, and Its People; with Descriptive Notes, Character Sketches, Folk Lore, Traditions, Legends and History, for the Amusement of the Old and the Instruction of the Young