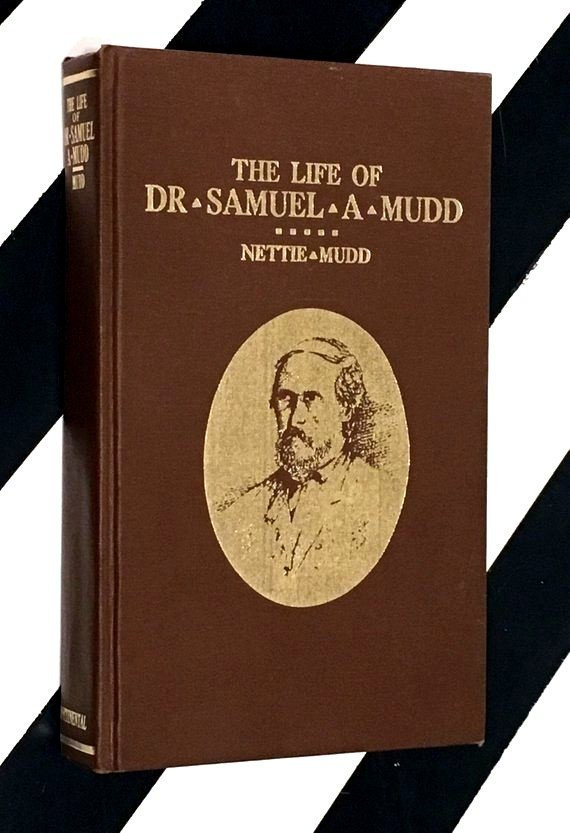 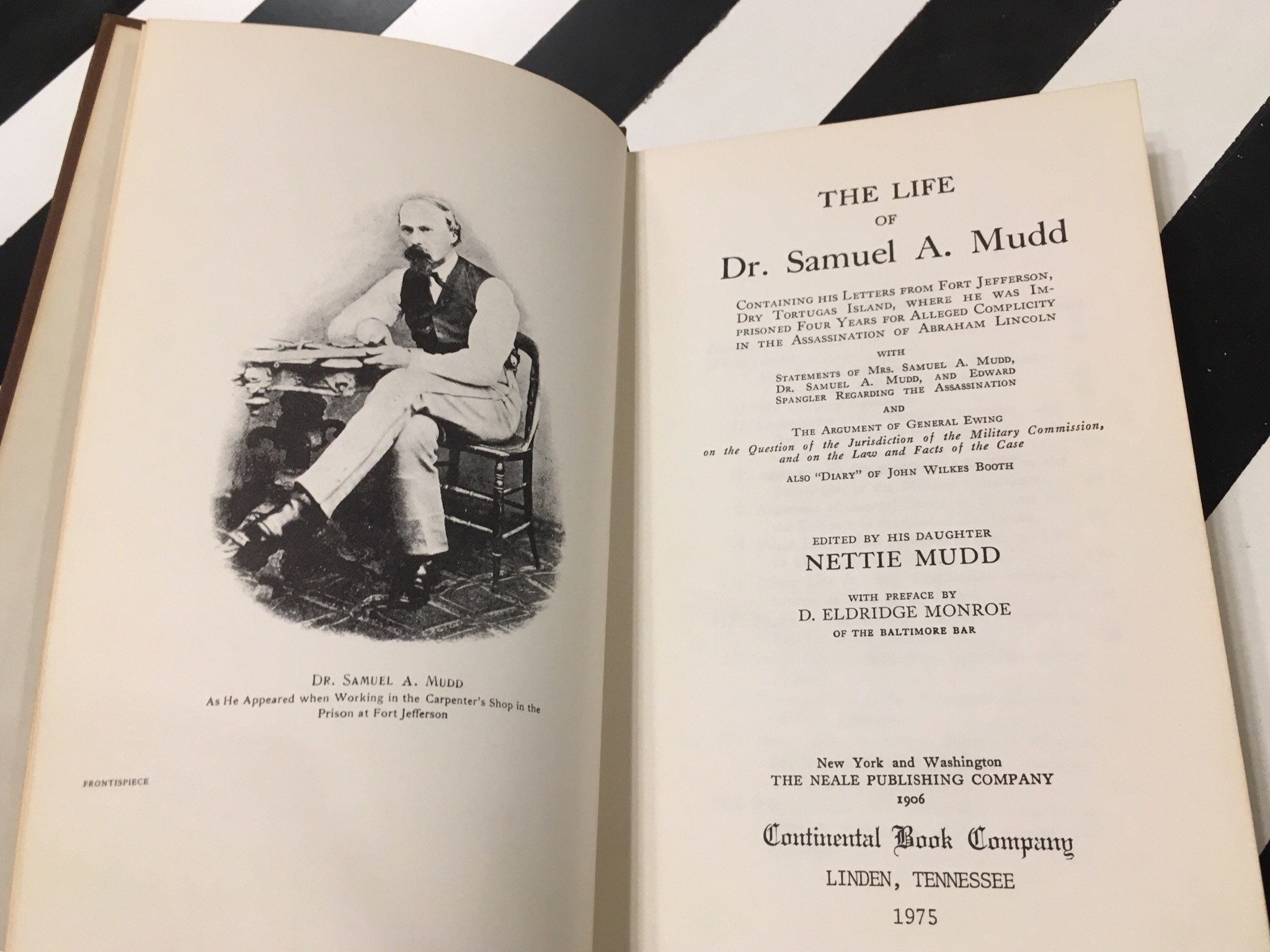 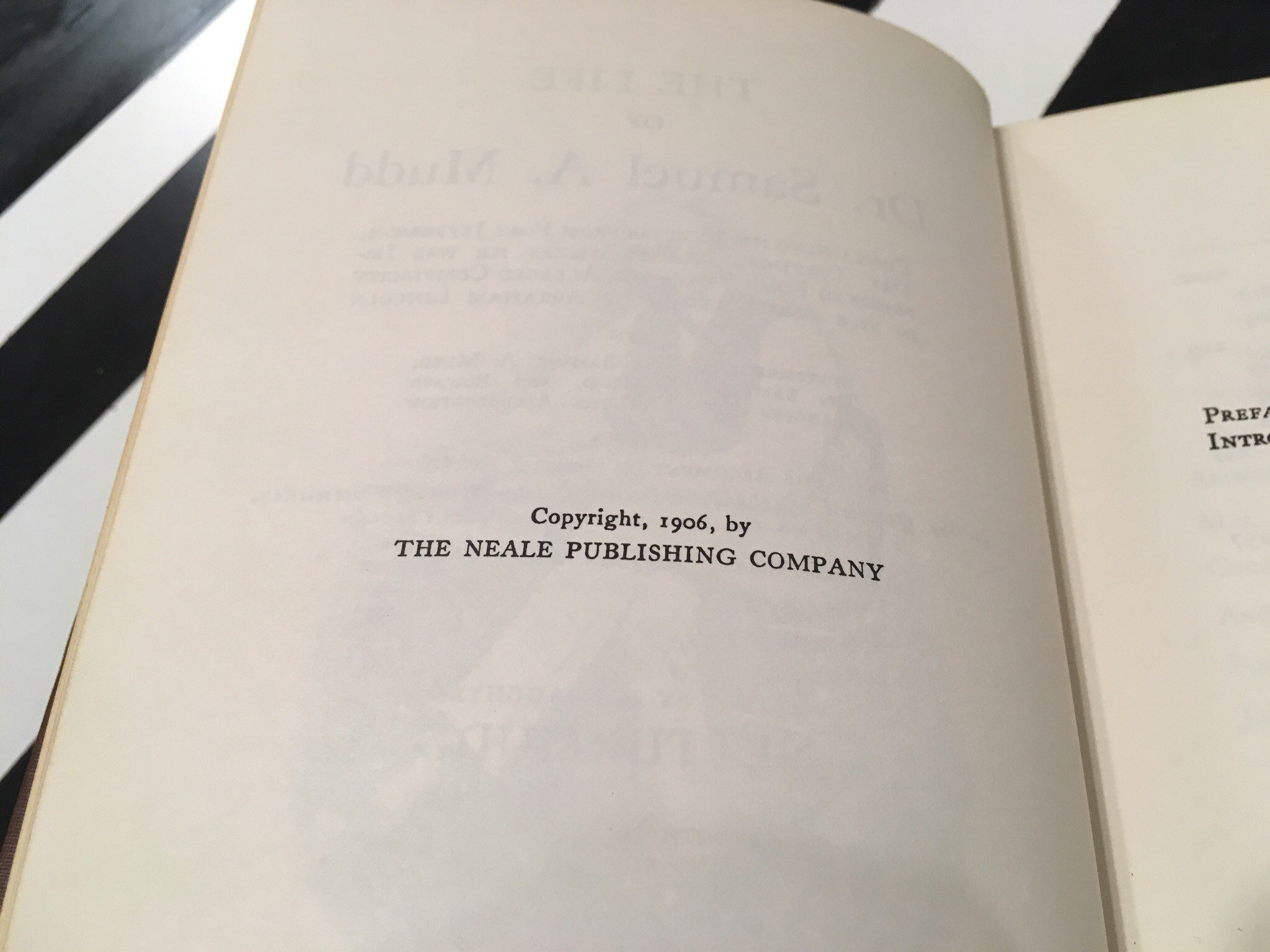 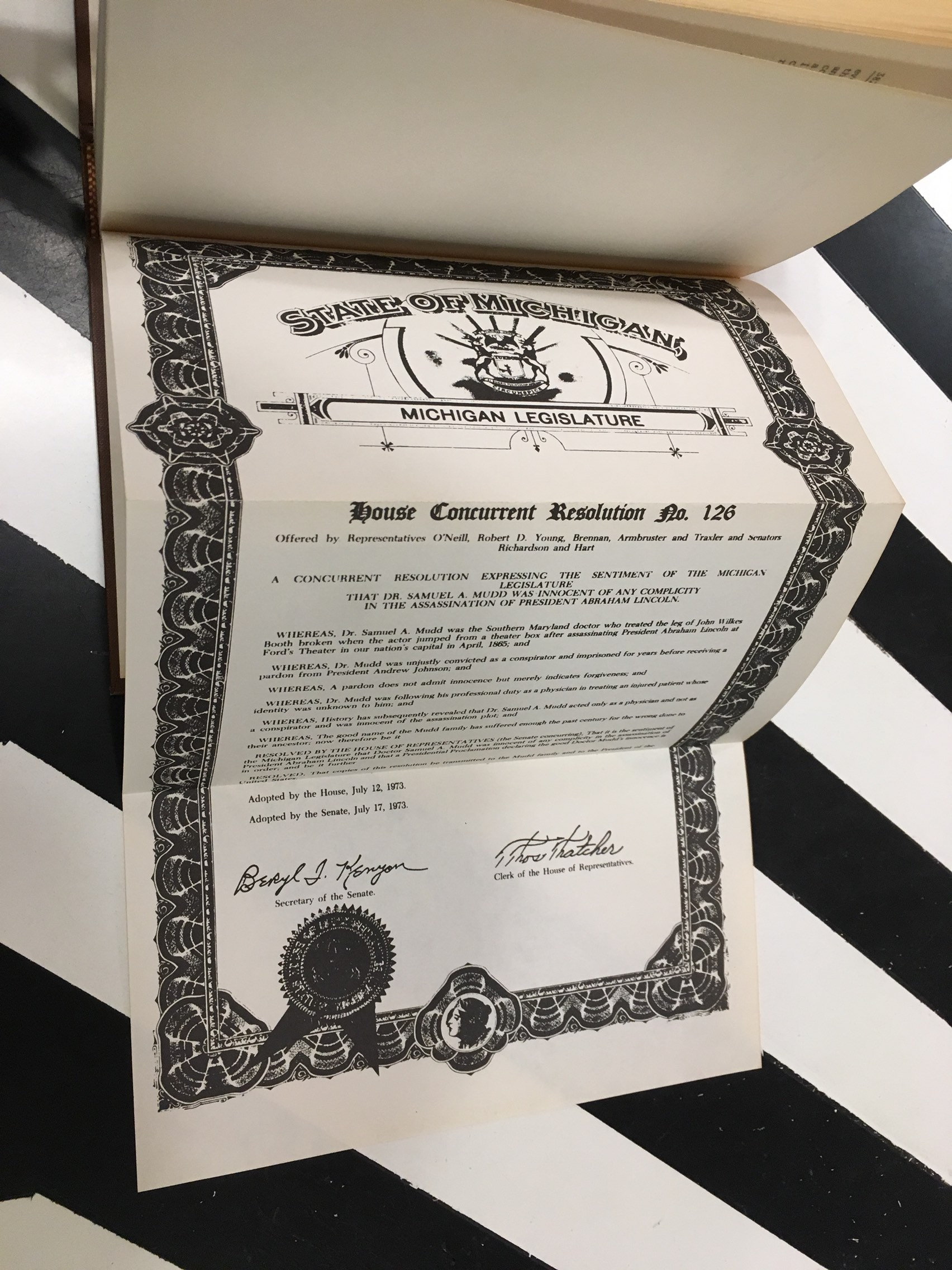 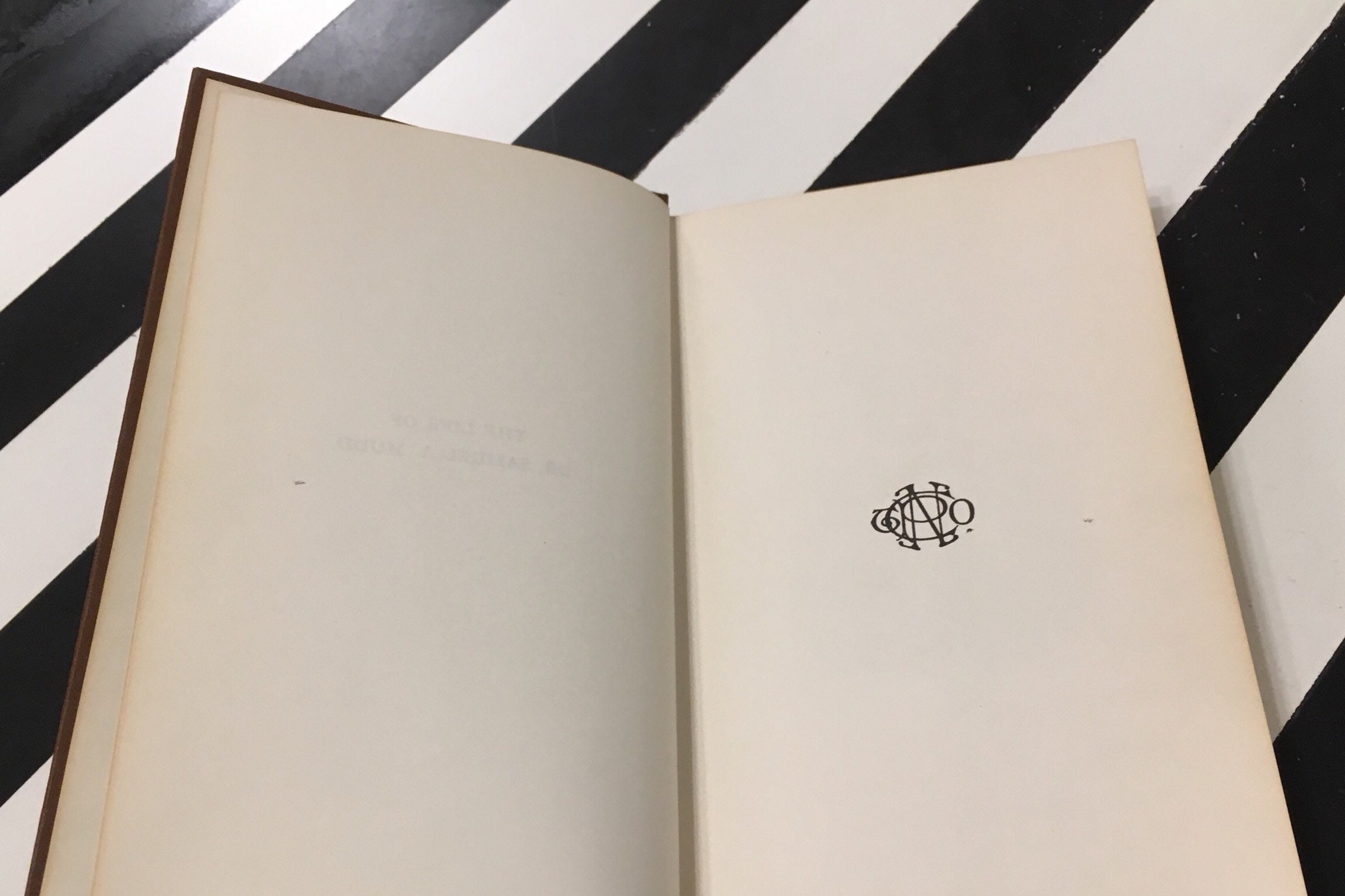 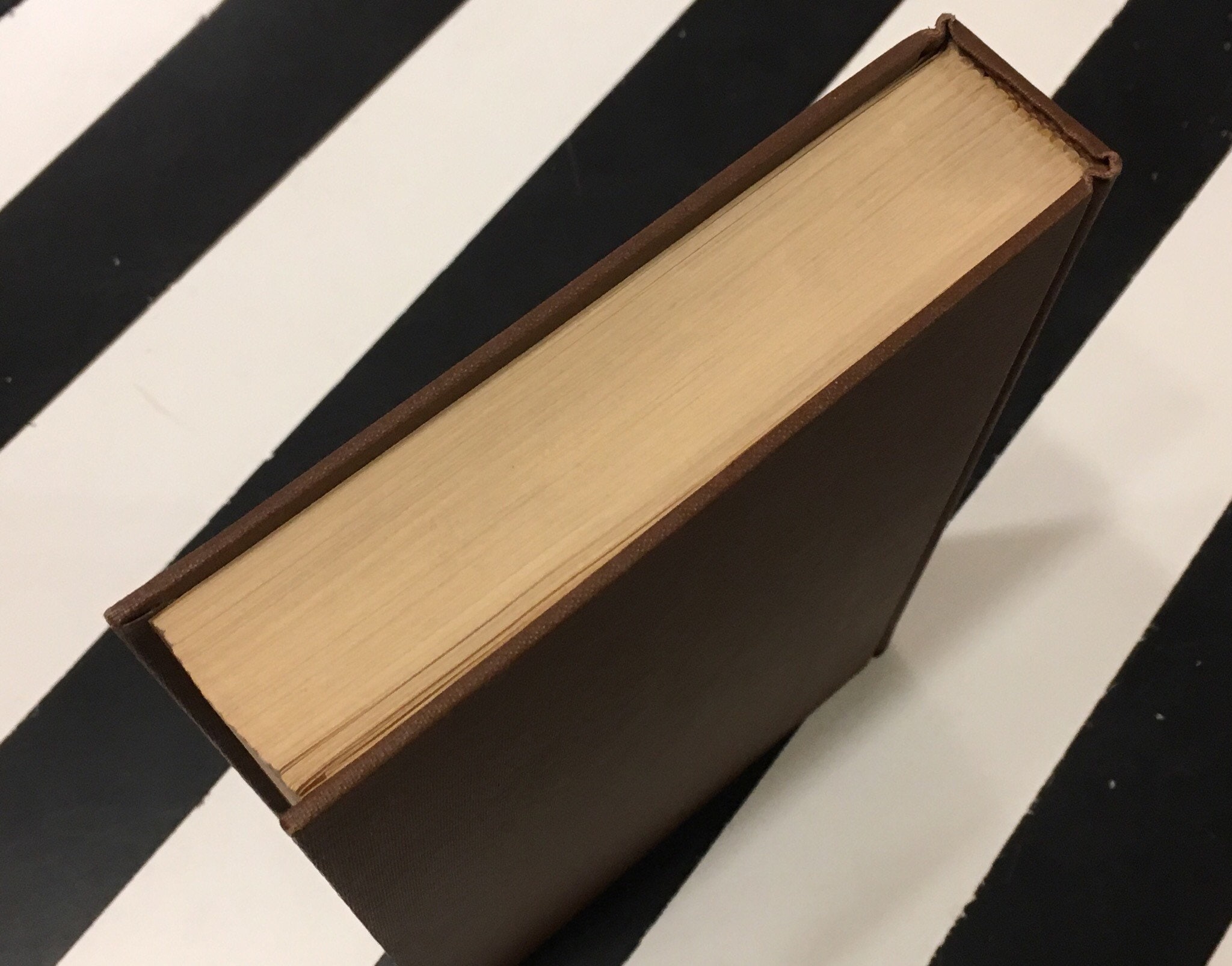 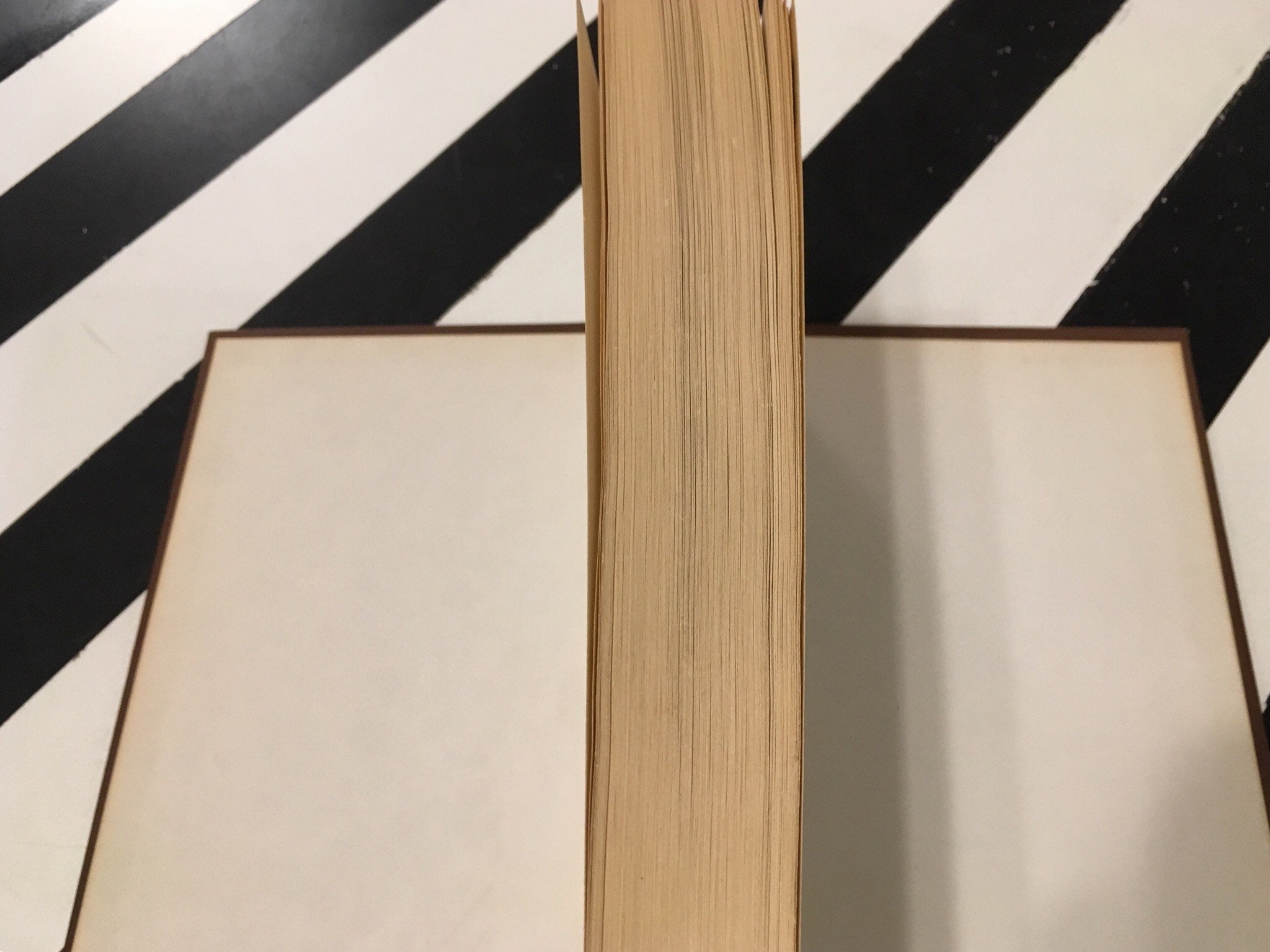 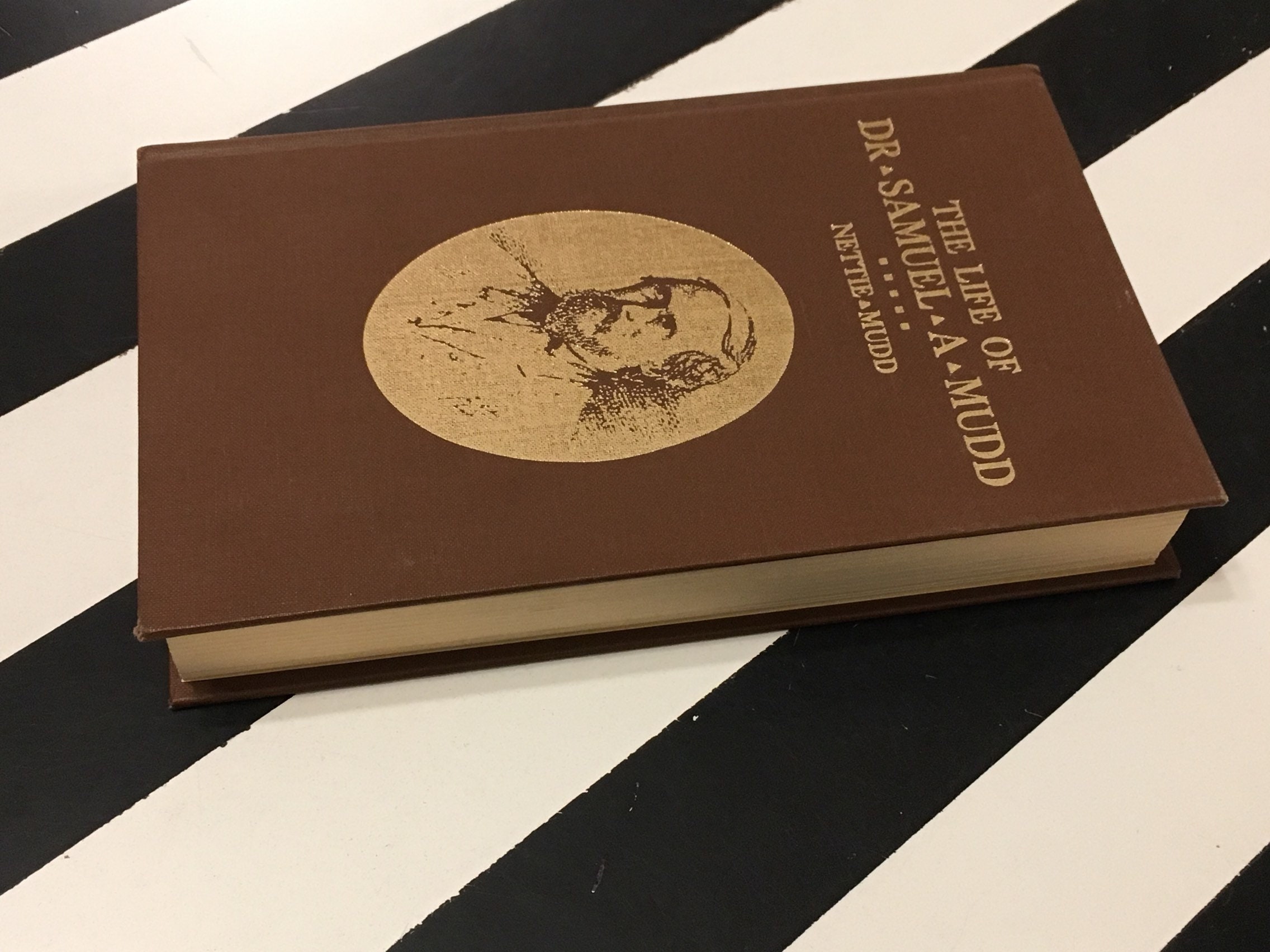 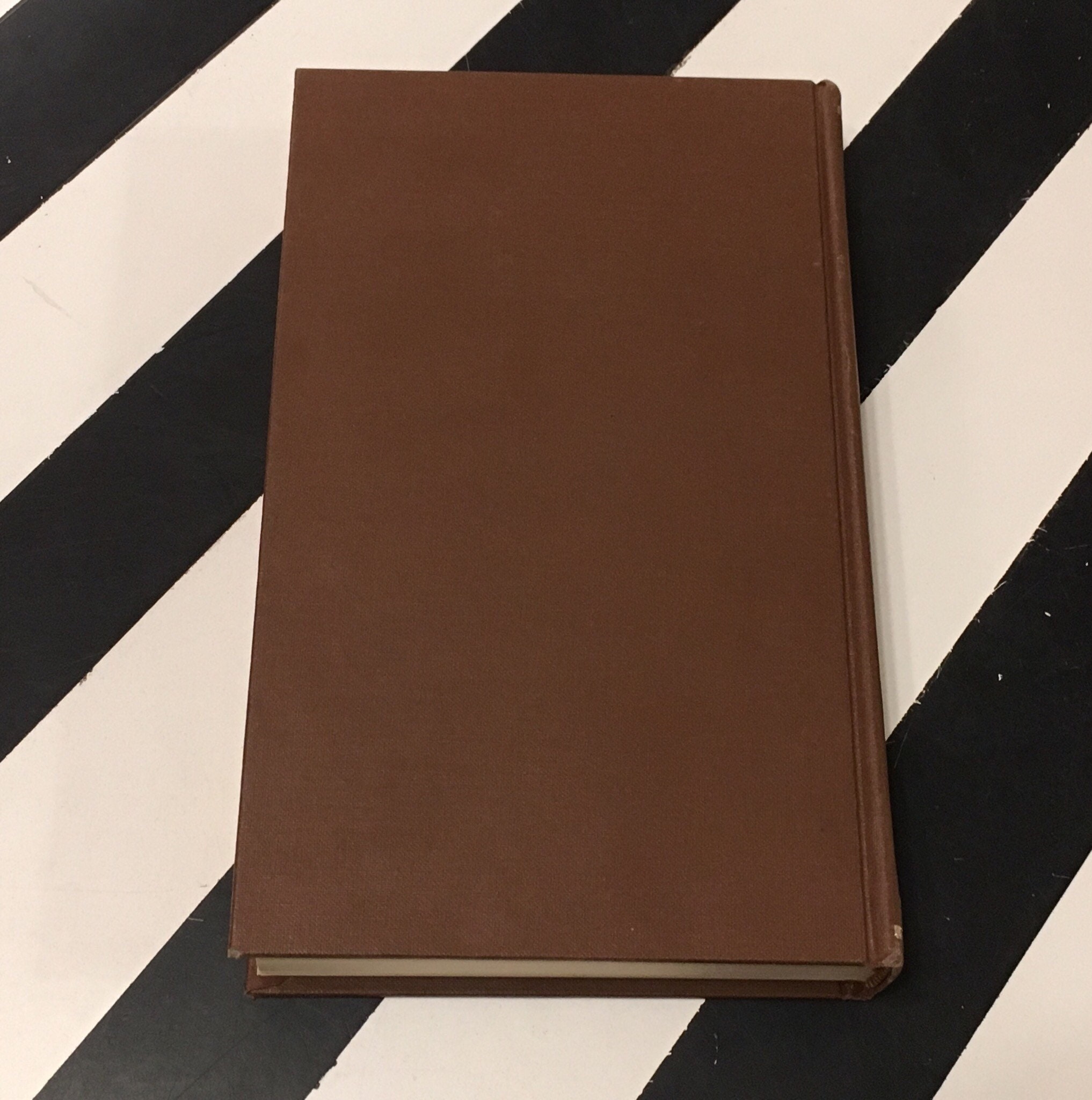 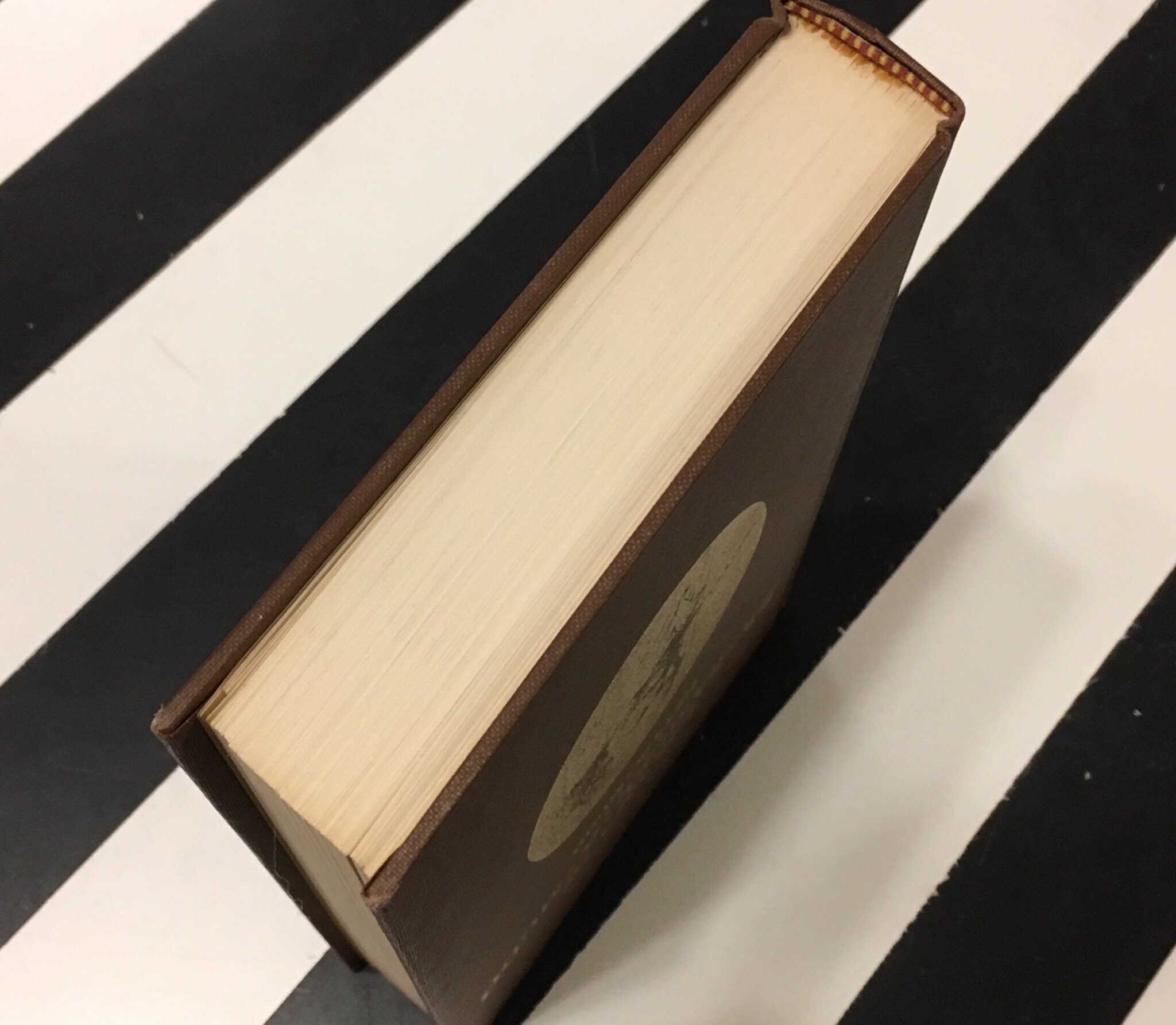 The Life of Dr. Samuel A. Mudd edited by Nettie Mudd (1975) hardcover book

Edited by his Daughter Nettie Mudd with a Preface by D. Eldridge Monroe - The Life of Dr. Samuel A. Mudd - containing his letters from Fort Jefferson, Dry Tortugas island, where he was imprisoned four years for alleged complicity in the assassination of Abraham Lincoln, with statements of Mrs. Samuel A. Mudd, Dr. Samuel A. Mudd, and Edward Spangler regarding the assassination And The argument of General Ewing on the question of the Jurisdiction of the Military Commission, and on the Law and Fact of the Case Also “Diary” of John Wilkes Booth

Linden, Tennesse: Continental Book Company, 1975. Reprint of the 1906 Editon published by The Neale Publishing Company. Hardcover. 8vo. Brown boards with gold decoration and lettering. No dust jacket. 385pp. Fold-out (and still attached and in good condition) of State of Michigan House Concurrent Resolution No. 126 in regards to Dr. Samuel A. Mudd. Good condition. Only minor wear to edges of boards and text. Very small areas of discoloration to inner boards, endpapers, pages of the text, and text-block edge. Minor smudging to the text-block edge. Very light toning to inner boards, endpapers, and pages of the text.

Fascinating book on the Life of Dr. Samuel A. Mudd the man who treated a fleeing John Wilkes Booth after the assassinated Abraham Lincoln. He was convicted in the conspiracy and was sent to a remote island prison camp off of Florida in lieu of execution.