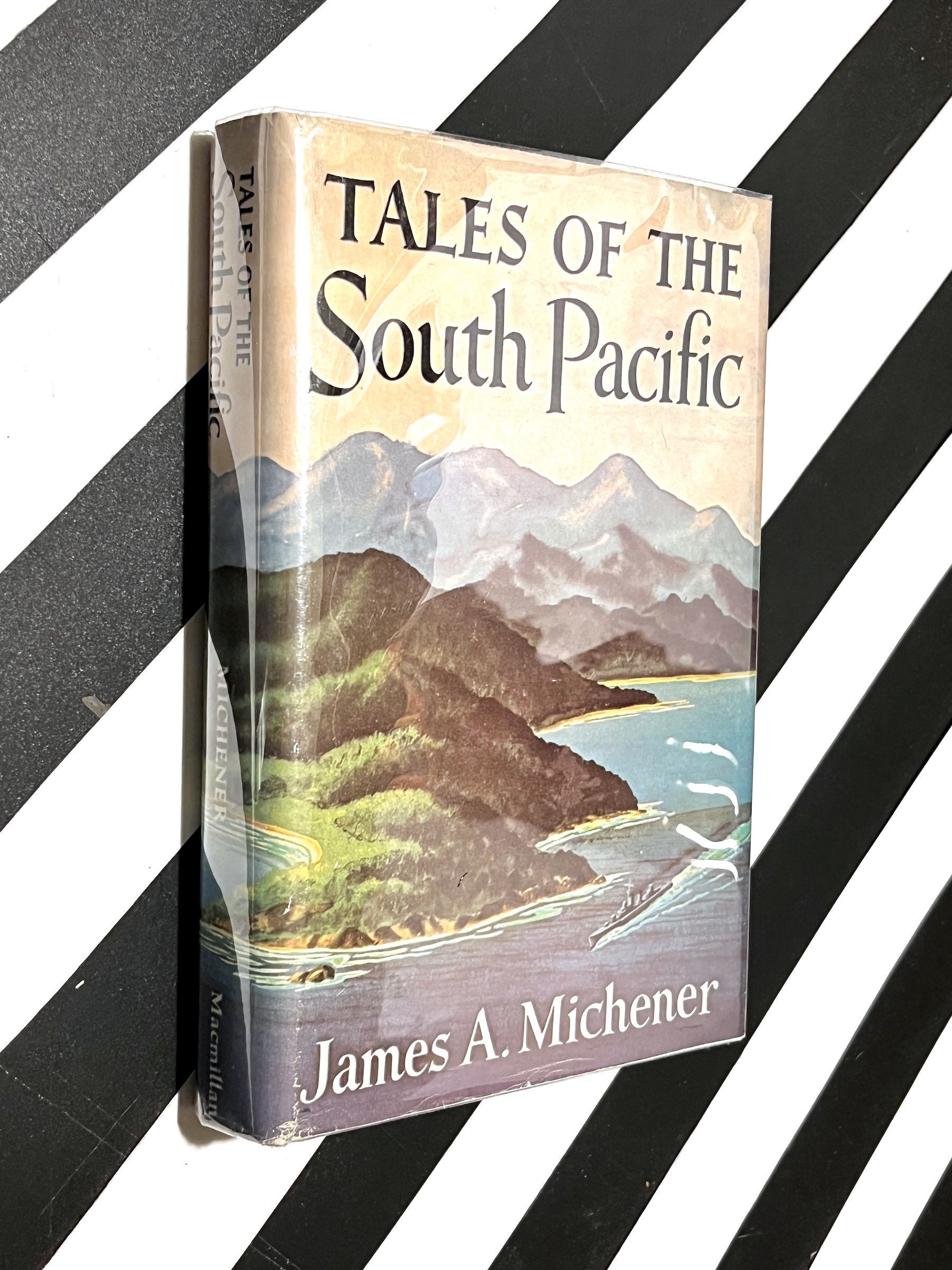 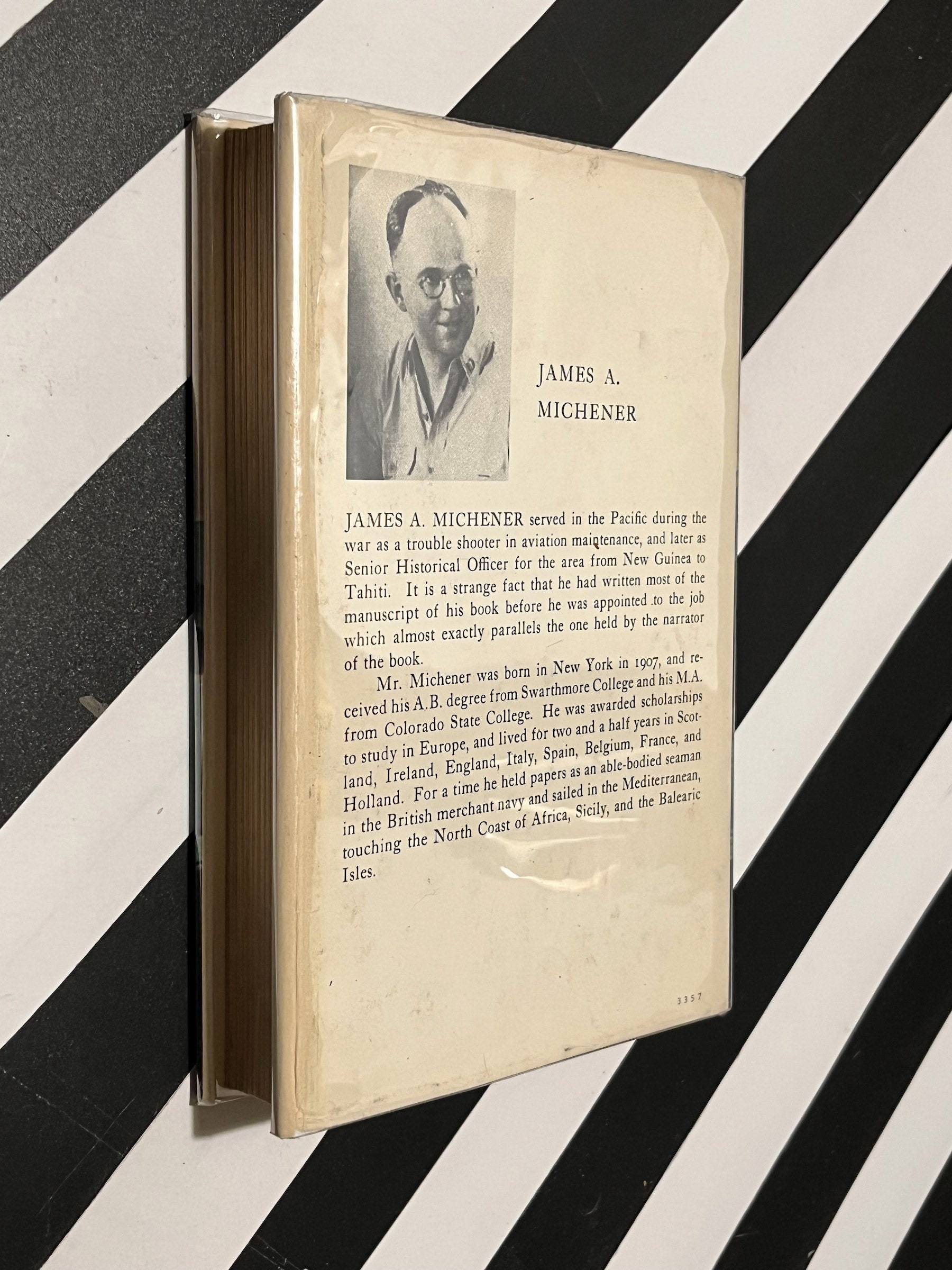 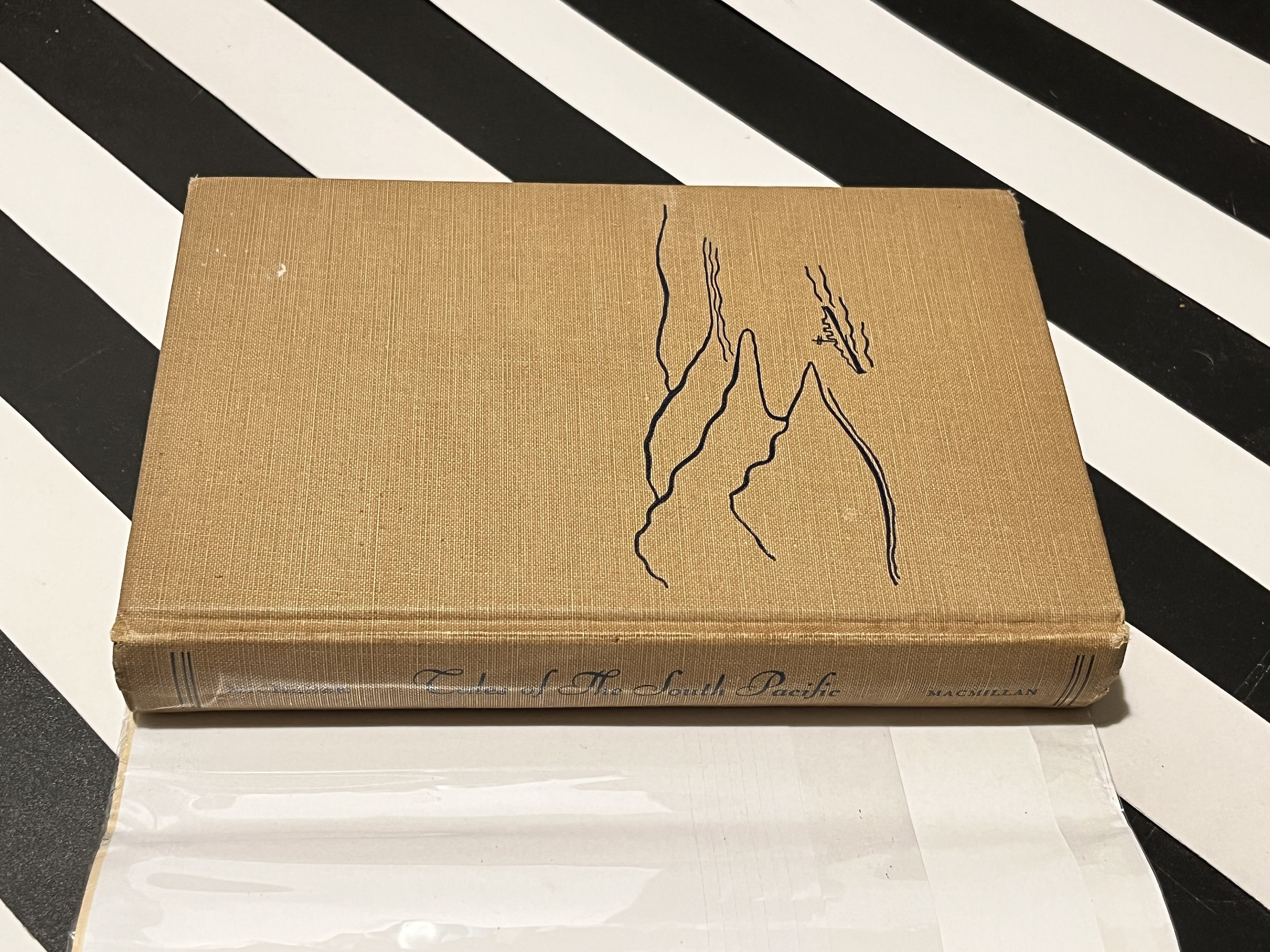 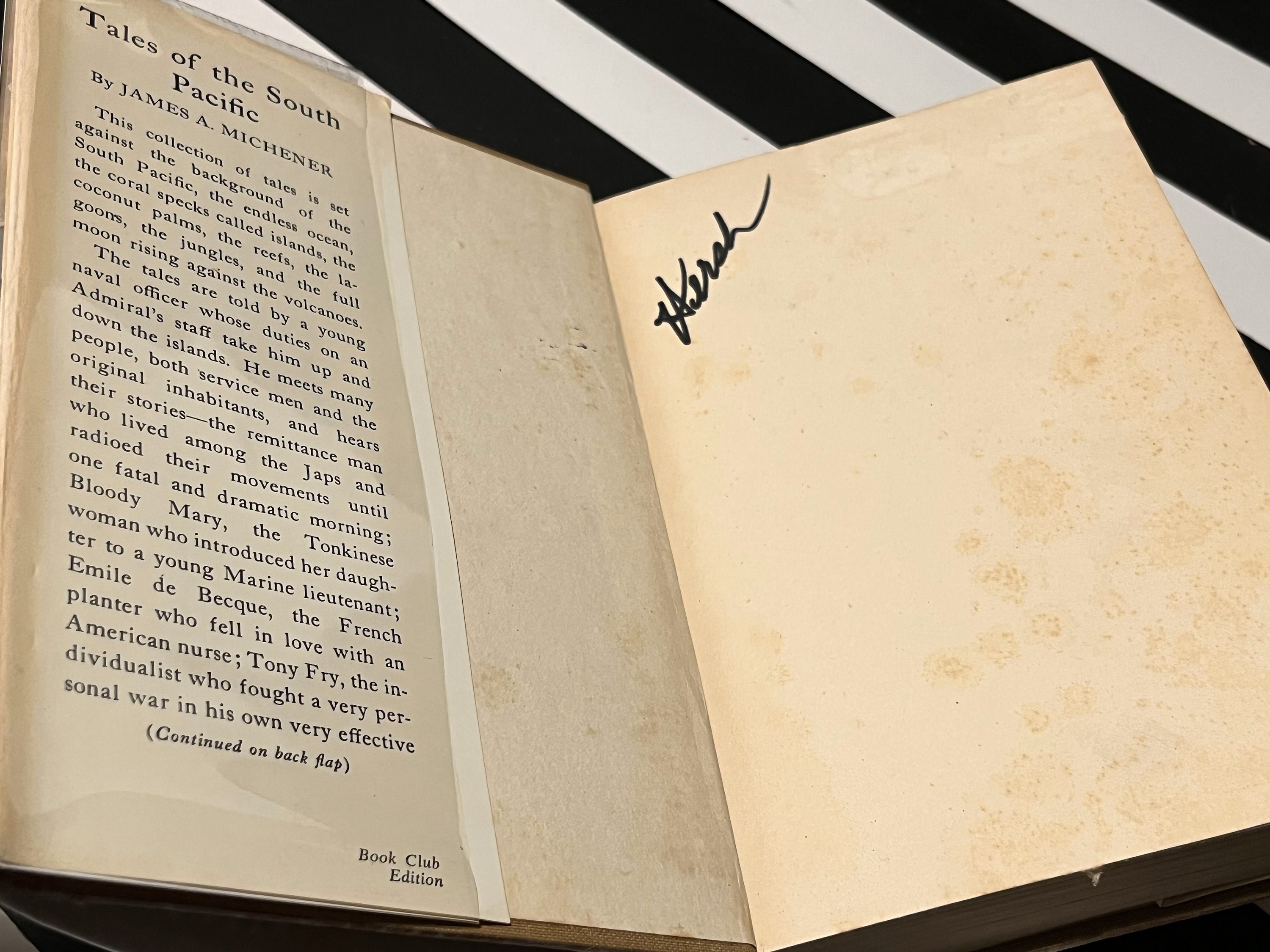 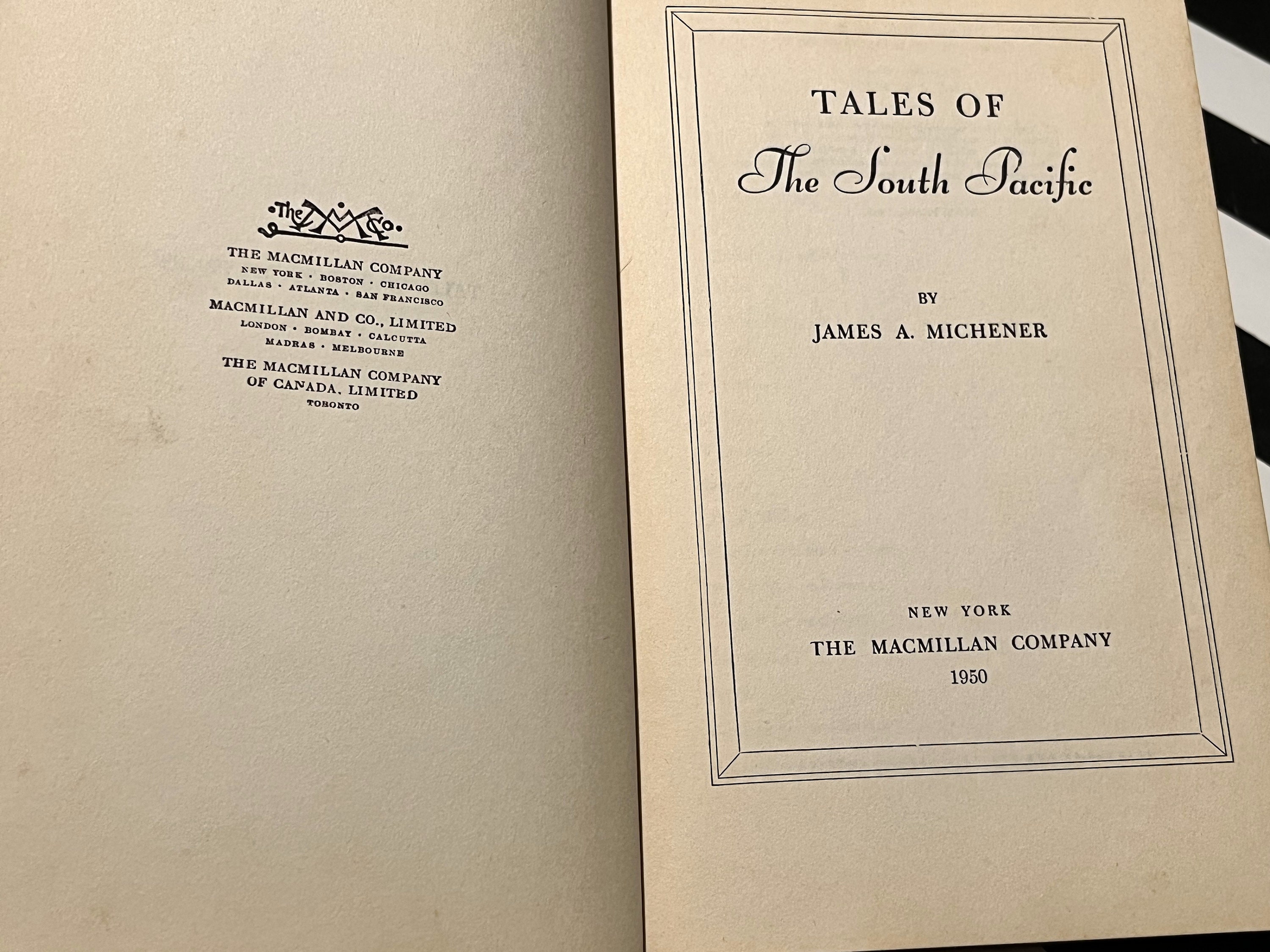 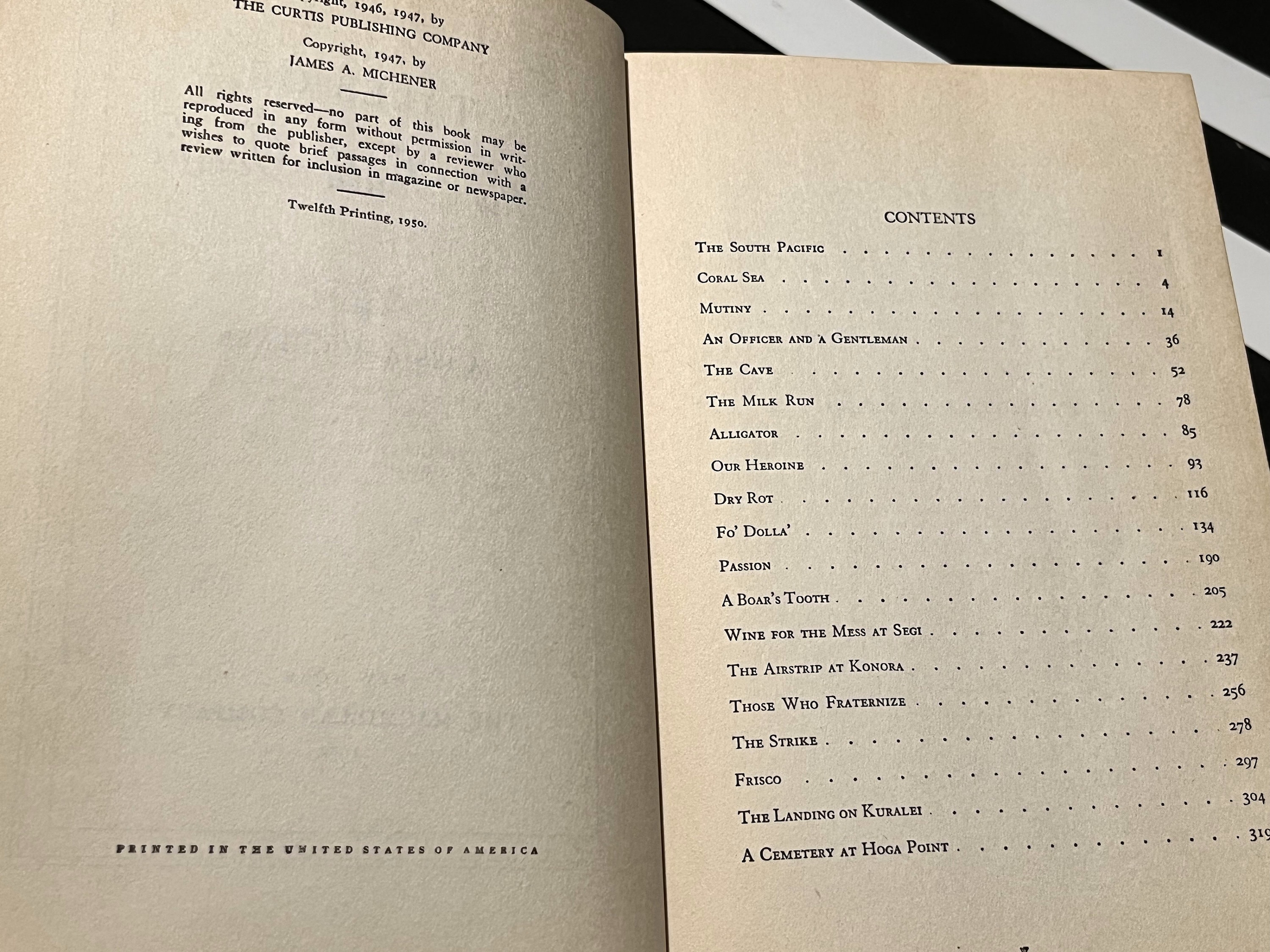 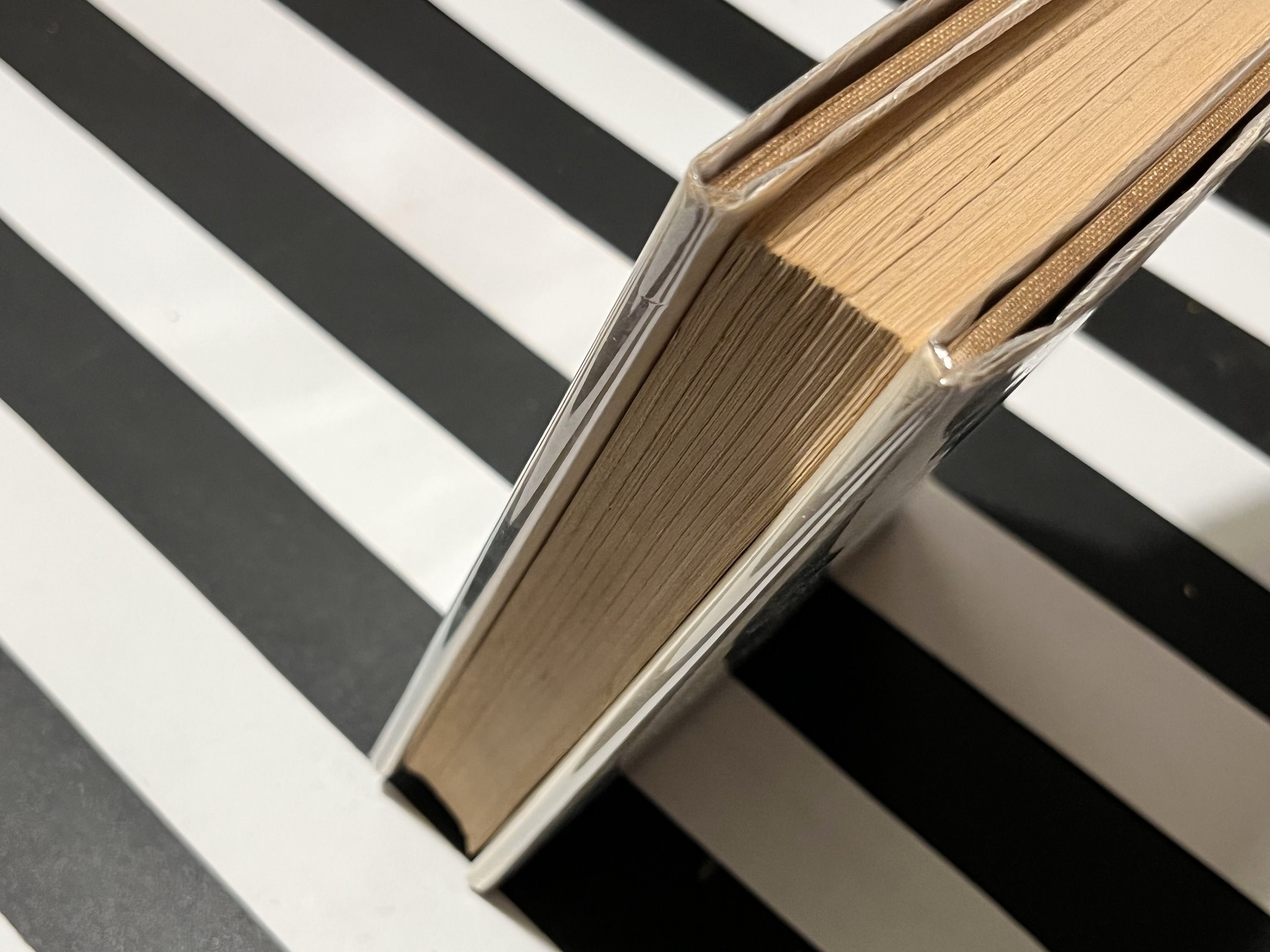 Tales of the South Pacific by James Michener (hardcover book)

James A. Michener - Tales of the South Pacific