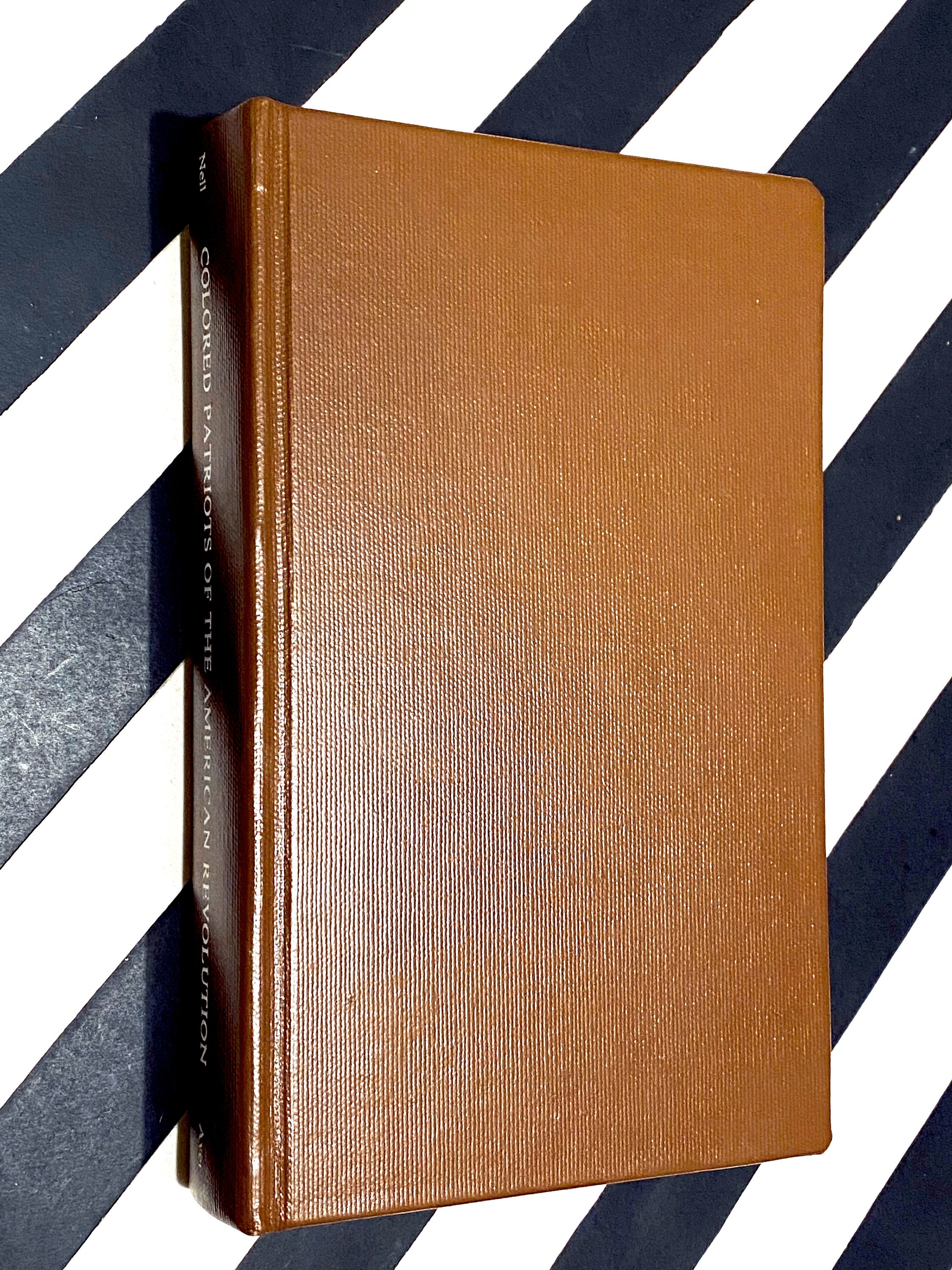 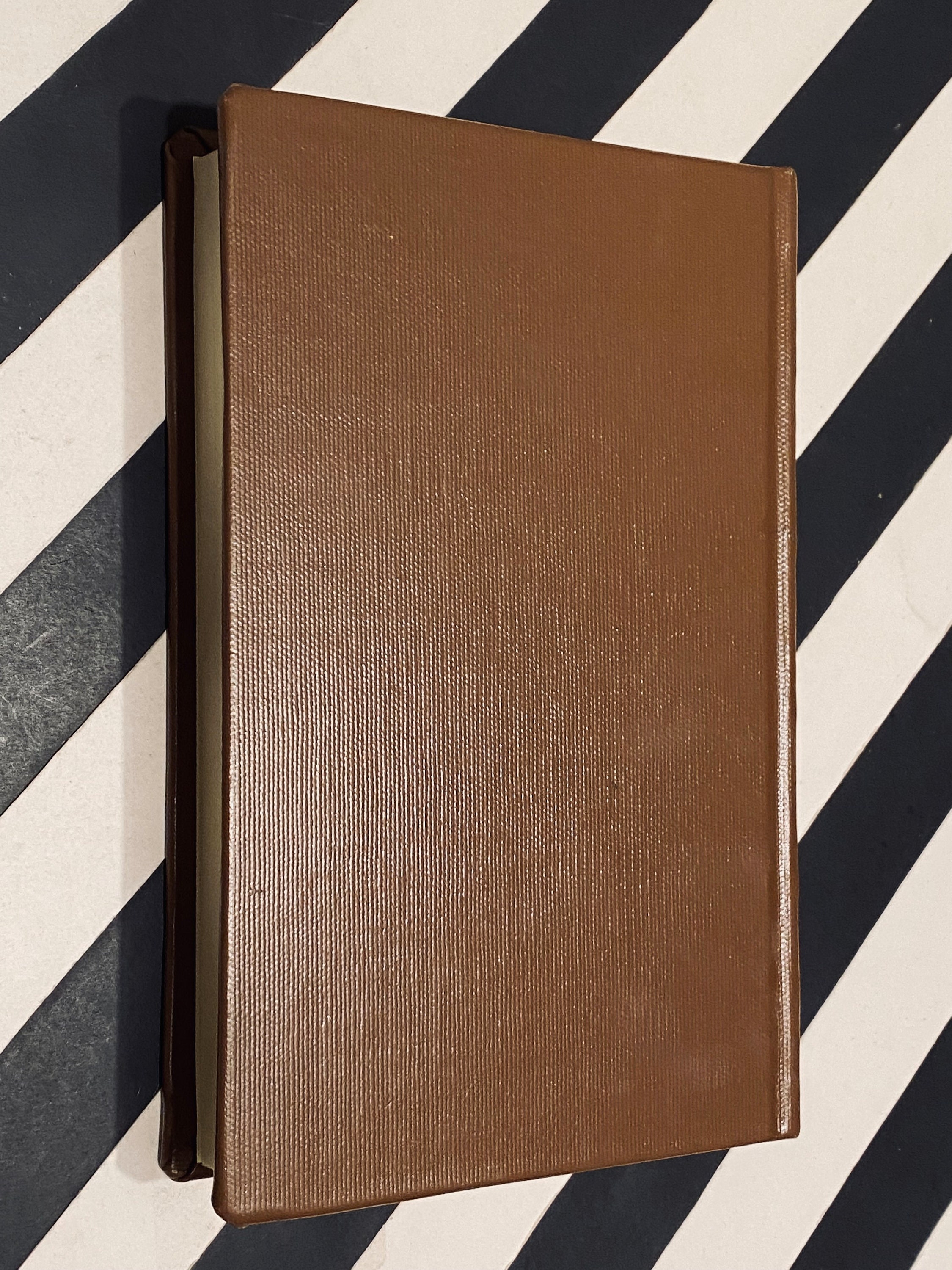 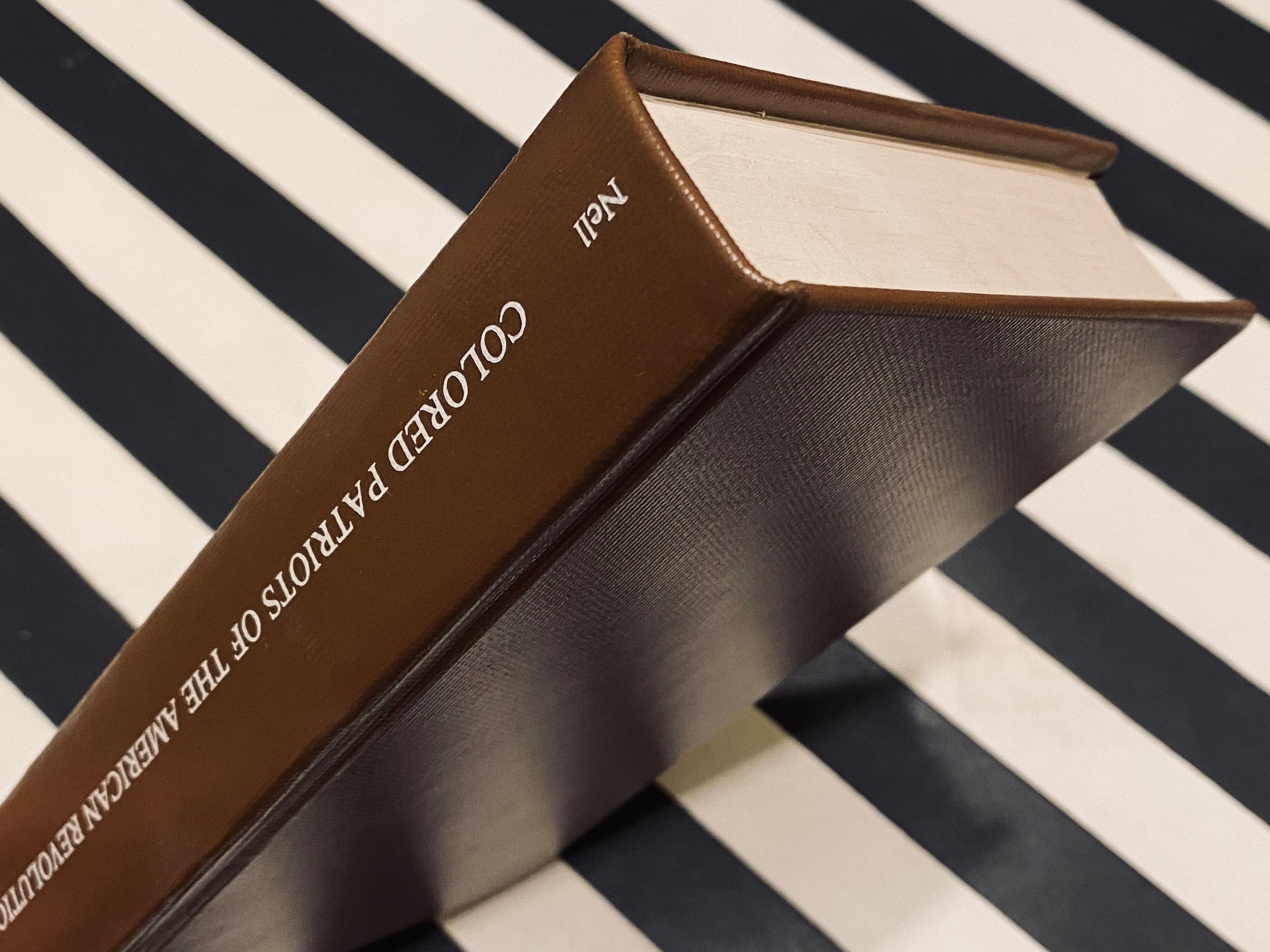 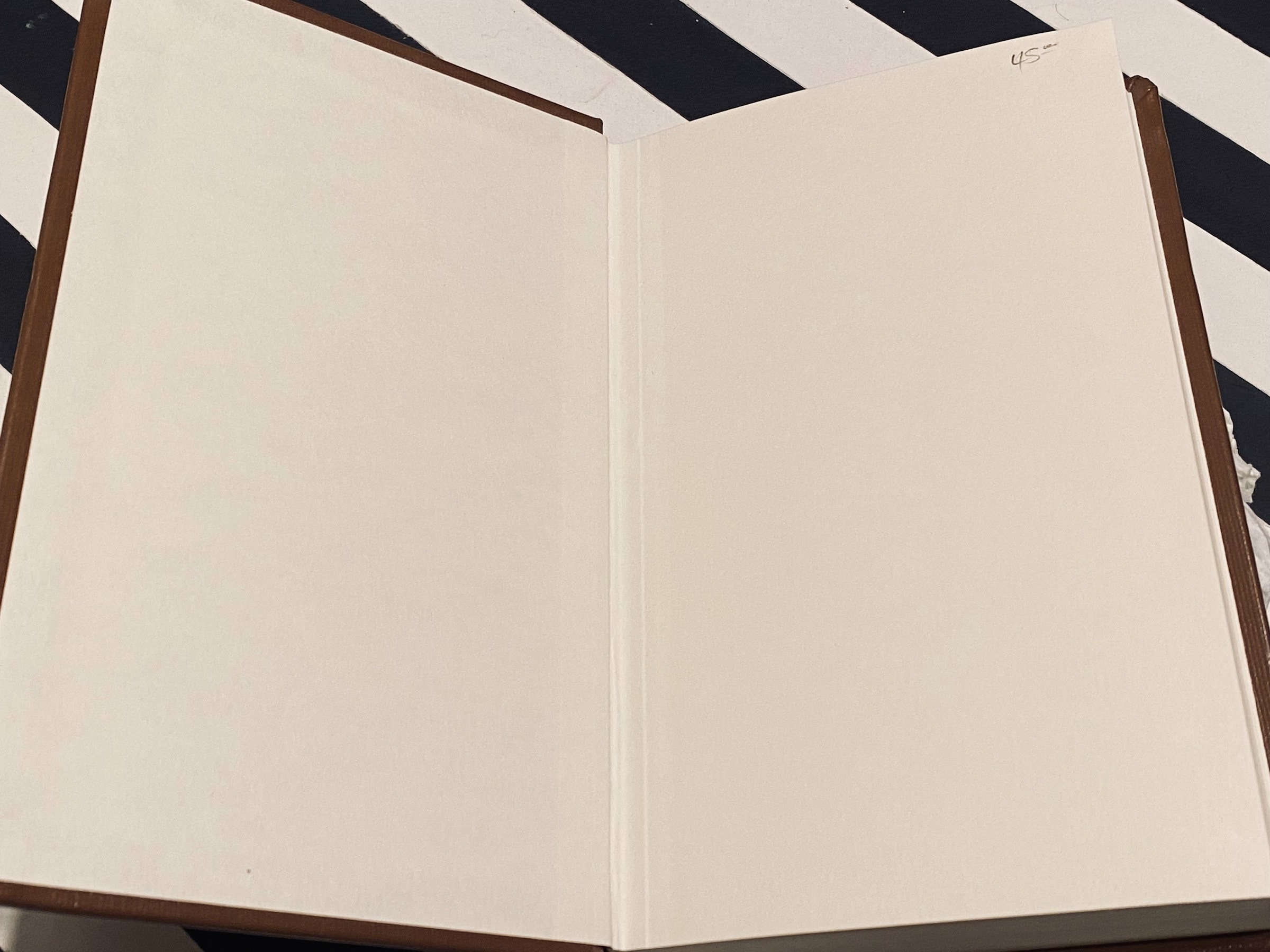 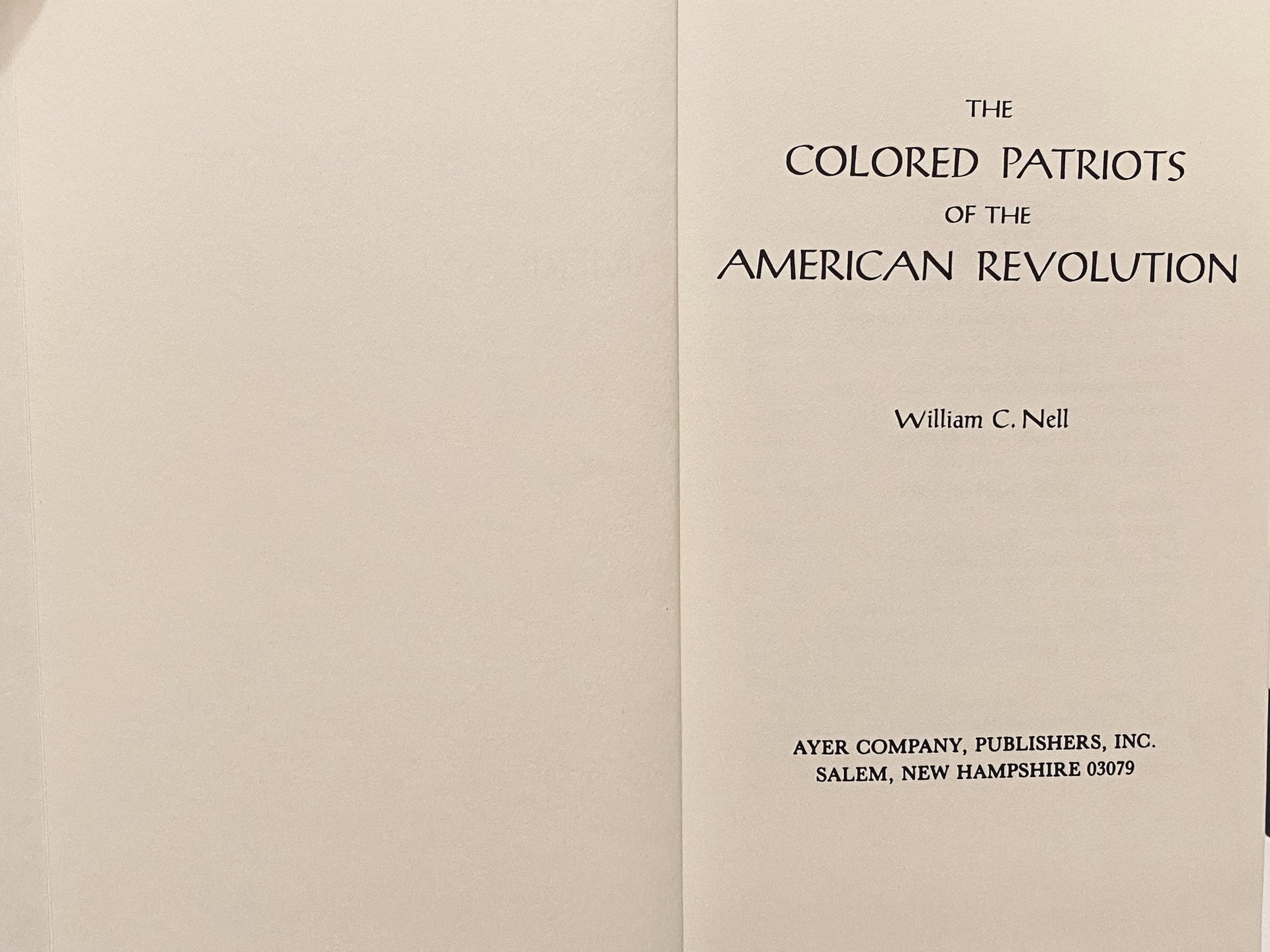 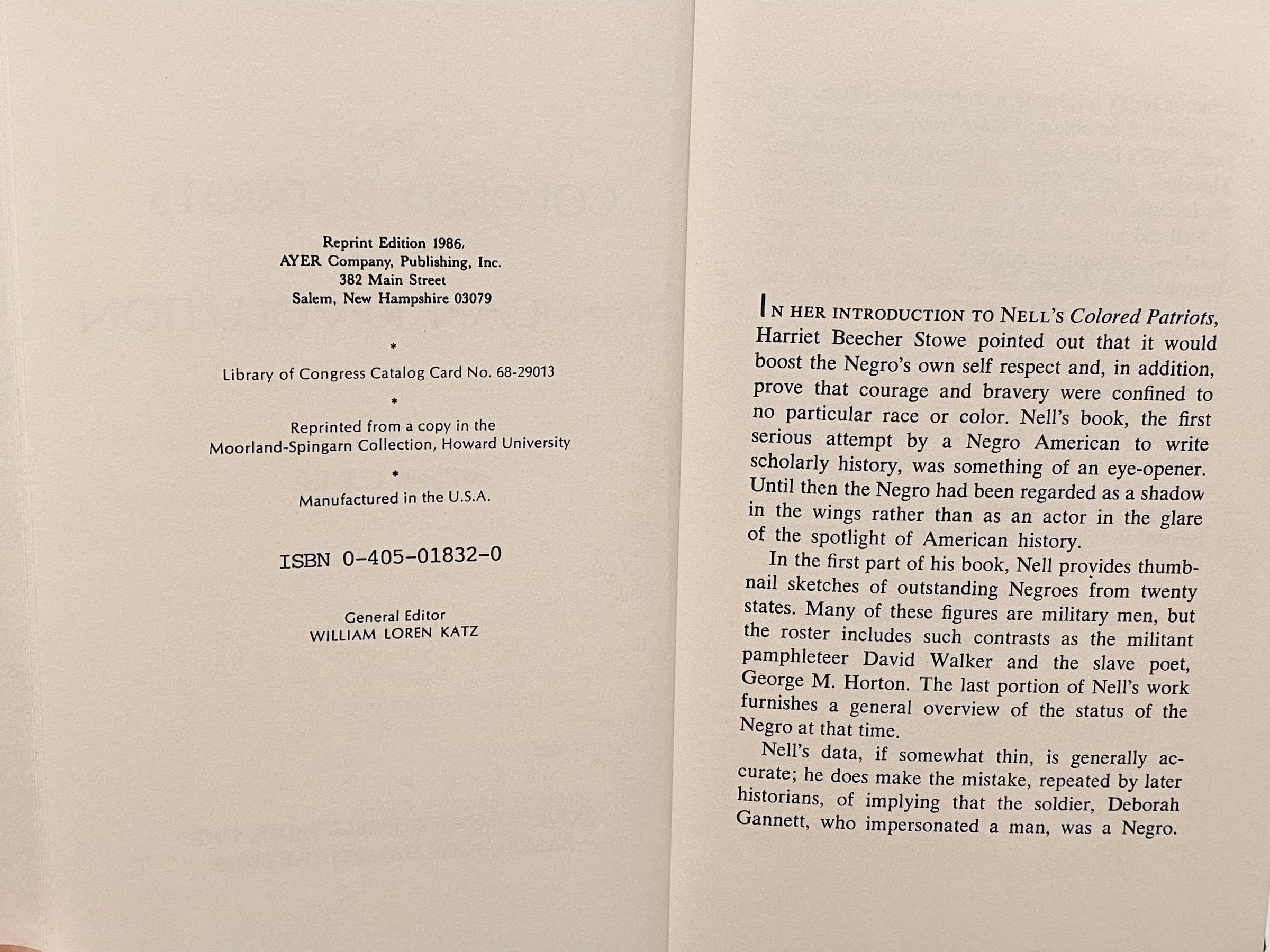 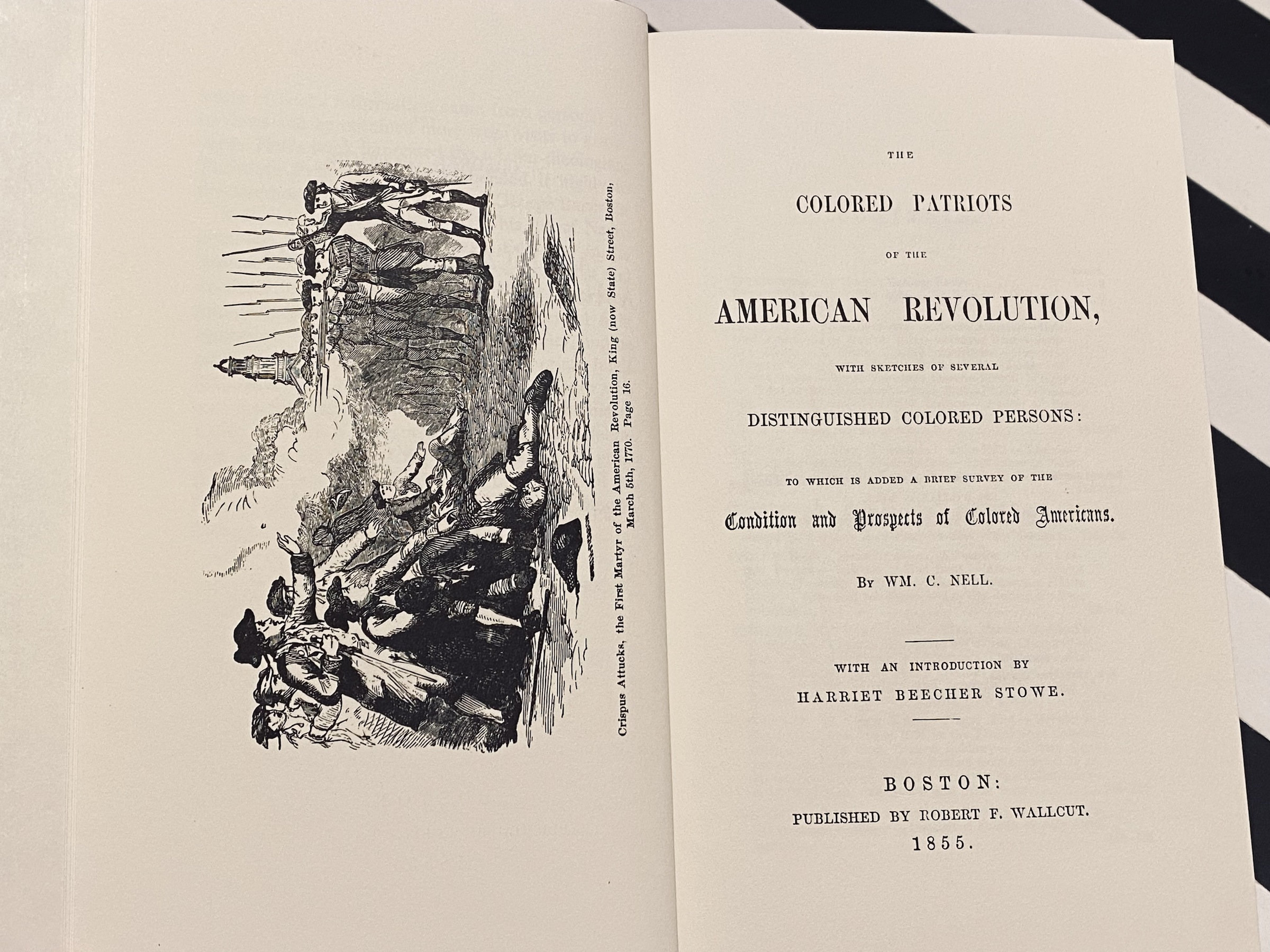 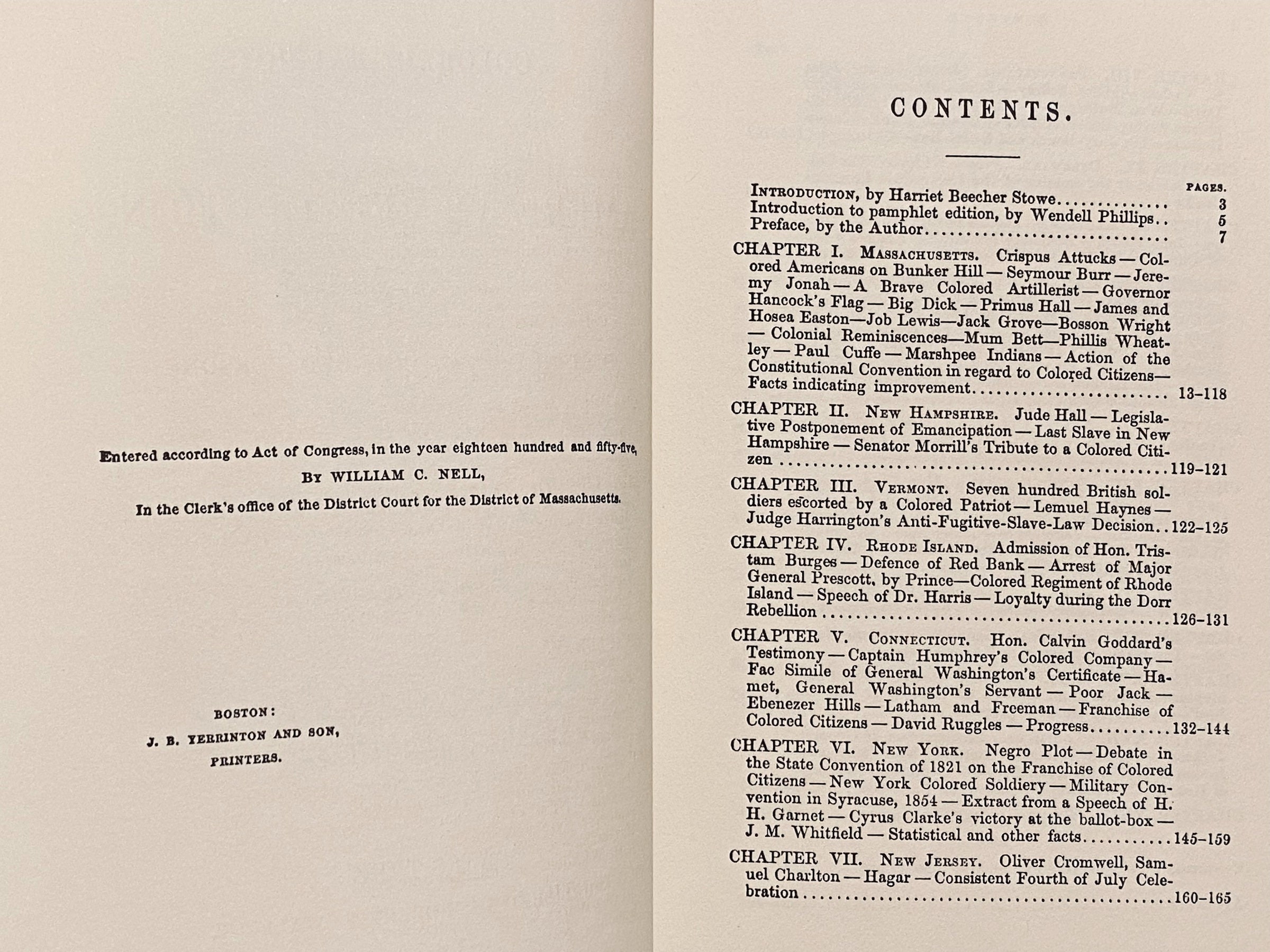 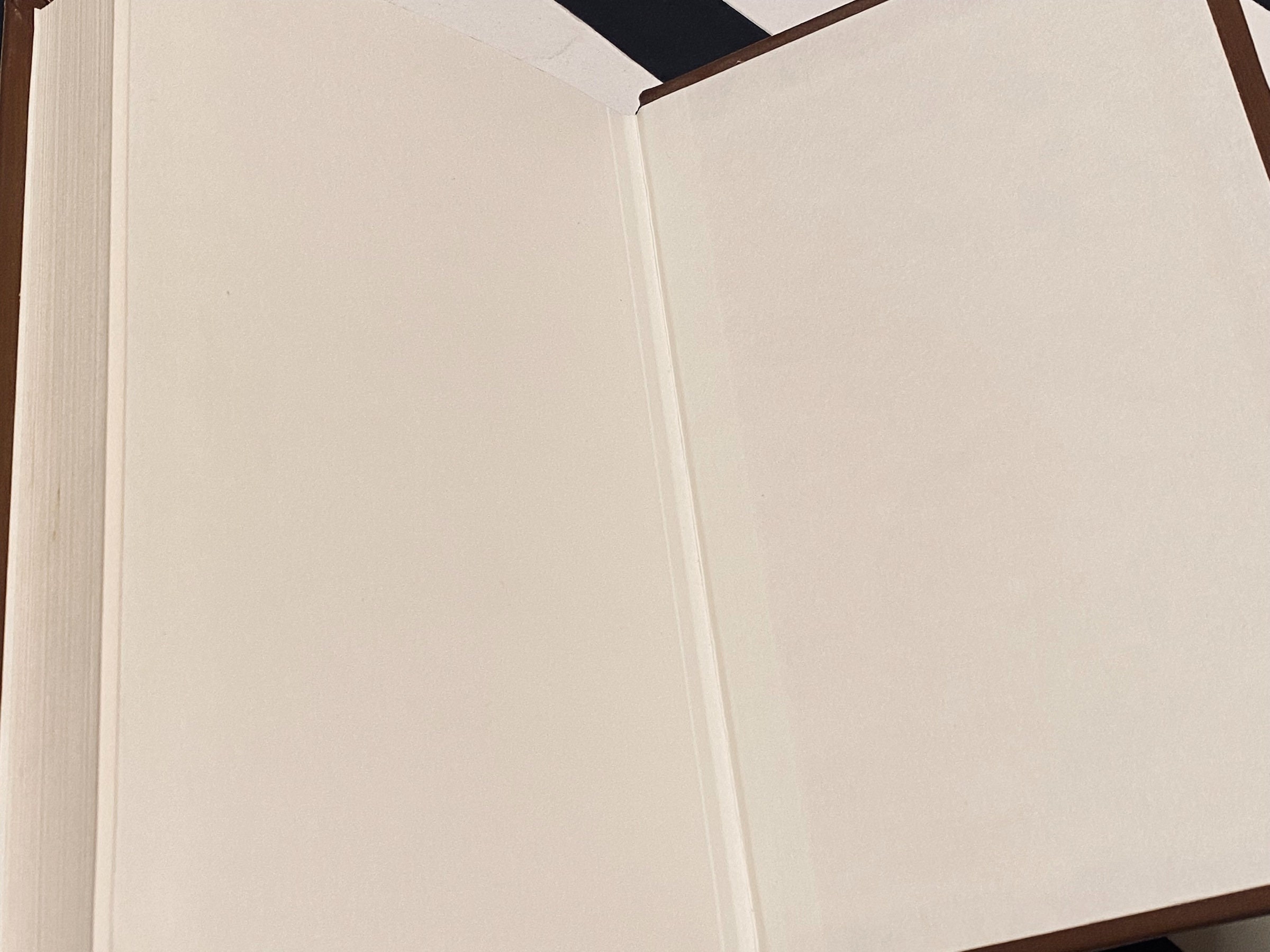 The Colored Patriots of the American Revolution by William C. Nell (1855) hardcover book

William Nell - The Colored Patriots of the American Revolution, with Sketches of Several Distinguished Colored Persons: to which is added a brief survey of the Condition and Prospects of Colored Americans

For more books in the History and Travels section of The Modern First bookstore, click here: https://etsy.me/2RyuSq4