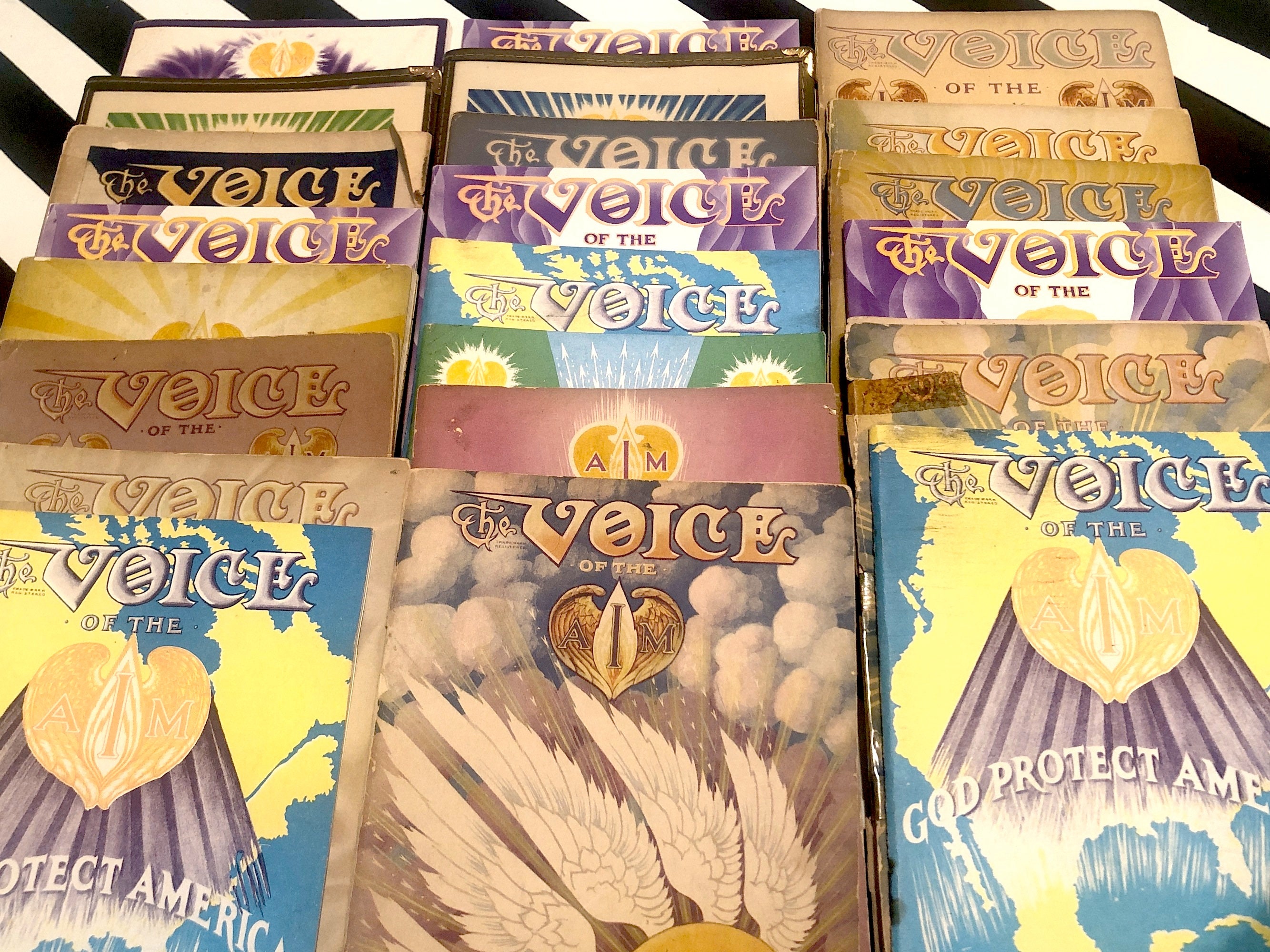 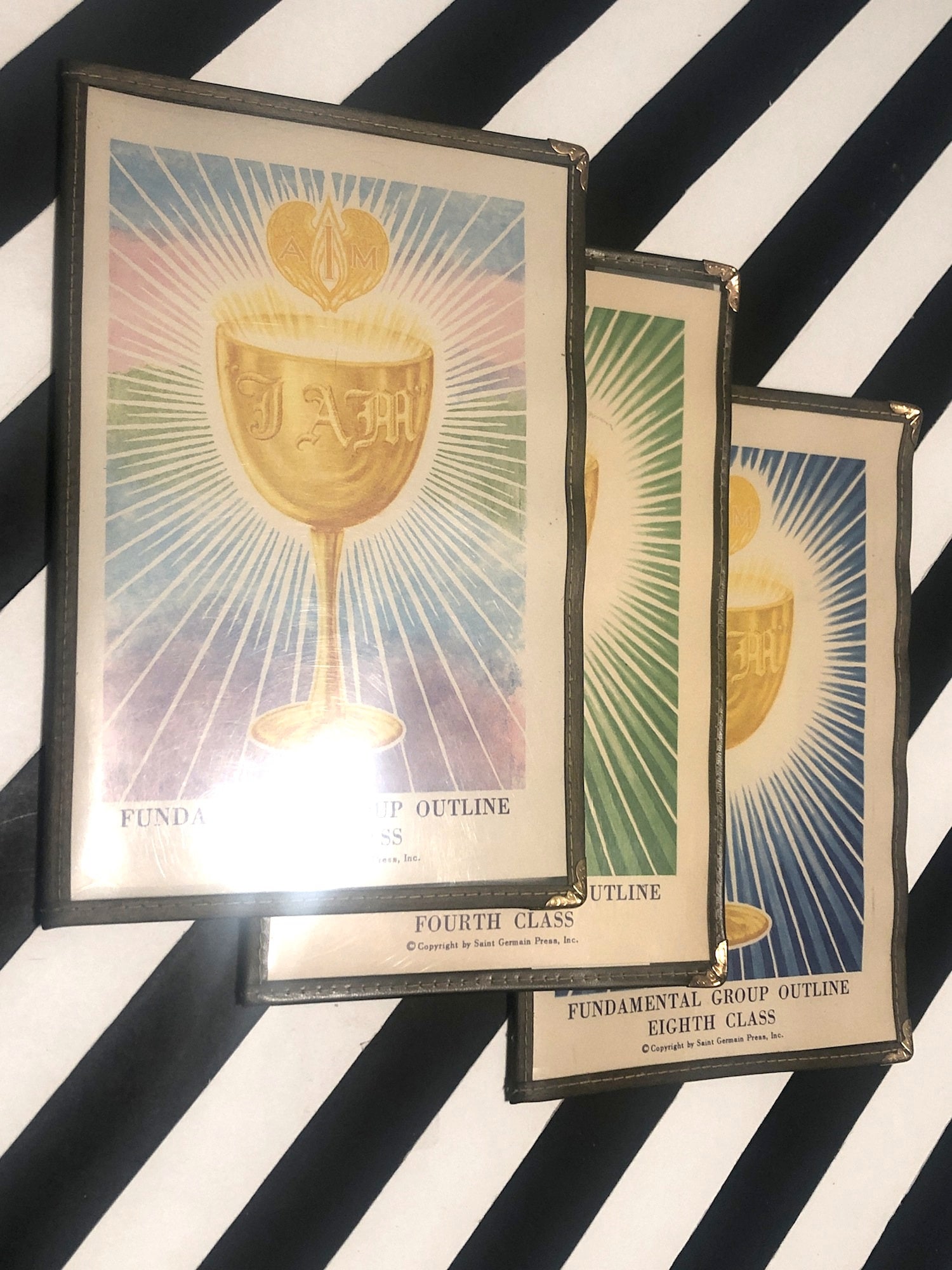 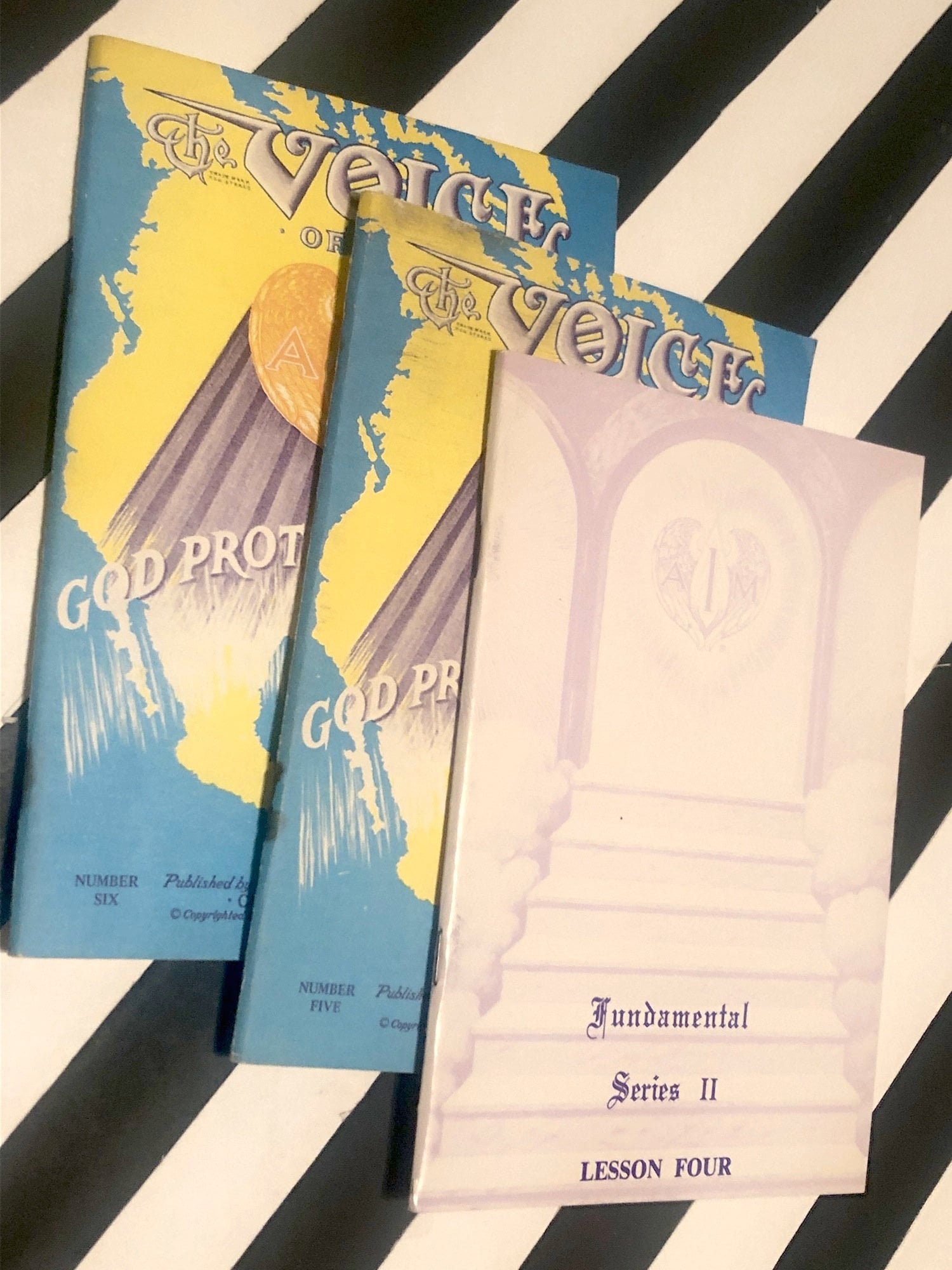 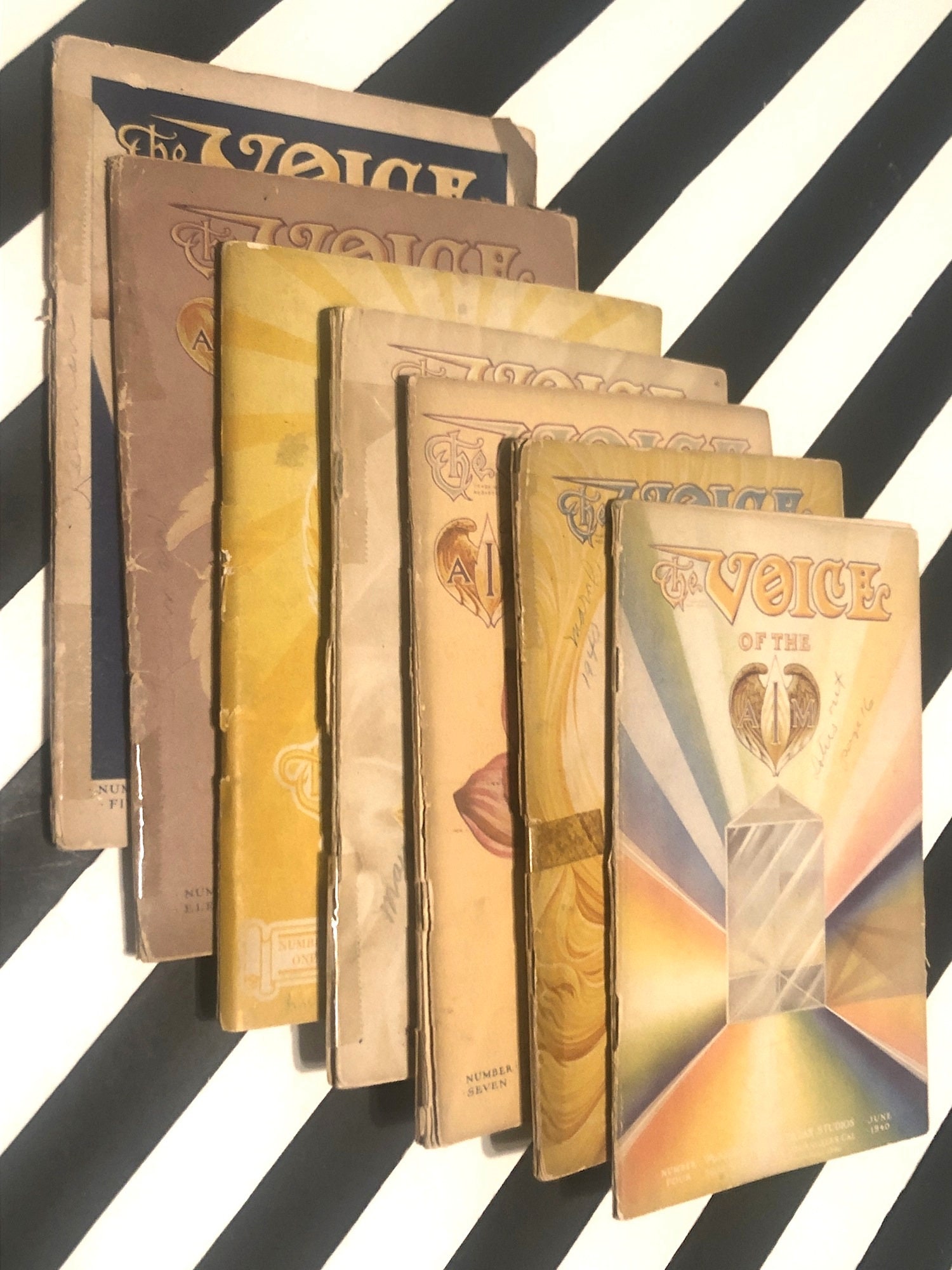 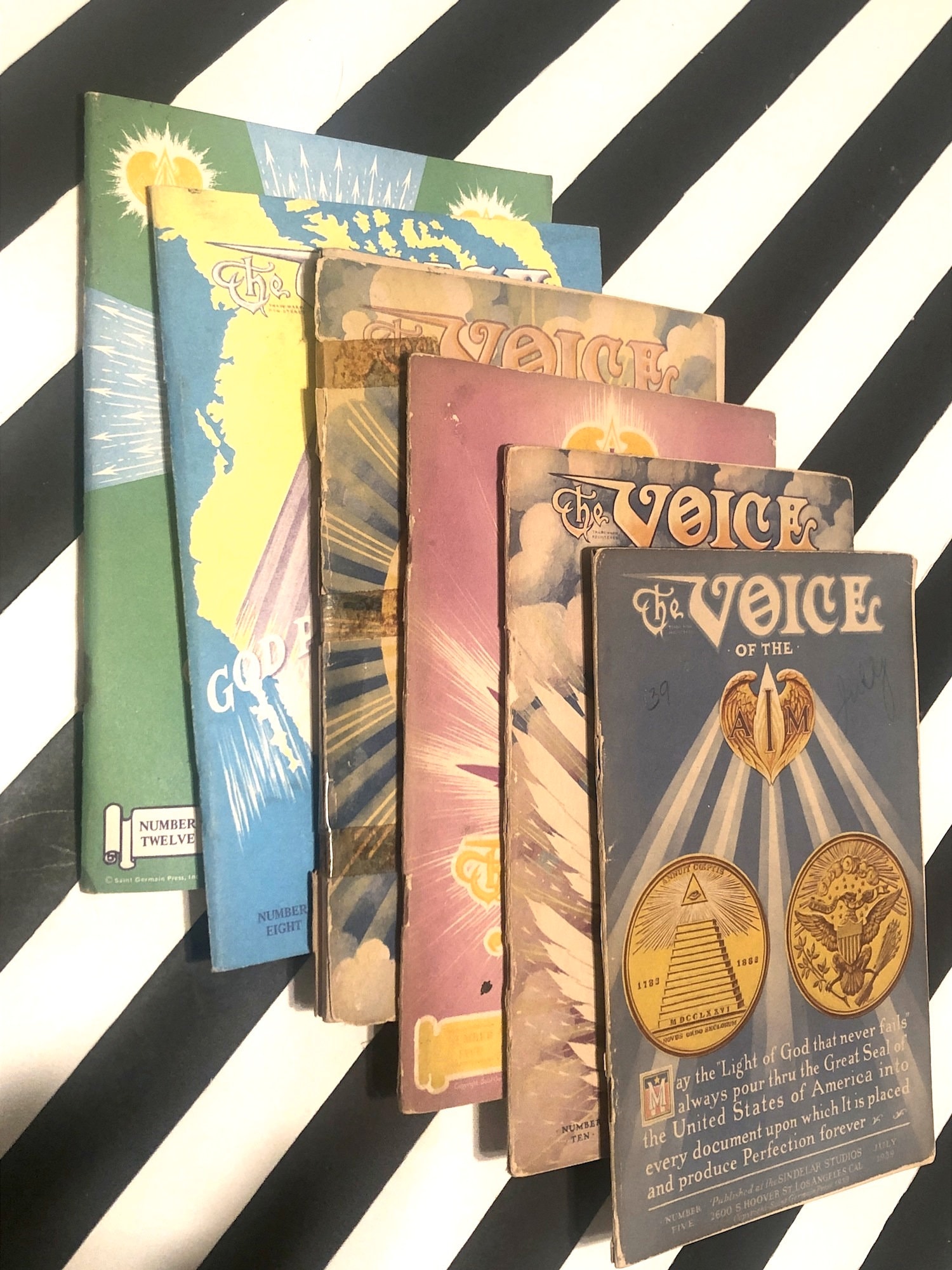 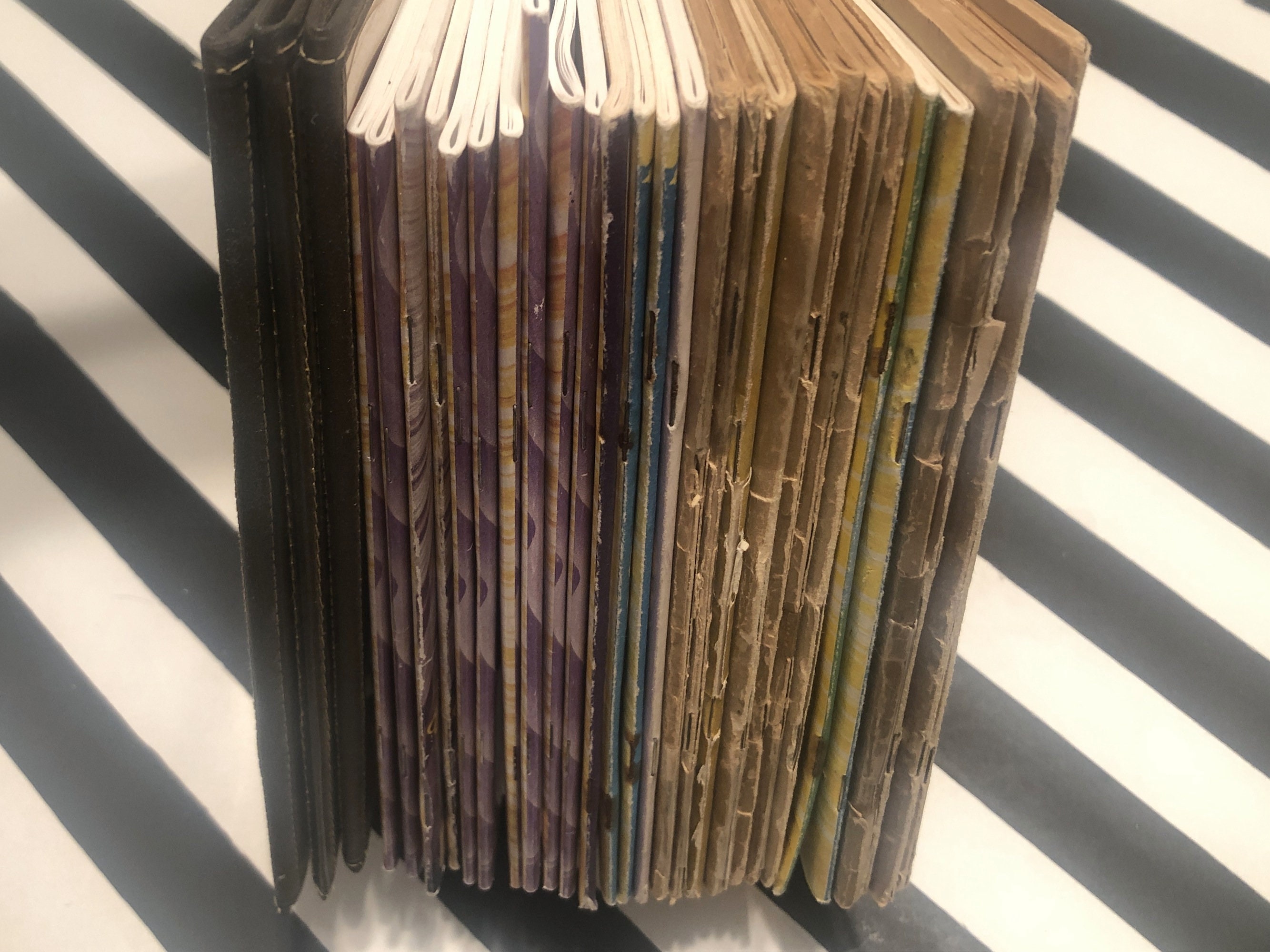 This collection includes all the essential discourses on the violet flame, conscious love, transmutation, ascension, and other core doctrines. It comprises the following individual issues:

Wonderful set, exactly as advertised. Thank you so much! Everything arrived exceptionally well-packaged and safe. I really appreciate the extra care you took with these.